Democrats and the mainstream media have raked Republicans over the coals for months now over their continued objections to a Capitol Riots Commission.

While the Democrat argument is that Republicans are supposedly afraid of the truth, the GOP’s argument is that it is unnecessary to add a “commission” on top of the DOJ investigation as well as the other numerous inevitable Democrat-run committee “investigations” into the attack, which they feel will ultimately be little more than show trials designed not only for Democrats to obfuscate the matter even more so than they’ve already done but also to keep the issue and Trump’s name out there going into the 2022 midterms.

And now, as the House Speaker Pelosi-appointed partisan Capitol riots committee gets to doing their thing, one of its most prominent members has revealed where the areas of focus will be – and in the process proved Republicans were right to reject the idea all along:

[Rep. Adam] Schiff told MSNBC’s Nicolle Wallace that it will examine whether Trump and the White House had “advance notice” that the more organized groups had concertedly planned the violent attack for the express purpose of overturning Trump’s loss.

Schiff also said the investigation would inevitably look at the role that some Republicans in Congress might have played in promoting the “Stop the Steal” rally, which led directly to the violence. The probe, Schiff said, might lead to “some of our colleagues.”

Schiff also noted that the committee would seek testimony from police officers who came under violent assault, to illustrate that the attack was an outgrowth of an ongoing “domestic terrorism threat.”

Laughably, the same guy who who knowingly perpetuated the lie about Trump/Russia collusion for the entire four years of Trump’s presidency attempted to assure Wallace during the same interview that Democrats would make every effort to prove to the American people that they were only interested in getting to the bottom of what happened on January 6th:

“We want to do everything we can to give the public confidence in what we’re doing. We can only control what we do. We’re gonna try to do a very nonpartisan, objective job. They obviously don’t want that, McCarthy doesn’t want that” – @RepAdamSchiff w/ @NicolleDWallace pic.twitter.com/SBXLrha2wo

I think not, and the proof is demonstrated in part by just who is leading the committee in the first place:

The Jan 6 commission is being led by Rep. Bennie Thompson, who objected to the electoral college results in 2004, Jamie Raskin, who objected in 2016, and Adam Schiff, the biggest conspiracy theorist in the history of the U.S. Congress

Remember, too, that Schiff abused his position as House Intel Committee chair to obtain and then release the personal phone records of, among others, ranking member Devin Nunes, two of former President Trump’s personal attorneys including Rudy Giuliani, as well as The Hill journalist John Solomon – all under the guise of it being part of the House’s Ukraine phone call “investigation.”

There are a lot of slimy members of Congress, and Schiff easily ranks in the top 5. He’s been front and center and even led some of the sham “investigations” Democrats conducted with impeachment in mind. Those are two very valid reasons for no one to trust the farcical examination into the Capitol riots that is coming.

Once derided and demeaned, Deandre Ayton delivers for Suns in a big way in NBA Finals debut 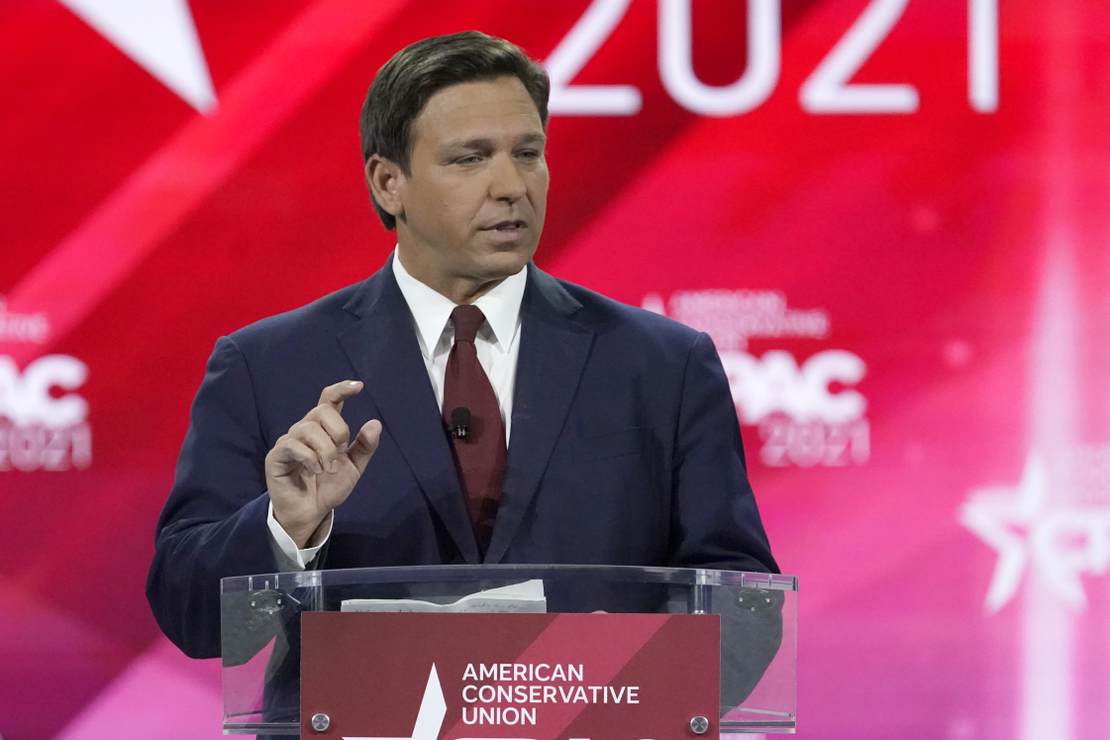 Trump’s Vaccines: The World Yet Again Demands the Evil US Bail Them Out

Tucker Carlson Delivers a Hilarious, and then Deadly Serious Response to Biden’s Speech 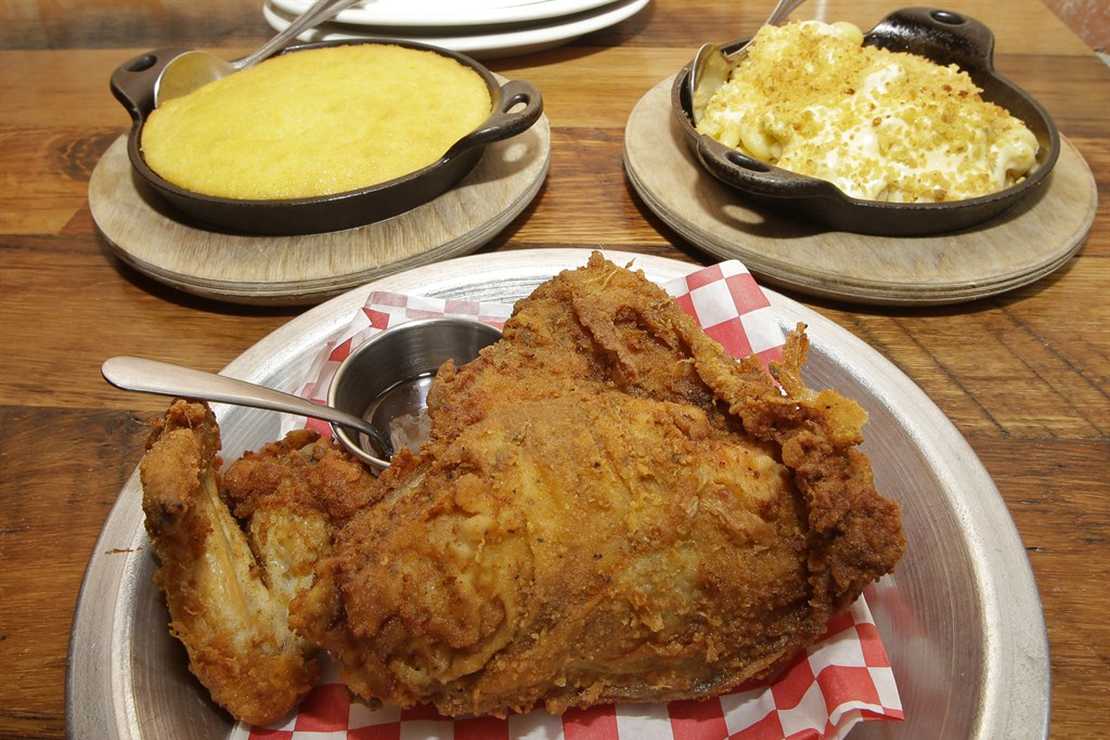