The crisis at the border has deepened to levels not imaginable just a year ago. Even at the height of the surge that took place under former President Donald Trump, things were never this out of control. With the weakness of the current administration, and their priority being to appeal to their left flank, there’s no end in sight either. CBP and ICE are completely overwhelmed.

In response, Donald Trump made an announcement today that he’s planning to go to the border in the next few weeks.

Trump says officials at CBP & ICE have asked him to go to the border and he plans to do so in the “next couple of weeks” pic.twitter.com/54yNVLUaIM

Excerpts via The Blaze.

“Over the next few weeks, I guess I’ll go [to the border],” the former president proclaimed. “And I’m not sure that I really should do it, Jeanine, other than the fact that I have such respect for the Border Patrol and for ICE. And these people they’re dying for leadership. There’s nothing. There’s no leadership.”

“The Border Patrol and all of the people of ICE [Immigration and Customs Enforcement], they want me to go,” he said. “I really feel I sort of owe it to them, they’re great people.”

Trump is known for his bluster, but I hope this isn’t what this is. If he says he’s going to the border, he needs to actually follow through and go. Anything that can draw attention to the disaster going on and put pressure on the Biden administration to change course is worthy of doing. Besides, seeing Trump visiting with CBP agents and lambasting Biden for a completely preventable crisis would be grade-A entertainment.

Trump’s pronouncement stands in contrast to the current president’s inaction. Biden has yet to visit the border and has no current plans to do so, likely because he’s not physically capable of making the trip and doing everything that would need to be done on the ground.

During the interview on Fox News, Trump also mentioned what he believes Biden should do to stem the tide. He talked about completing the border wall, a barrier that Biden ceased construction on upon taking office and reinstating the remain in Mexico policy. The latter would have the most impact, as it completely removed the incentives to cross the border illegally.

The real question is whether the Biden administration will step in and prevent Trump from actually interacting with CBP or ICE while at the border. They certainly aren’t going to allow him into the facilities, but the former president can still send a big message by showing up. It’ll make Biden’s weakness and inability to visit himself even starker as well.

Let’s hope Trump is serious and does what he says he’s going to do.

Even if you're vaccinated, Easter and Passover bring COVID-19 dangers. What to know

Amazon's rotating Echo Show 10 is $40 off at Amazon | Engadget 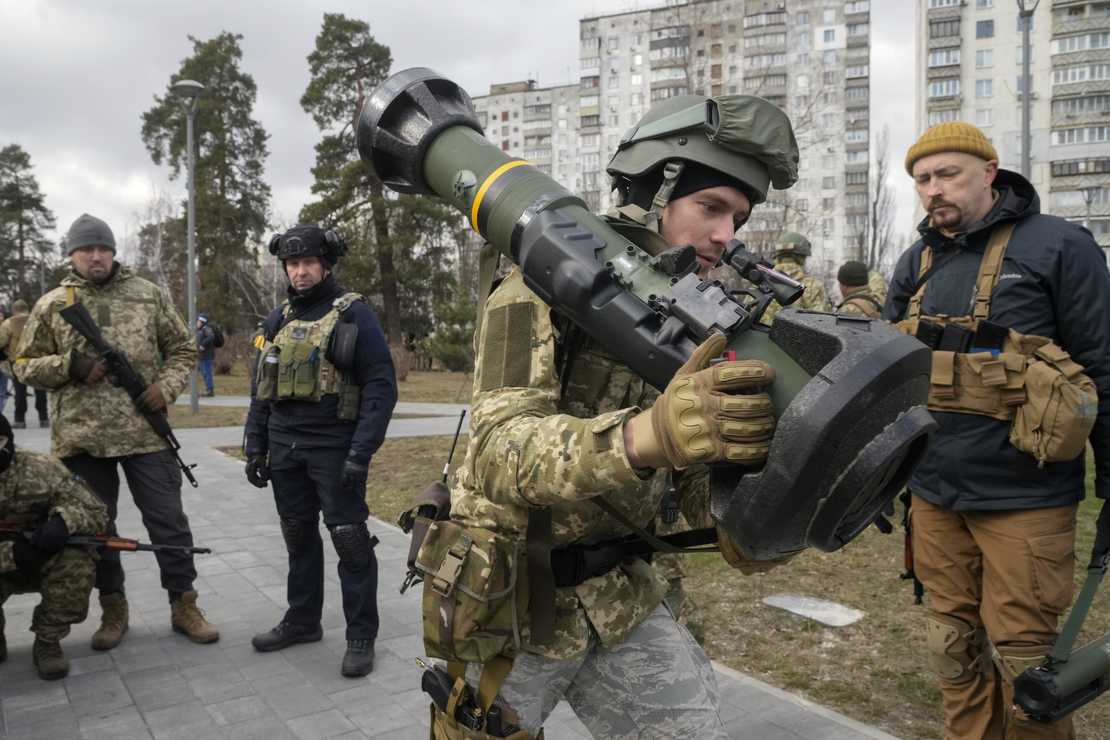 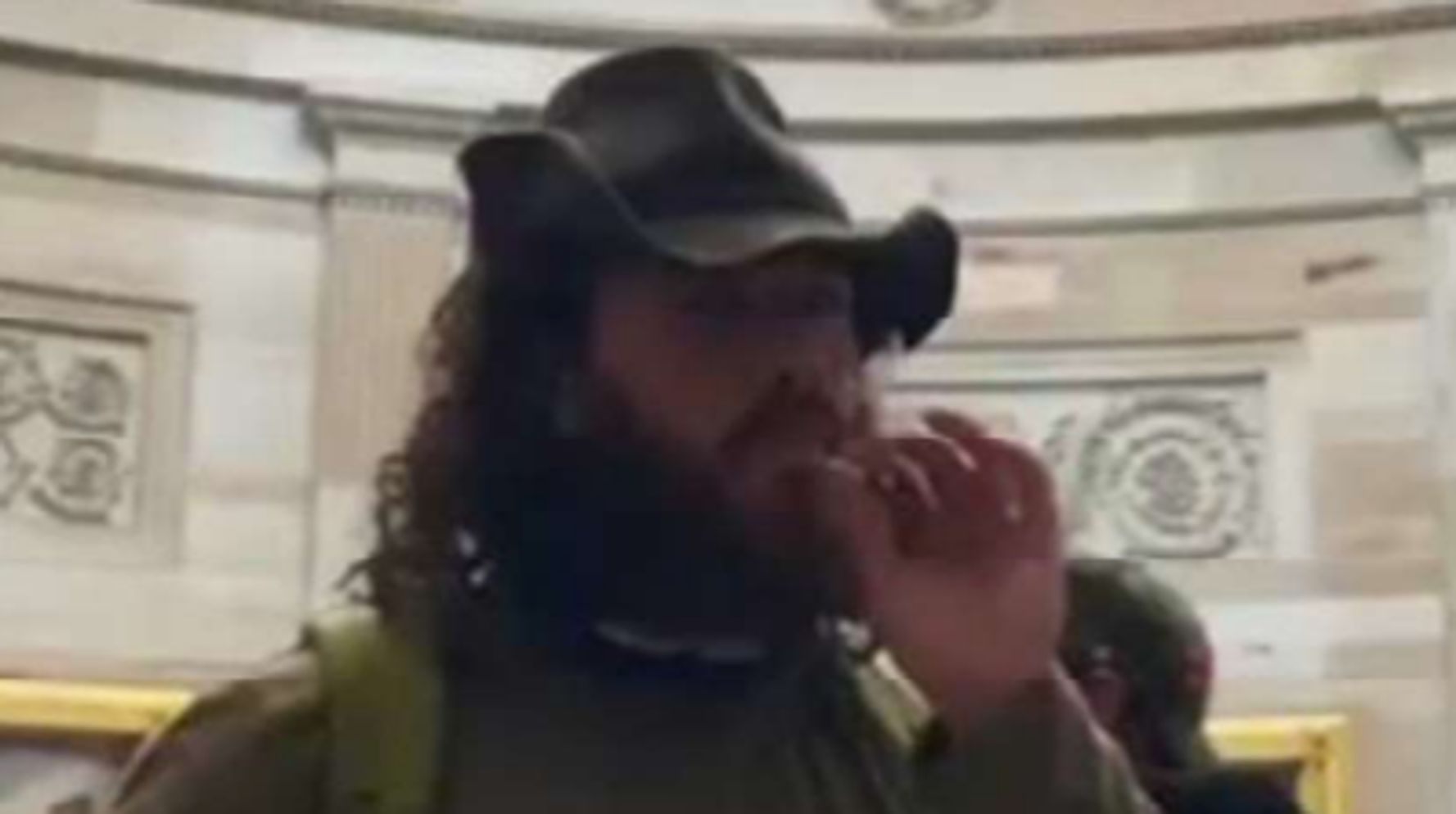 ‘One Toke Over The Line’: Judge Denies Pot-Loving Capitol Rioter’s Request To Travel For Holidays