The Associated Press tonight projected the winner of the North Carolina Republican Senate primary to be Rep. Ted Budd, R-N.C., who was backed by Donald Trump. Budd won in the crowded field of 14, which included Republican former Governor Pat McCrory and U.S. Rep. Mark Walker.

From the Washington Times:

Budd avoided a runoff by garnering more than 30% of the vote in the primary. He now advances to the November general election, where he’ll take on/is expected to take on Democrat Cheri Beasley, a former state Supreme Court chief justice. Beasley would be North Carolina’s first Black senator if elected in the Republican-leaning state.

I think it was huge. But it really helps especially when you work hard like we’ve done. We’ve stayed focused. We’ve worked hard. Stay humble and go out and ask people for their prayers, their support and their vote.”

Breitbart notes that the AP made the call only 20 minutes after the polls closed. “This was clearly a landslide, or blowout, election victory for both Budd and Trump,” they write.

The congressman was also endorsed by conservative group Club for Growth Action, who quickly celebrated his win:

HUGE congratulations to @club4growth PAC-endorsed @TedBuddNC on winning the #NCSEN Republican Primary! North Carolina voters understood that Budd was the only principled conservative in the race who will stand up to Biden’s radical socialist agenda. #ncpol pic.twitter.com/qAGlnZPLYT

Budd has already come out swinging though:

Stay with RedState for further election results throughout the night.

Every Harry Potter Movie Ranked: From Azkaban to Grindelwald 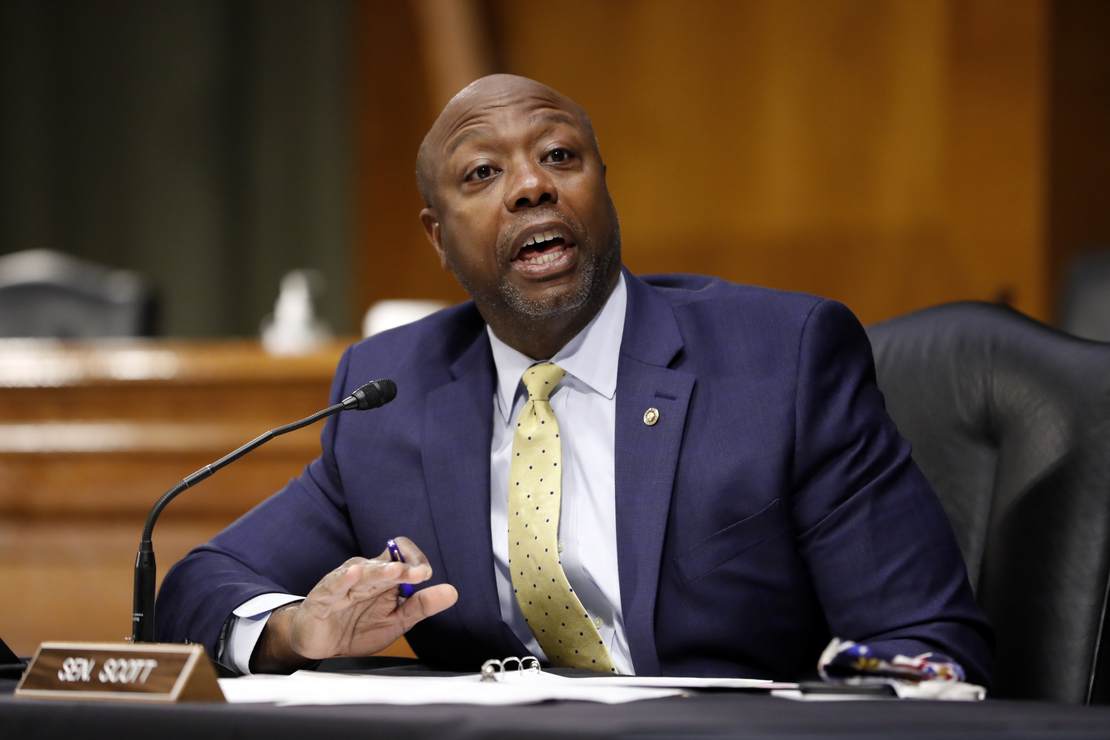 Tucker Carlson Highlights the Sad State of Joe Biden’s Career and Life, and How It’s Ending 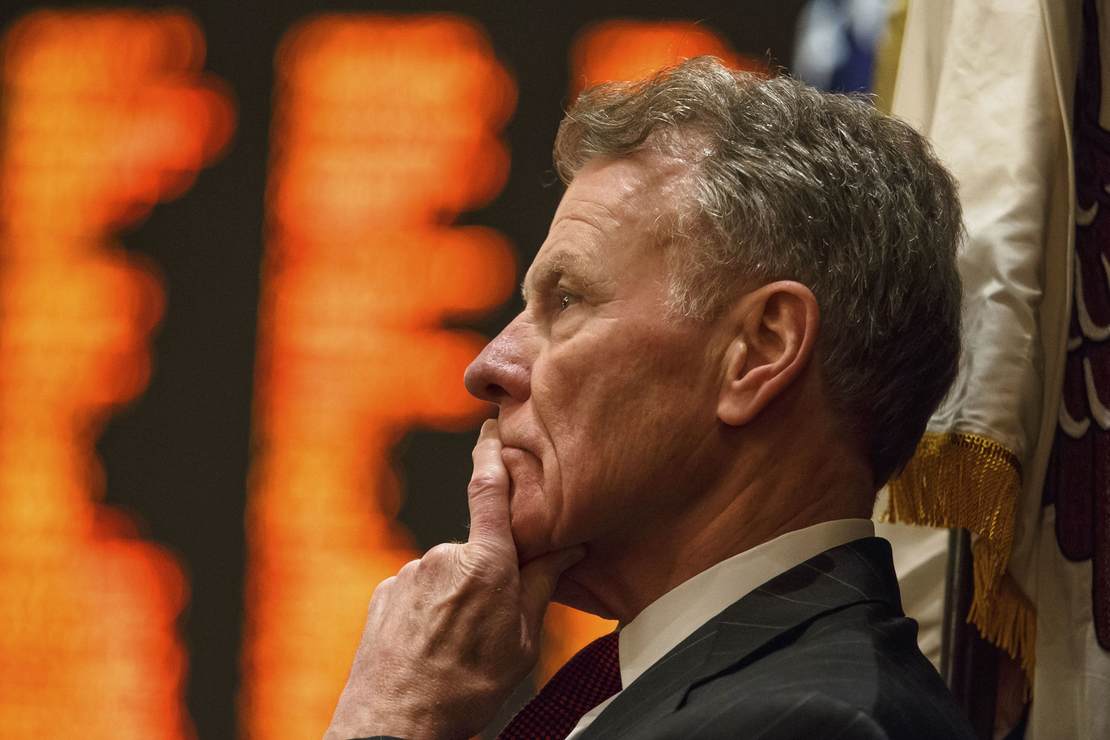