Federal authorities are now confirming that Anthony Quinn Warner, who had previously been named by media as a police “person of interest” has now been identified as the bomber in the Nashville Christmas Day bombing and that he died in the blast.

BREAKING: Law enforcement is now announcing that Anthony Warner, 63, of Bakertown Rd, is the man believed responsible for Friday’s explosion. He perished in the blast. No one else is presently believed to have been involved. Thank you to our federal & state partners. pic.twitter.com/PwMa1MwHvd

Authorities tested the DNA of the human remains found at the site of the blast and concluded it matched that of Warner by testing it against DNA from his mother.

#Nashville WATCH: Investigators have confirmed that the human remains found at the scene match DNA of person of interest Anthony “Tony” Quinn Warner. @CBSNews was first to report that he was a person of interest + his name. pic.twitter.com/UqRfQsI6ey

CBS News has obtained a photo of Nashville bombing suspect Anthony Warner. He is believed to be dead, according to authorities, killed in the bomb blast that he’s suspected of causing. https://t.co/CKoYSaqEB2 pic.twitter.com/2neVO81S8q

They also said that they believed that no one else was involved. The blast injured three people and damaged more than 41 buildings.

FBI special agent Doug Korneski said Sunday that there is no indication of additional suspects…They would not say if the bombing is being considered domestic terrorism, and authorities confirmed Warner was not on law enforcement’s radar prior to the explosion.

Further they were able to match the VIN on the RV that blew up in the explosion to those of the RV that belonged to Warner.

In addition, a VIN was recovered from the RV that linked it to Warner, the FBI says.

Because they do not know the motive yet, they aren’t classifying it as terrorism, which requires a political motive. They are however looking into whether he was targeting AT&T and exploring the question of whether he believed Americans were being spied on with 5G technology.

According to the Daily Mail, the FBI allegedly received two tips concerning Warner prior to the explosion, including one from a person who reported that Warner was making bombs in his RV in August 2019. Seems like that one might have been important to follow up on and the question will be in looking back on this is if they actually did follow that up. Their statement today that he was “not on law enforcement’s radar” sounds like someone may have dropped the ball somewhere. 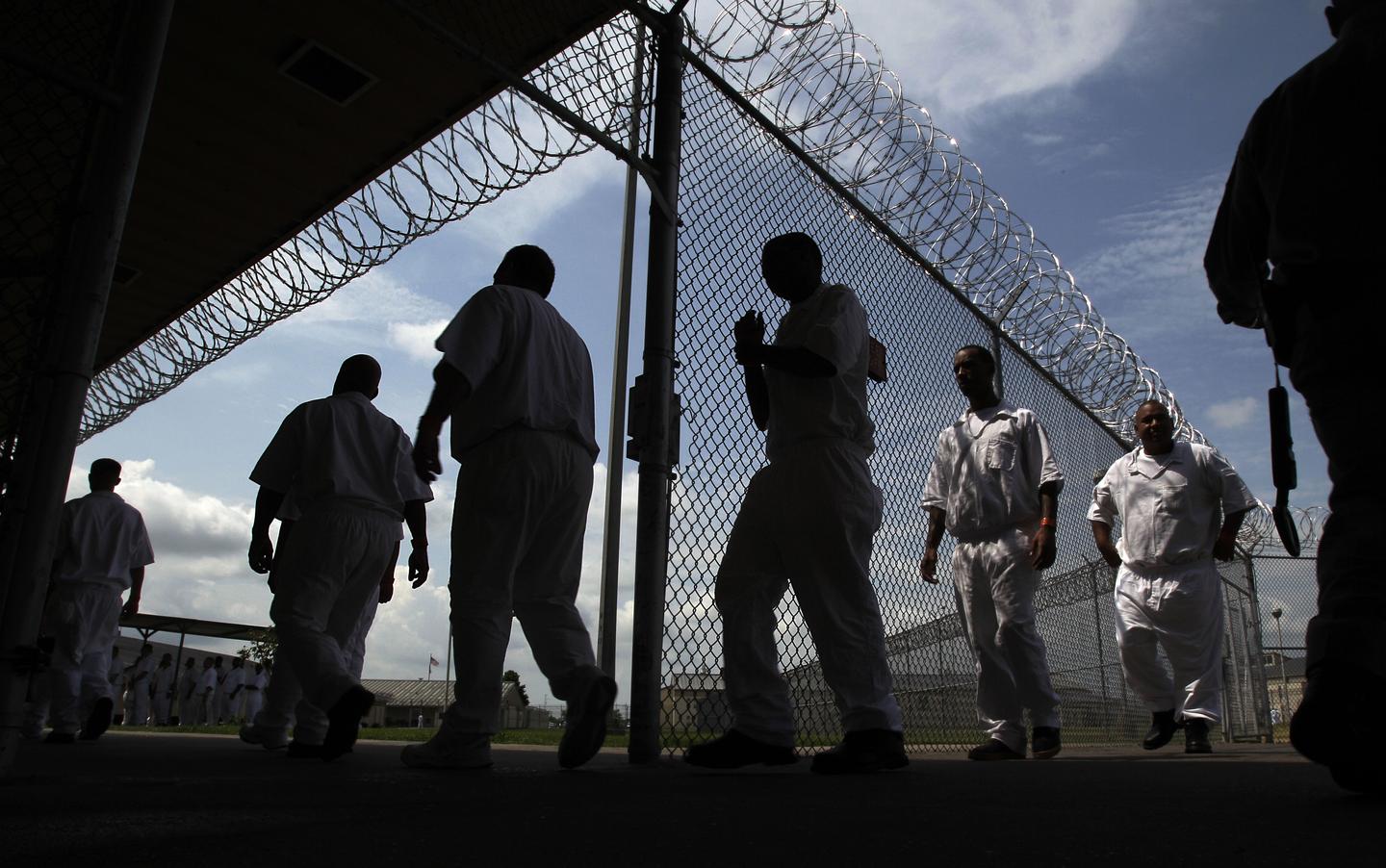 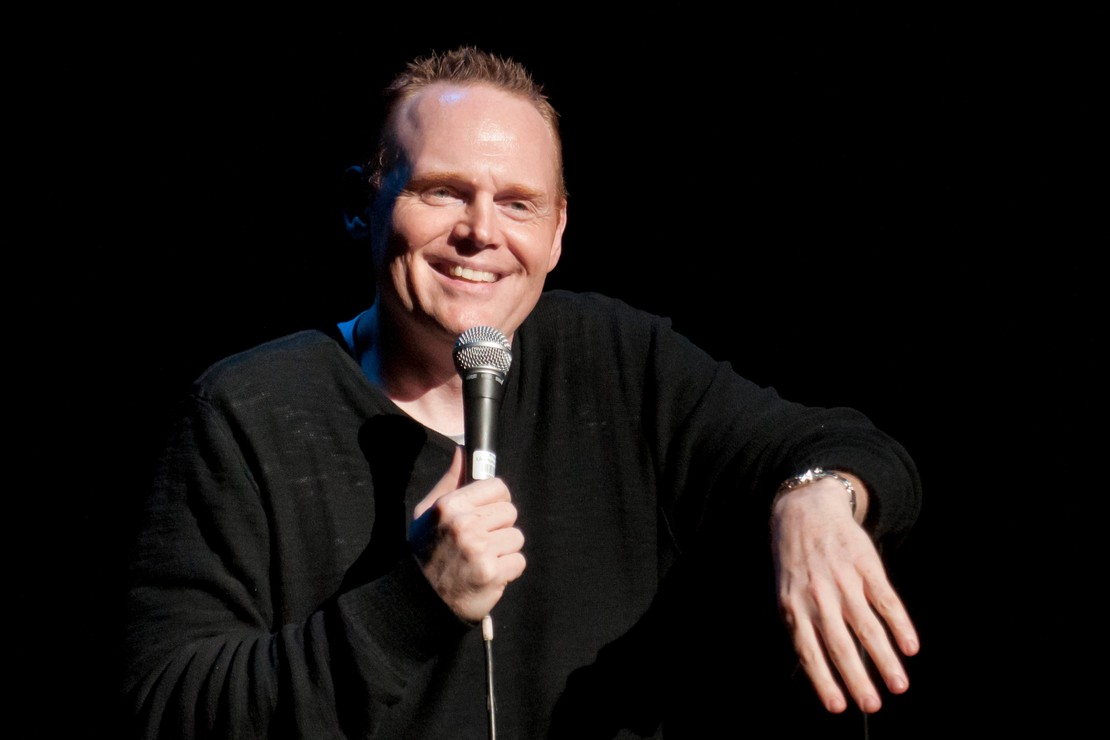 Prepare for the Liberal Meltdown: Elon Musk Does Some Expert Trolling of Twitter 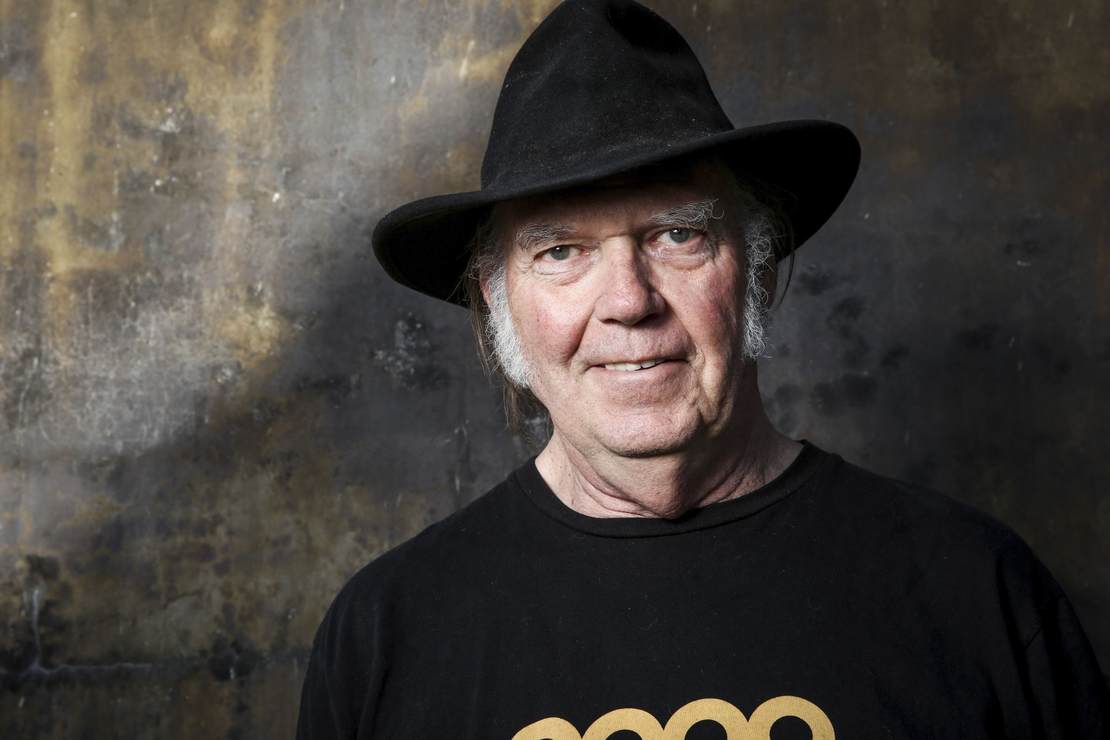