Police told TMZ that they were called to her house at 3 a.m. last night and filed a report about the vandalism, according to the Daily Mail.

Her garage was spray painted with a crossed out “$2K” symbol replaced by “Cancel Rent,” with “We Want Everything!” following, as well as the Antifa symbol, an A for anarchy inside of a circle. There was also red paint on the ground and a pig’s head, a symbol that has showed up at Antifa protests/riots.

Conservative filmmaker ‘Fog City Midge’ was able to get alleged pictures of it.

John Dennis, chairman of the San Francisco Republican Party posted a photo Friday afternoon of how they were trying to cover it up with black garbage bags.

Appalling.@FogCityMidge is right. News is ignoring.

I took this picture just 5 minutes ago. They are literally covering it up.

Dems like Pelosi will learn sooner or later: you cannot appease the violent left. https://t.co/Ohih0zVTpO pic.twitter.com/0JOxzj9KA4

The “cancel rent,” “we want everything” and the pig’s head all scream Antifa. They would have been right down the line for all the months that Pelosi held up relief. Just last month, she admitted that she had stalled the relief bill until there was a “new president.” Now she was willing to settle for a lesser deal than had been offered to her before the election.

She wants to cover it up because they likely don’t want people to know that the that the radical left is mad at her.

But it sure looks like she might be getting that Antifa is more than an “idea.” The radical left had regarded the $600 first agreed on, and then the $2000 as not enough. They believe all rent should be canceled and that the government should just be handing out continuous money to everyone. They’re more disappointed with Pelosi because they think she’s played them for support but not come across with what they want.

She’s downplayed leftist violence and vandalism in the past, saying “People will do what people do.”

I wonder if she still thinks that now?

How the Coronavirus Pandemic Shaped Our Language in 2020 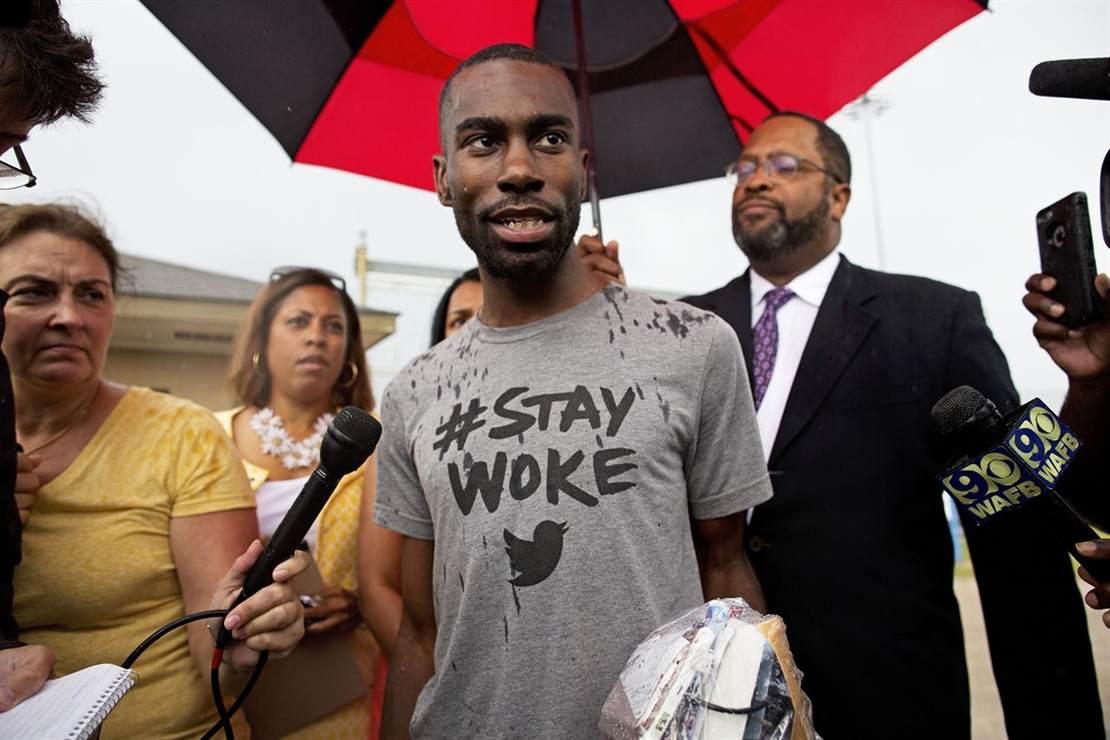 VA Teacher WRECKS School Board, Critical Race Theory: ‘You DO NOT Speak for US’ (Watch) 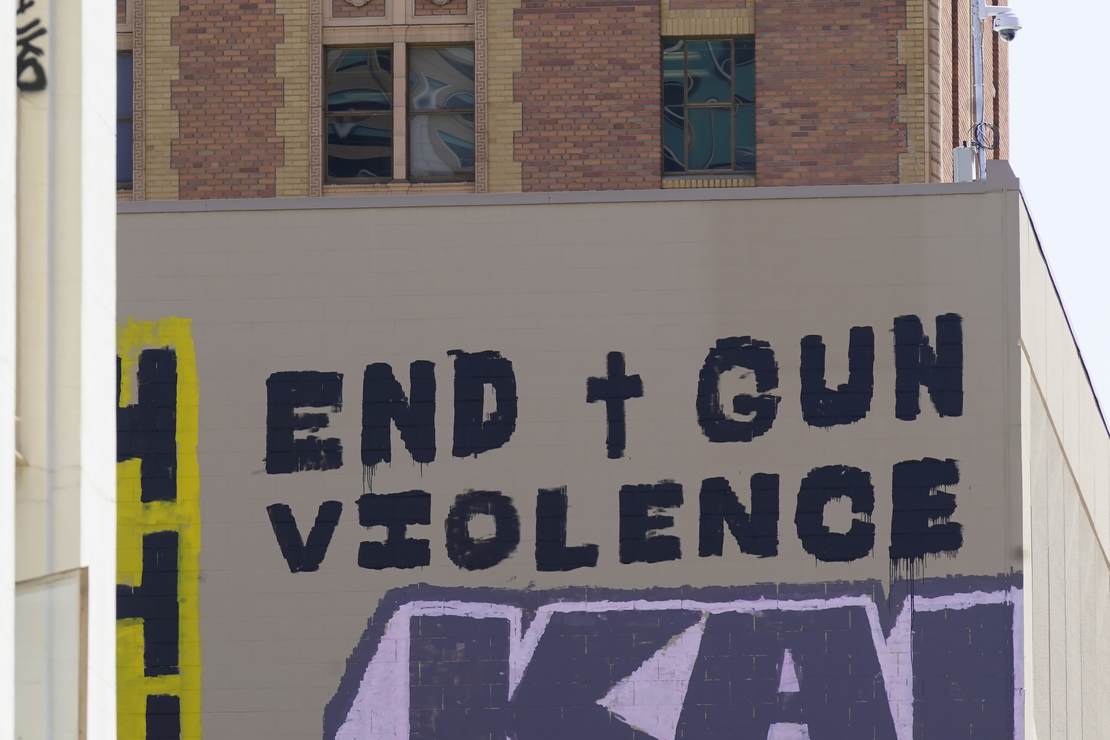 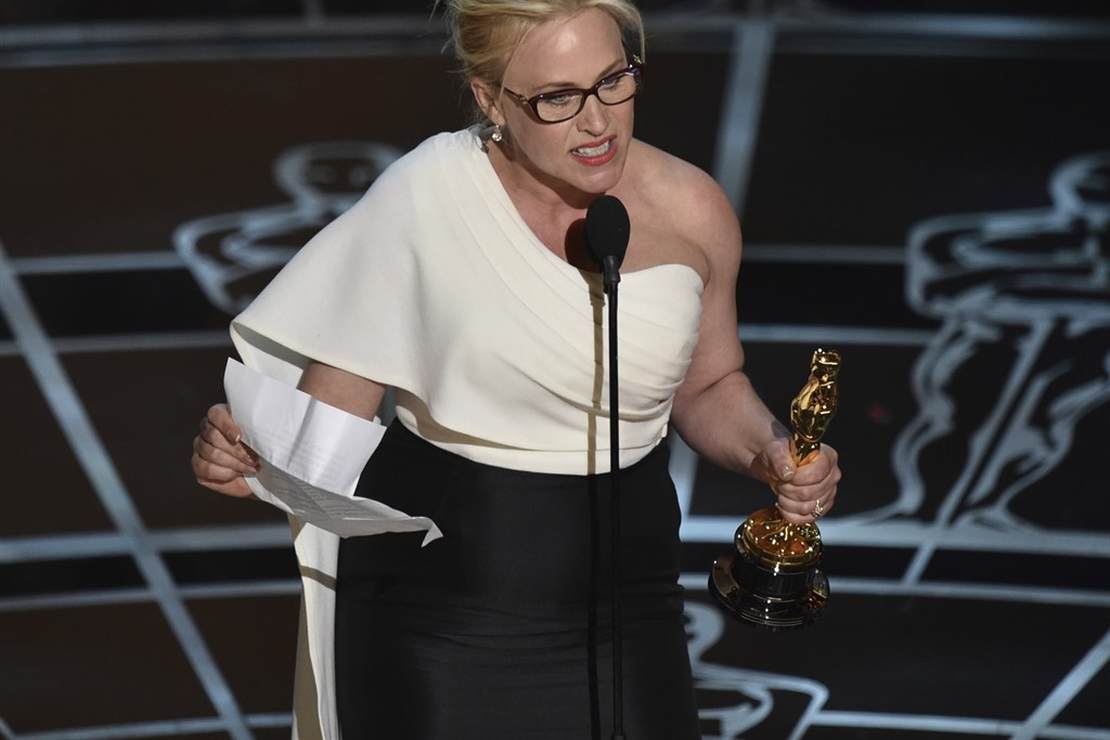 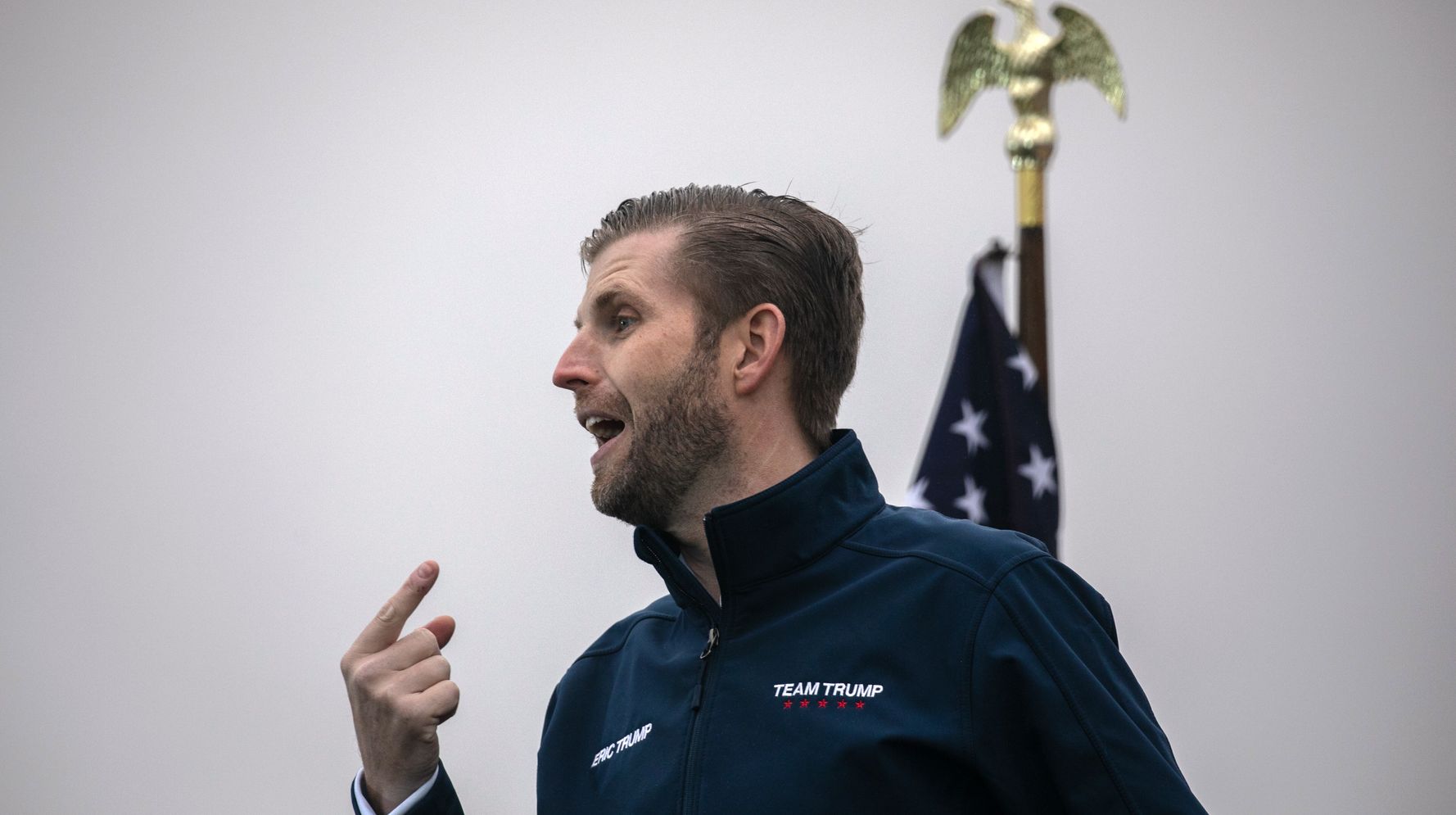