This amounts to another swing-and-miss by The League.

Following the prodding by President Biden, Major League Baseball makes the announcement today that it is taking punitive action against the state of Georgia and the citizens of Atlanta. Commissioner Robert Manfred released a statement this afternoon that the League has decided to pull this year’s All-Star Game, as well as the MLB amateur draft out of the state.

The reasons stated have to do with the rampant misinformation surrounding the recently-passed voting laws in the state. As President Silver Alert has been making wild claims about the return of Jim Crow laws he has been unspooling abject misinformation. His false claims of polls closing at 5:00 pm and making drinking water illegal at the polls have been shown to be wild lies, but these details never found their way to the MLB offices, it appears.

There are other details lacking as well. Note in Commissioner Manfred’s ardent support of voting rights he does not describe what harsh law changes he sees to justify his move with any specificity — nor even generalities. It is on this lack of any firm evidence that baseball has made a major league error. As the sport’s leadership wants to posture as if they are supporting the citizens they are pulling out at the detriment of those same denizens. Now the work will flee the city of Atlanta, as well as the financial windfall for a community in the time of Covid-induced economic hardships.

There is also the poor imagery this will provide. Hosting the All-Star Game in Atlanta was fitting as it served as the ideal setting for the league to honor the recent passing of legendary player, and icon of Atlanta, Hank Aaron. The Hall of Famer was going to have a fitting tribute in the city he spent a decade playing in, but now that has been cast aside, in the name of political posturing.

The league should have learned a lesson from the disastrous 2020, but instead the management chooses to continue with fan-distancing decisions. The idiocy of this move is a result that what has been accused about the voting restrictions is not valid. Even less valid however is the support of Major League baseball.

Last season saw the league and teams making a number of on-field displays in the name of social activism, moves it can be argued drove away a fair segment of the fan base. At a time when live attendance was not permitted due to the pandemic, the league worked on also driving away viewers at home.

The World Series last fall had the lowest ratings ever recorded for the baseball championship, averaging under 10 million viewers per contest. Four of the six games set new records for the least-watched games. Now, following those dismal performances the commissioner feels it is perfectly pragmatic to keep up with the politicizing that had a polarizing effect on the game last season.

The only saving grace in this is that this being such a rash decision maybe Manfred will come to his senses. Once he learns the actual facts behind the Georgia voting law he can always turn around and make another sudden decision to change the location of the Midsummer Classic. 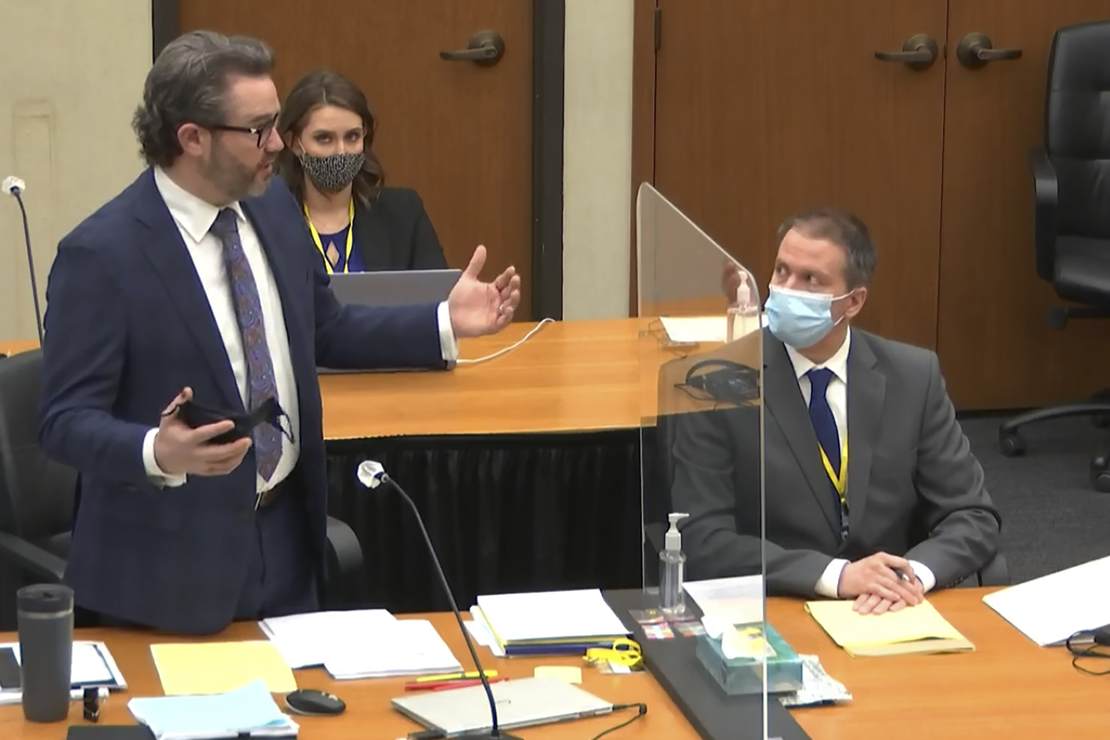 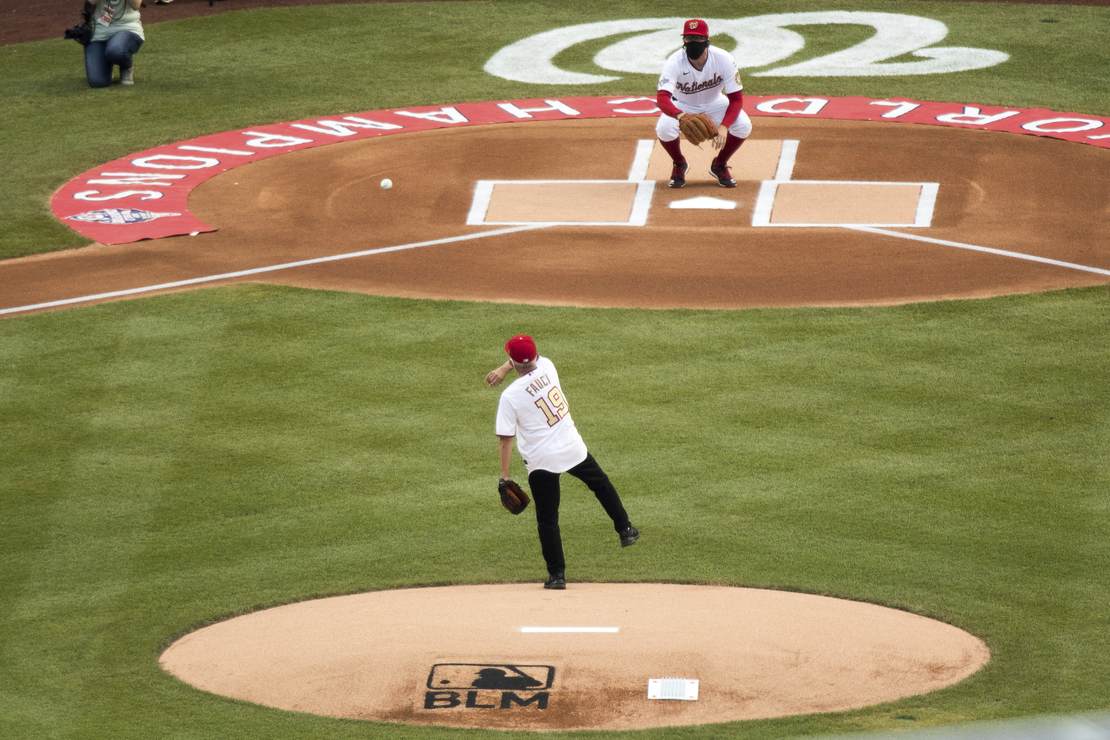 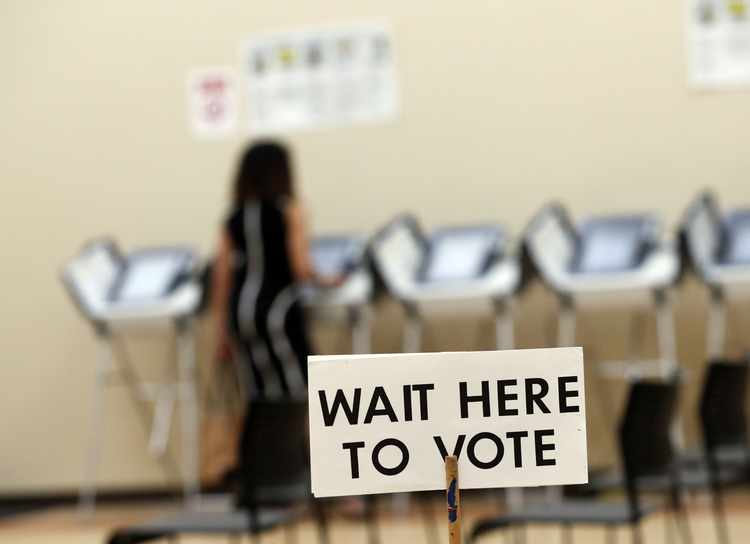