According to Arizona Republic, the state has two trigger laws on the books that allow the banning of abortion within the state. It is unclear whether such a ban would prevail.

Channel 12 News is reporting live from the Capitol:

Hundreds of people have gathered outside the Arizona State Capitol in downtown Phoenix in response to the Supreme Court’s ruling to overturn Roe v. Wade on Friday.

The Supreme Court decision ends nearly 50 years of federally guaranteed access to abortion and will have long-term consequences for reproductive health.

But the protest turned raucous, as flash bangs and tear gas erupted outside of the building:

NOW: Flash bangs and tear gas used outside the Arizona State Capitol as protestors were gathered. An unlawful assembly has been declared. @12News pic.twitter.com/XJAnGal7cU

Brahm Resnik, another News 12 reporter tweeted that the business of the Senate had been disrupted.

AND THEN… Senate immediately bails out because of ‘security situation.’ Area outside Senate filled with people protesting Roe decision. They appear to have entered building. pic.twitter.com/scZfijFz4G

Camryn Sanchez, another Capital reporter updated on the situation. Sanchez stated that while they were not allowed to evacuate, the building itself was secure.

Update: we can’t leave, but as far as I know everyone who was inside is safe. Just a tear gas smell. Still hoping to sine die tonight according to Fann

Even though the building was not breached, the unrest was enough for Arizona to declare the protest an unlawful assembly.

Arizona Sen. Kelly Townsend tweeted that the body is finishing its work.

Everyone is okay, and we are finishing our work. pic.twitter.com/Y4ijQkaN2U

RedState will keep an eye on the situation as it develops. 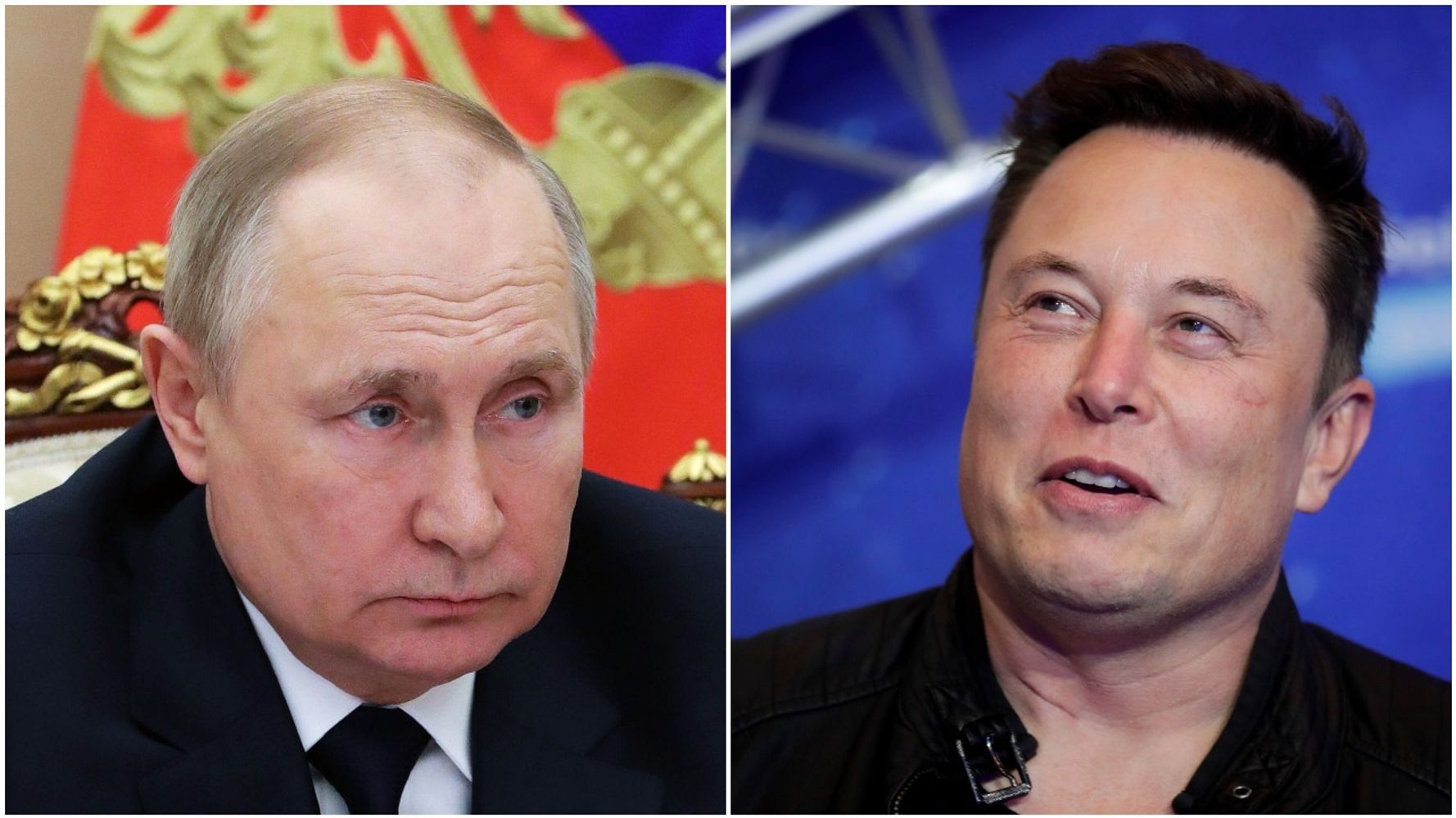 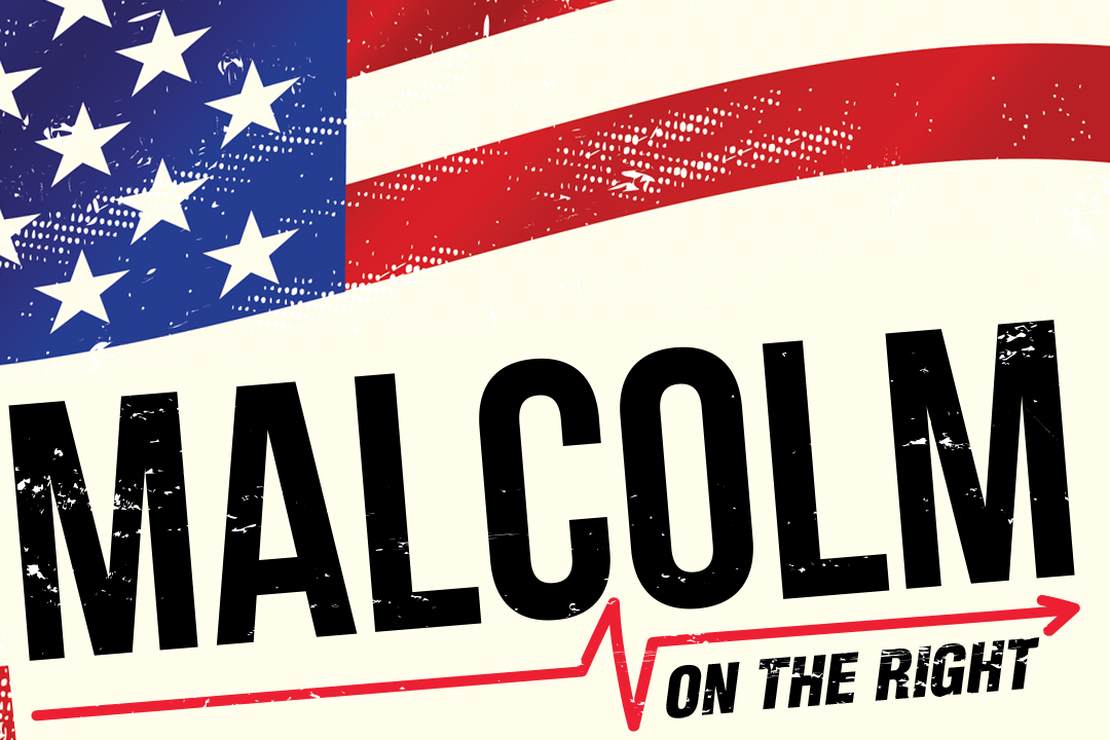 Malcolm on the Right, Ep. 8: The Game Clock Is Running Now for Baseball 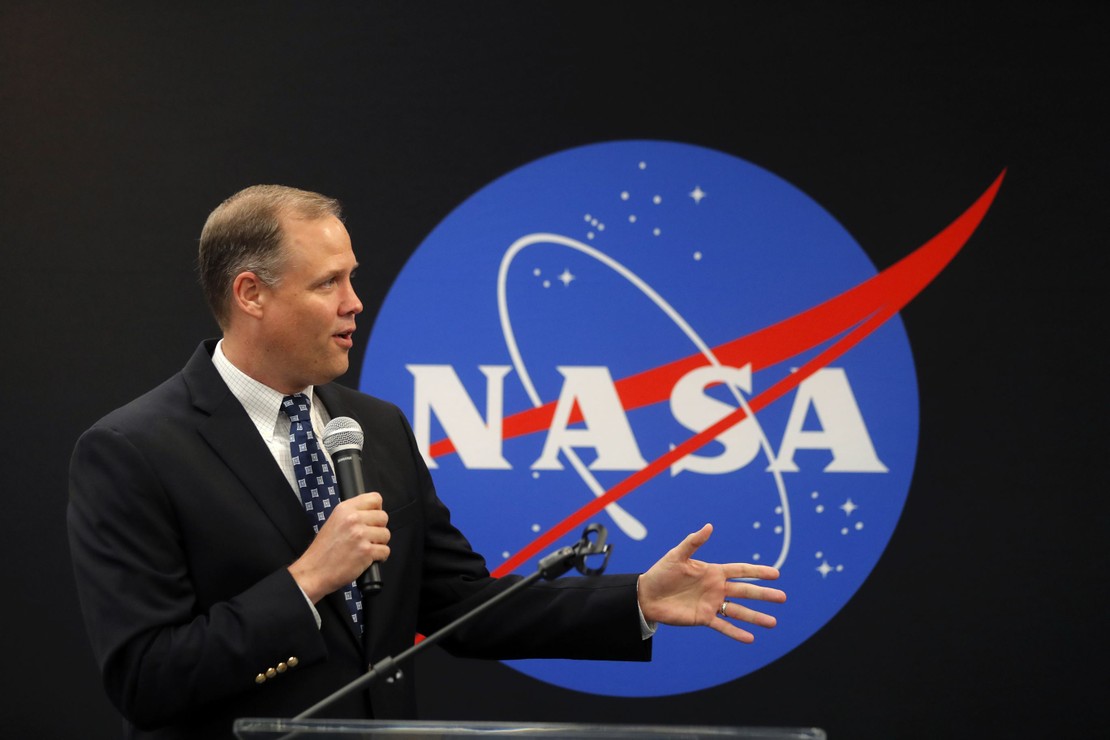