According to many, letting males into female sports hasn’t gone swimmingly.

Relatively few seemed willing to initially challenge the allowance, but that appears to be changing.

And now, there’s something official from an alliance of coaches.

If you’re unfamiliar with the World Swimming Coaches Association (WSCA), per its website, the Texas-based group represents “the interests of the world’s swimming coaches with other national and international bodies or organizations, including [the International Swimming Federation (FINA)].”

A few of WSCA’s stated interests:

As for that last one, you’re no doubt aware of biological male Lia Thomas, who — according to Swimming World — “soared from a mid-500s ranking (554th in the 200 freestyle; all divisions) in men’s competition to one of the top-ranked swimmers in women’s competition.”

“It means the world to be here.”

Much has been made of such a champion, leading to a statement released by WSCA. The coaches have an all-new recommendation to preserve the integrity of women’s swimming — an arena previously determined by sex and now ruled by gender identity.

As stated by the online letter, much mulling has occurred:

You will be aware that the WSCA Board have spent a significant period of time since the commencement of 2022 in drafting and re-drafting a Position Statement to aid FINA in constructing their own Transgender Policy.

[It was the Board’s] clear preference… In receiving consultation from our membership at large, we received overwhelming support…and, with some edits made following this membership consultation, this will now be put to FINA for their consideration and support.

Number five hosts a big “however”:

However, failure to provide such information should mean that that person would not be able to compete in the category of their choice.

The sport of swimming should…provide options for those people who prefer not to advise of their sex or gender.

“For the sport of swimming,” the association says, “the inclusion of transgender people on the grounds of fairness cannot co-exist in the current competitive model. Swimming should choose to offer competition in which the female category is protected for reasons of competitive fairness.”

Culture has come to a precarious place. Politics have infiltrated everything, from entertainment to education, from science to sports.

It seems to me that virtually no institutional decision is any longer made free of political consideration.

The World Swimming Coaches Association has taken a bold step. Will FINA?

Women’s swimming once centered around…women’s swimming. For now, amid all the controversy, it’s stuck treading water in a pool of transgenderism.

‘American Idol’ Finale Live Blog: Who Will Be The Season 20 Champion? 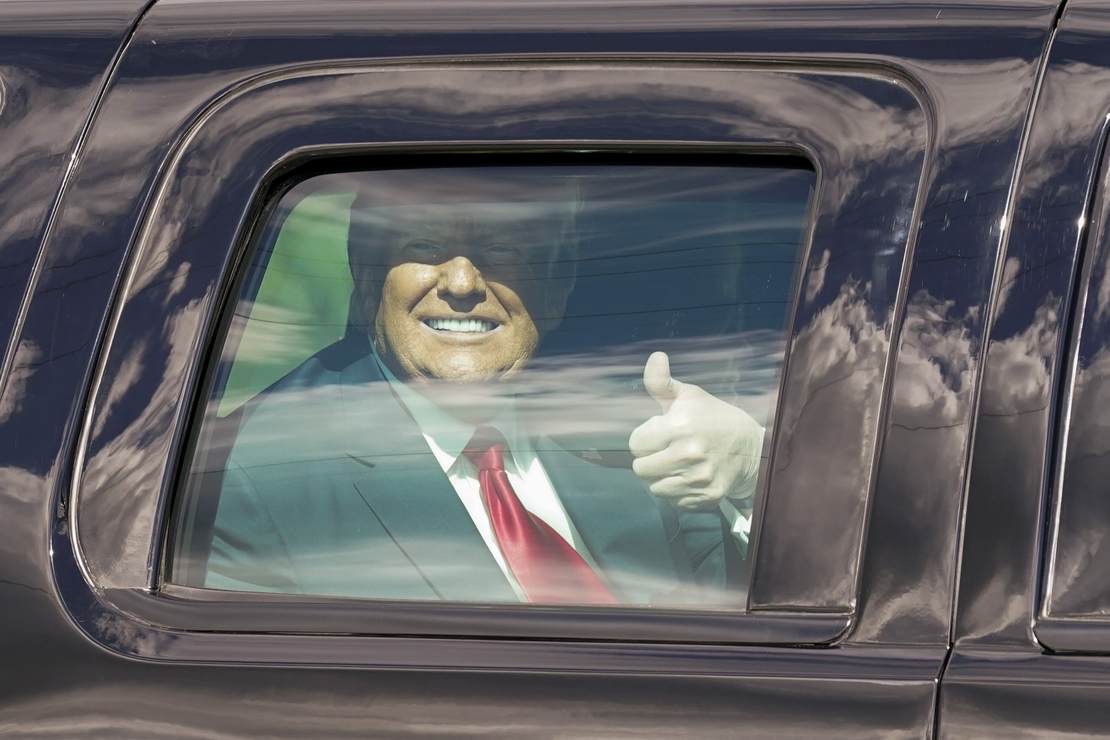 The Huge Scandal Behind the ‘Virus Relief’ Bill: Pelosi, Schumer and the Unions 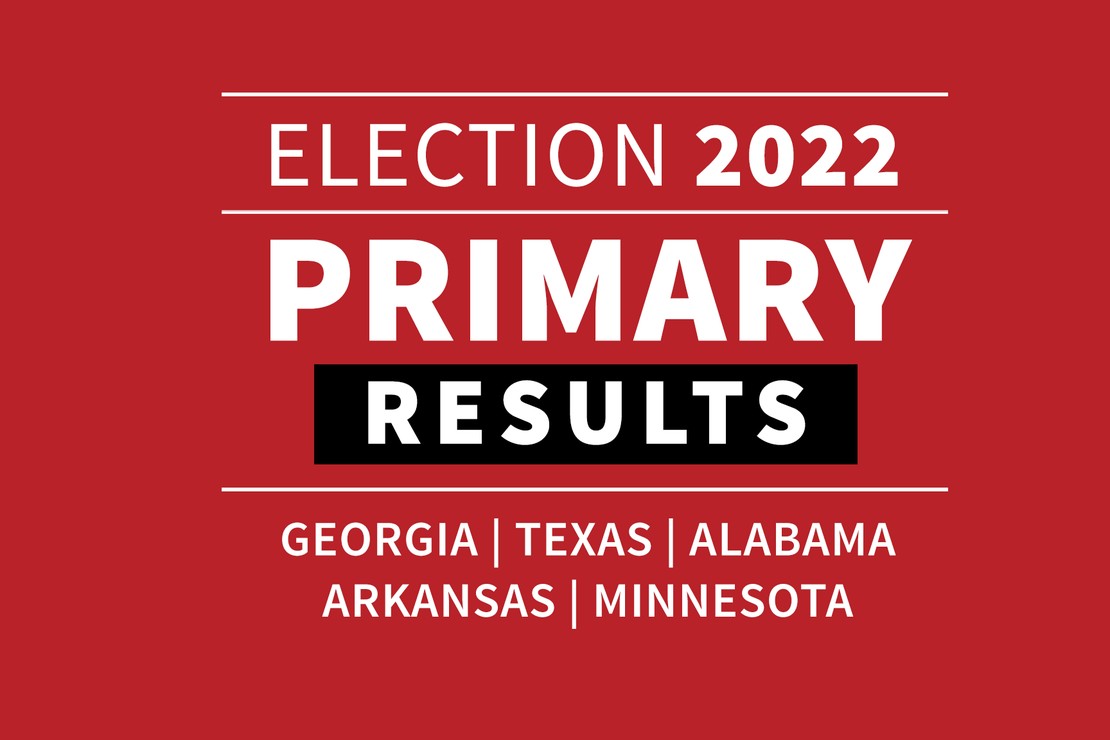