Boris Johnson is set to resign as Prime Minister of the United Kingdom following months of scandals culminating in a Westminster coup from within his own cabinet.

Alexander Boris de Pfeffel Johnson, the most electorally successful Conservative politician of his generation and perhaps since the days of Margaret Thatcher, will leave office in a similar fashion to the Iron Lady, ousted from power by members of his own government, including Chancellor of the Exchequer Nadhim Zahawi, whom Johnson had installed in the position just the day before.

In the immediate future, Mr Johnson will likely stay on as “caretaker” Prime Minister over the summer while the Conservative Party conducts a leadership contest to choose his successor, telling Sir Graham Brady, the head of the 1922 Committee that he has agreed to an “orderly transition” of power, Sky News reported.

The downfall of Johnson as Prime Minister was precipitated by the dramatic resignations of former Health Secretary Sajid Javid and ex-Chancellor of the Exchequer Rishi Sunak, who both quit their government posts within minutes of each other on Tuesday evening.

Taken at face value, the pair had resigned from the roles in response to the latest scandal to befall the Johnson administration, namely, the accusations of sexual groping of two young men by the Prime Minister’s former deputy chief whip Christopher Pincher, however, it should be noted that such manoeuvrings from the pair may hint at potential political aspirations of their own, with Javid, in particular, believed to be angling for the top job.

While Downing Street initially claimed that Mr Johnson was not informed of previous allegations against Pincher, this was later backtracked and the PM was forced to apologise for elevating Pincher to a position of authority despite being aware of sex pest allegations.

In the hours following the resignations of Sunak and Javid, over 50 junior members of government and ministers resigned, with nearly all pointing to Johnson’s personal failings, for a lack of integrity and moral standing.

In a final nail in the coffin, Northern Ireland Secretary Brandon Lewis added his name to the list of resignations on Thursday morning, saying: “We are past the point of no return.”

Leaks from within Johnson’s war room in Number 10 emerged trying to downplay the sinking ship metaphors spouted by talking heads on Wednesday evening, with aids claiming that he was in a “buoyant mood” and that he would continue to “fight on”

In an apparent attempt to reclaim control of events or perhaps merely as an act of political revenge, it was then reported that Johnson had sacked ‘Levelling Up’ minister Micheal Gove, marking the third time that Mr Gove has been fired by a prime minister. Earlier in the day, it was leaked to the press, presumably by Gove’s team, that he had told the Prime Minister to resign.

“You cannot have a snake who is not with you on any of the big arguments who then gleefully briefs the press that he has called for the leader to go. You cannot operate like that,” a Number 10 source explained following his firing. Gove will almost certainly be a contender for the leadership as well: he stood against Boris Johnson for the top job in the past two selections, torpedoing him in 2016, allowing Theresa May to emerge the victor.

The knives have been out for the Prime Minister for far longer than the Pincher revelations, however, with Mr Johnson narrowly surviving a confidence vote in June after he and other members of Downing Street were fined by the Metropolitan Police for breaching the convoluted and draconian lockdown measures that his government imposed upon the British public.

Boris, who has attempted to cast himself as a Churchillian leader, will not be able to defend the “mandate” he claims to have secured with a historic victory in the 2019 general election, which saw the Conservatives gain an 80-seat majority in the House of Commons over Jeremy Corbyn’s far-left Labour Party.

Supporters of Johnson had long hailed his ability to win elections as a key justification for his continued leadership, even amid the “partygate” scandals. Indeed, he will be leaving office having never lost a major election, previously winning two terms as Mayor of London — no small feat for a Tory Party politician in the left-dominated city.

While Johnson will be able to claim the historic achievement of leading the United Kingdom out of the European Union, a task that his predecessor Theresa May was unable to accomplish, he nevertheless failed to capitalise on the political opportunity it afforded, by failing to govern conservatively and deliver on the promises of Brexit.

Rather than taking full advantage of the freedoms that Brexit afforded the British government, after being bound by diktats from Brussels for decades, Johnson not only failed to reduce tax burdens, his government in fact increased the tax burden on the British public to the highest level in seventy years. The promise of “taking back control” of the nation’s borders was also never realised, with record numbers of illegal migrants continuing to flood across the English Channel from France.

Despite having a pro-Brexit counterpart in President Donald Trump for the first half of his premiership, Mr Johnson also failed to secure a trade deal with the United States, which was a key pillar of the economic success strategy of the Brexit movement.

Finally, instead of aggressively pursuing energy independence, Mr Johnson’s government instead opted to continue with the green agenda goals pushed by the likes of the European Union and United States President Joe Biden, with whom he shared the Great Reset slogan “Build Back Better” with. During his three years in office, Johnson refused to lift the moratorium on fracking and has been lacklustre on nuclear power while pursuing green but inefficient energy sources such as wind and solar, leaving the UK vulnerable to the global energy price shocks experienced during the war in Ukraine.

The outgoing Prime Minster therefore may also be seen as the first major political casualty in the global cost of living and inflation crises, which were in large part a result of the coronavirus lockdown regimes instituted by leaders throughout the world, including the once self-described “libertarian” Boris Johnson.

It remains to be seen who will replace Johnson as Prime Minister or indeed the leader of the Tory Party. It is also unclear whether that person will heed the true lesson of his premiership: that a Conservative Prime Minister should govern conservatively.

Tulsi Gabbard Calls Out “Police State” Actions by Democrat Party, Urges Americans to Stand Up Against Them 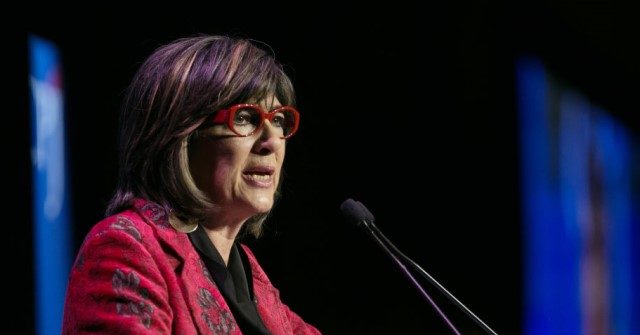 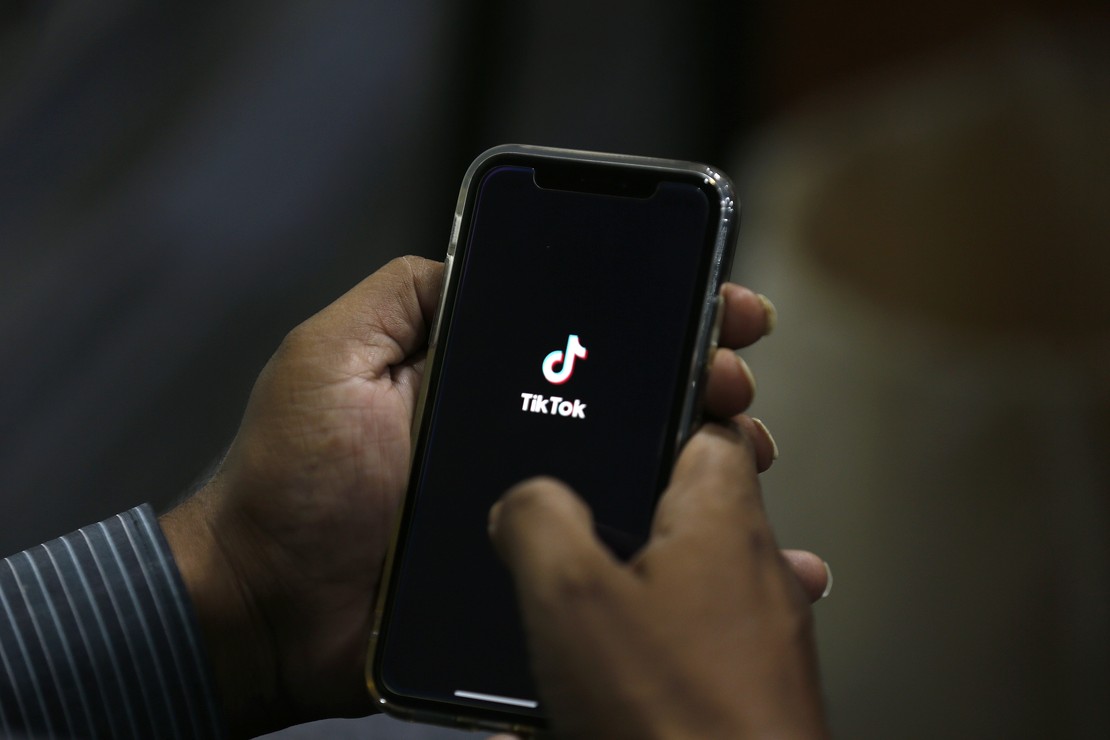 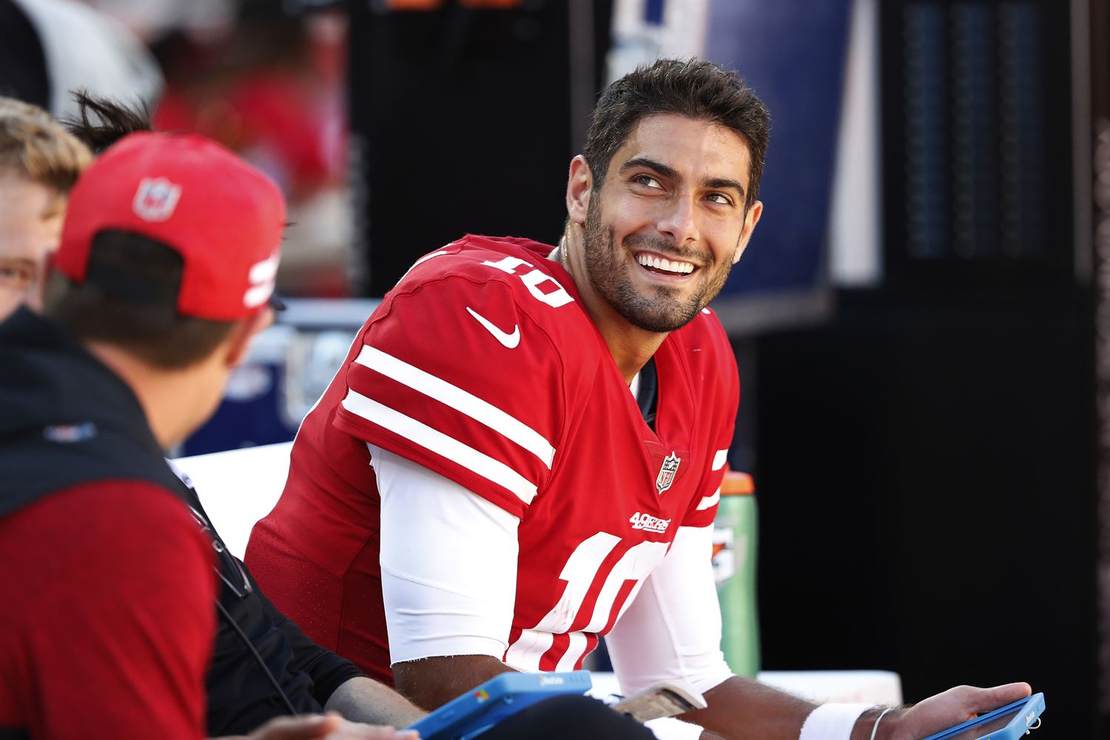