One of the reasons it’s interesting to look at the evolution of “Real Time” host Bill Maher is that he’s someone who defines himself as a liberal, but he’s seen the Democrats go so far to the left, that it’s left him more in the center and agreeing with Republicans on a lot of issues.

It’s the people in the center who Democrats are going to lose come November, because they look at what Democrats are embracing now and just refuse to sign on board the crazy. Part of that crazy is how Joe Biden and the Democrats are approaching the protests against the Supreme Court justices in the wake of the leak of the draft opinion in the case that might overturn Roe v. Wade.

During a panel discussion about abortion on Friday, Bill Maher took White House Press Secretary Jen Psaki apart for being cool with the protests against the justices. Psaki said that the Administration didn’t have “an official position” (which is taking a position of not being supportive of the law that forbids such action).

“But we do [have an official position],” Maher exclaimed. “It’s wrong! It’s intimidation! It’s against the law!” Good for him for holding up the rule of law there, despite being pro-choice. Too few Democrats are upholding that and supporting the justices not facing this kind of intimidation.

Former California Representative Jane Harman referenced the 1950 law 18 U.S.C section 1507 and confirmed that yes, it prohibits protesting outside a residence or a courthouse to influence a judge. But Harman said, it would be much better not to do that, noting that there was going to be a major rally not at justices’ home and she might go to that. She still seemed to think the decision might change, “Let’s wait a month.”

Ian Bremmer suggested that this issue might hurt Republicans in their quest for the Senate in November.

But initial polling suggests that might not be the case. As we reported, while the enthusiasm did go up a little, the Republican enthusiasm went up more. Now it might change with a final decision, but it doesn’t appear to have helped them much at this point.

Not only that, Americans are not at all happy with the protests marching on the justices’ homes that Democratic leaders have endorsed. Seventy-five percent of Americans were against that and the doxxing of their homes. In that poll, that’s 67 percent of Democrats who don’t approve. That’s not going to be helpful for the Democrats when people are deciding how to vote.

The other thing is that most Americans don’t want–the radical position that Democrats just presented in their abortion bill that was just blocked and went down in flames in the Senate. The bill would have allowed abortion up to the moment of birth and done away with all kinds of state laws passed by the people, including things such as partial-birth abortion.

Maher pointed out how the Democratic politicians’ position on this has radically changed. It isn’t in line with the thought of most of the American people anymore.

Maher cited the Clinton-era abortion mantra “safe, legal and rare,” arguing “that’s not where the Democrats are now” and that they “don’t say that anymore.” He went on to slam the pro-choice caucus in the House for sharing terminology changes, which included changing “choice” into “decision” and using “pro-abortion.”

“No one should be pro-abortion!” Maher exclaimed.

Political scientist Ian Bremmer agreed, pointing to this week’s show vote in the Senate that failed to get the support of Sen. Joe Manchin, D-W.V. because “the progressives wanted to be able to drive more of a spike on this issue.”

“So much of what we’re seeing right now is unprecedented compared to the days of 1992,” Bremmer said. “You didn’t have opinions leak. You didn’t have people- masses demonstrated outside of the houses of Supreme Court justices!”

That’s what the voters are going to be thinking when they go into the booth — just how extreme Democrats have become. Centrists or independents who believe in the rule of law are not going to be happy with that.

‘Bachelor’ and ‘Bachelorette’ Virgins Through the Years

Britney Spears’ Ups and Downs Over the Years 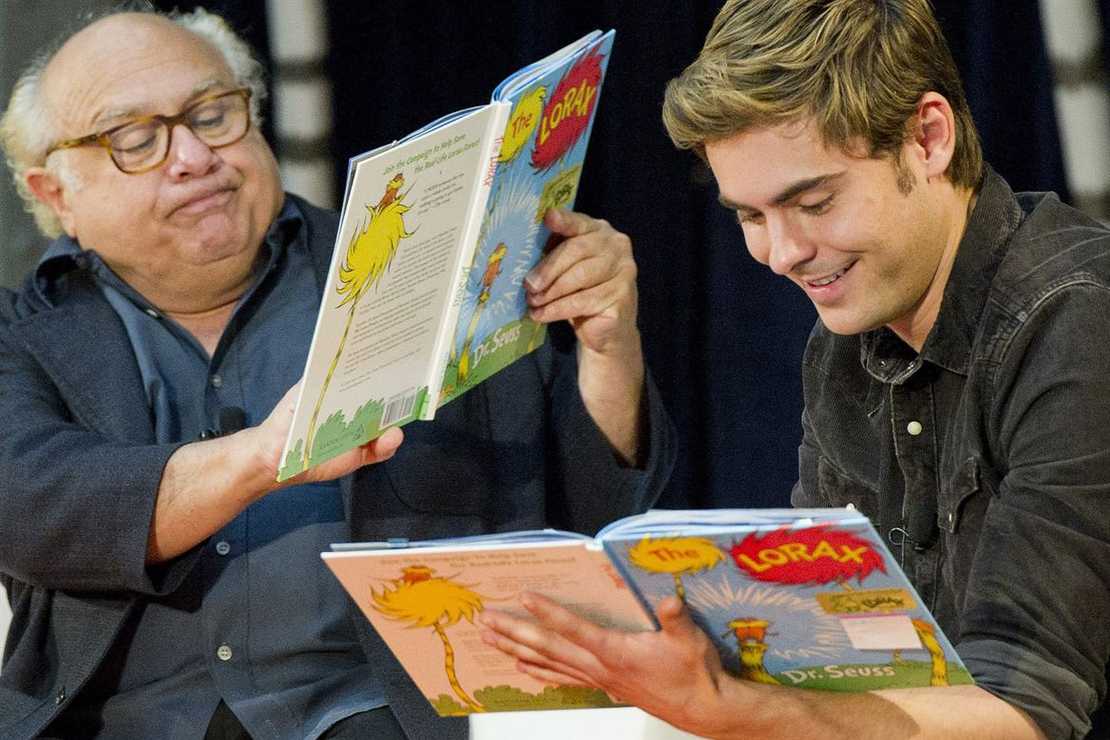 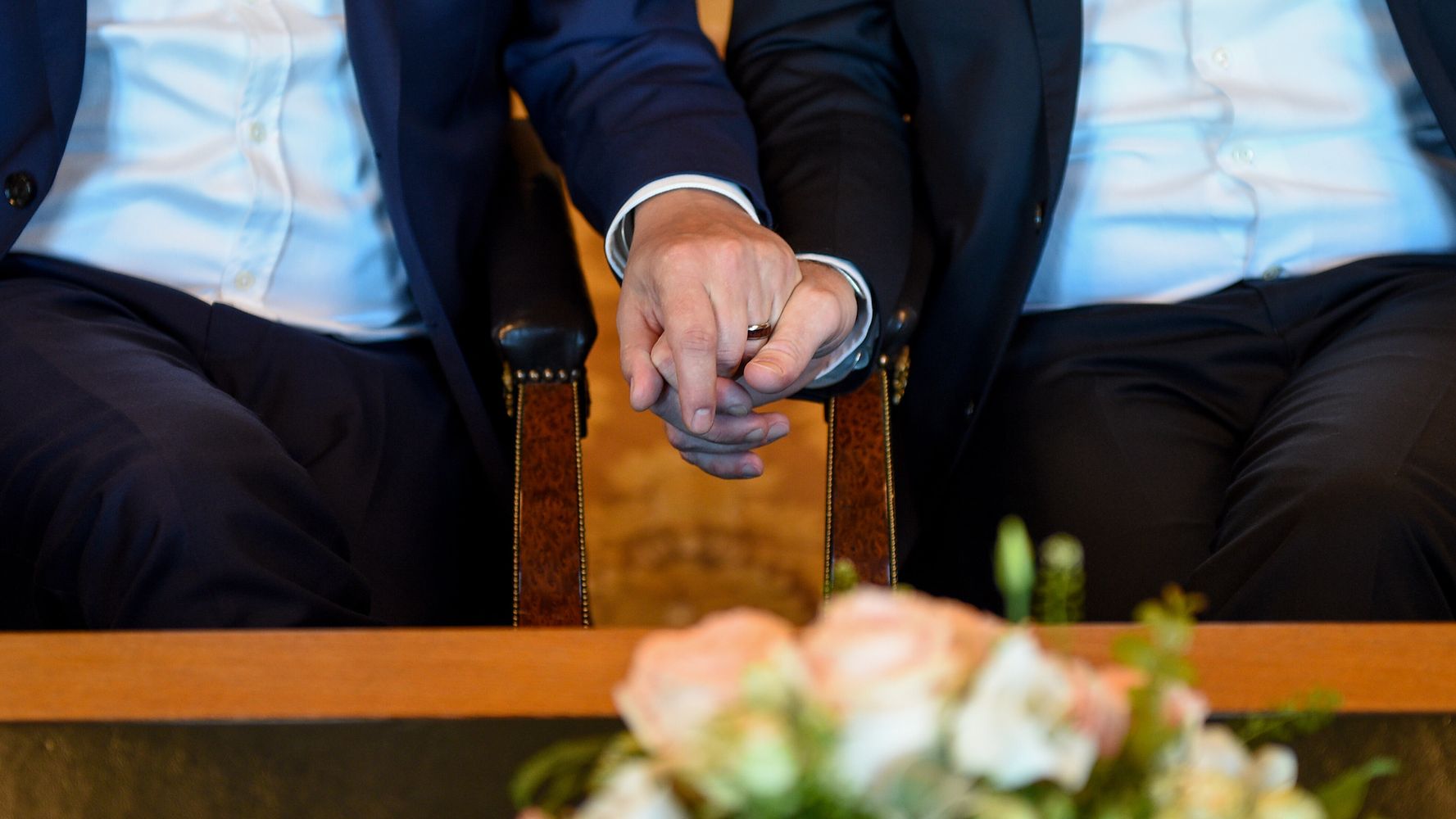 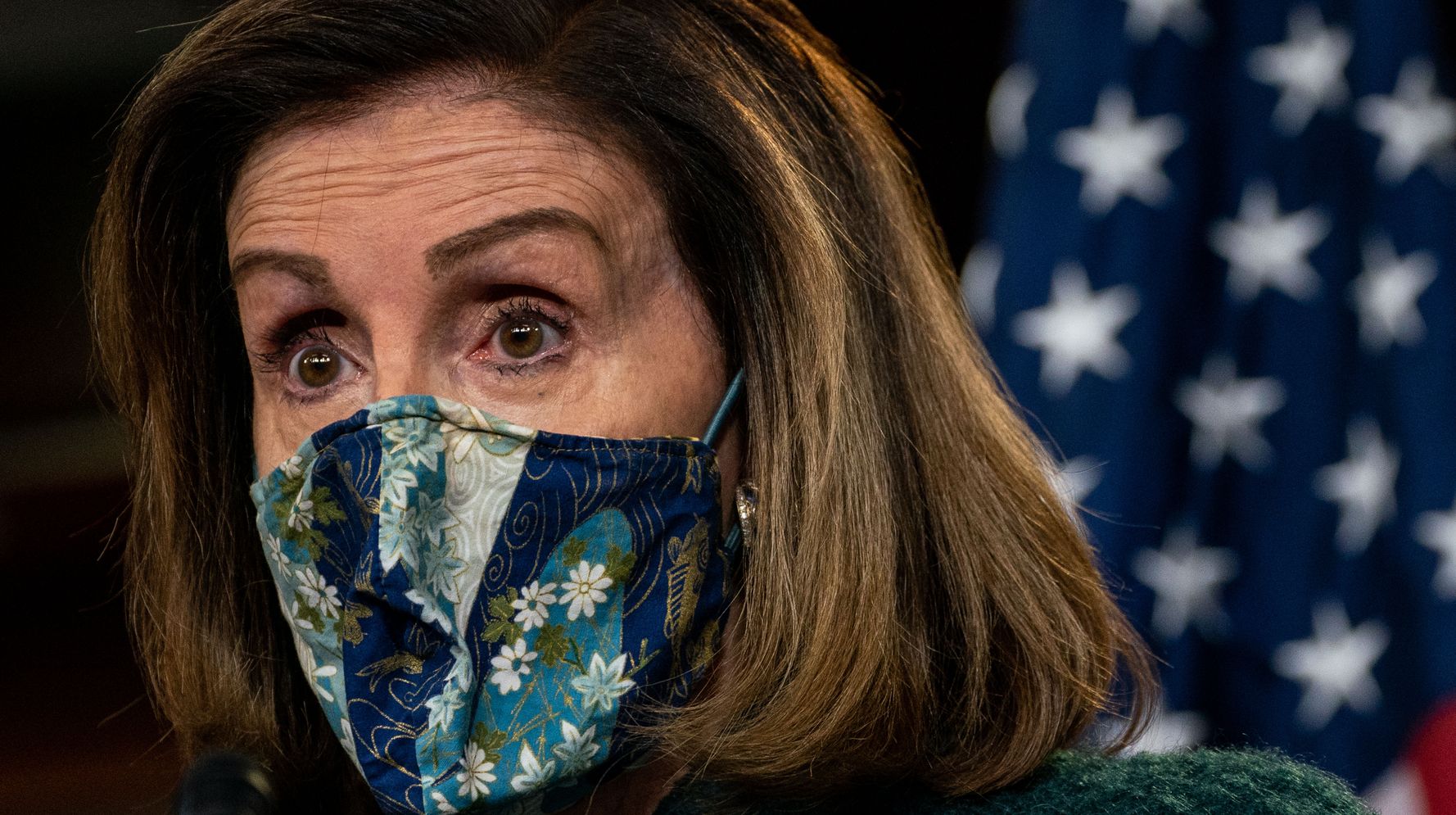