His apparent priorities aren’t the type one might expect for the mayor of a giant city.

Last June in New York — a place not traditionally known for its lack of crime — he cut the cop budget by $1 billion.

The way he figured, he’d pass those savings on to “young people.”

“My office presented to City Council a plan that would achieve the billion in savings for the NYPD and shift resources to young people, to communities in a way that would help address a lot of the underlying issues that we know are the cause of so many problems in our society.”

The move was made more curious by the Big Apple’s crime surge at the time.

There was a bit of sense, though: You don’t need as much money to pay police if there are fewer of them.

Amid the chaos of 2020 — per CBS sources — officer retirements had increased by 19% compared to the year before.

Less than three weeks later, the mayor trumpeted a stunning achievement: The city’s jails were the emptiest they’d been since 1946.

“We now have fewer people in our jails than any time since WWII,” he proudly proclaimed, “and we are safer for it and better for it.”

While some may have deduced more criminals were at large, it seems he just assumed a large portion of evildoers had suddenly and without reason had an old-fashioned change of heart.

Speaking of change — and perhaps partly related to those empty cells — it appears he’s changed his mind on #DefundingThePolice.

As reported by Reuters, Bill will deploy more NYPD officers to the city’s tourist areas.

I guess the re-allocated billion didn’t perform as projected.

The precinct’s commissioning, by the way, was once called off during his #Defund phase.

All of this, as you may know, follows last weekend’s shooting in which three people — including a Brooklyn 4-year-old whose parents had brought her to shop for toys — were wounded.

“In the end, people want to come to this city. It is an overwhelmingly safe city. When you look at New York compared to cities around the country, around the world, this is a very safe place.”

Regardless, safety is of evident importance to the mayor.

Two months before, he released 1,500 from Rikers Island due to the virus.

Unfortunately, at least 50 made a quick return to jail — one in only 37 minutes.

Hopefully, the added police will do some good.

In the meantime, we anxiously await his next interesting move.

He seems poised for more.

Plus-Size Model and Fat-Acceptance Activist Comes out as Anorexic

Just in Time for Mother’s Day: The World Gets Its First Nonbinary-Named Insect 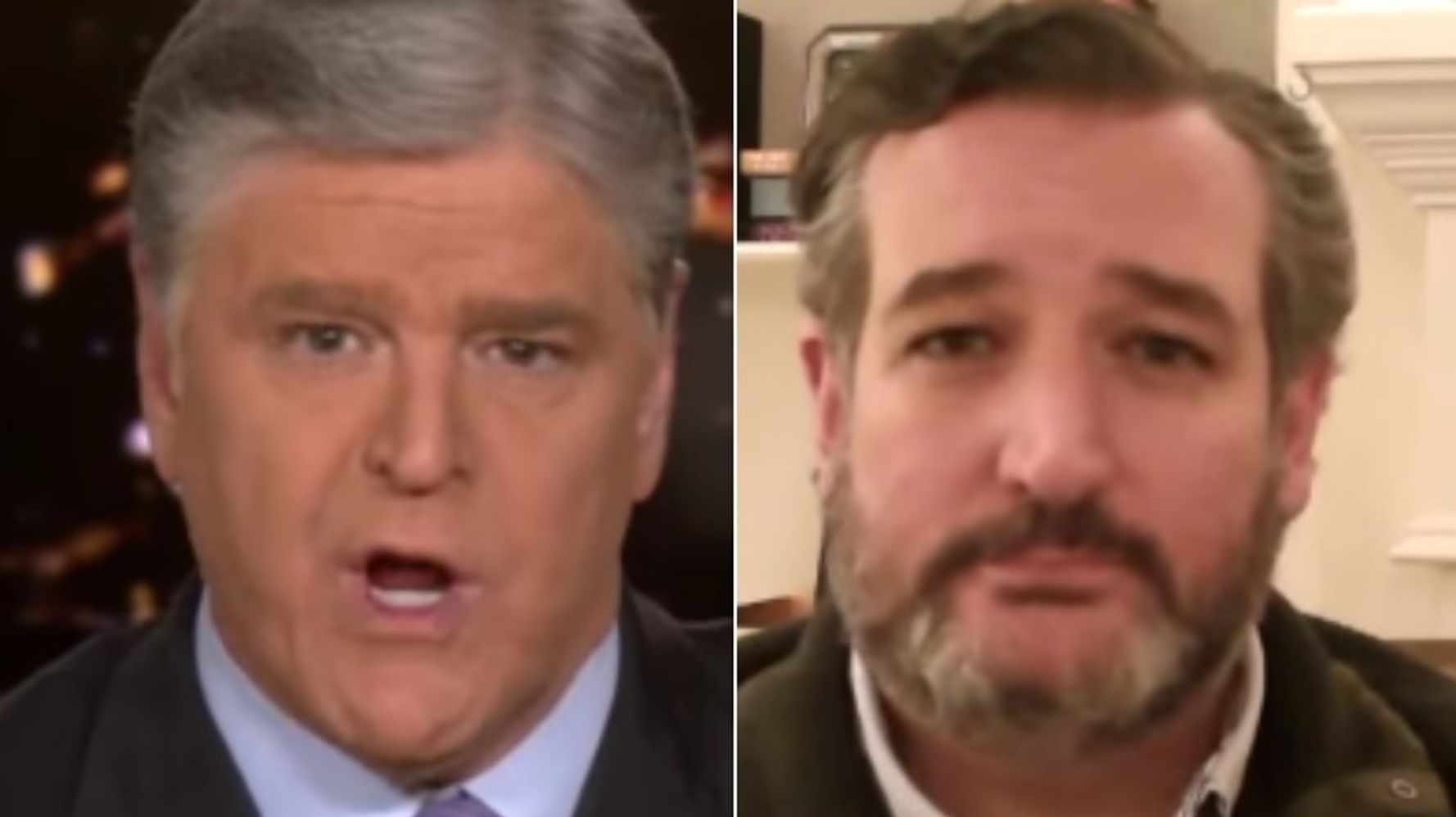 Hannity Goes All In Defending Cruz’s Cancun Trip, Gets Contradicted By Cruz On Own Show 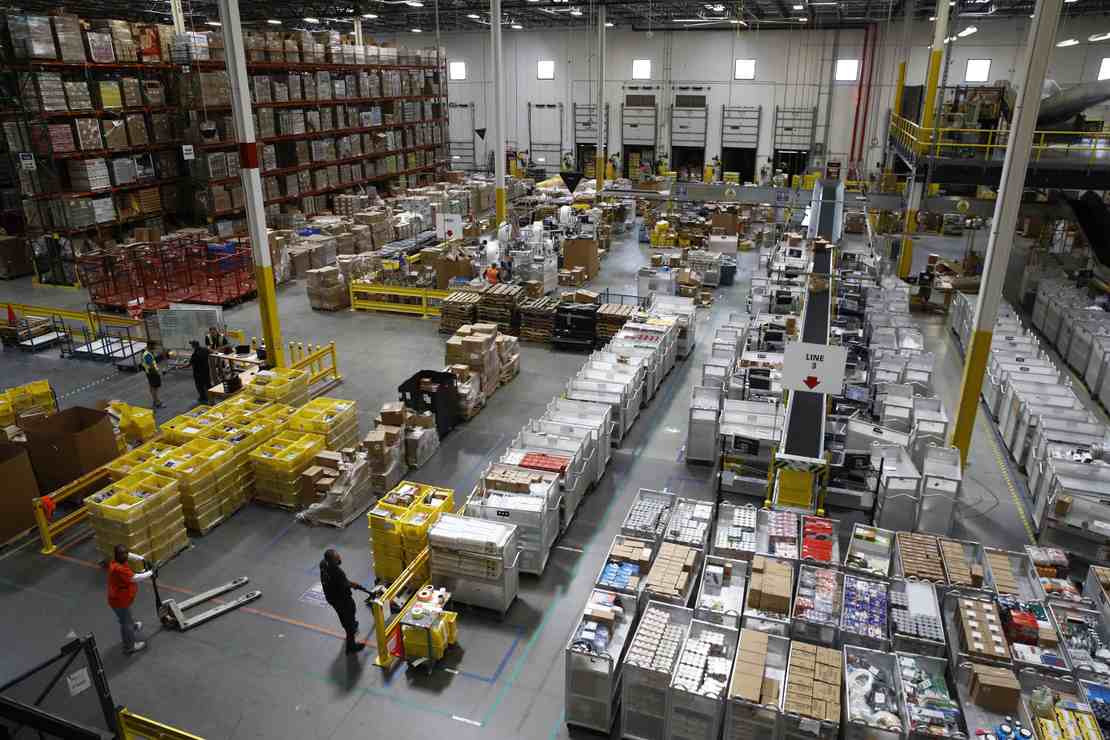 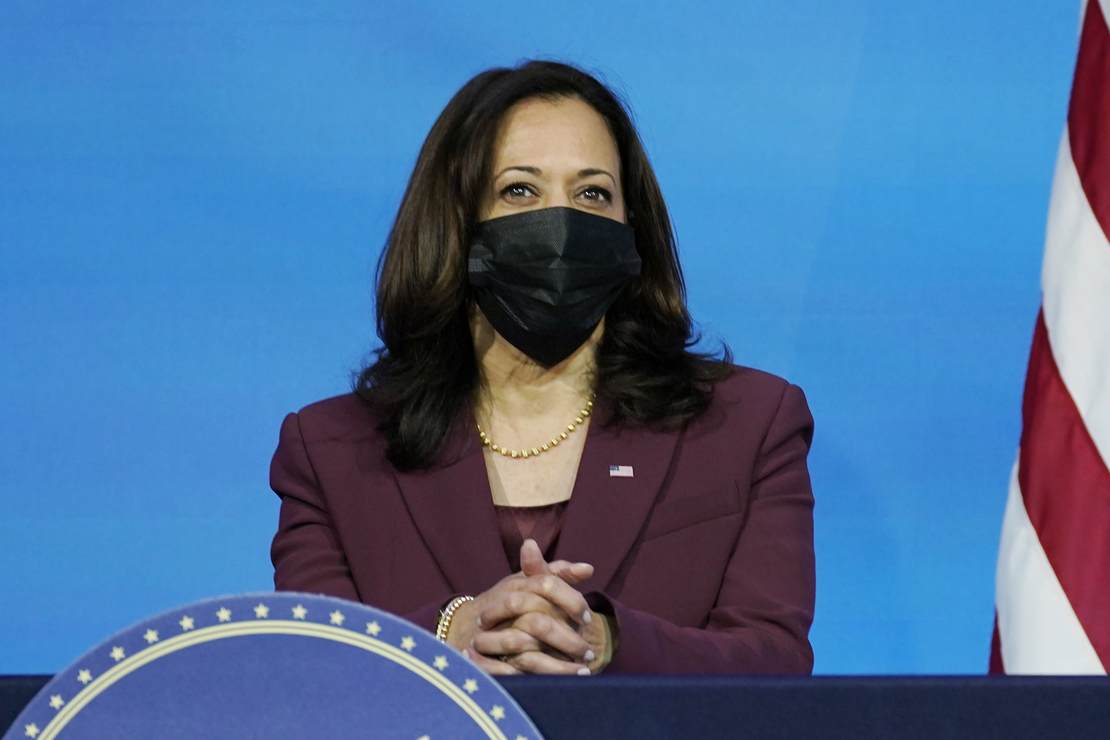