In the deepening of the already cozy relationship between President Joe Biden and Big Labor, Fox News reports on waivers given to certain Biden administration appointees who had prior Union ties:

The Biden administration has come under scrutiny from Republicans on Capitol Hill following its decision to circumvent federal ethics rules and staff former union officials in senior posts.

Beginning as early as March, the White House waived certain rules for former labor union personnel slotted to fill Biden’s transition teams and government vacancies, who would have otherwise been prevented from communicating with their old unions.

Senior official in the Office of Personnel Management (OPM), Alethea Predeoux, was granted a waiver to allow her to facilitate communication between the government agency and the American Federation of Government Employees – a union representing 700,000 federal workers for whom she was formally a top lobbyist, Axios first reported.

In April, the White House issued a similar waiver, allowing for Celeste Drake, who was tapped to lead the White House Made In America Office, to communicate with her former employers, the Director’s Guild of America and the American Federation of Labor and Congress of Industrial Organizations (AFL-CIO).

The administration has said these are necessary moves to facilitate liaisons between government agencies and labor unions.

Necessary moves? Do tell. They speak as if their roles are merely to liaise when their true goal is to fully inculcate Labor Union practices and policies into the federal government.

This is deeply concerning.

There are multiple complaints before the National Labor Relations Board (NLRB), the federal governance arm that sets (and enforces) national policy that is supposed to guide employee and employer relationships. However, in the Biden administration, the weight of scrutiny appears to be shifting in one direction, favoring labor and labor concerns over the rights of the individuals who do the work.

The National Right to Work Committee (NRWC) reports on this shift:

The National Labor Relations Board (NLRB) today issued a decision in the Mountaire Farms Inc. case, ruling that hundreds of Delaware poultry workers who casted ballots in a vote to remove United Food and Commercial Workers (UFCW) Local 27 union bosses from their workplace will have their votes destroyed.

Mountaire employee Oscar Cruz Sosa in submitted a petition in 2020 with signatures from enough of his coworkers for the decertification vote to proceed. Staff attorneys from the National Right to Work Foundation helped Cruz Sosa defend the petition before the NLRB, and also helped Cruz Sosa challenge the “contract bar,” a non-statutory NLRB policy which blocks workers from exercising their right to vote out union bosses they oppose for up to three years after management and union officials broker a contract. UFCW lawyers claim the “contract bar” should block the election.

Sadly, NRWC expects to see more decisions like this, as the NRLB facilitates the ability of Big Labor to trample the rights of anyone who does not wish to be under their thumb.

This is clearly evident with the PRO Act, where Labor is attempting to force unionization of independent contractors, solopreneurs, and small businesses who have no desire to be involved in the corruption and wasted resources that embody these organizations. With a White House and Legislature beholden to these unions, this corrupted relationship only serves to champion the cause of the Union, rather than the concerns of the individual worker. It’s a facsimile of the California Legislature on steroids. The California Labor Federation (AFL-CIO), the California State Council of Laborers, and the SEIU have offices within the State Capitol, and every piece of legislation passes through their hands before the Legislature even gives it a hearing. So, it appears Joe Biden is attempting to build the same structure not just on Capitol Hill, but at 1600 Pennsylvania Avenue.

Government Executive blog interviewed several supposed ethics experts (many straight from the Obama administration) who saw no issue with the waivers or with this new relationship of Labor and executive-level government:

“These [new] waivers are a good thing because they enable the administration to have strong ethics rules while creating important exceptions for individuals who worked in the public interest before entering government,” he told Government Executive. “I would feel differently if these appointees came from for-profit businesses or an association of for-profit businesses, but that’s not the case here. There’s no danger that they could misuse their positions to help a former employer make a profit. Some have complained that they may share their former nonprofit employers’ views on issues, but the ethics restriction was never intended to regulate thought; it was intended to prevent an unfair competitive advantage in business.”

Unfair competition. You mean, like forced unionization, which is embedded in the PRO Act? How about not being able to attain work unless you join a union as is embedded in the Worker Flexibility and Small Business Protection Act? And what of the profits that are gained by union dues? The PRO Act will wipe out the Janus v. AFSCME Supreme Court precedent, which allowed workers to opt-out of paying union dues.

The Institute for the American Worker issued a report which estimates Unions could increase their dues revenue between 9 billion and 11 billion once the PRO Act is instituted.

How is that not for profit?

Reports also show that the PRO Act would give Unions that “unfair competitive advantage in business” by wiping out Right-to-Work laws in 27 states.

We have most recently seen the chilling effect on the rights of the individual worker being superseded by government fiat with the May 6 withdrawal of the Independent Contractor Rule, which essentially destroys independent standards and imposes so-called employee protections, ultimately killing worker flexibility and freedom. U.S. Secretary of Labor Marty Walsh is a former union organizer who has engineered and co-signed this unprecedented move to destroy the independent contractor model.

“In just his first few months since Biden took office, he has repeatedly demonstrated that when it comes to expanding Big Labor’s coercive powers, no precedent, law or policy will restrain this Administration. Under this President, there are two sets of rules: one for union bosses and another for everyone else.”

These unethical waivers are just another example of the duality and duplicity of this administration, and the stranglehold Unions now have over every aspect of government. Want The Next Stimulus? Only If You’re Immunized, One Congressman Says 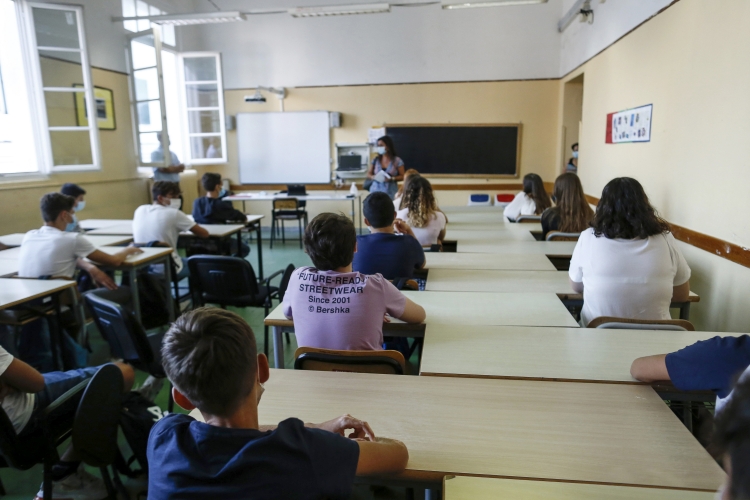 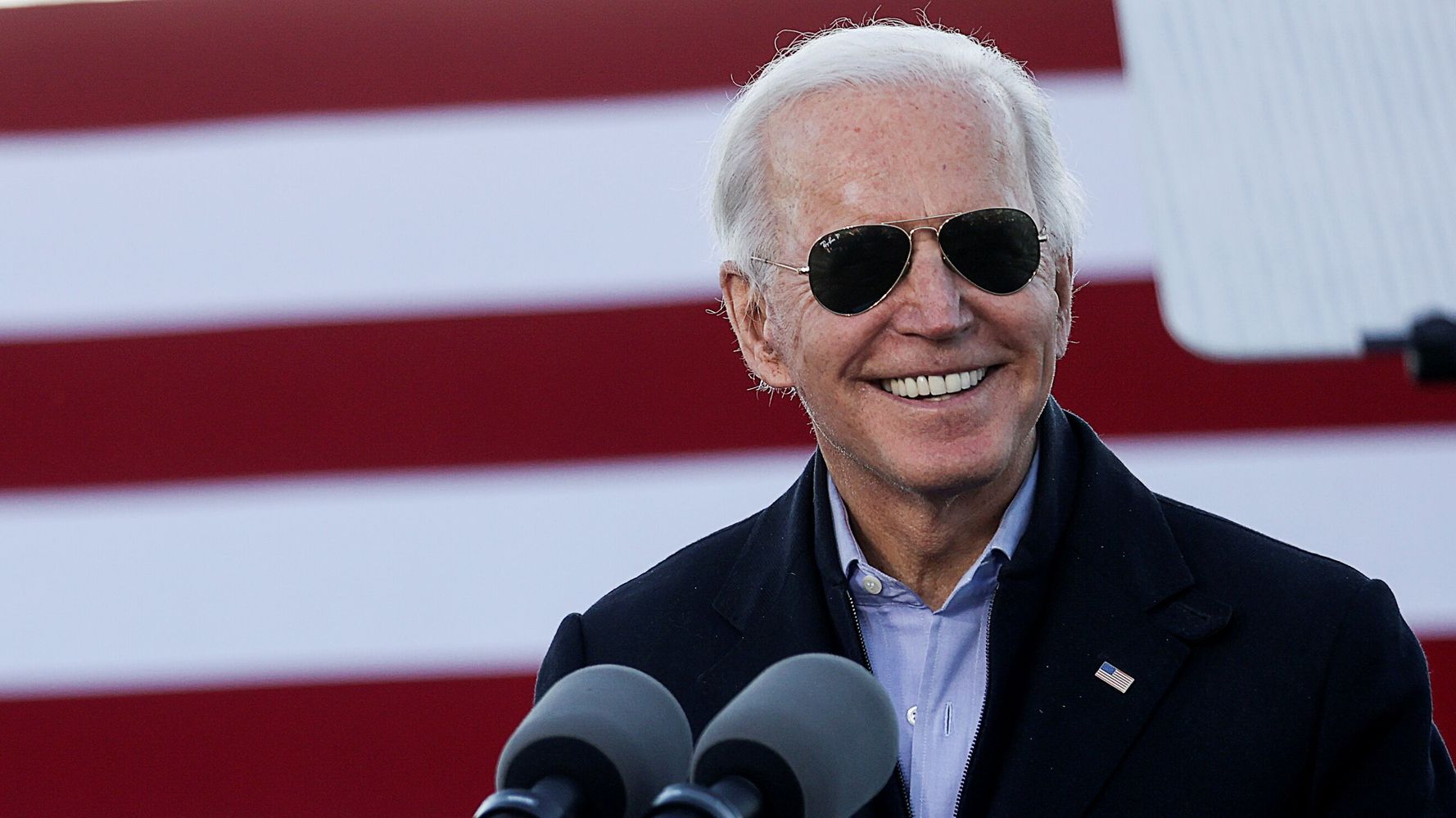 The Georgia Runoffs Are Great News For The Economy 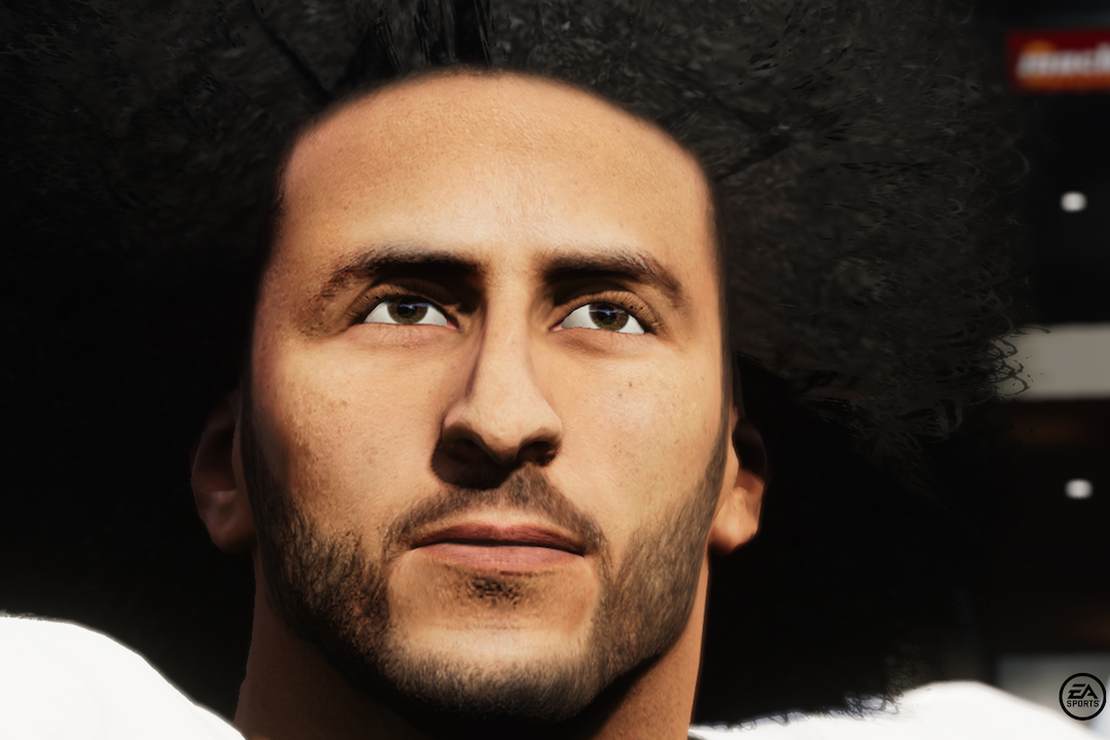 Colin Kaepernick Is Back, and He’s Pushing More White Supremacy