Joe Biden used the fourth anniversary of the shootings at Parkland High School in Florida to unveil the beginning of his anticipated anti-gun crusade.

Sorrow reverberated across the country Sunday as Americans, including President Joe Biden, joined a Florida community in remembering the 17 lives lost three years ago in the Parkland school shooting massacre.

“In seconds, the lives of dozens of families, and the life of an American community, were changed forever,” Biden said in a statement released Sunday.

The president used the occasion to call on Congress to strengthen gun laws, including requiring background checks on all gun sales and banning assault weapons.

There was no time to wait, the president said. “We owe it to all those we’ve lost and to all those left behind to grieve to make a change. The time to act is now.”

“This Administration will not wait for the next mass shooting to heed that call. We will take action to end our epidemic of gun violence and make our schools and communities safer,” the president said his statement Sunday.

In addition to background checks and an assault-weapons ban, Biden is calling on Congress to outlaw high-capacity magazines and make gun manufacturers liable for the role their products play in violence.

“For three years now, the Parkland families have spent birthdays and holidays without their loved ones,” Biden said.

“Today, as we mourn with the Parkland community, we mourn for all who have lost loved ones to gun violence,” he said.

“Over these three years, the Parkland families have taught all of us something profound,” the president continued. “Time and again, they have showed us how we can turn our grief into purpose – to march, organize, and build a strong, inclusive, and durable movement for change.”

Good grief, this is like the Wuhan virus “empty chair” speeches but with less spirit.

If you’re wondering, I used that video because it reminded me of Brian Stelter, only with more warmth, humanity, and insight.

Nothing in Biden’s agenda is new; that doesn’t mean it isn’t dangerous. Biden controls the Congress. He controls the Executive Branch, particularly the Department of Justice and the Bureau of Alcohol, Tobacco, Firearms, and Explosives (BATFE), who will carry out rulemaking to make gun ownership as onerous and expensive as possible and then enforce those rules. As an aside, in case you’re coming out of a 30-year coma, we don’t do “laws” anymore. Congress acts like a bunch of monkeys with overactive libidos and no outlet while bureaucrats make “rules” that fine you, deprive you of property and rights, and, if you get out of line, allow the government to imprison or kill you.

To show you how dangerous the ability of BATFE to write rules is, you need to read how thousands of law-abiding gun owners were nearly made into felons by the stroke of a pen in the saga of the short-barreled rifle.

Not only is all official power in the hands of the Democrats. The media are some of the most noxious anti-gunners in the country. The major Second Amendment defense organization, the National Rifle Association, is targeted for prosecution by New York State (didn’t anyone there think being incorporated in one of the most crazily anti-gun states in the union AND then engaging in egregious fraud and self-dealing might not be a great idea? I guess not) and I’m doubtful that it is going to be doing much more than trying to keep former officials out of prison. The John Roberts Supreme Court has been singularly reluctant to accept Second Amendment cases.

It is going to be a tough four years, at least. We can’t depend on the GOP or much of anyone. We need to organize. We need to engage in civil disobedience. We need to engage in lawfare directed at elected individuals to make it clear that getting involved in gun control is very expensive and time-consuming. And we need to start voting anti-Second Amendment fanatics (easy litmus test, if they say “commonsense,” they are a school-trained anti-gun nutter) out of office.

The Right is full of people who think freedom came from The Constitution and not from shooting Brits in the face. https://t.co/uVQojs7Osa

Where the Real Stupidity and Delusion About COVID-19 Is 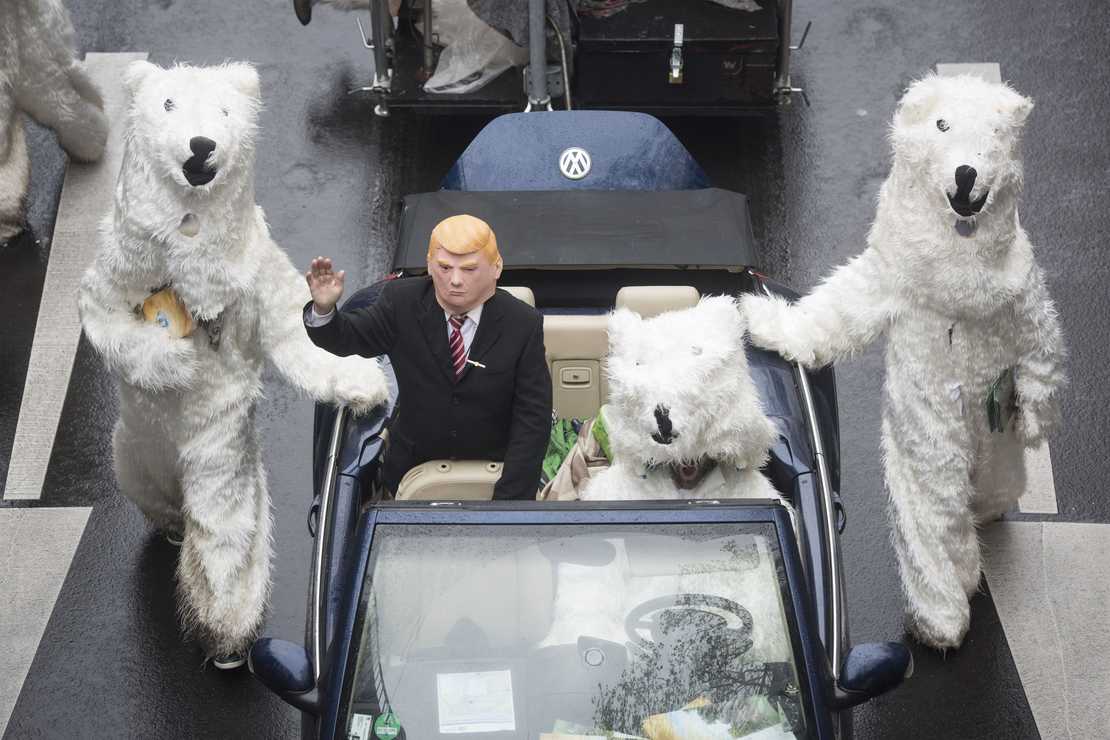 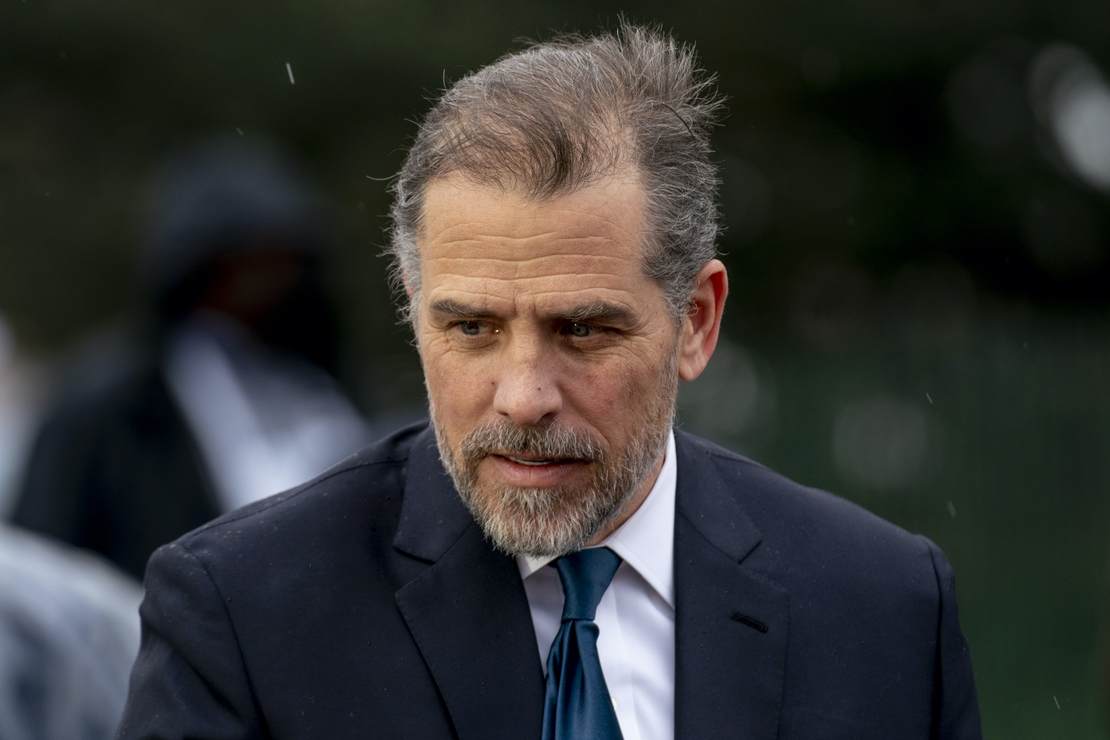 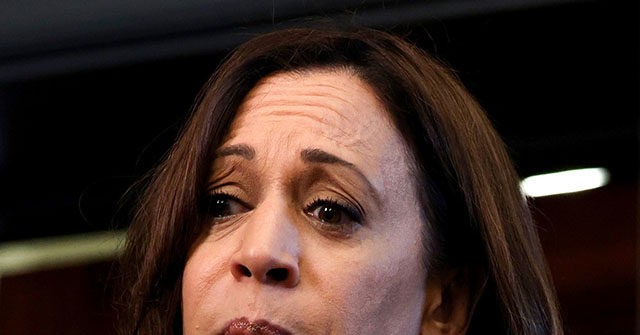