Joe Biden announced another $1.3 billion aid package on Thursday, with $800 million in weapons.

BIDEN: “Today I’m announcing another $800M to further augment Ukraine’s ability to fight in the East, in the Donbas region.” pic.twitter.com/C3X9HINHg9

I think we have some obligation to Ukraine under the Budapest Memorandum, the agreement where we said we would help in their security if they gave up their nuclear weapons. Then Barack Obama got them to give up more of their conventional weapons, and we left them largely twisting in the wind in 2014 during the initial Russian invasion. At that time, no one on the left seemed to care very much because they weren’t being prompted by the liberal media to do so. You weren’t seeing people flying Ukraine flags as their avatars or anything like that.

But is anyone keeping track of all this and where it is going? Before the Russian invasion this year, all we heard — in the context of the effort to get President Donald Trump — was how corrupt Ukraine was. That was the alleged explanation for Joe Biden threatening the prosecutor. But that no longer seems to be a concern to the Biden Administration, if it ever was, since that was spin to begin with.

Biden got in trouble on Thursday while talking about Ukraine, tripping over himself and saying something he shouldn’t about having forces there.

BIDEN: “We’ll continue to provide Ukraine the forces that they need, the weapons they need, excuse me, the equipment they need, their forces need to defend their nation.” pic.twitter.com/zv91bLbrc6

“We’ll continue to prive [provide] Ukraine the forces that they need, the weapons they need, excuse me, the equipment they need, their forces need to defend their nation,” Biden exclaimed.

I’m starting to lose track of how many times Joe Biden has implied that we have or we’re going to have forces in Ukraine with his incoherent language. We saw him infamously tell the 82nd Airborne in Poland that they would be seeing soon things citizens standing in the way of tanks, suggesting they were going to Ukraine. Then the White House had to walk it back and clean it up with a bunch of farcical lies. Why does he keep saying this? But Biden is going to get us involved in a war — much more than we already are — if he keeps this up. We’re already treading on a line with the provision of so much support.

Biden then said he couldn’t take many questions because he had “a plane to catch.”

Also Biden: “I can only take one or two questions. I’ve got a plane to catch.” Yep. The guy who is always late has an Air Force One to catch, which keeps a tight departure schedule. https://t.co/r2VUXvUEAR

Are they going to take off in Air Force One without him? I don’t think so. But hey, it’s an excuse.

That wasn’t the only problem he had when it comes to Ukraine. When he was asked about what he had been discussing with U.S. allies about Ukraine, he had a strange response, “New Hampshire.”

REPORTER: “Mr. President, what did you discuss with the Allies today about Ukraine?”

Now, I think he was trying to say that he was in New Hampshire to talk about New Hampshire. But once again, he’s being weird and blowing off the question, then looking confused. Even today, he wasn’t willing to take questions, which says something about his confidence to deal with the issues.

But when the world is seeing these kinds of odd responses and actions, bad actors start to get ideas. That’s why we are where we are now with Vladimir Putin — because he saw weakness in Biden.

His incoherence is also doing him in at home as well. Perhaps this picture says it all when it comes to Joe Biden — it’s the picture of the audience that came out to see him in New Hampshire. He couldn’t even get 50 people. Yet he wants to run again?

I see the ghosts that voted for Biden are occupying most of the chairs at this Biden rally in New Hampshire on Tuesday. #JoeBiden pic.twitter.com/ov5ygeYlOx 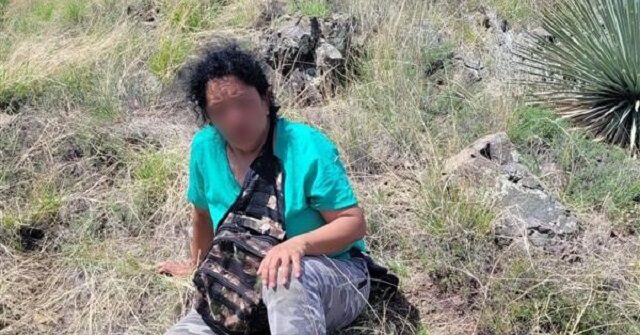 What Happened to Joe Biden’s State of the Union Address? 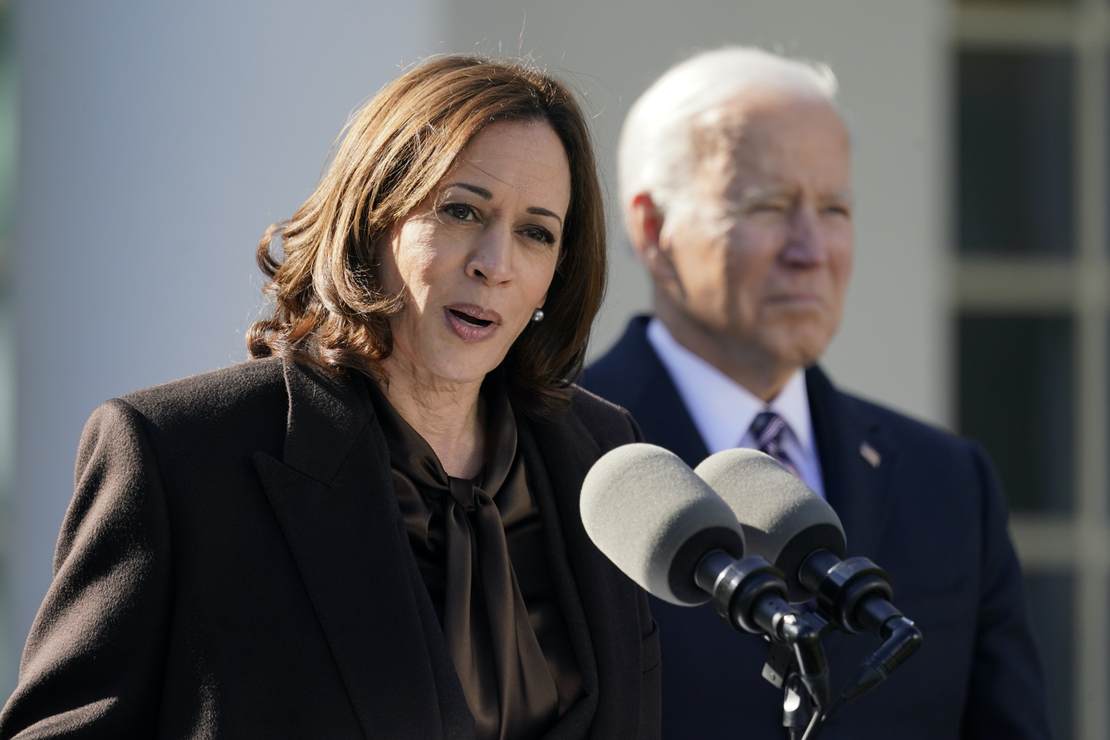 Remember the Disinformation Governance Board? Here They Go Again, It’s Even Worse Now, With Kamala