I reported on the Biden administration’s plan to give Guantanamo Bay detainees, including those allegedly behind 9/11 and the reported “mastermind” Khalid Sheikh Muhammed, the Wuhan coronavirus vaccine before most Americans, starting as early as this week. Most Americans are not expected to get it until later in the spring or even the beginning of summer.

Americans, particularly first responders and those who came to Ground Zero to help out after the attacks, were infuriated that Gitmo detainees were slated higher on the list.

That plan caused such a backlash it, the Pentagon decided to pause the plans.

Defense Department Press Secretary John Kirby said they would be “pausing the plan to move forward, as we review force protection protocols. We remain committed to our obligations to keep our troops safe.”

Many Republican representatives blasted the Biden team. House Minority Leader Kevin McCarthy said Joe Biden promised he’d have “a plan to defeat the virus on day 1. He just never told us that it would be to give the vaccine to terrorists before most Americans.”

Now, Rep. Elise Stefanik (R-NY) is proposing a bipartisan resolution calling for making the Gitmo detainees the last on the last, after every other American who wants the virus. “Every American should have access to vaccines before these heinous terrorists,” Stefanik said on Monday in a statement. Rep. Lee Zeldin (R-NY) who represents Long Island and Rep. Nicole Malliotakis (R-NY) who represents Staten Island and part of Brooklyn, are co-sponsors.

While most signing aboard the resolution are Republicans with 36 on board already, one of the co-sponsors is Rep. Gwen Moore (D-WI).

Stefanik said, “It is inexcusable and un-American that President Biden is prioritizing vaccines for terrorist detainees over American citizens, including veterans, first responders, 9/11 first responders, and seniors.”

Not only was he planning on giving them vaccines until the plan was paused, Biden is also planning on shutting down Gitmo, a plan Republican war veterans in Congress are saying is very dangerous to America. They tried to impress upon Biden in a letter the importance of holding the detainees in Gitmo rather than potentially being forced to release them if brought to the United States, saying there was “no acceptable reason to bring them here.” According to Rep. Michael Waltz (R-FL)”those that remain are the most hardened, the most unrepentant, and the most dangerous.” 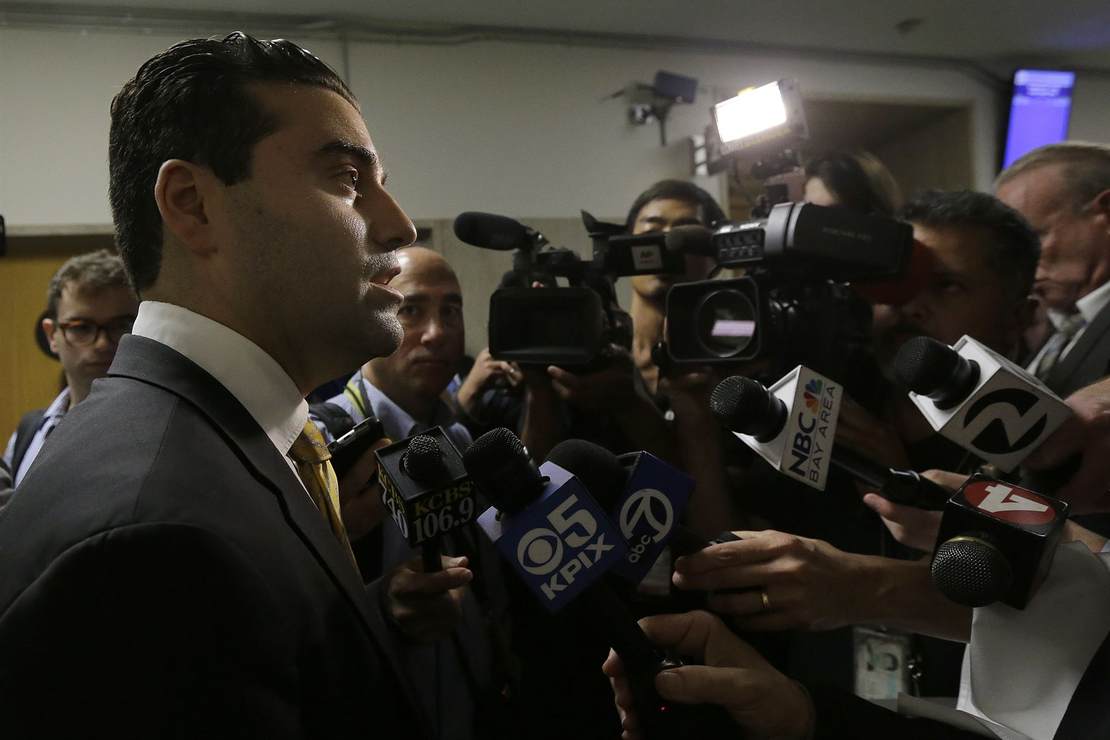 In the Shadow of a Recall, L.A. County District Attorney George Gascón Taps Alex Bastian as His Minister of Disinformation

They Hate Tucker Because They Ain’t Tucker 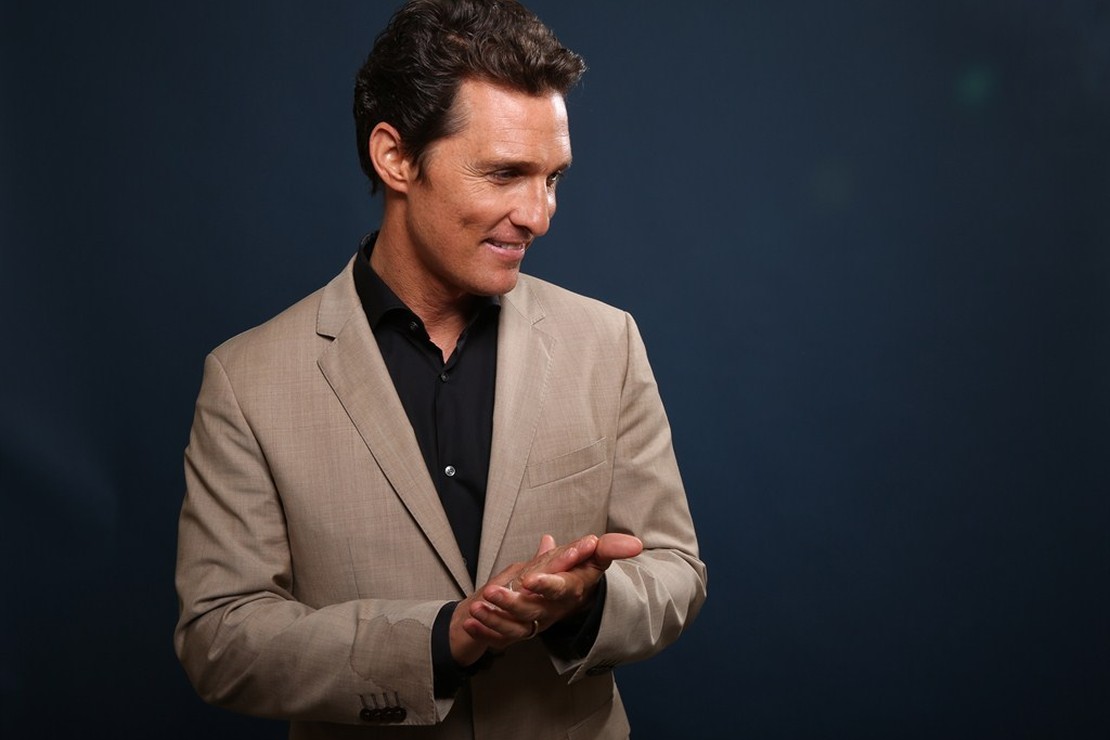 Is Matthew McConaughey Strong Enough to Take On Gov. Greg Abbott for the Governorship of Texas? 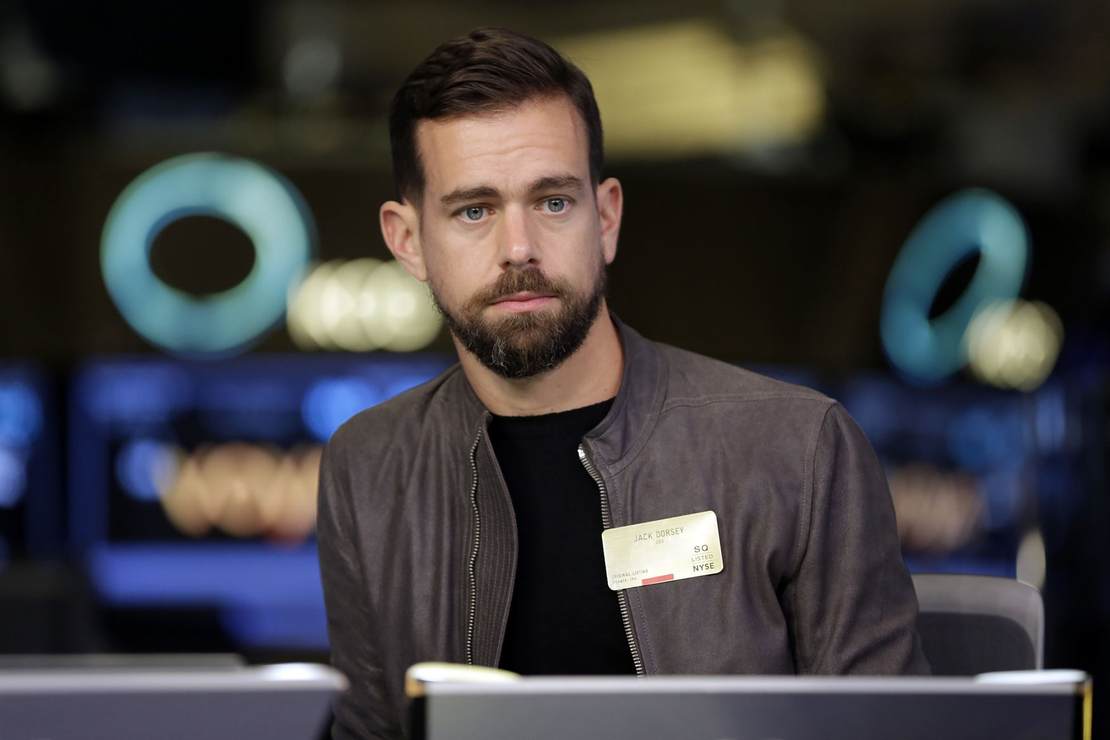 If You’re Defending Big Tech’s Partisan Purge, You are the Problem