The United States military has been engaged in Afghanistan since shortly after the 9/11 terrorist attacks in 2001. By the time the U.S. combat mission formally ended in December 2014, the Afghanistan War had become the longest war ever fought by the U.S. military.

On January 1, 2015, the U.S military mission, renamed “Operation Freedom’s Sentinel”, remained part of America’s continuing involvement n the Global War on Terror. In February of last year, the Trump administration signed a deal with the Taliban which included an agreement to withdraw remaining U.S. troops from Afghanistan by May 1, 2021.

Oh — I almost forgot. Guess whose fault it will be if Biden is “forced” to break the U.S. commitment? You got it. Just like the Biden Border Crisis is “Trump’s fault.”

EXCLUSIVE: Pres. Biden tells @GStephanopoulos it would be “tough” to withdraw all American troops from Afghanistan by May 1, a deadline set out in a deal former Pres. Trump’s administration made with the Taliban. https://t.co/rIe2ms8sSv pic.twitter.com/oEeCCpqh23

“The fact is that that was not a very solidly negotiated deal that the president — the former president — worked out.

“And so we’re in consultation with our allies as well as the government, and that decision’s going to be — it’s in-process now.”

“The fact is that that was not a very solidly negotiated deal that the president, the former president worked out,” Biden said. “And so we’re in consultation with our allies, as well as the government.”https://t.co/crW8iPsdWe

#ProTip: Democrat presidential administrations don’t rearrange the furniture in the White House without first engaging in deep and substantive “consultation with our allies.”

“Gonna take a lot longer?”, Stephanopoulos asked. “I don’t think a lot longer,” replied Biden, prompting Stephie to prime the pump: “But May 1 is tough.”

“Could happen, but it’s tough. Look, one of the drawbacks is, George — this is gonna be like Sanskrit to people listening [LOL he never stops], the failure to have an orderly transition (as he grinned, ear-to-ear), from the Trump presidency to my presidency … has cost me time, and consequences.”

“Same guy who insisted he was “ready from day one,” correctly-noted Jim Geraghty.

Biden: “The failure to have an orderly transition from the Trump presidency to my presidency, which usually takes place from Election Day to the time you’re sworn in, has cost me time and consequences.”

Same guy who insisted he was “ready from day one.”https://t.co/ORnTfC5uW9

Biden then lied some more about the “lack of vaccine” when he took office, as apparently a silly “proof source” that Trump also screwed up Afghanistan.

As reported by The Blaze, when Trump struck the deal, the U.S. had more than 12,000 troops stationed in Afghanistan, which he began withdrawing over the course of the last year. Today, as reported by The New York Times, while 2,500 troops were thought to remain, there are also roughly 1,000 special operations forces in-country, as well.

Not to nitpick, but perhaps if Biden and his handlers hadn’t been so consumed by their real priorities since day one, including the “right” of “trans-women” to kick the hell out of biological women in women’s sports, installing one-way, northbound people movers all along the U.S.-Mexico border, rejoining the disastrous Paris Climate Accord, which will cost the U.S. economy 6.5 million jobs and $3 trillion (rated as “half-true” by Politifact), and the monstrous $1.9 trillion “Pelosi Payoff” (“COVID-relief”) package, they might have found a minute or two to “discover” the “extra” 1,000 special-ops forces in Afghanistan, ya think? 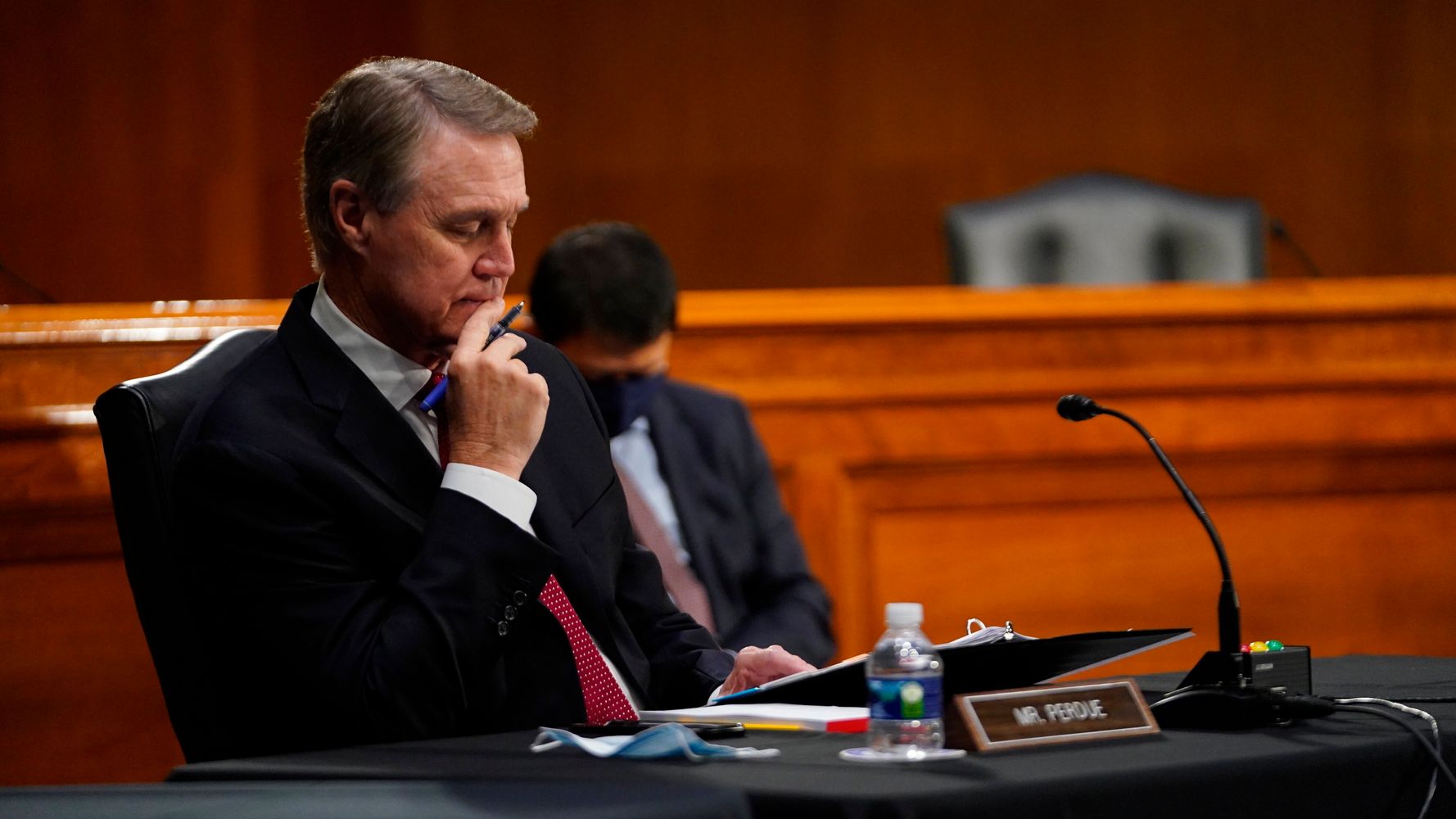 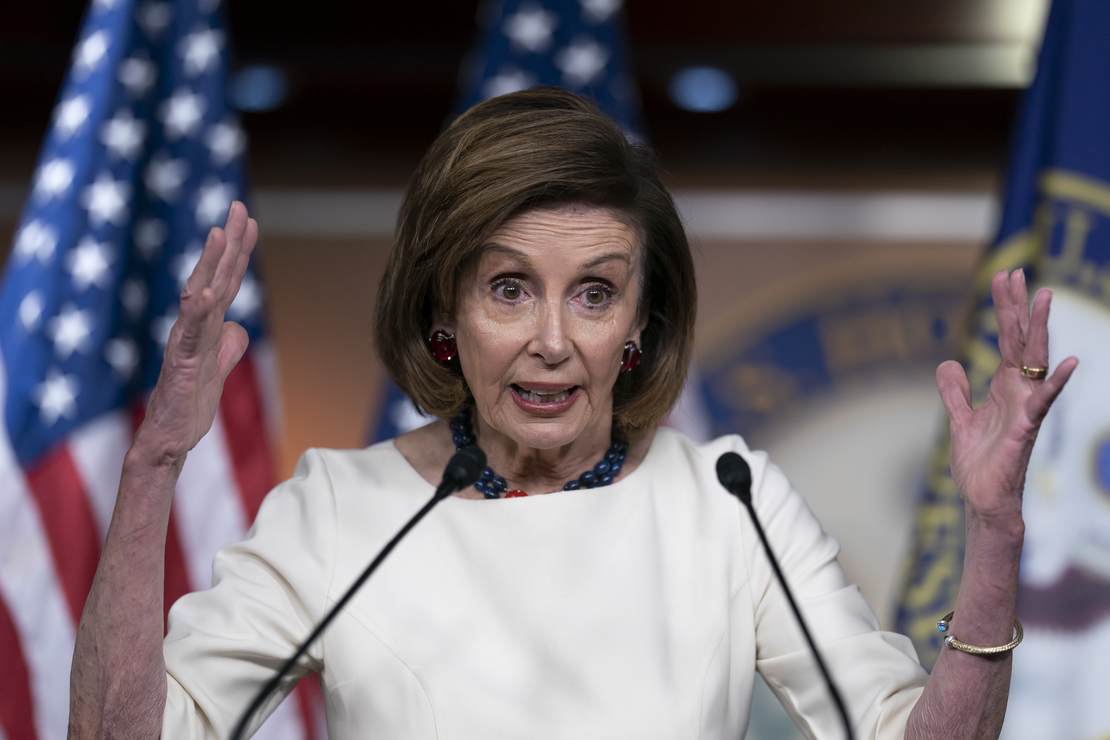 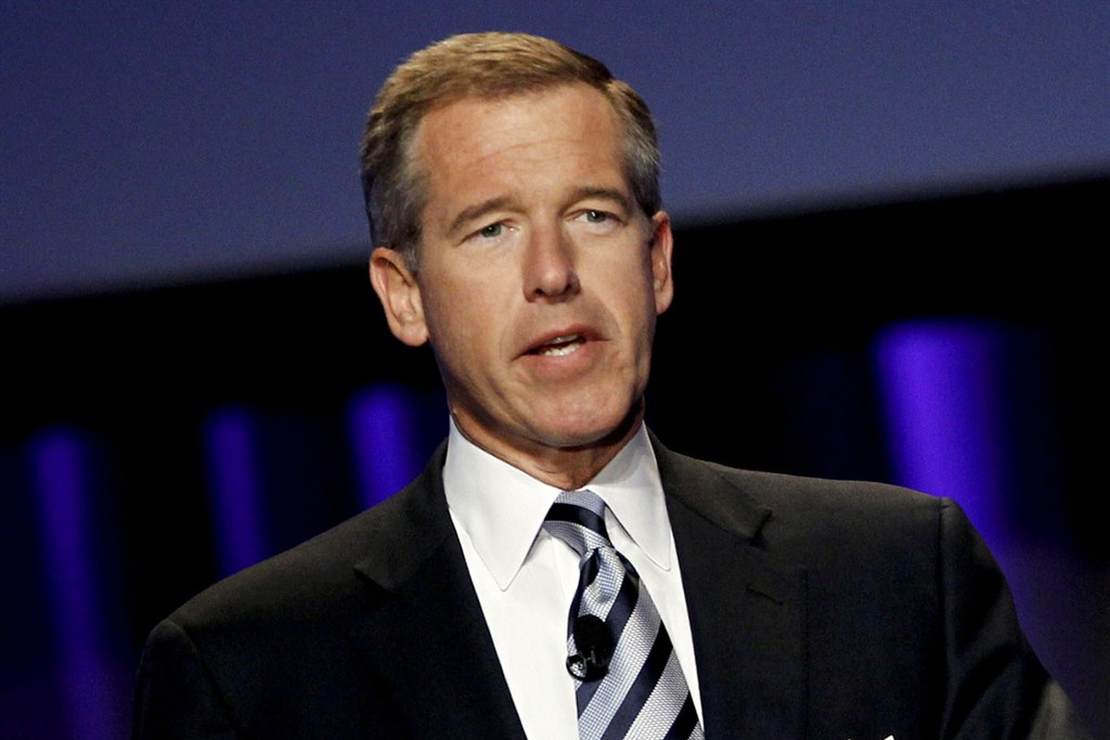 They Hate Us Because We Don’t Need Them 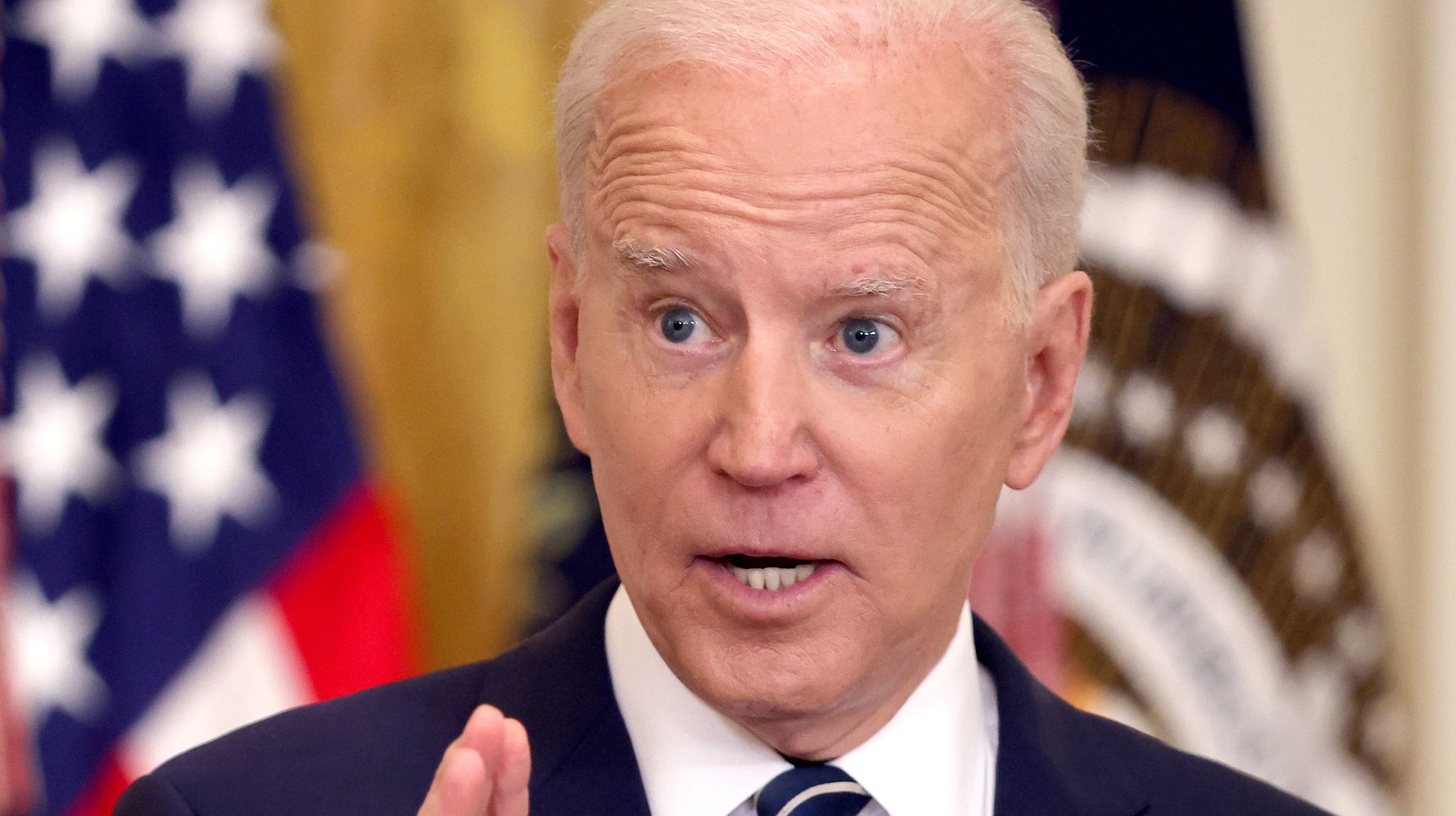