The Biden administration’s immigration policies are not going well. We’ve seen a huge surge of migrant children coming across the border, and regular, adult illegal crossings are also shooting up. This was predictable. As I wrote last weekend, Joe Biden had a chance to prevent this. He didn’t, and he now has blood on his hands (see Joe Biden Has Blood on His Hands, and It’s Going to Get Worse).

Instead of doubling down on Trump’s enforcement and restrictions, Biden pronounced throughout his presidential campaign that he wanted people to come to the border. Yes, there’s video.

Flashback: “I would, in fact, make sure…we immediately surge to the border all those people who are seeking asylum. They deserve to be heard.”

His border crisis make so much more sense now. Watch to the end: pic.twitter.com/u11z6e78Nd

The vast majority of asylum seekers are economic migrants who do not meet the qualifications. Further, the system is abused in such a way whereby people cross the border illegally and then attempt to claim asylum. That didn’t matter to Biden. He had a base to jazz up and left-wingers to pander to.

Now, his chickens are coming home to roost, and the results are catastrophic, especially for the women and children who have been and will be harmed and killed along the way.

Imagine causing a surge of border crossings that will lead to thousands of dead women and children and thinking it’s funny to snark about the previous president instead of taking responsibility. Imagine being Jen Psaki.

The best intentions in the world don’t change the realities at the border. Illegal immigration is a booming industry for the drug cartels. Coyotes use children as pawns to get non-related adults across the border. Women are sold into sex slavery and raped. Dehydration, starvation, and disease riddle the journey northward for all involved. One can virtue signal about helping people find a better life while sitting in their loft in New York, but they must own the results of ignoring the unintended consequences of their policies.

Now, the situation is getting so bad that Joe Biden is lifting COVID restrictions so he can put more kids in cages.

Out: Kids in cages
In: Coronavirus in cages https://t.co/QXP0sgDN8W

Joe Biden can’t be counted on to push for the reopening of schools, but he’ll open “shelters handling child migrants” (notice the shift in language from calling them “cages” since Biden took office, though these are the same facilities Trump built in question) at 100% because his policies have created an absolute crisis on the southern border.

Again, all this was preventable. The easiest thing in the world to do would have been for Biden to concede that Trump was handling the border properly, and as a result, leading to more humane outcomes. He could have kept the border wall construction going. He could have kept the remain in Mexico policy that had made asylum far more orderly. Instead, he promoted a surge of asylum seekers at the border that was always going to lead to death and despair, though I’m sure the media will do their best to cover it up.

Joe Biden owns this, and there’s nothing moral or good about it.

Climate Policy Is a Money-Making Opportunity for Elite | RealClearPolitics 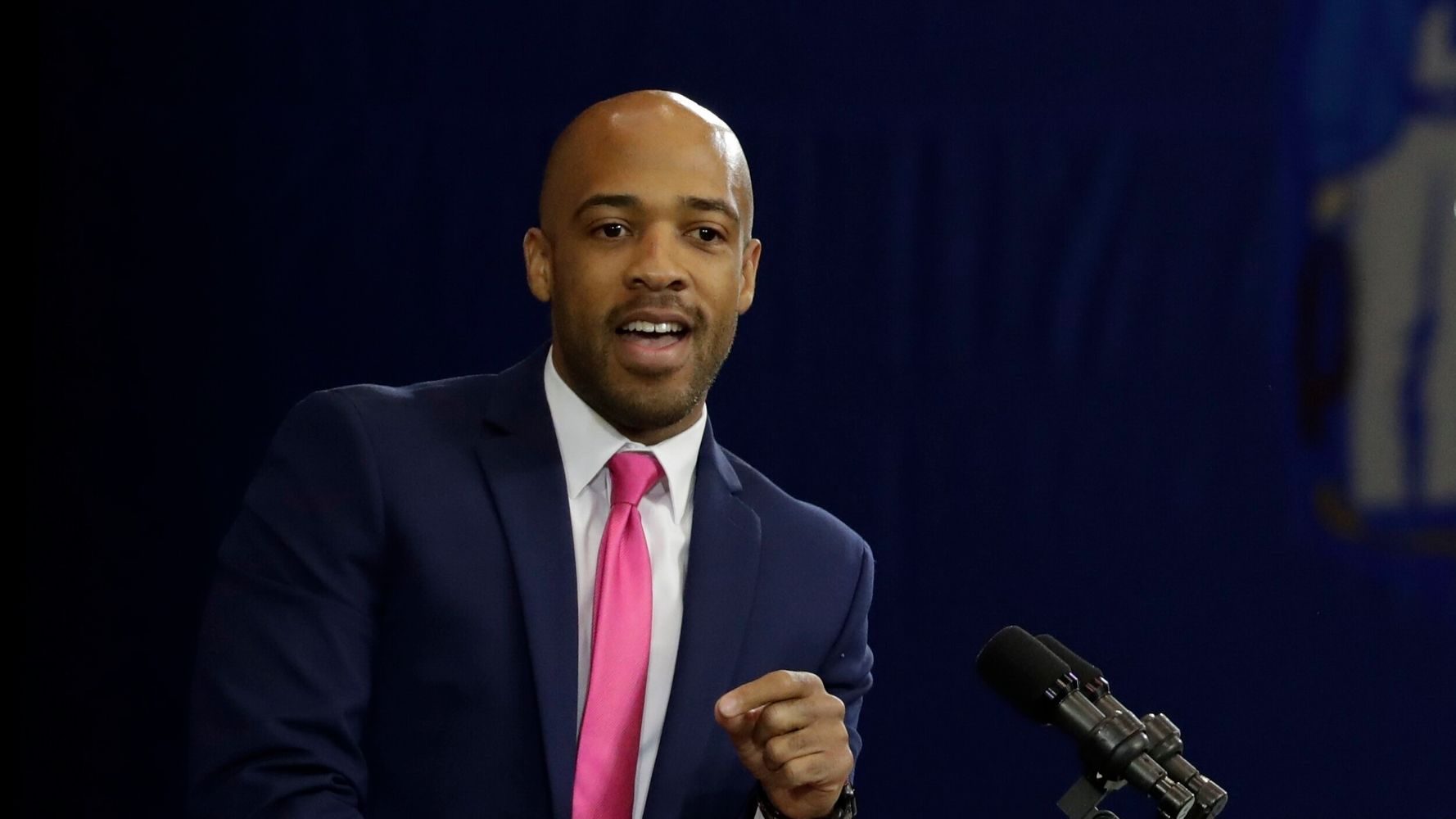 Cuomo’s Accusers Are Part of a Plot to Elect a GOP Governor in New York — To Pardon Donald Trump. Says So on Twitter 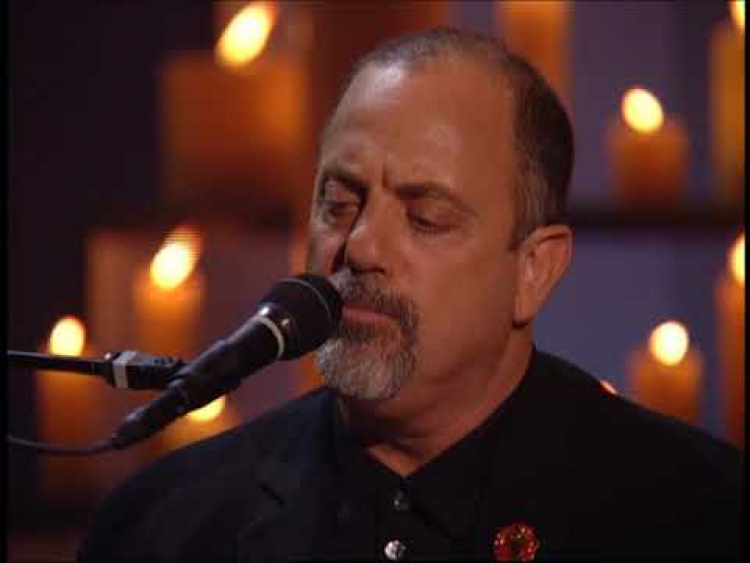 When Music Soothed — and Stirred — a Wounded Nation | RealClearPolitics