Ukraine is in a dire situation and Russian President Vladimir Putin is benefiting off of bad decisions our own President Joe Biden has made.

But contrary to popular belief, the issue didn’t start with the lifting of former President Donald Trump’s sanctions on Russia’s Nord Stream 2 pipeline which allows Russia to export its oil and gas straight to Europe. It starts here in the states.

On day one of his presidency Biden shut down the construction of the Keystone XL pipeline that runs through Canada and all the way into Texas. It was a move that, according to Democrats, was made in order to save the environment despite the fact that even climate change alarmists at the top like John Kerry admit the pipeline is a much safer, cleaner way to transport oil from one place to another.

Keystone XL was the path to almost total energy independence. We wouldn’t be at the mercy of overseas oil barons or countries that are considered enemies for our energy needs. We’d have it right here at home.

But here we are, and what’s one of the places we buy oil from?

As reported by the Washington Examiner, we import around 500,000 barrels of oil a day from Russia, the country currently causing an international crisis by waging an unjust war on Ukraine.

To be clear, we’re purchasing oil from a state who wants to turn around and use that money to fund an attempt to conquer a neighboring nation so it can seize its oil infrastructure. We need to reach out to other countries like Russia to purchase this oil because Biden refuses to allow us to drill for our own oil on our own shores.

So, Biden is using our taxpayer dollars to pay Putin so he can then use that money to kill Ukrainians. In a way, the money coming out of your bank account is being used to kill innocent people.

We desperately need to vote out Democrats in the House and the Senate, and then when 2024 rolls around it’s imperative to make sure Biden never steps foot behind a desk ever again. Not only has he gone far in destroying this nation, but he’s also making us accomplices in the destruction of another. 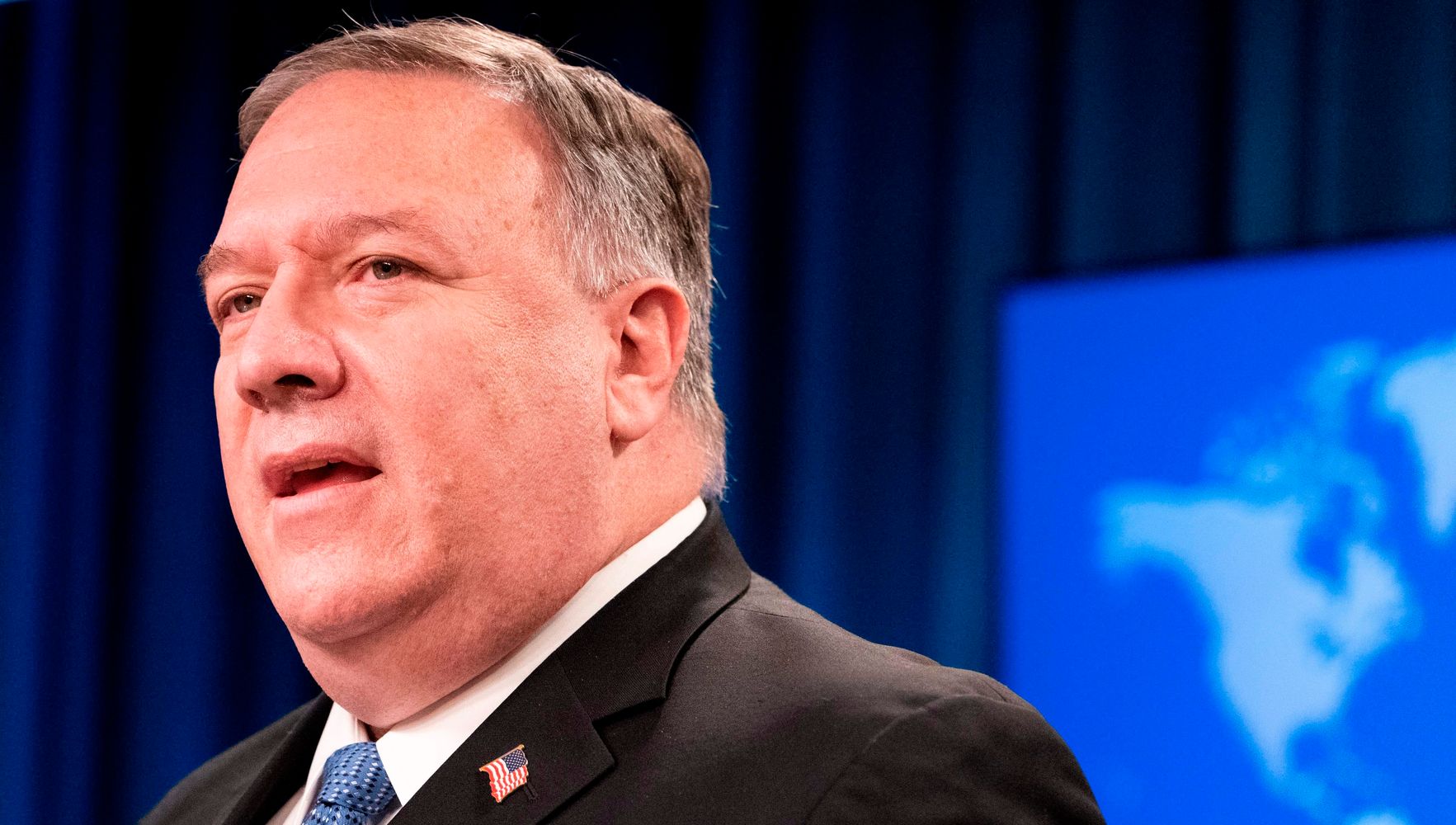