Former VP Joe Biden was rewarded by his former boss with the Presidential Medal of Freedom and lasting moniker: A screw-up

“Don’t underestimate Joe’s ability to F**K things up,” was what Barack Obama reportedly said about Joe.

My buddy Duke noted what Robert Gates said of Biden — that he hasn’t been right about anything in 40 years. Gates said that almost 10 years ago.

Yet, the media glorified a nascent presidency, like he was Churchill reborn. He never was. He never will, or could, be. Perhaps Chamberlain. Because Biden is a screw-up. His image of a tough-guy is real, but only in his own mind.

Here’s the new boss. Not the same as the old boss, Putin. pic.twitter.com/LhVa0ADKPL

Time magazine’s cover art was another myth. Time imagined him with more hair than he had at 25, and with a Dirty Harry, “go ahead, make my day” look. It scared no one, least of all, a thug like Putin among world leaders.

Biden’s aviator glasses intimate no one.

Putin is playing chess, while Biden longs for a lazy game of checkers.

Ukrainian Scientists Fear for their Lives and Future Amid Russian Threat 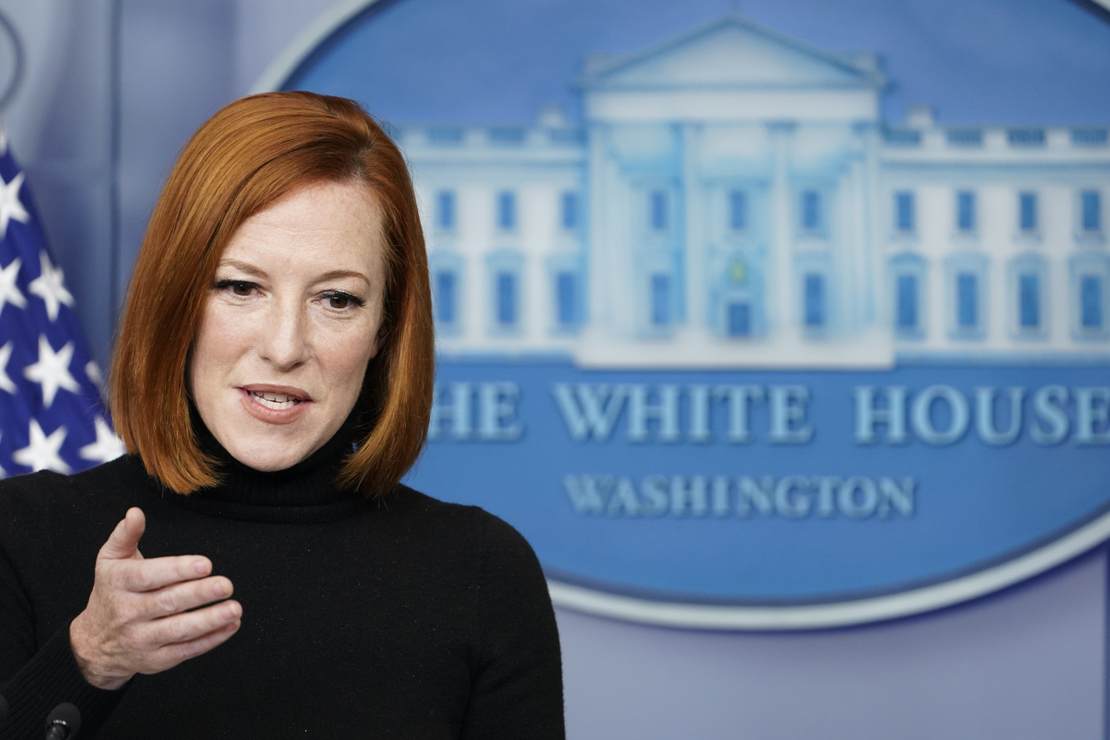 WH Gaslights With Some Major Whoppers About the Freedom Convoy, Vaccine Mandates 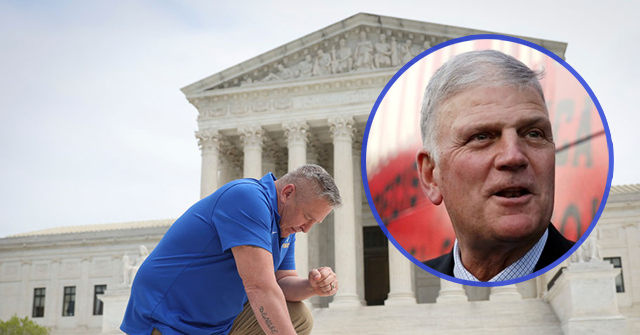 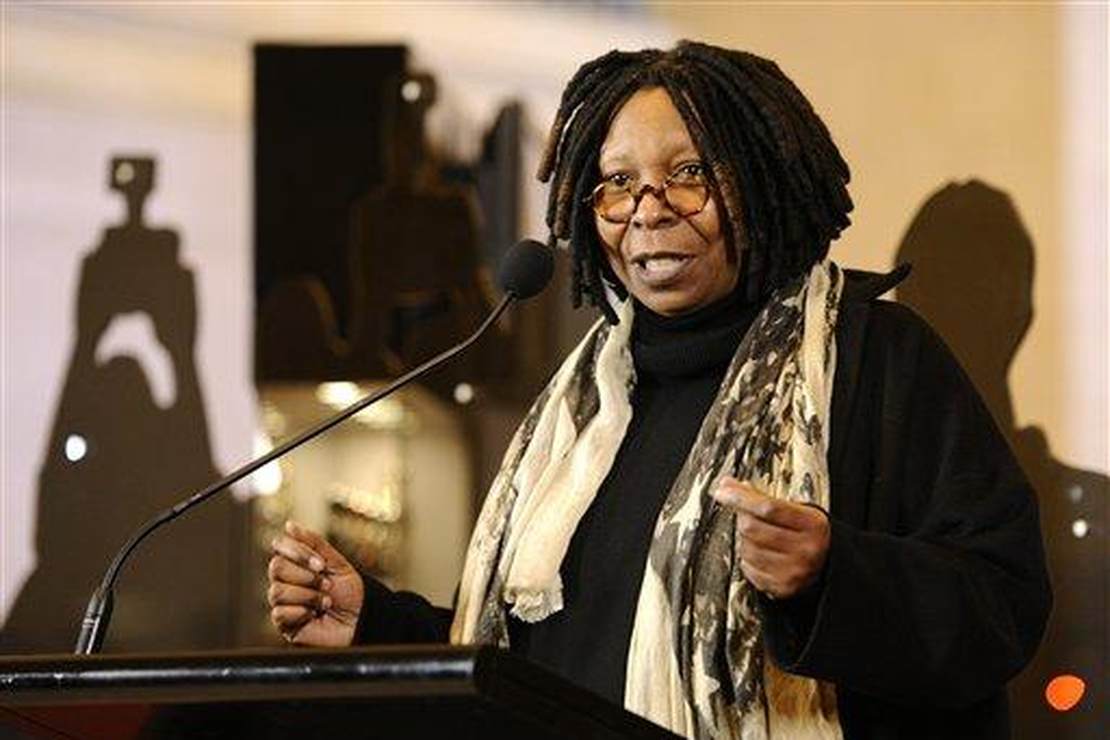