New Jersey is a blue state. That said, just like with New York and California, despite being deeply blue, there are also pockets of sense.

One of those is Manville, New Jersey, probably not as blue an area as say Newark or some areas.

They had a ton of flooding because of Hurricane Ida and Joe Biden went there to visit to inspect the damage.

Remember how Barack Obama hugged New Jersey resident Donna Van Zant after Hurricane Sandy in 2012? A famous shot that may have helped him to win the election. Then he never talked to her again and never gave her the help he promised to give her. Hey, he got what he wanted from her and from New Jersey Gov. Chris Christie.

But one has to wonder if the Democrats were trying to pull from the same playbook here when they had Joe Biden hugging a cute little kid who gave him a letter.

Some context via @EugeneDaniels2 https://t.co/Mcj10sq7GZ

But then there was a little harsh reality for Biden, that didn’t fit the propaganda piece he was trying to put out.

Folks for whom much of what Biden has done was still very raw, scolded and yelled at Joe Biden about the debacle he caused in Afghanistan, shouting, “You leave people behind!… We will leave you behind.” You could see someone behind a fence holding a Trump flag. But there were several different voices shouting at Biden.

They even shouted the name of a member of the military who had been killed presumably in Afghanistan in 2011, trying to impress upon Biden the consequences of his failed actions. “What! He lost his life for what!”

“It’s sad that America has come to this.”

BIDEN takes a barrage of heckles from people behind a fence waving a Trump flag as he tours flood damage in the Lost Valley neighborhood of Manville, N.J. pic.twitter.com/dEN8oyu4bM

“You guys should be ashamed of yourselves,” someone yelled at Biden. “It’s sad that America has come to this.”

So even when the Biden handlers are hoping for positive optics of Biden looking caring, his real actions are still there, coming back to haunt him. He was so convinced that Americans wouldn’t care if he just left people. But they do care, even after such great harm to themselves in the hurricane, they care about what he’s done to America and to those he left behind. That’s pretty powerful stuff and he’s not going to be able to simply turn the page and move on as he’s trying to do.

Lily Collins Just Got Married in a Fairytale-Worthy Wedding Dress 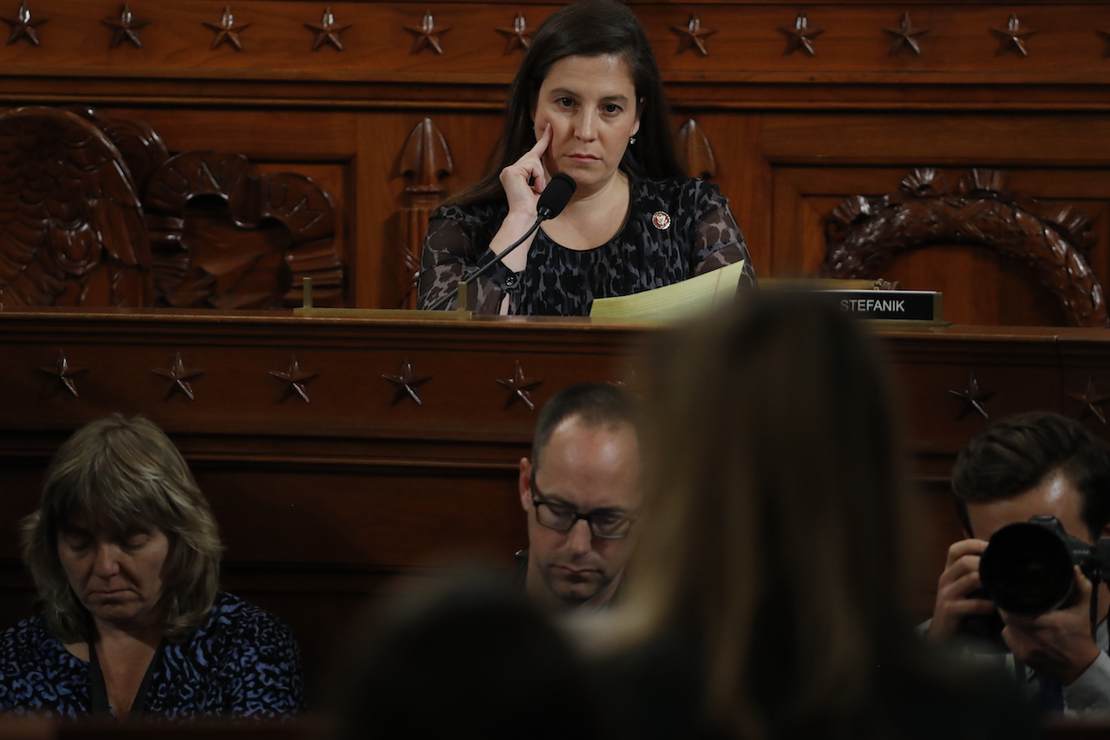 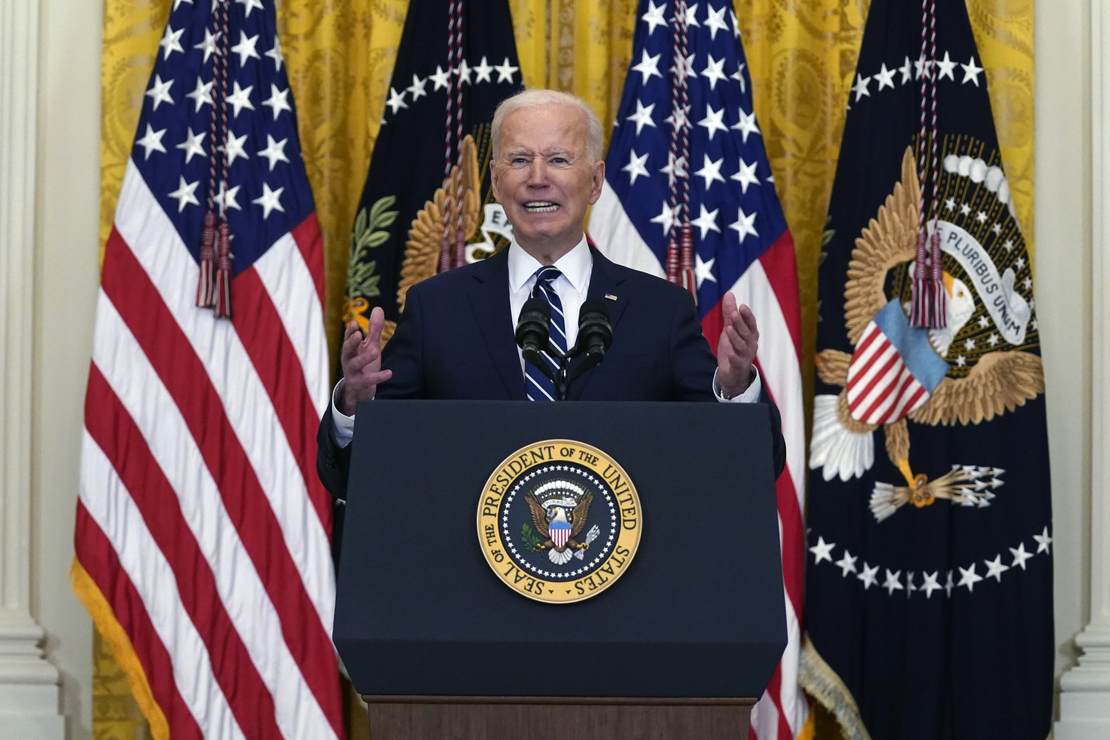 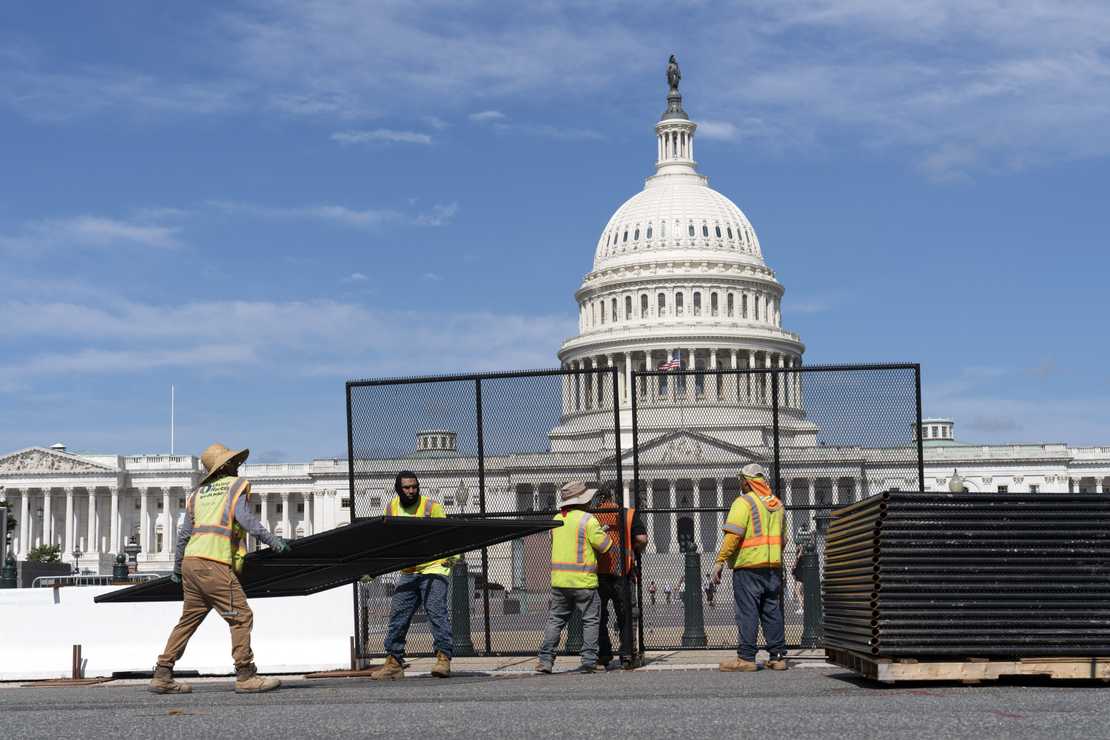 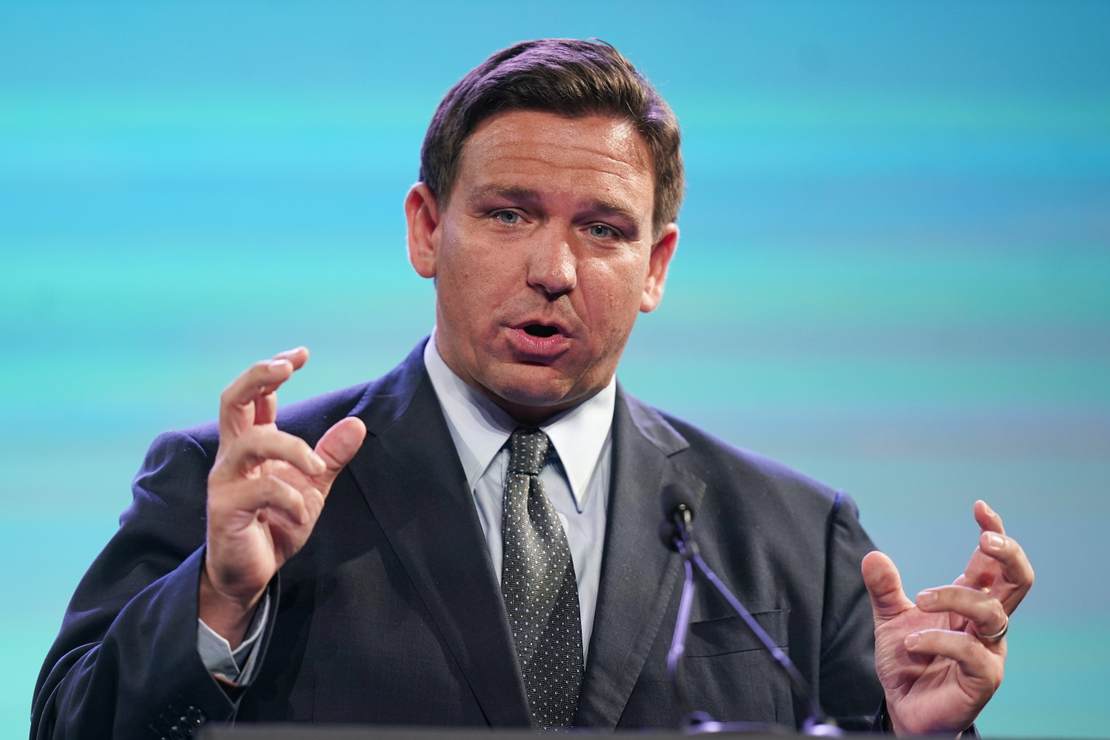