Biden’s radical gun control agenda is yet another example of leftist politicians overreaching in a way that achieves the opposite of what they wanted. Gun sales rose drastically in 2020 amid the COVID-19 pandemic and it appears they are not slowing down in 2021. But it seems that the reasons for the high rate of gun purchases is somewhat different, and supporters of the 2nd Amendment will have the Biden administration to thank for it.

The Hill reported that “gun sales are on the rise across the U.S. with some experts predicting that gun reform policies championed by the Biden administration as well as the continuing uncertainty around the pandemic will keep gun sales high in 2021.”

Last year, a record number of background checks were performed, according to the FBI. Over 39.6 million were performed for firearms in 2020. (See: 2020 Has Seen the Largest Surge of Gun Ownership In History)

The drastic increase was attributed to fears related to the coronavirus outbreak and civil unrest that took place over the summer. However, in 2021, other concerns seem to be spurring the heightened gun sales.

“Official data from the FBI on the number of background checks conducted in January is expected in the beginning of February,” according to The Hill. Mark Oliva, communications director for The National Shooting Sports Foundation, indicated that the high rate of gun sales is likely to persist.

“There’s every indication that it’s not going to slow down anytime soon,” Oliva said. “I think if you walk into any retailer right now, you’re going to see that gun case and that gun shelf is still pretty sparsely populated. That tells me that there’s still an unmet demand.”

But in 2021, it is not only the pandemic and other factors that account for heightened gun sales. The Biden administration’s anti-gun agenda, which his team announced last year, is undoubtedly contributing to the empty gun shelves.

Biden’s platform includes banning the sale of assault weapons and high-capacity magazines and requiring background checks for all gun sales. Gun safety advocacy groups have praised his platform as one of the toughest of any presidential candidate.

Rob Wilcox, deputy director of policy and strategy at Everytown for Gun Safety, lauded Biden’s gun policy. “Simply put, a Biden presidency is the gun lobby’s worst nightmare. But it’s a dream come true for anyone who cares about gun safety in America,” he said.

“We believe that, you know, within the first 100 days, there is going to be a background checks bill that you will see passed,” he said. “There is widespread support for universal background checks, this is something that the public has shown tremendous amount of support for over the years that support is increasing.”

“If suddenly they said well you’re not going to be able to buy any more cereal while everybody would run out and clean out all the cereal out of all the stores, [and] get theirs before it disappeared,” he pointed out. “Same thing with guns, every time they threatened to take them away people decide it’s time to buy one, and those that have one decide maybe to buy another one.”

It appears that Van Cleave sees something that the others don’t. Biden and the gun control lobby wish to see fewer Americans owning firearms, but by taking such a radical stance against the Second Amendment, they are pushing more Americans to own more guns.

Perhaps the anti-gun crowd is banking on the possibility that the Biden administration will ban most of the firearms that people are currently purchasing, thereby rendering the spike in gun sales moot. If that’s the case they are taking quite the gamble.

Yes, Biden and Democrats in Congress are going to try to ram through as many radical pieces of legislation as they can over the next two years. They will push for every far-left policy they can manage. Still, this does not mean they will be as successful as they are hoping. While they control both chambers of Congress, it is very likely that some Democrats representing moderate districts will not go along with the overall anti-2A agenda.

If even a few Democrats decide to break ranks, it will mean that the Biden administration could get very little of what they want. Indeed, it’s possible that they won’t be able to pass any meaningful gun control legislation at all. In the end, this whole plan could easily bring about the scenario they wish to avoid. 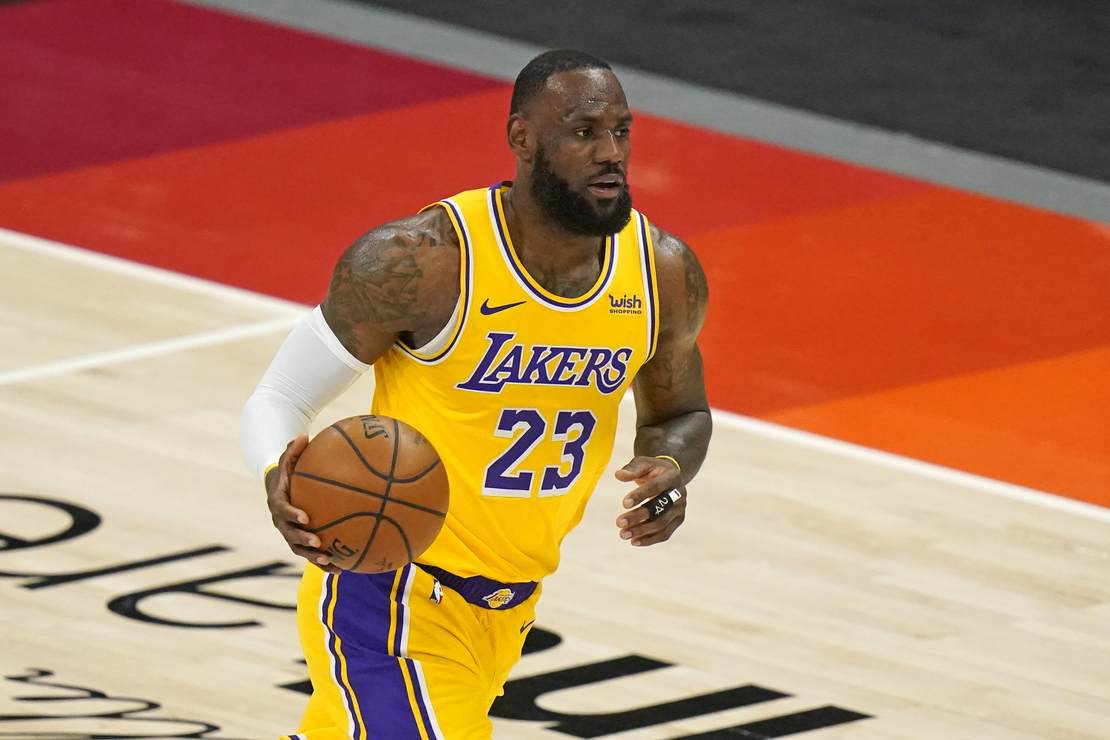 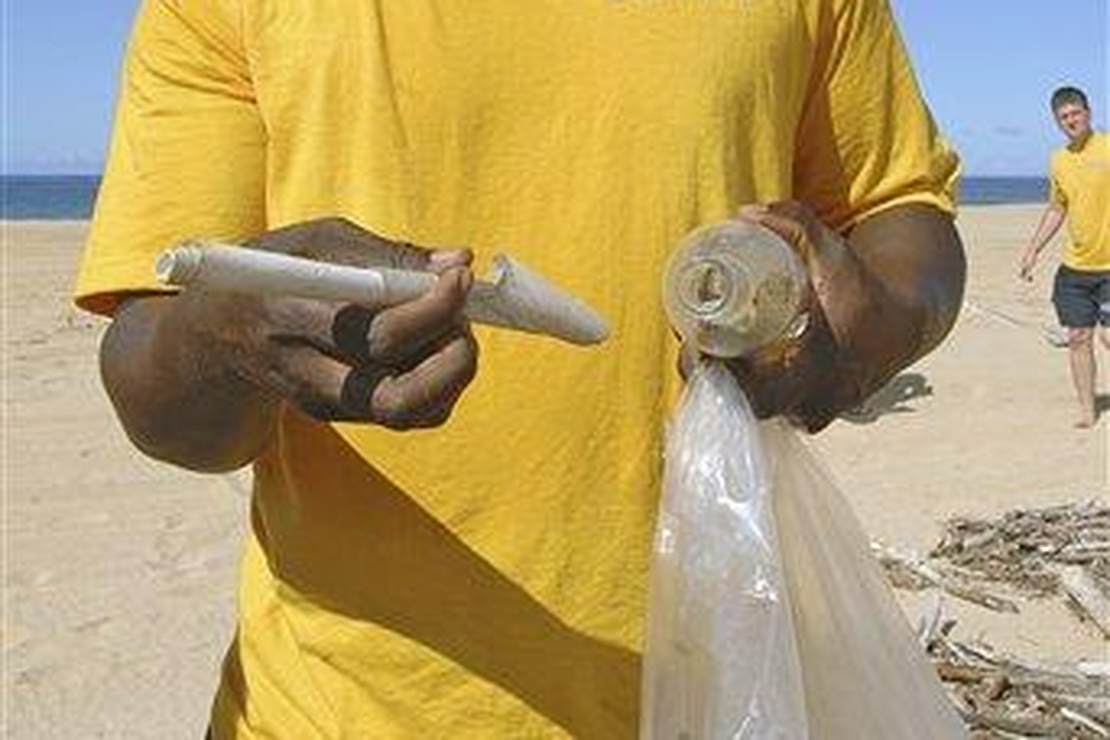 Launching Bottles in the Sea With Unexpected Messages for Faraway Strangers 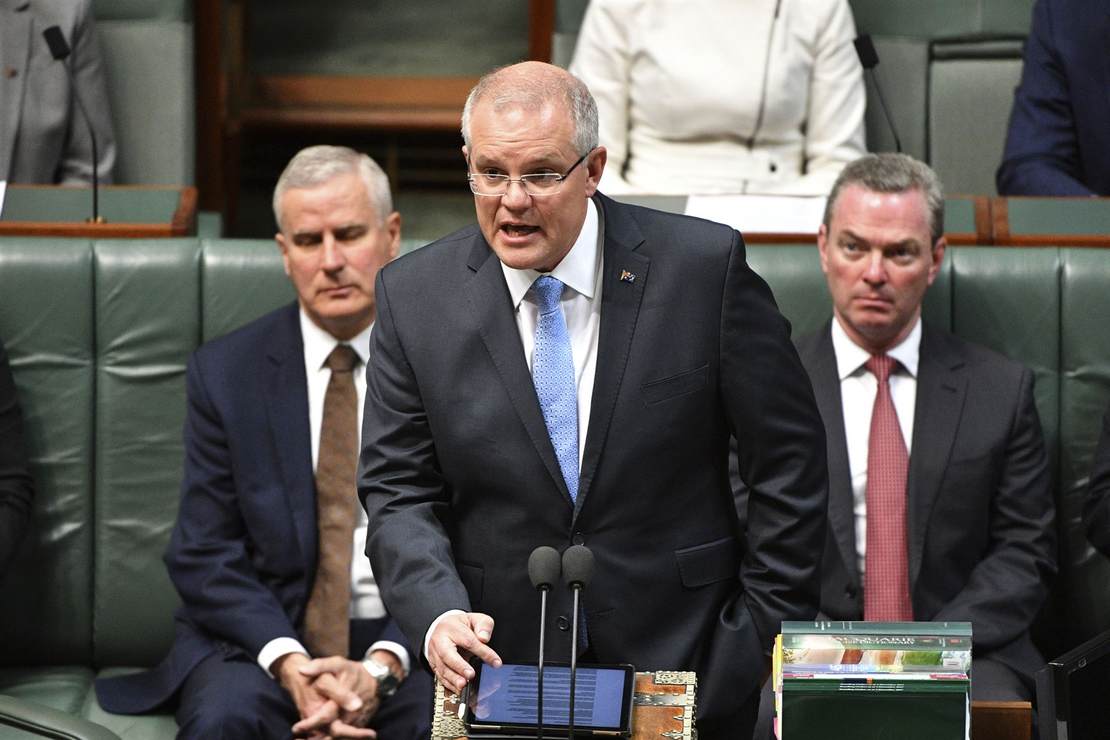 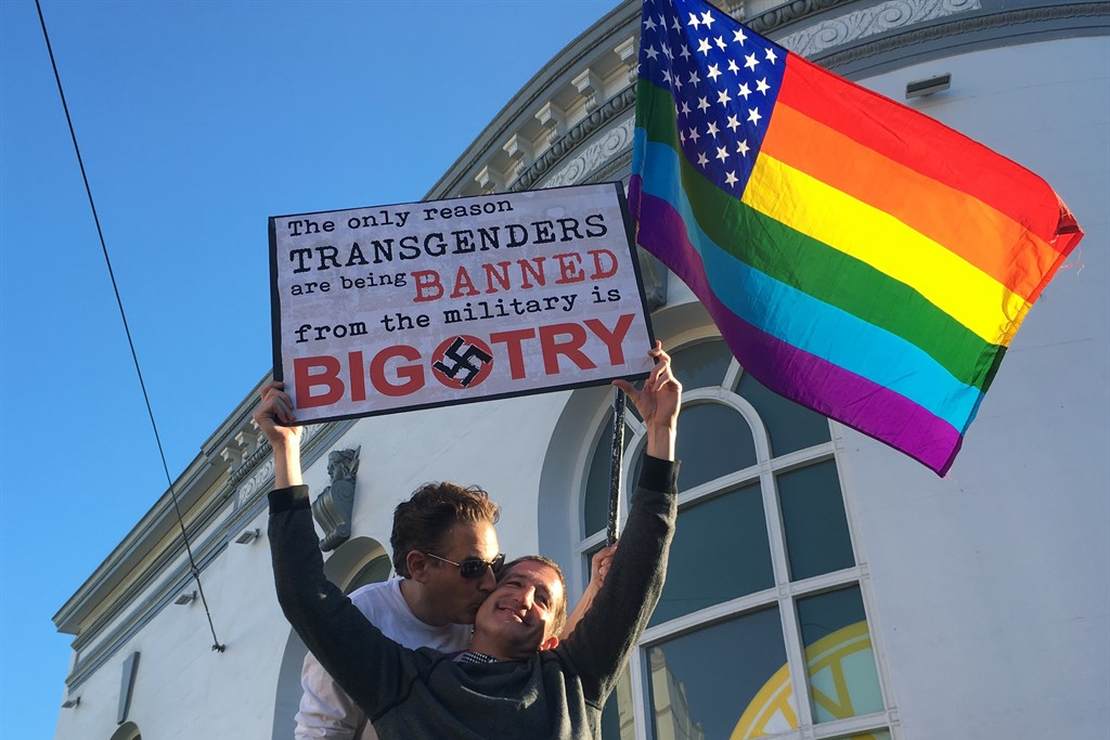 Canadian Man JAILED for ‘Misgendering’ 14-Year-Old Daughter, Calling HER Horrific Names Like ‘She’ and ‘Her’