The Barack Obama status quo has been thoroughly ushered back in following Joe Biden’s ascension to the presidency. Gone are the days of an America First foreign policy that values real judgments of right and wrong. Back are the days of paying off terrorists and hoping it doesn’t blow up in our face.

Well, it’s blowing up in our face. After the Biden administration reinstituted payoffs to the Palestinians, they’ve repaid the favor by launching hundreds of rockets into Israel and bringing the country to the brink of war. This came after Palestinians instigated a confrontation on Jerusalem Day by attacking Jews who were marching in celebration. That act of aggression stemmed from the fact that Israel has evicted some Palestinian squatters who haven’t paid rent in decades to rightful landowners in the area of Sheikh Jarrah.

Under the Trump administration, we could have expected a forceful rebuke of the indiscriminate targeting of civilians by Palestinian terrorists. Under Joe Biden, we get this tripe.

Don’t worry, folks. Joe Biden has got this situation in Israel under control. 🙄

Psaki say’s he’s “directed his team to engage intensively with senior Israeli and Palestinian officials” and are in “support of de-escalation” while also “candidly” telling off Israel on settlements pic.twitter.com/0Xa16pJi8c

It’s absolutely disgusting to draw an equivalence between what the Palestinians are doing and what Israel is doing, yet that’s what Psaki does here on behalf of the Biden administration. Israel spent decades litigating those settlements. They didn’t just walk in and throw people out. They gave the people squatting a chance to pay restitution and stay. They refused to do so and were removed. That is in no way comparable to Palestinian terrorists indiscriminately launching hundreds of rockets at Israelis, already killing several. Further, Israel retaliating with airstrikes to an act of deadly aggression is also not comparable.

To see how far we’ve fallen in just a few months is sad. Trump showed that the way you deal with the Palestinian issue is that you stop enabling them and their terrible leadership. You don’t send them money, you don’t make concessions, and you empower our democratic ally in the region. That approach led to historic peace deals across the Middle East and relative peace in Gaza (obviously, peace is never truly much of a thing there). But with Biden in charge, all that progress is slipping away. We are back to a strategy of appeasement and playing both sides championed by clowns like Ben Rhodes under the Obama administration.

This isn’t difficult. If Mexico started lobbing rockets at us, we’d bomb them into oblivion within a few hours. Israel has a right to defend itself from terrorists. As to the Palestinians, they’ve got a chance at something better, but that’s only going to come when they take control of their own destiny and stop supporting Hamas and the Palestinian Authority. 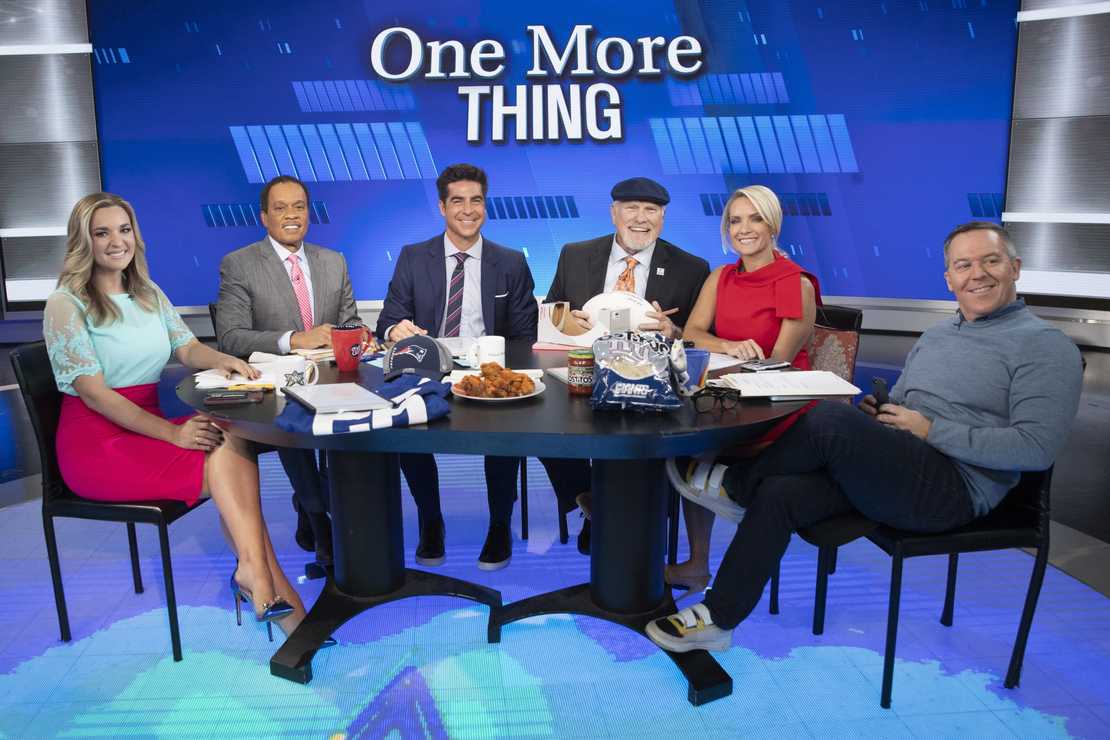 Greg Gutfeld Nails His Own Network in Blistering Critique 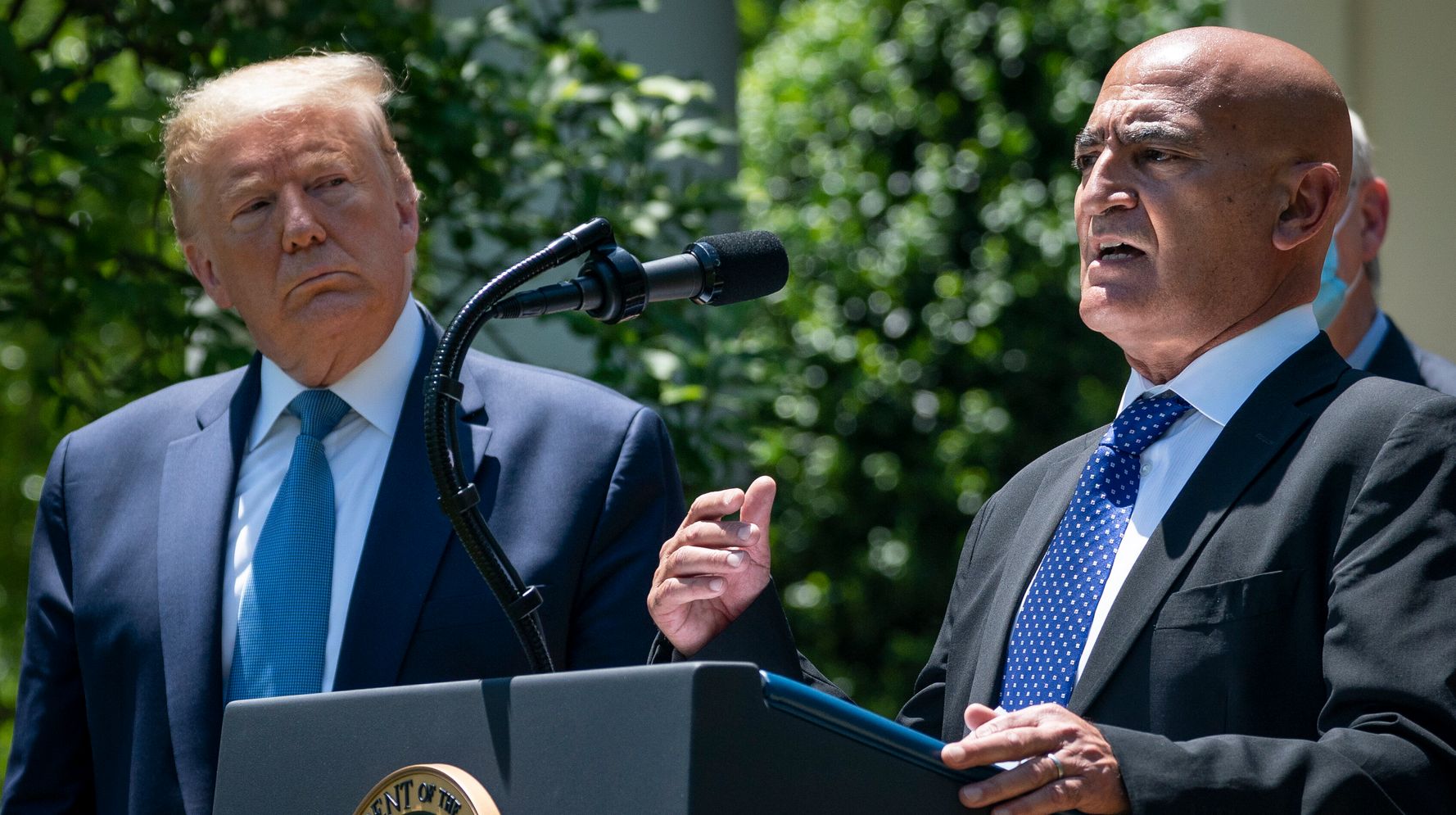 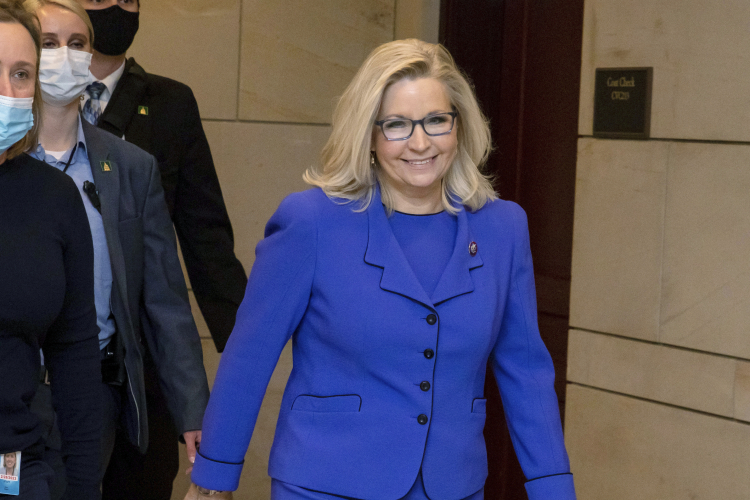