Beverly Hills, like much of Los Angeles, is seeing an increase in crime. With Gascon’s Special Directives in place, high-end communities like Beverly Hills have become concentrated targets for criminals and criminal activity. The most recent incident, a robbery and shooting in broad daylight at the celebrity spot Il Pastaio restaurant, is reflective of this. The criminals targeted a male patron for his $500,000 Richard Mille watch. Shots were fired, and a woman dining nearby was shot in the leg. Under Gascon’s Special Directives, such charges might not even be prosecuted.

The fact it wasn’t a 5-0 shutout is troubling.

I don’t know why they call it a “Study Session” or what weight their “vote of no confidence” will have. But there’s good odds it’s a little sound and fury signifying less than nothing.

This person is dismissive, but on March 9, the Santa Clarita City Council unanimously voted on a similar resolution. Mayor Bill Miranda expressed his urgency,

“What we need to do is do something to let (Gascón) know how passionately we feel.”

In a town that loves symbolism, this kind does matter. The official Recall effort to remove Gascón from office kicked off on March 8, when the Notice of Intent was filed and served to the D.A. Gascón, like California’s governor, prefers to blame special interests and right-wing forces for this grassroots and victim-centric effort, rather than look at the damage caused by his radical policies which favor criminals over victims.

Age Of Empires IV Info Is Coming In April 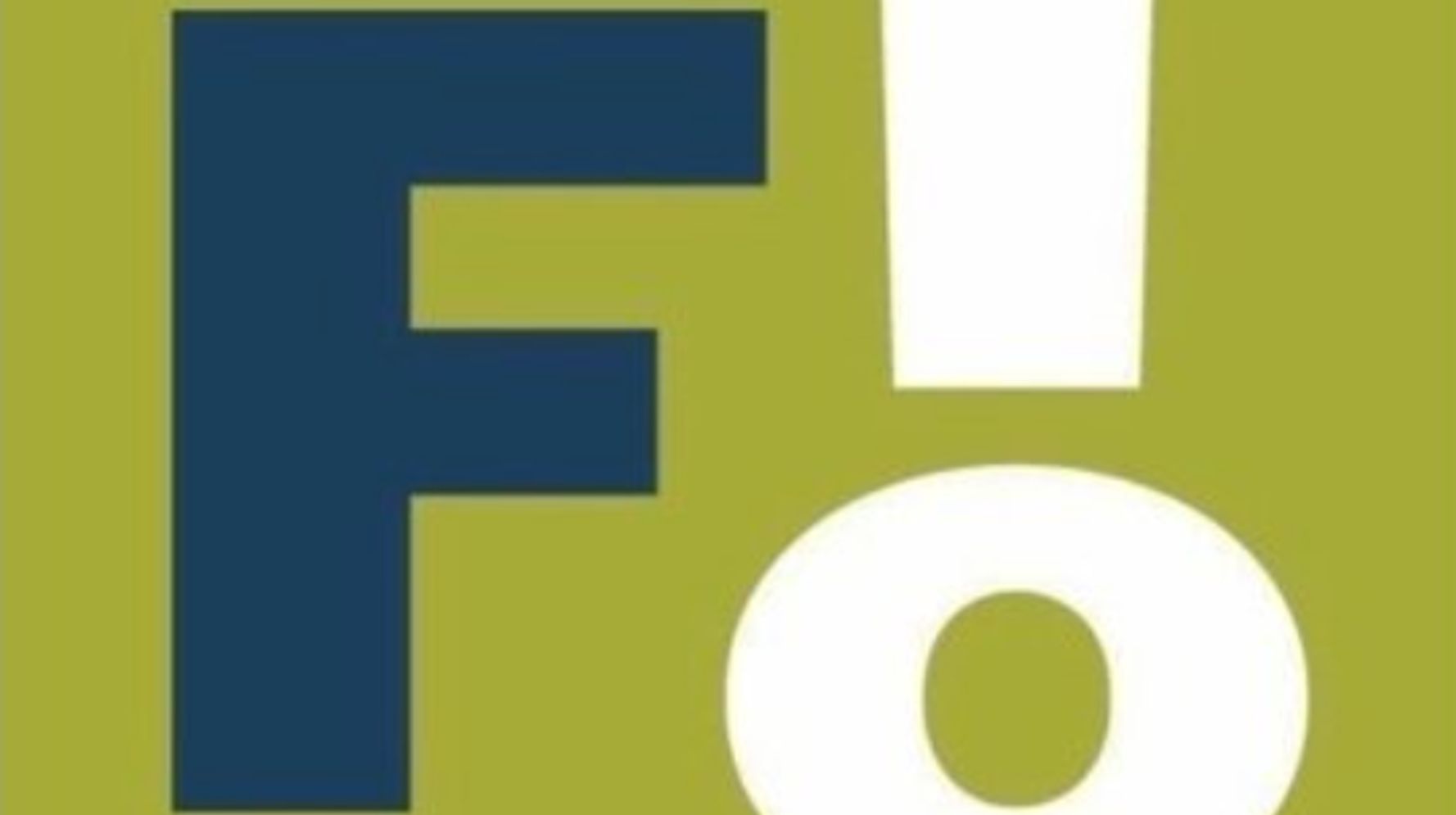 Some Residents Of Florence, Alabama Wonder WTF Is Up With New City Logo 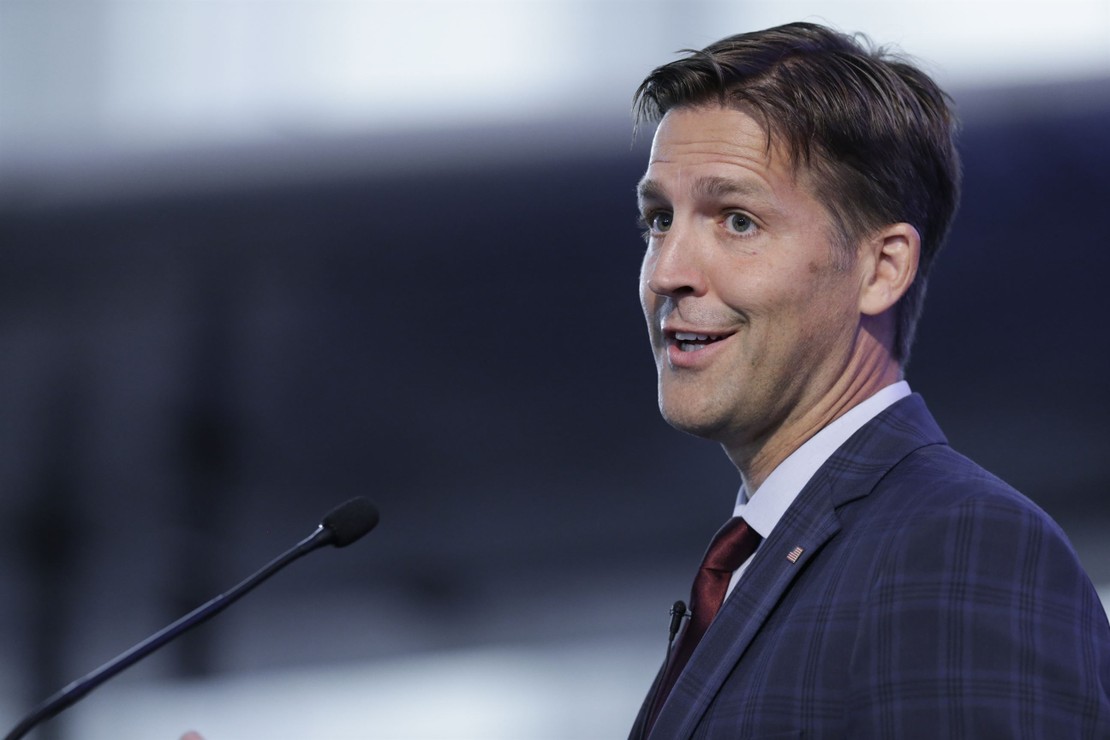 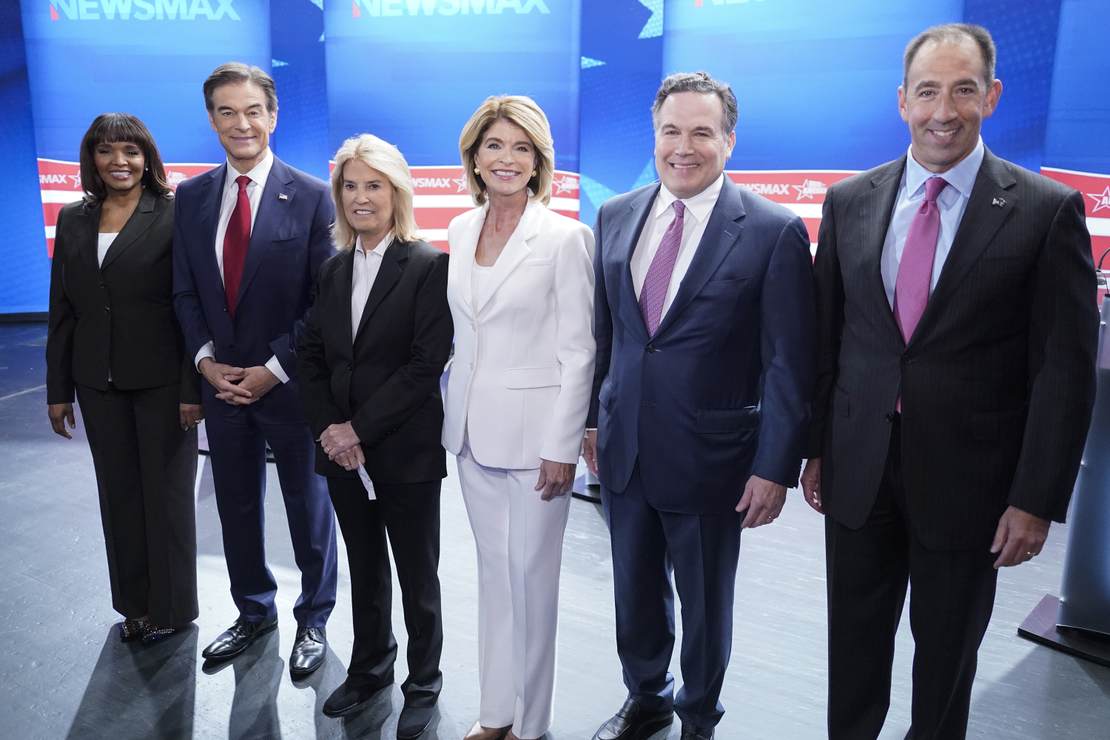 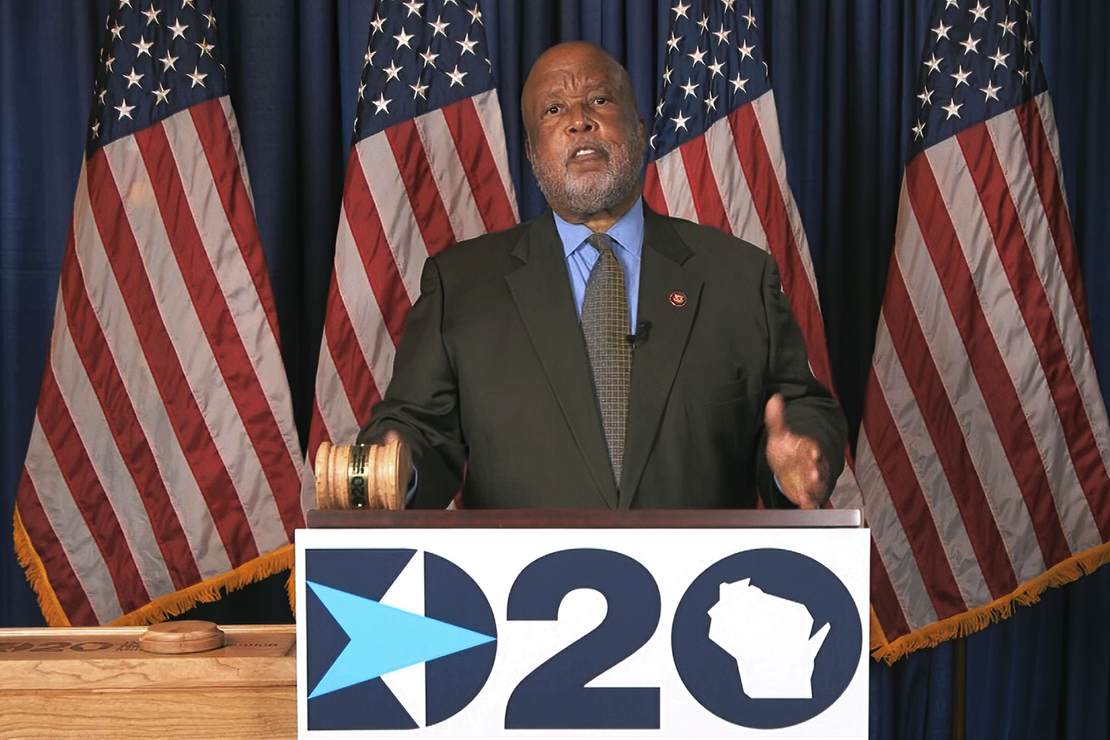