Former President Barack Obama continued to expand his slate of multimedia projects this week with the launch of a new podcast co-hosted by Bruce Springsteen.

Spotify on Monday released the first two episodes of “Renegades: Born in the USA,” the title of which is a nod to Springsteen’s signature 1984 hit. The first season will comprise eight episodes in total and feature the two men discussing “their lives, music, and enduring love of America—despite all its challenges.”

“On the surface, Bruce and I don’t have a lot in common,” Obama said in a video trailer, also unveiled Monday. “In our own ways, Bruce and I have been on parallel journeys, looking for a way to connect our individual searches for meaning, truth, then community, with the larger story of America.”

“What we discovered during these conversations was that we still share a fundamental belief in the American ideal not as an act of nostalgia,” he continued, “but as a compass for the hard work that lies before us.”

Catch the trailer for “Renegades: Born in the USA” below.

Former President Donald Trump isn’t mentioned by name at any point in the first episode, though Obama briefly alludes to his successor being “diametrically opposed to everything I believed in.” And from the sound of it, the podcast will feature live musical elements, too, with Springsteen picking up a guitar for an impromptu rendition of “Twist and Shout” at one point in the trailer.

“Renegades” is the second project in a multiyear partnership between Spotify and Higher Ground Productions, Barack and Michelle Obama’s media company. It follows “The Michelle Obama Podcast,” which premiered in July 2020 and is hosted by the former first lady.

Obama and Springsteen have enjoyed a close relationship for more than a decade. In 2016, the former president presented the 20-time Grammy winner with the Presidential Medal of Freedom.

The podcast also comes weeks after news of Springsteen’s November 2020 arrest on charges of drunk driving surfaced in the media. The reports came as a surprise to fans, given that the Grammy winner has been largely scandal-free for the bulk of his nearly 50-year career.

Though later reports suggest Springsteen’s offense may not have been as severe as initially had been claimed, the revelation prompted Jeep to scrap a much-buzzed-about ad campaign featuring the singer.

Doom Eternal Director Opens Up About A Possible Female Slayer 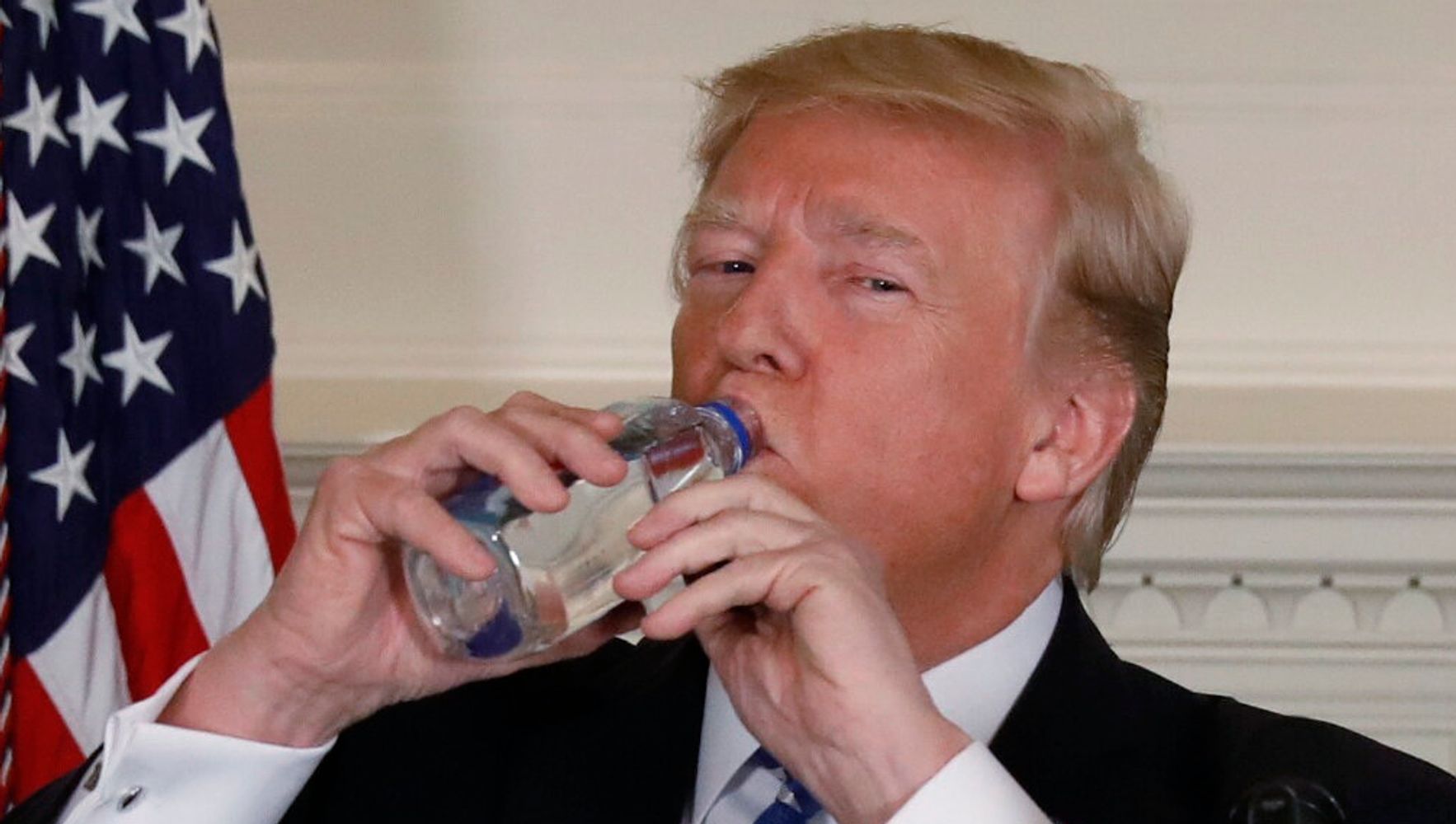 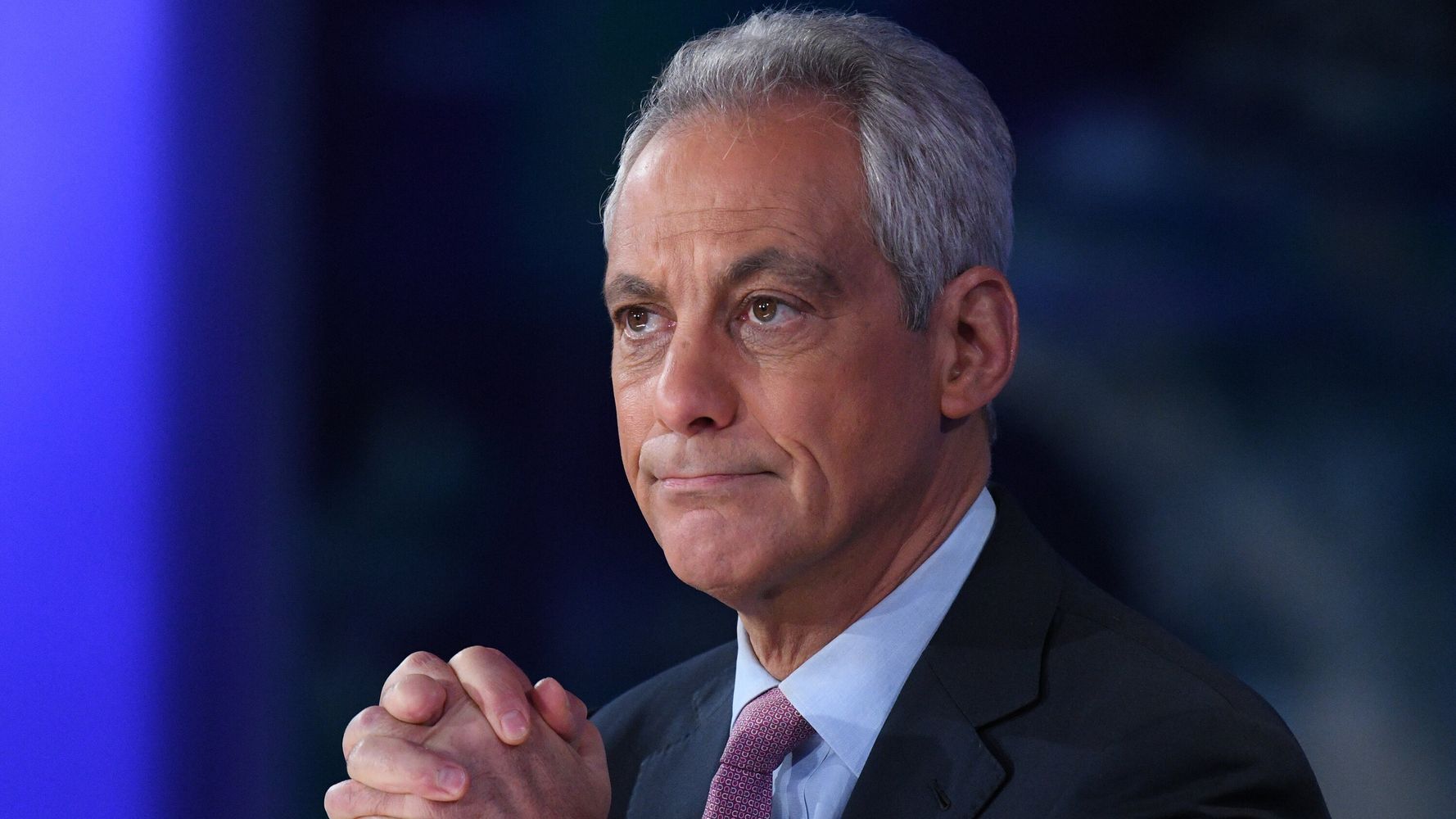 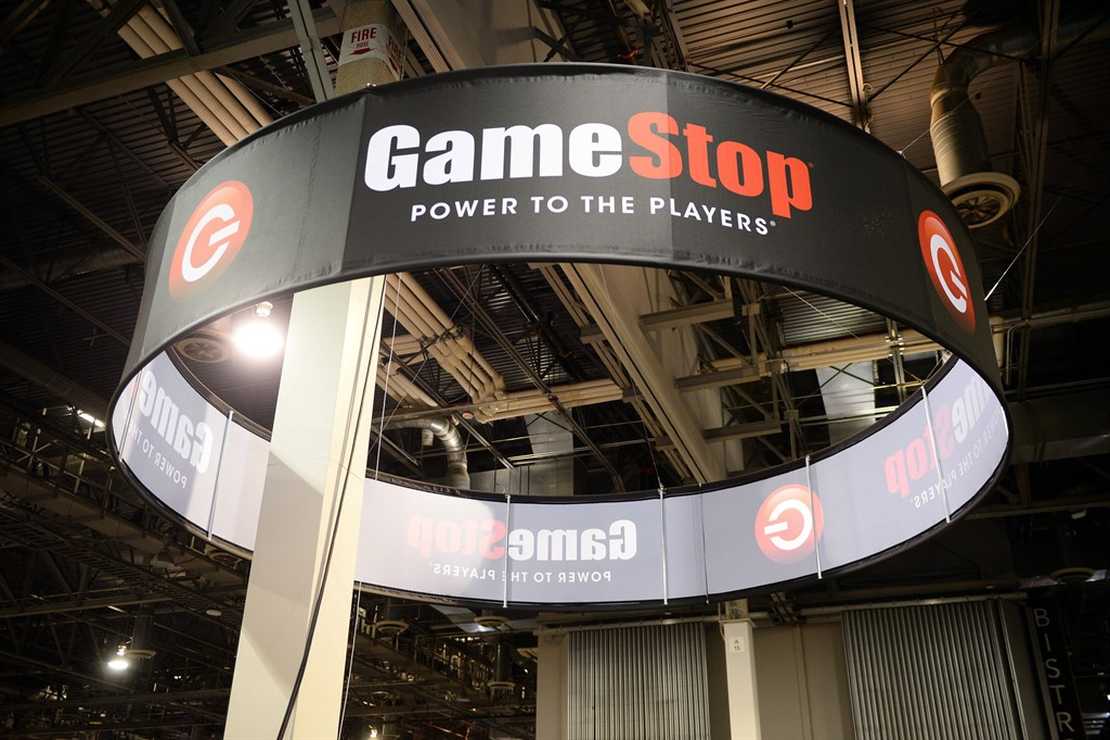