I’m old enough to remember when Axios was being fluffed as a different, more straight shooting form of of political journalism. As per our usual agreement, though, it took them about a month to devolve into yet another left-wing mouthpiece wrapped in smarmy “why it matters” presentation.

Earlier today, I wrote on an interview Axios did with VP Kamala Harris in which she told a blatant lie about having to “start from scratch” in regards to a national strategy for vaccine distribution. A tweet was sent out promoting that interview which included a fact-check noting that Harris was contradicting Dr. Anthony Fauci on that same point. For a moment it appeared that a random act of journalism had been committed.

Well, that lasted only a few hours. Axios has now deleted the tweet, replacing it with one that provides zero correction or context to her false statement.

Some of you may remember Rush Limbaugh’s joke about knowing liberals like every square inch of his naked body. I may not be at quite that level, but I’ve got a pretty good sense. Here’s exactly the excuse that is going to be used for deleting the original fact-check. Because Harris said we “left it” up to the states and localities, Axios and their defenders will claim that the original fact-check wasn’t correct.

The problem is that allowing states and localities to distribute the vaccine does not negate that there was absolutely a national plan and strategy for vaccinations. How does Harris (or Axios) think the vaccine got developed? How do they think the states received the doses which they then gave out? Hint: there was a national plan in place to get vaccines to the states as quickly as possible so they could be distributed by local infrastructure already in place. The federal government was never going to have its own roving army of doctors giving shots, nor would such a system be faster than using what’s already widely available via the current healthcare system.

Harris tried to round her lie out by claiming that there was no national “stockpile” when Biden took office. That’s actually correct, but why in the world would there be a stockpile?

Disgraceful garbage by Harris. We didn’t have a stockpile because the vaccine didn’t freaking exist before. The feds were shipping them to states to distribute as fast as they got them. That was a good thing. Why would anyone have been “stockpiling” vaccines? https://t.co/xHSNWzulzT

Axios’ reporter didn’t bother to push back at all on Harris’ false statements because of course he didn’t. Instead, he threw her a softball about changing expectations, essentially offering her an off-ramp from the Biden administration’s own culpabilities.

Meanwhile, the facts speak for themselves. There was a national plan for vaccinations in place, and it led to 983,000 vaccinations taking place on the final day of Trump’s term. Biden is simply leaving Trump’s plan on cruise control at this point while at the same time claiming he wasn’t given the gift he was given. It’s dishonest garbage, but it’s also expected. 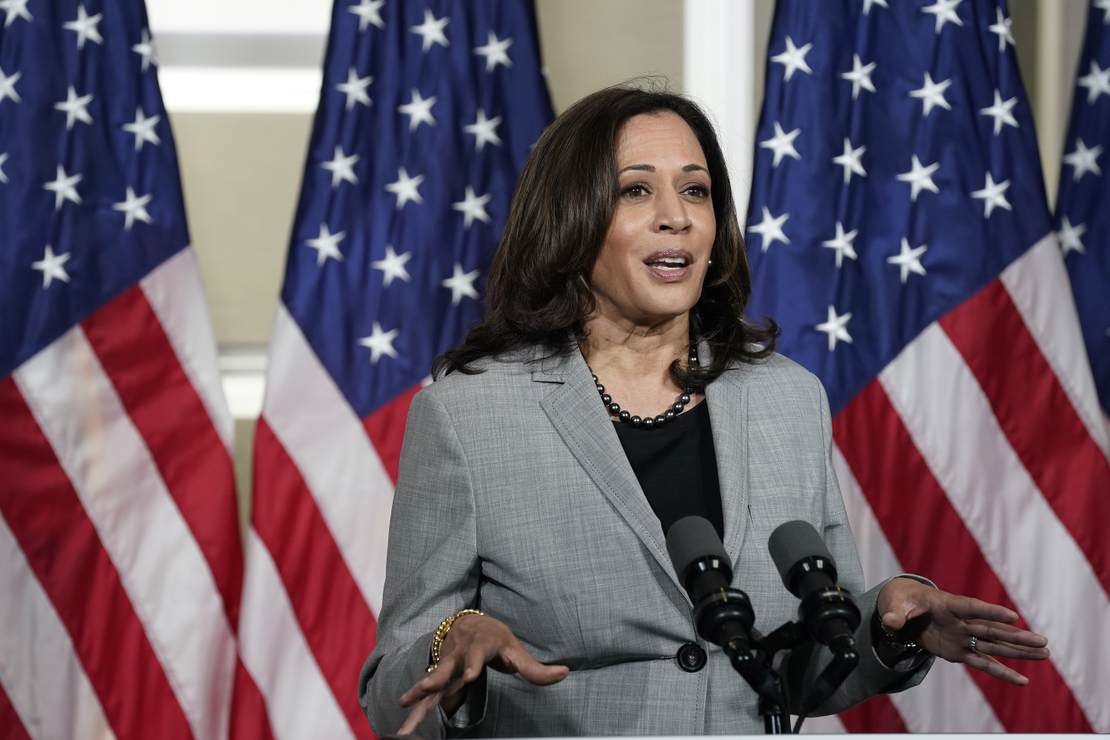 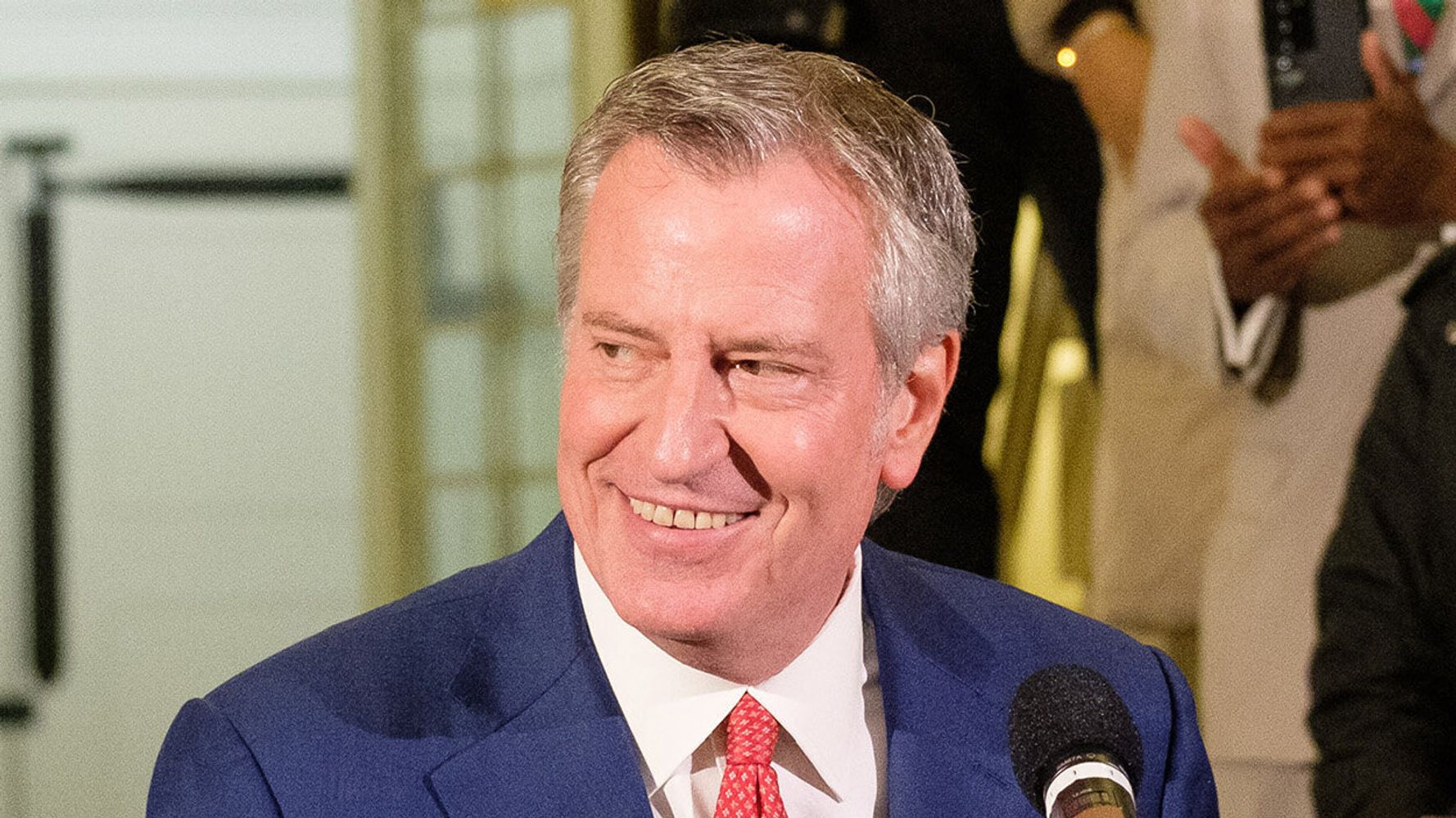 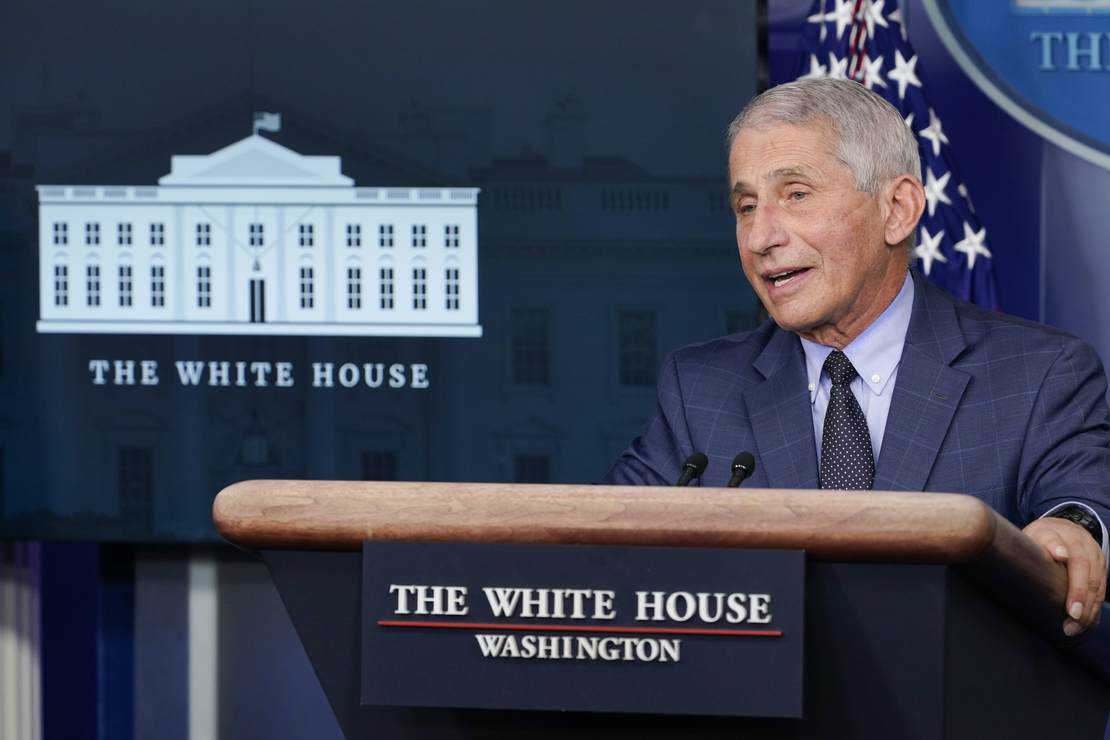