Most men with any courage of conviction and honesty will admit that when they find the right woman to support them through the bad patches, that man has “married up.” Jackie Robinson sure did.

Jackie married Rachel Isum in February 1946. Both attended UCLA. Rachel graduated in 1945 with a degree in nursing. A few months after marrying, Jackie was back playing professional baseball, but this time with white men. He started with a AAA team as a test – not to test his ability to play in the majors — that Brooklyn Dodgers president Branch Rickey already knew; he was there to test Robinson’s resolve to tolerate the inevitable racism from spectators, managers, and players. With help from Rachel, he passed the test.

A year later, Robinson was in the majors playing for the Brooklyn Dodgers. However, Jackie and Rachel suffered through ever worse abuse. Death threats were as common as the cry of “play ball.” In every city. City after city. Rachel consoled and loved Rachel through the worse of it. Jackie and Rachel were a team. But the toll on Jackie was incredible, but equally, Rachel had to endure the same racist and senseless hate. But they remained a team throughout.

When he (rightfully ) wanted to strike back at racist taunts and abuse, Rachel steadied the ship. After Jackie retired in 1956, Rachel got her Masters in psychiatric nursing. She later became a clinician and researcher at Albert Einstein College of Medicine, then became a professor at Yale’s School of Nursing.

After Jackie died in 1972, she incorporated the Jackie Robinson Development Corp, which helped create housing for low income American, and founded the Jackie Robinson Foundation. The foundation’s continuing mission is to leadership and learning opportunities for minority students. Through the foundation, over 1,000 students have been helped; it has remarkable success, with a 97 percent graduation.

At 99 (and just a few months shy of 100) years old, Rachel Robinson remains a force of nature.  Saturday was Jackie Robinson Day.

On the 75th anniversary of Jackie Robinson breaking the color barrier, his legacy lives on through those who knew him personally, those who have been inspired by him and the lives his foundation has touched. #Jackie42 https://t.co/680Ppz9ArZ

Every season, MLB celebrates Jackie Robinson breaking the color barrier in Major League Baseball with a day where every player wears his number ‘42.’ Rachel Robinson shows up at Dodger Stadium each year, traveling from her ranch in Connecticut, and celebrates along with the rest of baseball. Every year, I marvel at Rachel Robinson. She is a joy to see. You can see the light in her eyes, the kindness and warmth — notwithstanding the years of abuse she and Jackie endured.

At 99, she remains a beautiful woman — not just because she beams with love and grace, but because of she has lead a remarkable life in her own right, and took second seat to Jackie.

Yes, she married one of the most famous Americans ever. Jackie Robinson is rightfully honored every year, but without Rachel, without his rock and soul mate, I don’t think there would have been a Jackie Robinson — certainly not the legend we know today.

As I said, Jackie married up. 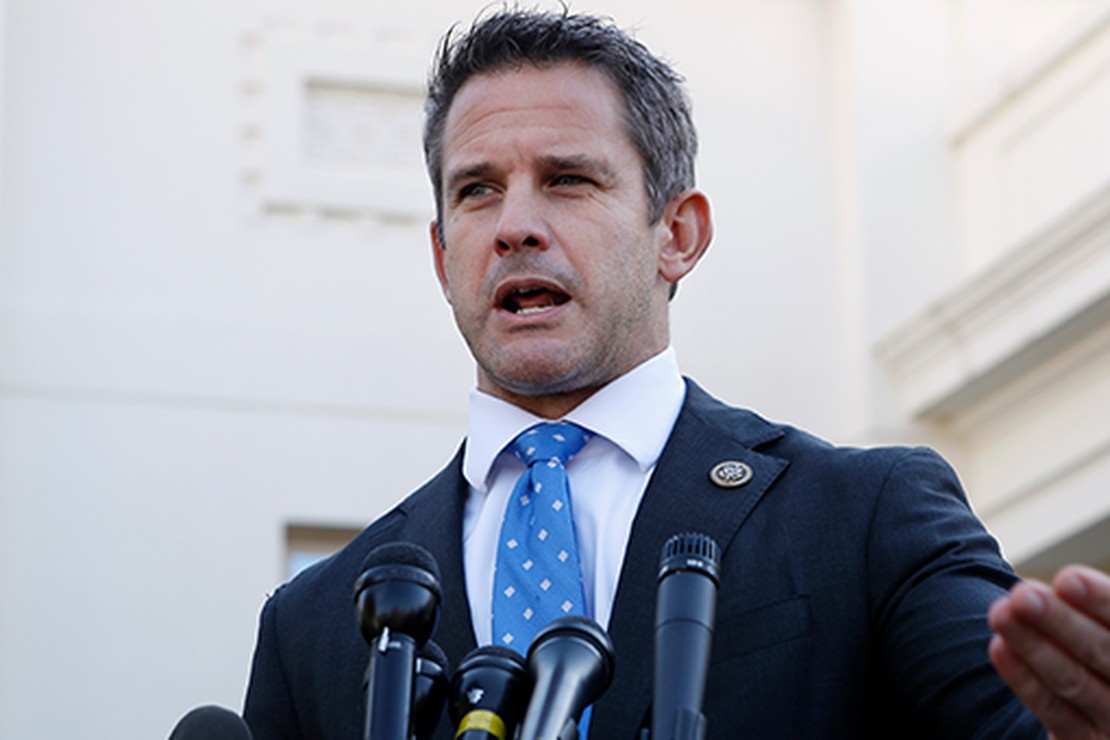 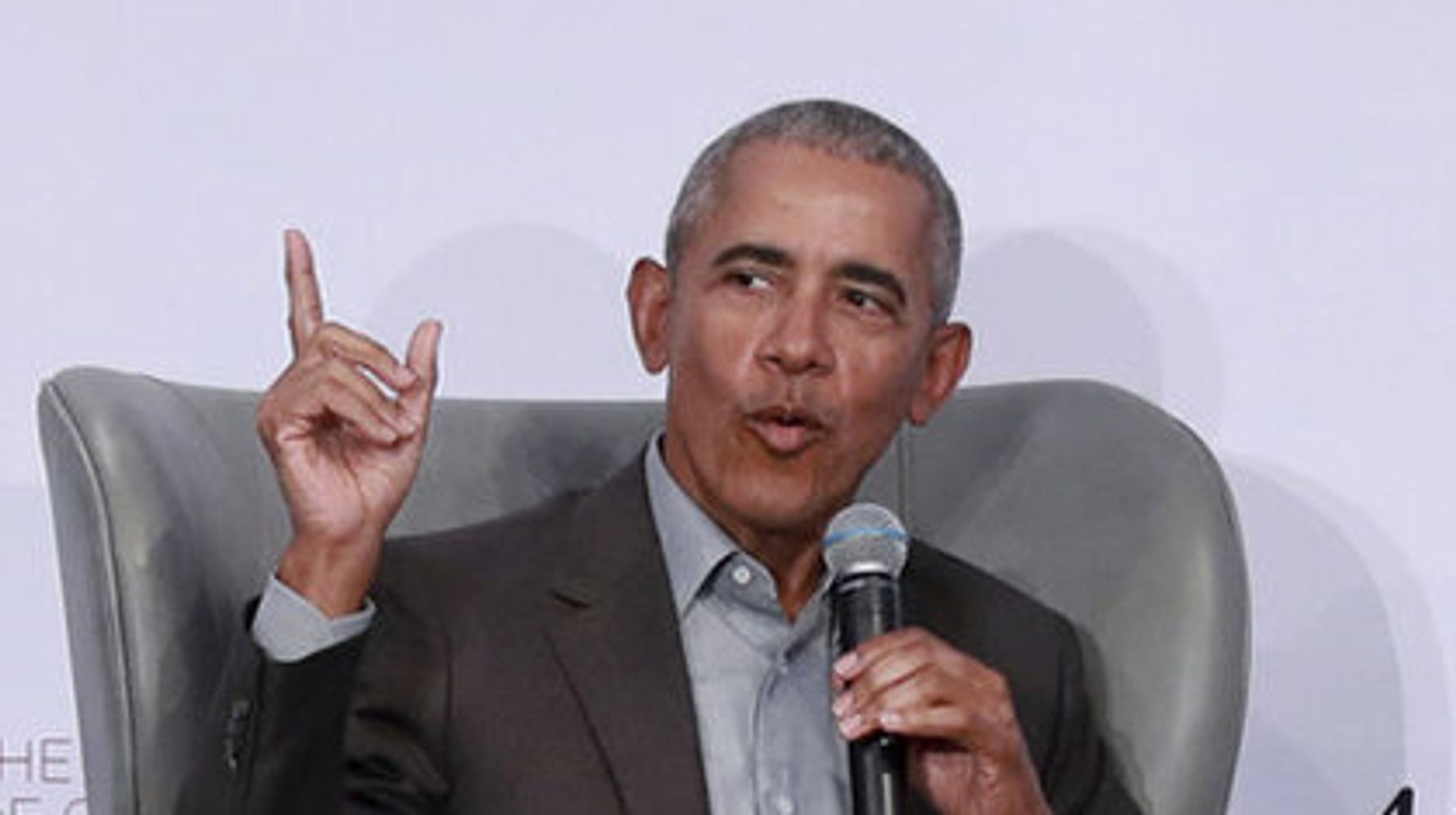 Barack Obama Said He Underestimated Threat Of Disinformation While In Office 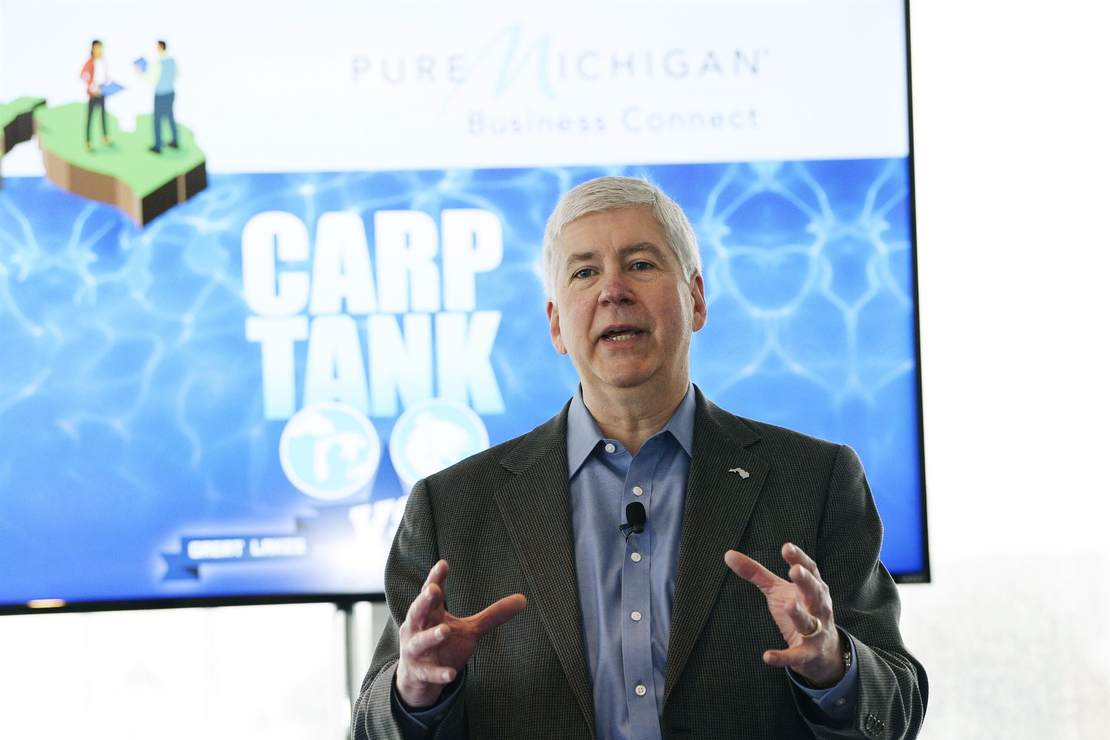 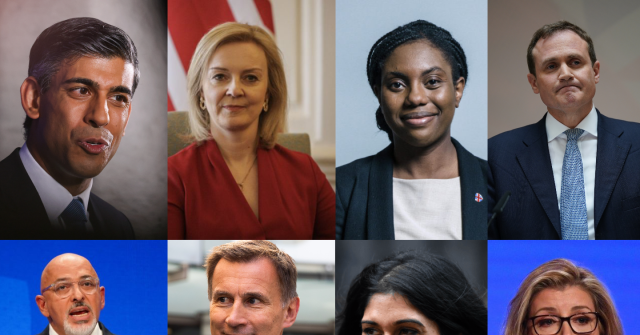