From a long-term strategic perspective, there is arguably nothing more important in the eyes of the Democrat Party than importing as many of what they see as future Democrat voters as they can get away with — by hook or by crook.

Case in point: Congressional Democrats and the White House on Thursday rolled out the 353-page U.S. Citizens Act, which would create a “path to citizenship” demanded by Democrats for years — not only for so-called DREAMers but also for virtually every illegal alien who was in the country before Biden took up residence at 1600 Pennsylvania Avenue.

We’re talking upwards of 11 illegal aliens. In addition, the administration has already taken steps to pause deportations and curtail arrests.

Bottom line: Biden has all but installed one-way people movers along the Mexican border.

So what’s the result, already? Illegal border crossings in Arizona’s Cochise County have grown fivefold since Joe Biden secured the presidential nomination and signaled he would ease immigration policies, as reported by Just the News, overwhelming local resources from COVID protection to law enforcement investigations.

As result, Sheriff Mark Dannels says, “It just makes it really, really tough, because now the message is, ‘Come across our border, legally or illegally.’ And then the consequences are minimum [sic] if any.” In other words, Biden’s plan is going exactly as designed.

“It’s tough for us, because what happens in my border county, and the 31 border counties on the Southwest border, will soon be in your backyard,” Dannels warned.

During an interview with the “John Sullivan Reports” podcast, Dannels called Biden’s “hasty” border changes irrational — and then some.

“It just seems so irrational, so not organized, not collective, not collaborative. They’ll process them, give them their paperwork, then release them. And they take them [to] a small community of about 3,000 or 4,000. […] And they drop them off at a Texaco station there.

In a point of which Democrats are completely oblivious, Dannels said those most endangered by Biden’s hasty actions are illegals themselves. If charities can’t reach them, he said, they’re vulnerable to dying while migrating by foot in harsh conditions, or being lured by drug cartels and human traffickers, he said.

“Now they’re not giving me vouchers, any money. They can’t work in this country. And the goal of that is, well, when the bus comes in there, if they have a seat, that they get on the bus, great. Otherwise, they’re stranded right there with no means.”

I’m not suggesting they should be given anything, but I am suggesting that by opening the floodgates, Biden and the Democrats are not only leaving illegals to their own devices,’ they are also telling Americans in affected areas: “OK, we let them in, now you take care of them.”

Numbers-wise, Dannel told Just the News that pre-Biden, illegal border crossings averaged 300 to 500 in Cochise County after President Trump’s border wall and other tough-on-immigration policies were put into place. And now?

“It just seems so irrational, so not organized, not collective, not collaborative,” he said. “It’s just a point of disaster… he told @JustTheNewshttps://t.co/i6cCA9JEvd

After Biden won the Democrat nomination and made clear the intent of his immigration policy, illegal border crossings in the county shot up to 1,200 in August, and by December had climbed to 2,500. Good job, Joe. Mission (so far) accomplished.

Speaking of Trump’s border wall, Dannels said that despite protestations from the left to the contrary, the wall worked.

“Oh, it definitely helped. The best measure for me on that is talking to my citizens that live on our border. They’ll tell you that fence does work.”

Silly sheriff. Fences don’t work. Even though Nancy Pelosi & Co. are giddy about the fence around the U.S. Capitol — not to mention more than a few of their homes.

And the sad truth? If Gallup, Quinnipiac, or any legitimate polling organization went the border and interviewed illegal aliens coming across the border, and determine that if and when they’re allowed to vote, they’d overwhelming vote Republican — stay with here, I’m simply making a point — Joe Biden, Nancy Pelosi, Chuck Schumer, and the entirety of the Democrat race to to the border, lock arms, and form a human chain from the Pacific Ocean to the Gulf of Mexico in a desperate attempt to keep them the hell out of the country. 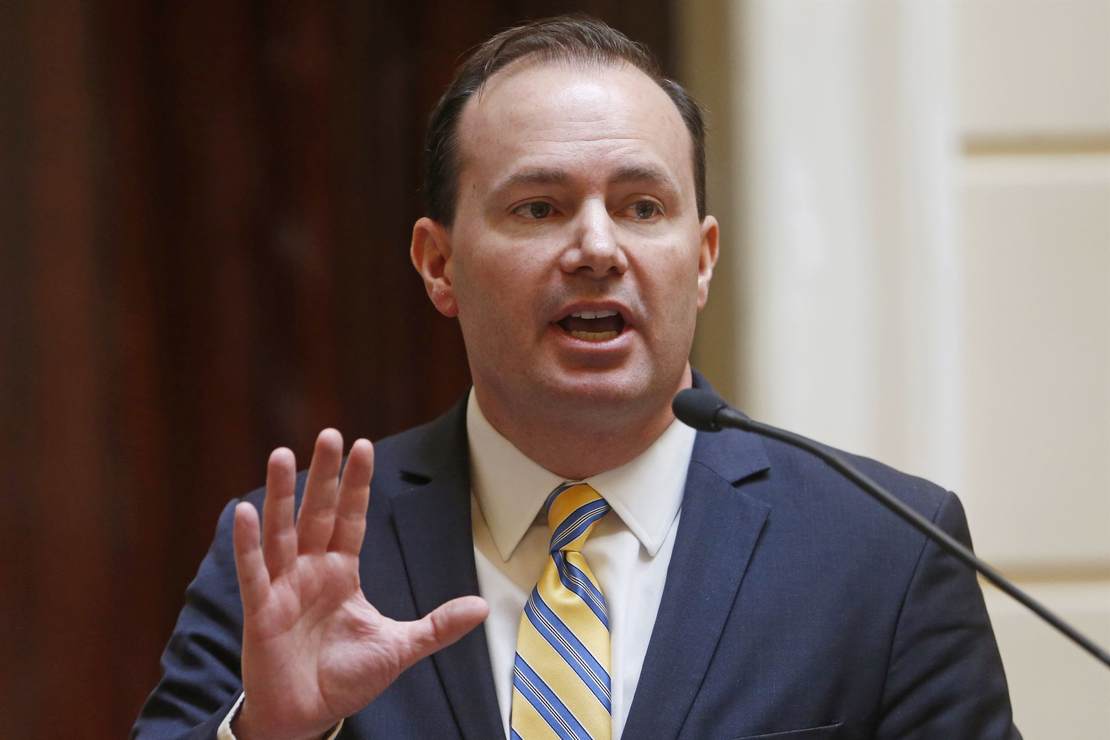 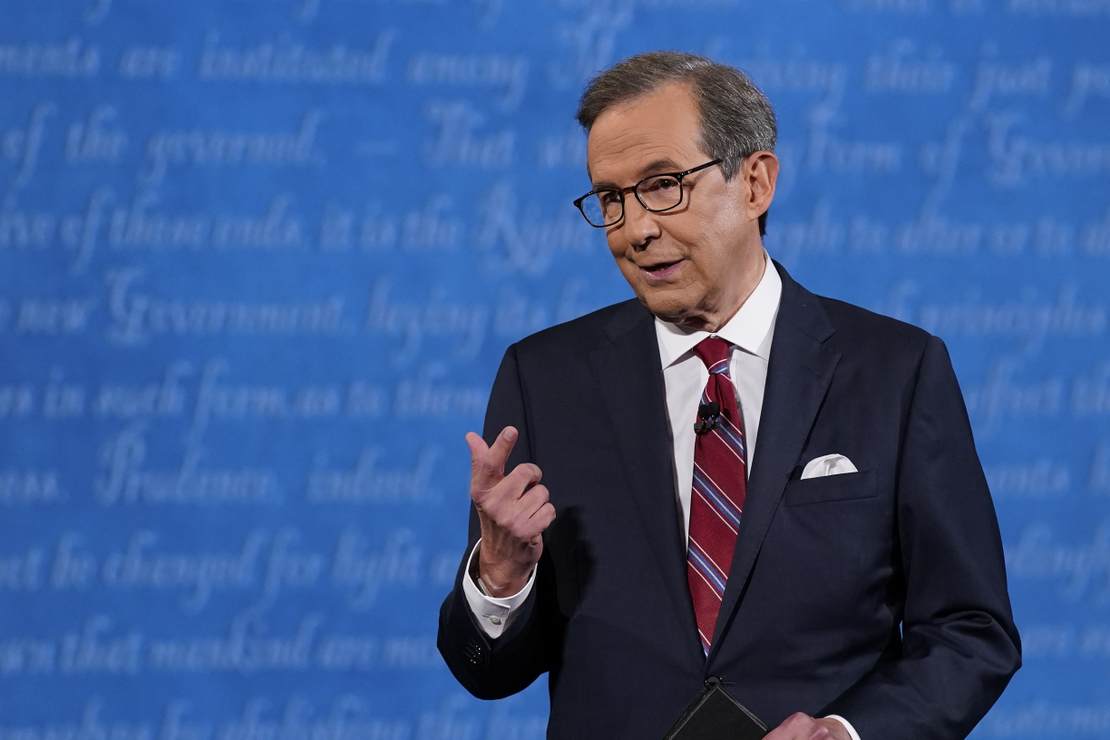 Fox News Slams Media Fawning Over Biden, But They Forgot a Big Example