Arizona Governor Doug Ducey began a construction project designed to close some of the gaps in federal border walls. The move follows similar actions taken by Texas Governor Greg Abbott in response to the changes in immigration and border security policies by the Biden Administration.

In a tweet on Friday, Governor Ducey announced the beginning of construction projects to place physical barriers in gaps of the border wall along the Arizona-Mexico border. Workers began placing welded-shut shipping containers.

The double-stacked containers will be topped with four feet of razor wire, Ducey stated. The result will be a 22-foot high barrier weighing nearly 9,000 pounds.

The construction is funded by a $564 million spending bill signed into law by the governor in June.  The bill dedicates funds to pay for physical barriers, additional public safety staffing, and more technology and public safety equipment in response to the border crisis created by the federal government.

“Inaction by President Joe Biden has led to the worst border crisis in over 20 years,” Governor Ducey said in a signing letter in June. ” We’ve taken numerous steps to help resolve the chaos, including deploying the Arizona National Guard, signing legislation to address human smuggling and transporting migrants on a voluntary basis to Washington, D.C.”

“Ultimately, however, securing our border is the responsibility of the federal government,” Ducey continued “With this investment, we are giving our law enforcement professionals another critical resource they need to successfully do their jobs. We are standing up for the rule of law, and we are cementing Arizona’s commitment to securing our state and our entire nation.”

Bob Price serves as associate editor and senior news contributor for the Breitbart Texas-Border team. He is an original member of the Breitbart Texas team. Price is a regular panelist on Fox 26 Houston’s What’s Your Point? Sunday-morning talk show. Follow him on Twitter @BobPriceBBTX and Facebook.

Tucker Carlson Goes in Hard on Joe Biden’s Immigration Disaster, and It’s a Must Watch 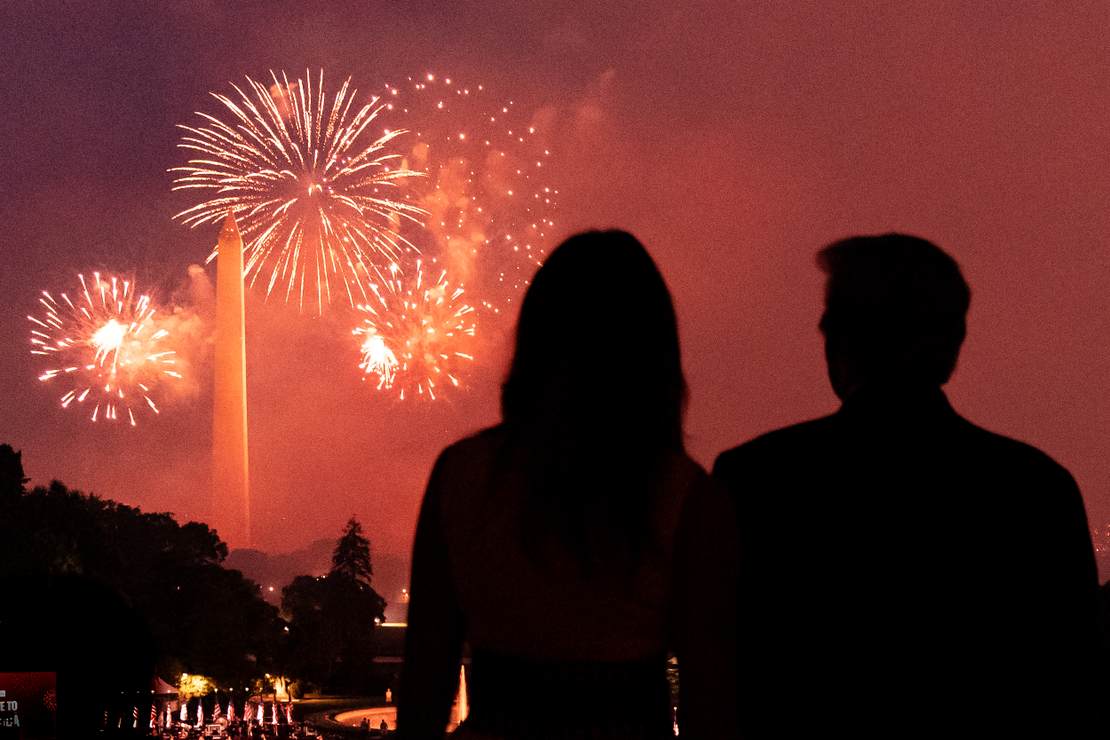 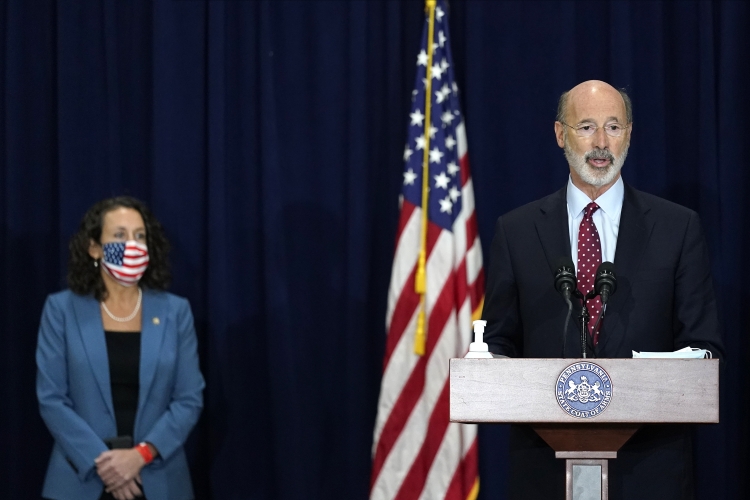 Pennsylvania Doesn’t Have a Friend in Tom Wolf | RealClearPolitics