Let me first start off by saying that never, ever in my writing career did I ever think I’d be using any variation on the word “menstruate” in a headline but here we are.

As we reported earlier, “Squad” leader, self-admitted socialist, and Democrat icon/media darling Alexandria Ocasio-Cortez did an interview with CNN’s Anderson Cooper Tuesday where she appeared to have quite a bit of trouble settling on the correct terminology to use to describe women while discussing the supposedly dangerous Texas Fetal Heartbeat law.

The terms “menstruating person,” “people who do give birth,” “female,” and “woman” were all used at various points during the segment, further proving that even among the most radical of leftists, the struggle is real when it comes to determining how to refer to women in discussions about abortion, childbirth, etc. For those who missed the clip, watch it below:

.@AOC struggling for consistency as she alternatively uses the phrases “people who give birth,” “women,” and “any menstruating person” to describe women affected by Texas’ Heartbeat Act. pic.twitter.com/KeiXAcXLuN

The Daily Mail did a write-up about what she said during her appearance on Cooper’s program, and after she caught wind of it she took to the Twitter machine to expand on her remarks, hoping to dazzle her followers with her supposed brilliance but instead further embarrassing herself as she often does :

Some women also *don’t* menstruate for many reasons, including surviving cancer that required a hysterectomy.

GOP mad at this are protecting the patriarchal idea that women are most valuable as uterus holders. pic.twitter.com/BJovcw1qPa

Hooooboy. Where do we start? Well, the most obvious point here is that “trans men” and so-called “non-binary people” can “also menstruate” because they were born women and either have or at one point had the right equipment to do so. I’m not a scientist and I didn’t stay at a Holiday Inn Express last night but any real woman worth her salt knows this. AOC’s mileage obviously varies here, bless her heart.

Further, the “GOP are protecting the patriarchal idea that women are most valuable as uterus holders” thing was just precious. Last I checked, it wasn’t Republicans who were reducing women to their lady parts and as sex objects by seriously suggesting sex strikes until they could get their way, sweet pea.

But in what may have been the most ironic of AOC’s little two-tweet mini-rant was her insinuating critics wanted to deny the existence of transgender, non-binary, and something called “two-spirit” persons:

People can stay mad about that if they want, or they can grow up ✌🏽🏳️‍🌈 🏳️‍⚧️

What’s ironic about her comments? Oh, maybe the fact that it’s actually radical transgender rights advocates on the left who have convinced enough useful idiots like AOC that there is nothing unique about being a woman, and that as a result, anyone can “identify” as such and therefore be one.

Women’s safe spaces like dressing rooms, bathrooms, etc. as well as women’s sports and women’s rights as we know them are being erased before our very eyes in the name of political correctness run wildly amok, so no, we don’t need any biology lectures from perpetual tantrum thrower/woman-child AOC about “menstruating people” and we sure as hell don’t need any lectures from her on “growing up.”

Might wanna step off, honey bun. You’re way out of your league on this one. 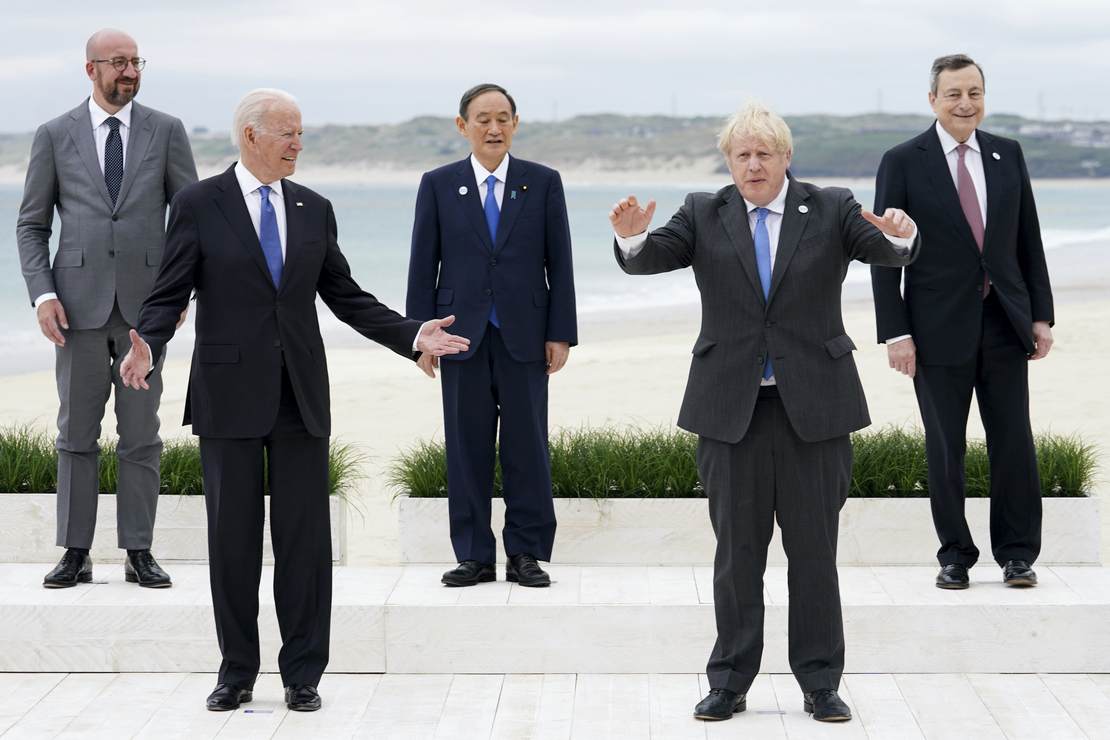 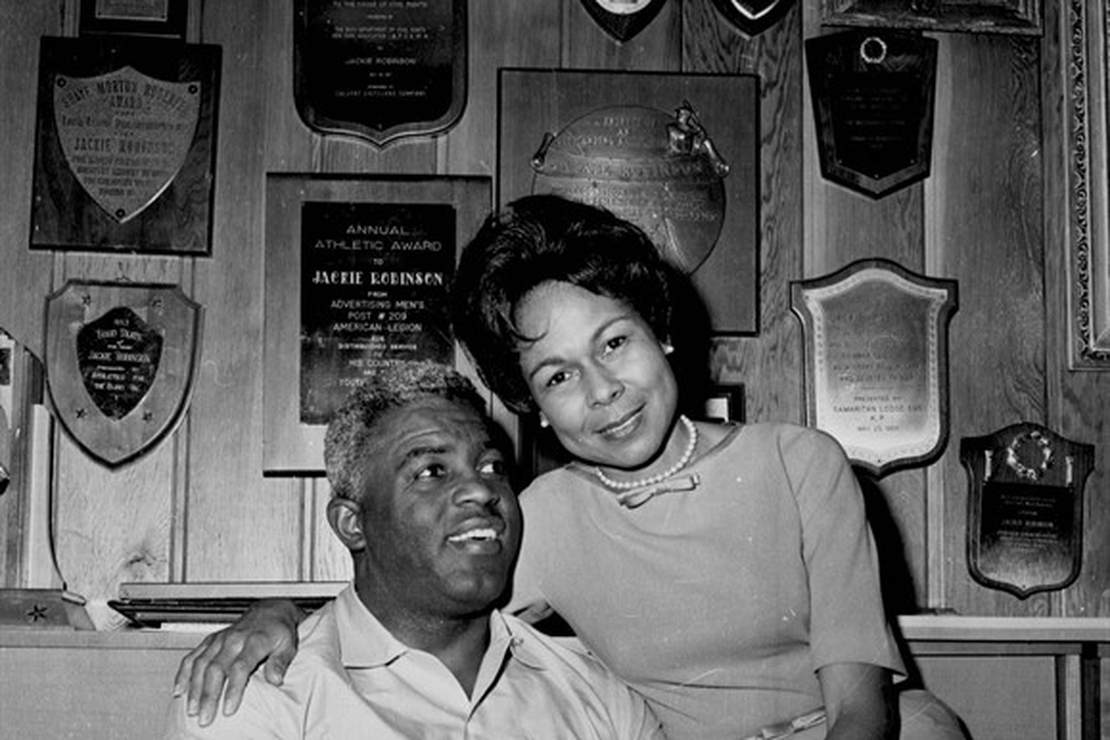 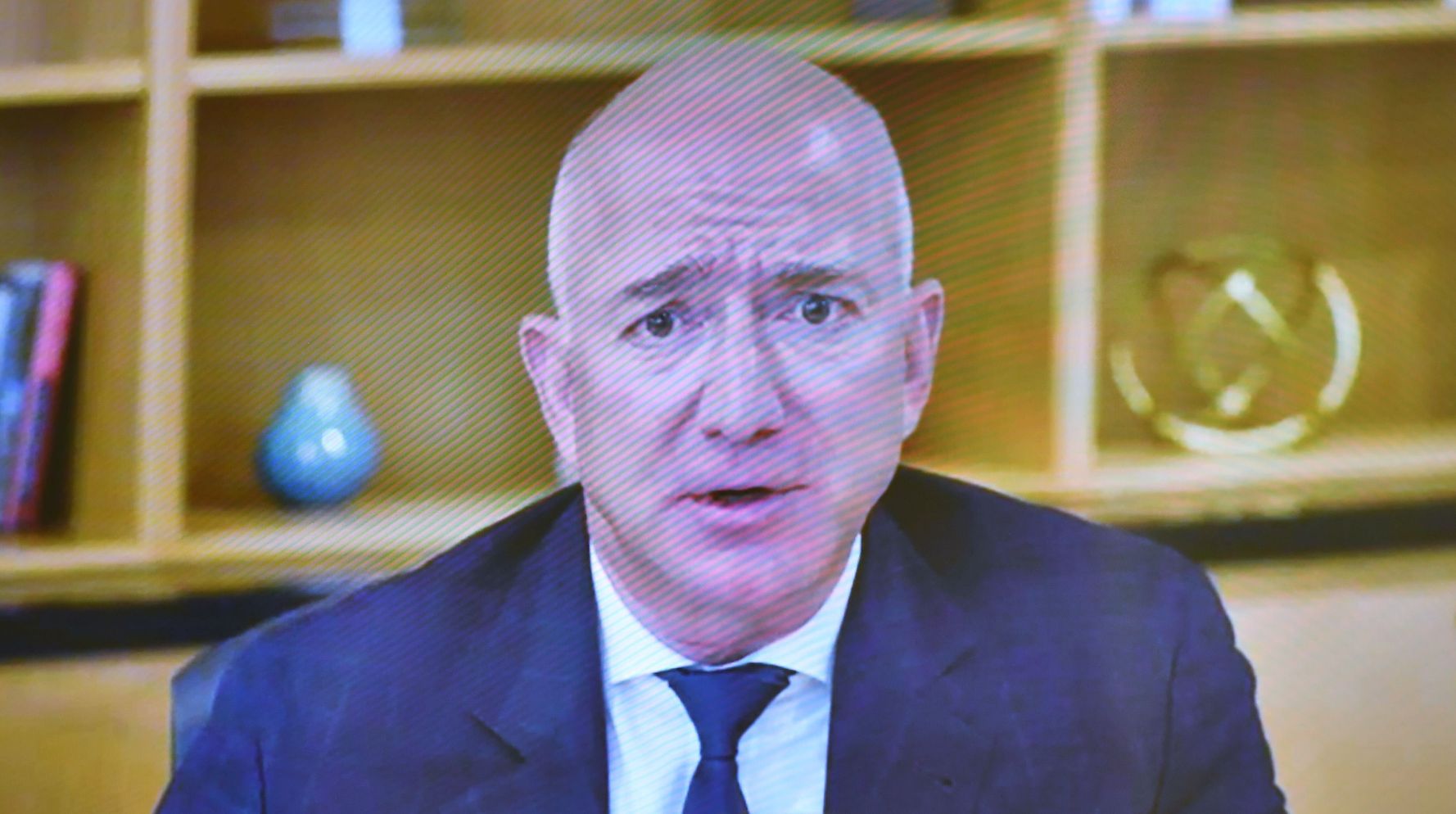 U.S. Billionaires Grew Wealth By Over $1.3 Trillion In Past Year Of Coronavirus Pandemic 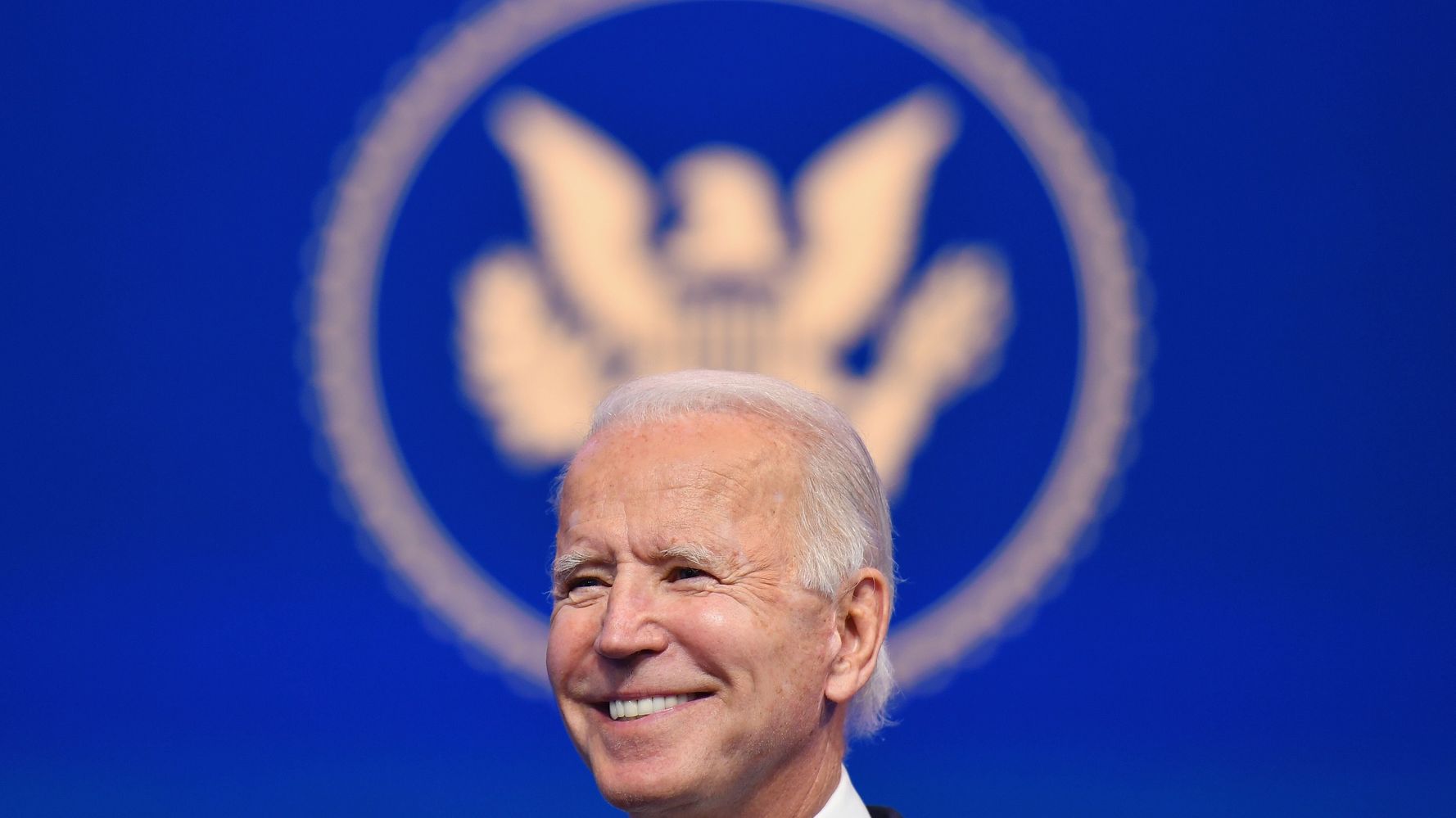 Joe Biden Won. But Our Politics Are Incredibly Unstable.