Rep. Alexandria Ocasio-Cortez (D-NY) seems to be confused. Yes, this isn’t exactly a revelation as the lawmaker is routinely incoherent when she weighs in on the political issues of the day. But his time she seems to be puzzled about her own opinion on the migrant crisis, especially when it comes to President Joe Biden’s handling of unaccompanied minors.

The lawmaker seems to be having trouble vacillating between criticizing the White House’s performance, covering for Uncle Joe, and screaming “Orange Man Bad.” It is like she is trying her best to play a balancing act and failing miserably.

During a virtual town hall, Ocasio-Cortez slammed Biden before deflecting from his failures by bringing up former President Donald Trump. “We’re looking at what’s going on in these facilities. It’s unacceptable, it’s horrifying and it’s a result of the fact that we have built our immigration system on the same principles and scaffolding as our carceral system,” she said.

Then, she pivoted to Trump, claiming that she did not wish to draw “false equivalents” between Biden and Trump.

“What is happening here is not the same as what happened during the Trump administration where they took babies out of the arms of mothers and deported their families and permanently traumatized these children,” she said, insisting that Biden’s policies are “simply not the same” as his predecessor.

“Both are these things are barbaric and wrong, but when you rip a baby out of hands of a mother, you cannot draw the same comparison and anyone who is trying to do that is doing a profound disservice to the cause of justice,” she said.

When the Biden administration first announced in February that it was reopening a Trump-era facility to house unaccompanied minors, AOC criticized the move. “This is not OK, never has been OK, never will be OK — no matter the administration or party,” she said.

However, on Tuesday, Ocasio-Cortez appeared to be running cover for Biden during an Instagram livestream. RedState’s Sister Toldjah reported that she claimed those who point out that there is a surge of migrants attempting to cross the southern border were pushing a “white supremacist idea-philosophy.” (See: AOC Displays Weapons-Grade Stupidity on Border Crisis, Biden’s Past Comments Only Make Her Rant Worse)

“And that’s a problem because this is not a surge, these are children and they are not insurgents and we are not being invaded, which by the way is a White supremacist idea-philosophy, the idea that if another is coming in the population that this is an invasion of who we are.”

Unfortunately, the lawmaker didn’t think to check to see what Biden had said about the immigration issue. During the Democratic presidential primary debate, he expressed his desire to see migrants “surge” the border.

.@AOC says referring to border crisis as a “surge” at the border means you’re a white supremacist. pic.twitter.com/0hgIb4VWu7

While AOC continues trying to figure out how she feels about the treatment of migrants at the border, the situation continues to get worse. The Biden administration’s ineptitude in handling this matter is quickly reaching legendary status. Even Democratic Rep. Henry Cuellar (R-TX) has been slamming the White House, noting that he is getting more information from the Mexican president than Biden. (See: Texas Democrat Rips Biden a New One Over Border Crisis)

Fox News’ Chris Wallace, who typically fawns over the administration, drilled White House press secretary Jen Psaki for the president’s apparent lack of transparency. “At this point, in terms of allowing access to Border Patrol facilities for reports, you are being less transparent than the Trump administration,” he said. (See: You Know It’s Bad When Even Chris Wallace Is Criticizing the Biden Administration’s Migrant Crisis)

Perhaps when AOC finally figures out what she thinks of the kerfuffle at the border, she might start trying to contribute something in the way of solutions to the conversation. One can dream, can’t they?

Godzilla vs. Kong Invades World Of Warships With New Update 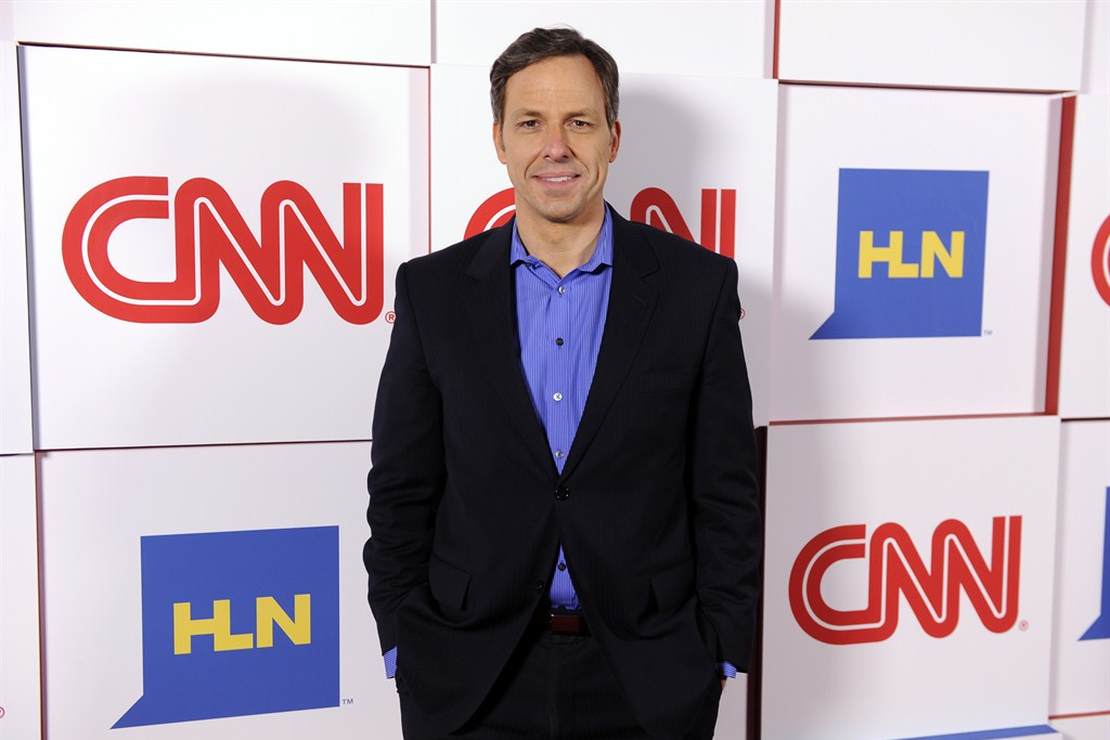 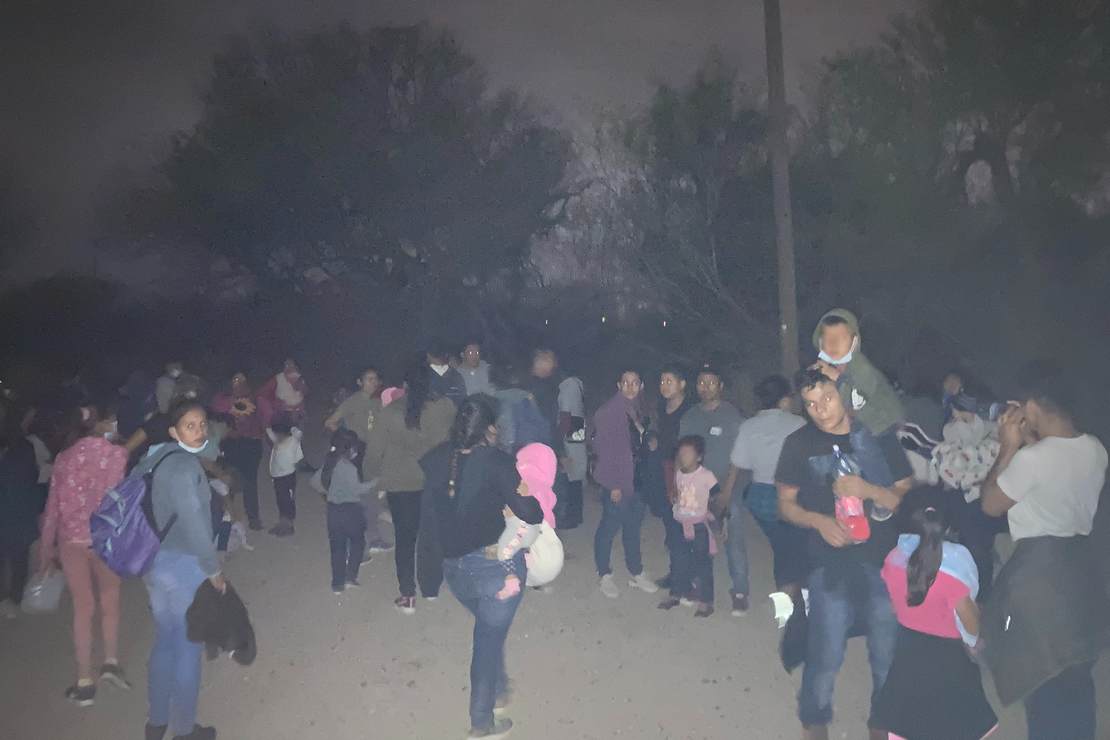