Are we really doing this?

It’s interesting how a society’s morality can change.

Just when you think we’ve got it right, a new revolution can shake the Etch-A-Sketch.

Forty years ago, a particular wisdom prevailed: It is wrong to view people according to the color of their skin.

The moral highground of the day: being colorblind.

But on the road to progress, we littered: That went out the window.

Now in our vehicle of virtue: the trending term CNN defines below.

Being anti-racist means more than ridding yourself of racist attitudes, beliefs and behaviors. It means you’re also actively fighting that reprehensible trinity as it manifests in your life on a daily basis.
…

Some white people know that to become anti-racist, they must start to listen and brush up on the history of racism in their countries.

Some people are describing obviously racist behavior as the tip of the iceberg — calling people racist names or threatening people on the basis of race.

Then there’s the part of the iceberg that’s not easily visible to people if they’re not looking. This includes a range of subtle but insidious attitudes, behaviors and policies.

Among these are microaggressions. They are brief and commonplace verbal, behavioral or environmental indignities, [psychologist Beverly Tatum] said.

Now, in the words of Steve Martin, let’s get small:

Microaggressions can be intentional, unintentional or even well-meaning, but they communicate hostile, derogatory or negative racial assumptions to the receiver. And they have an insidious effect on a black person’s psyche and continuing racist assumptions.

It’s the timeliest take on attempted utopia. And in support of our betterment, the Andrew W. Mellon Foundation is substantially gifting secondary education.

Per its website, the organization has donated $72,000,000 to 16 “multidisciplinary, university-based teams across the U.S. who are committed to racial justice and social equality.”

Resultantly, they’ll be able to work on antiracist projects.

In August 2020, the Foundation’s Higher Learning program inaugurated the initiative by inviting scholars from a select group of colleges and universities to propose ambitious humanities-based projects that would address racial inequality in bold and imaginative ways.

According to Mellon.org, “the Foundation received 165 proposals, from which a jury of distinguished scholars” chose the winners.

By producing new forms of knowledge, including curricula, public forums, museum exhibitions, publications, podcasts, and more, these visionary thinkers and changemakers will help us understand the past, make meaning of the present, and analyze the conditions required for socially just futures.

As for Cornell, its project is described thusly:

In response to ongoing nativist and racialized violence in the US, the project will turn the university into a living laboratory to examine historical and contemporary instances of racism, dispossession, and migration. Acknowledging Cornell’s role in these losses, and the role of universities more broadly, investigators will work toward an antiracist and anticolonial curriculum and research and engagement program.

And in Wisconsin, they’re remedying ignorance:

There are two significant barriers to just futures in the sciences: lack of awareness of histories of racism in scientific disciplines, and lack of representation in STEM. Through community-based partnerships, this project aims to better understand and more effectively address persistent underrepresentation by centering diverse student voices and telling a more accurate history of scientific exclusion.

So are we doing this?

How will it improve the world?

It’s certainly a different approach than before.

Federal Employees Receive Anti-Racist Training, Including the Lesson That ‘Virtually All White People’ Contribute to Racism

Harvard Seeks an Antiracist Librarian – and the Pay is Staggering 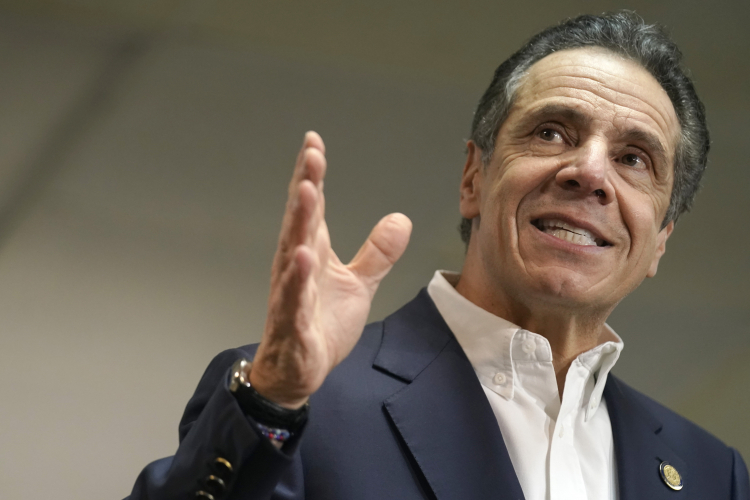 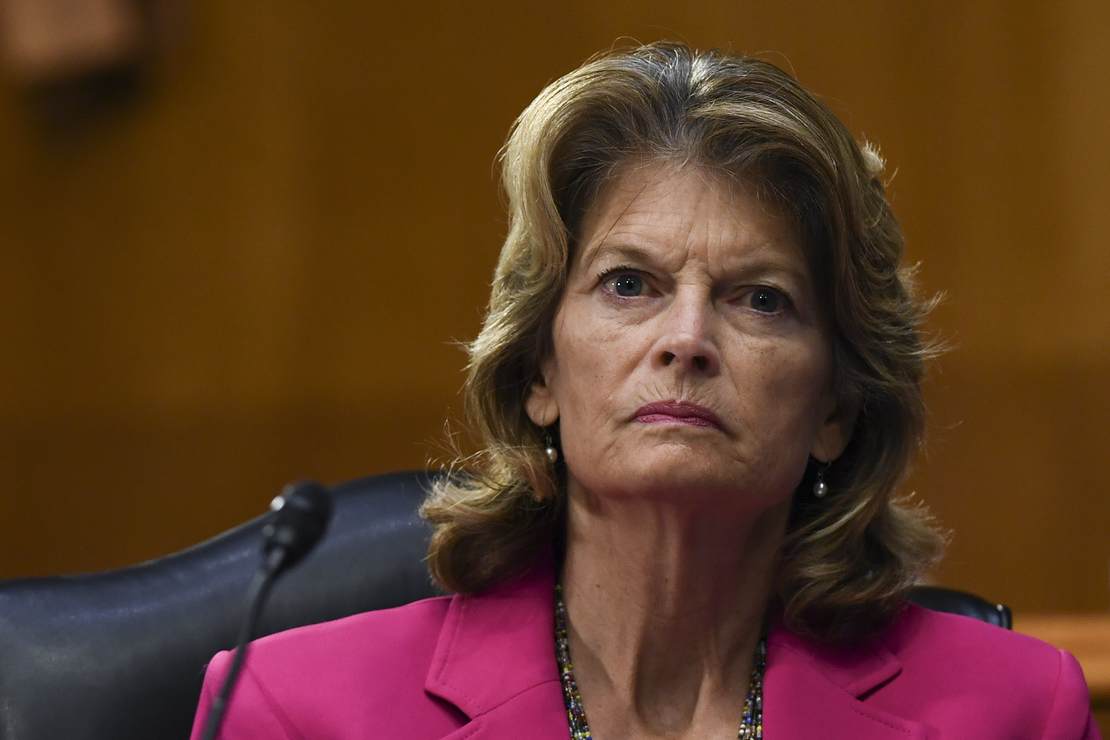 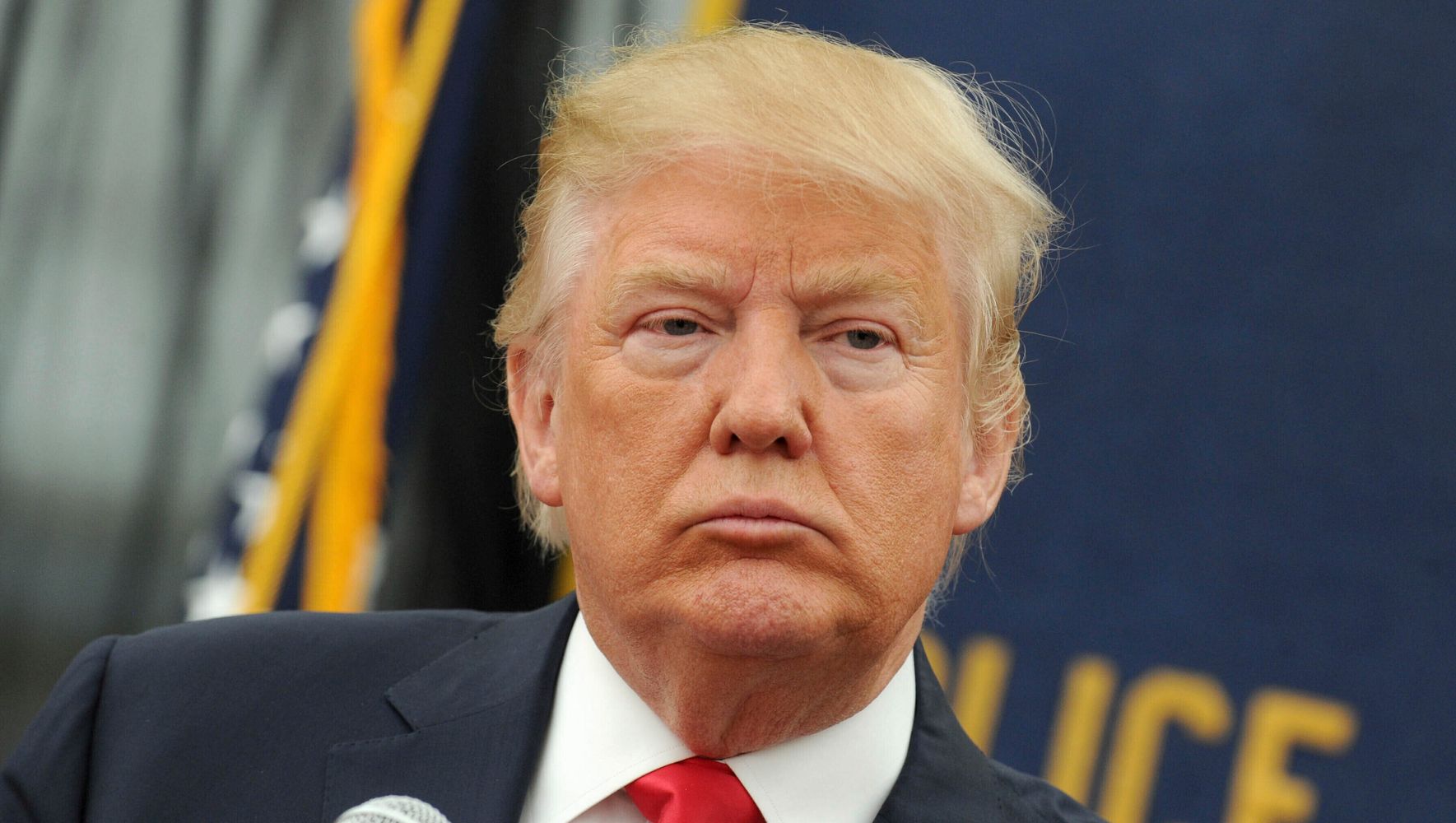