Florida voters dodged a bullet in 2018 when Ron DeSantis narrowly beat Andrew Gillum — then considered a rising star — to become the governor of Florida.

Their trajectories couldn’t have been more different after that race.

Gillum’s career blew up after he was found inebriated in a hotel with a man who was suspected of having overdosed on crystal meth. Meanwhile, DeSantis has gone on to do great things for Florida and is now a highly-touted as a possible presidential candidate for 2024.

NBC reported on the indictment that is related to fraud during the campaign and noted he’s retained Marc Elias for his defense.

Gillum surrendered at 10 am and expects indictment to be unsealed at 1, associates say

We don’t have specifics but here’s the first full story (working on it since last night but they blasted out a statement this am confirming)https://t.co/YTVnOusr0z

The specific charges have now been announced. He and his longtime adviser Sharon Lettman-Hicks have both been named in a 21-count federal indictment.

[C]onspired to commit wire fraud, by unlawfully soliciting and obtaining funds from various entities and individuals through false and fraudulent promises and representations that the funds would be used for a legitimate purpose. The Indictment further alleges the defendants used third parties to divert a portion of those funds to a company owned by Lettman-Hicks, who then fraudulently provided the funds, disguised as payroll payments, to Gillum for his personal use. Both defendants are charged with 19 counts of wire fraud. Gillum is also charged with making false statements to agents of the Federal Bureau of Investigation.

“I have spent the last 20 years of my life in public service and continue to fight for the people,” Gillum said. “Every campaign I’ve run has been done with integrity. Make no mistake that this case is not legal, it is political. Throughout my career I have always stood up for the people of Florida and have spoken truth to power. There’s been a target on my back ever since I was the mayor of Tallahassee. They found nothing then, and I have full confidence that my legal team will prove my innocence now.”

Marc Elias, a leading Democratic lawyer, and top criminal defense attorney David Oscar Markus also issued a written statement to NBC News that would not confirm the charges, but said they’ll fight to clear his name.

“The government got it wrong today. The evidence in this case is clear and will show that Mr. Gillum is innocent of all charges. We look forward to putting this case to rest and giving Andrew and his family peace of mind once and for all,” the lawyers said in the joint statement.

Folks on the left are flipping out that Gillum is being prosecuted while they want Attorney General Merrick Garland to be going after imaginary Republican crimes.

But it’s hard to imagine what a mess everything would be if Gillum had won and how many consequential decisions for the state depended on that race. 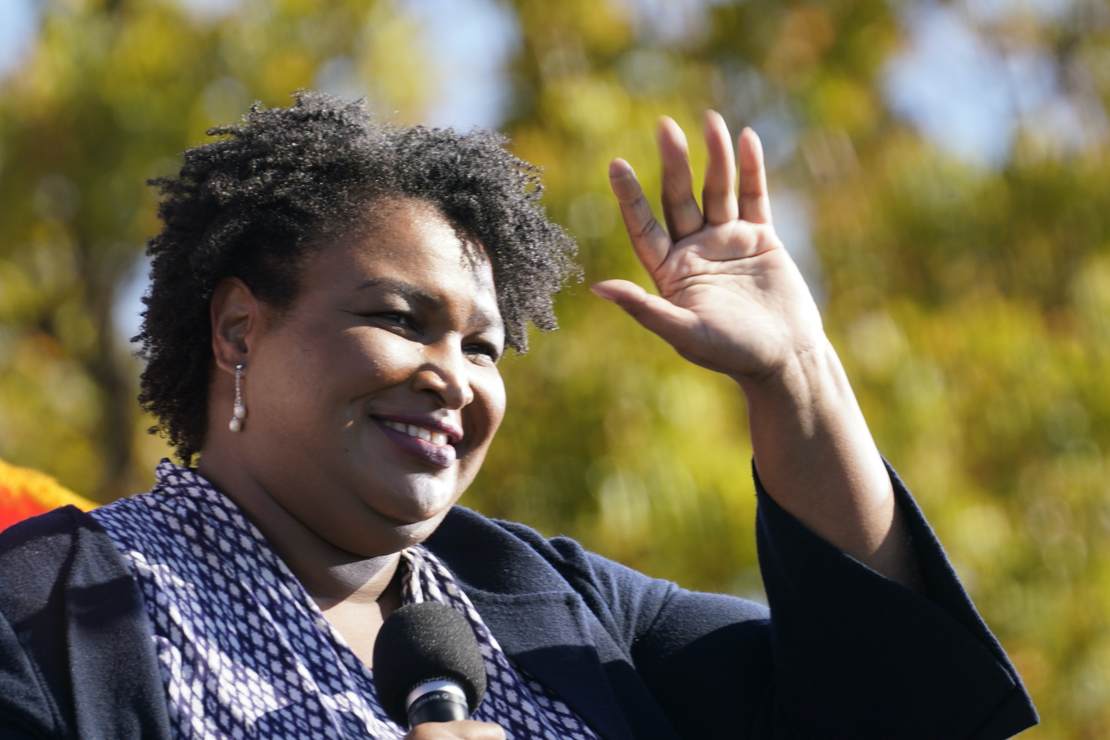 Analysis: Stacey Abrams Took off Her Mask in More Ways Than One in Georgia 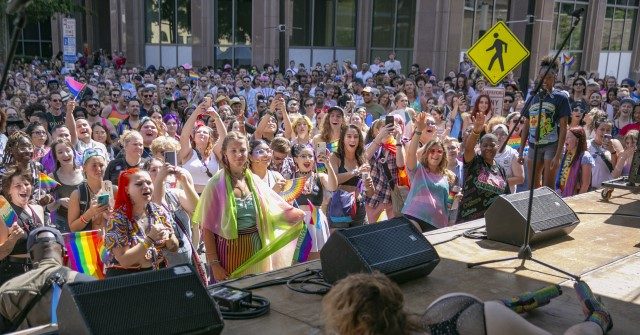 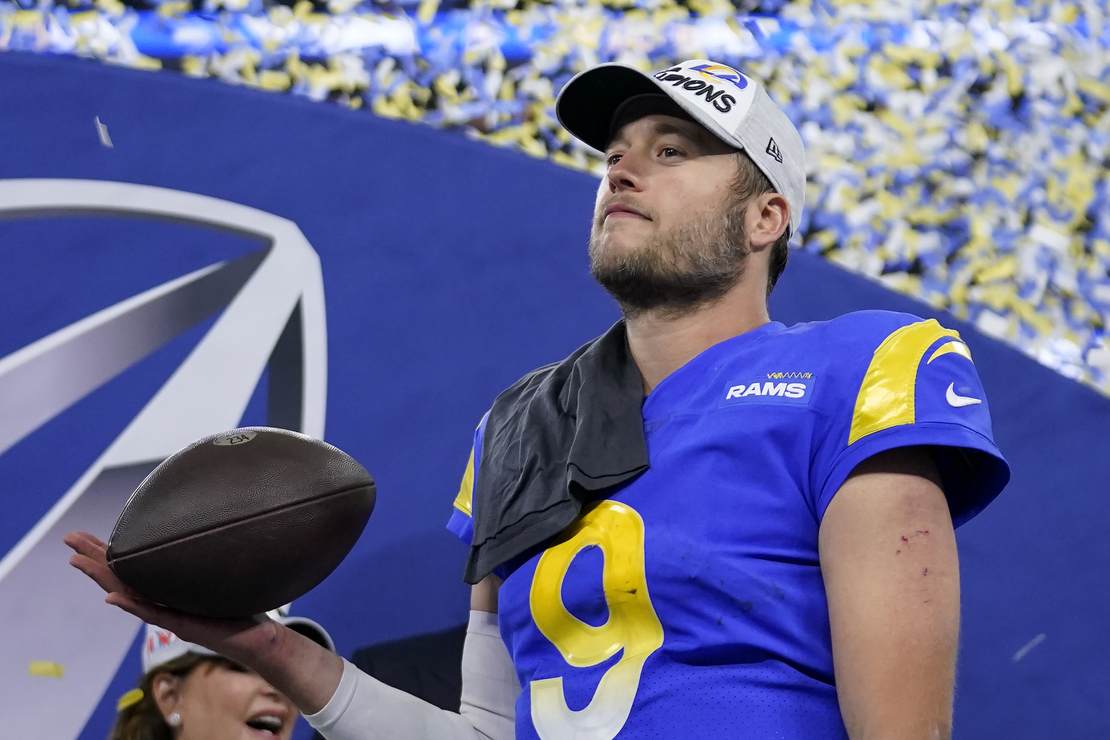