The growing calls for the resignation of New York Governor Andrew Cuomo now include virtually all of the top Democrats in the state. Multiple women have now come forward and accused him of everything from sexual harassment to intimidation to straight-up sexual assault.

Everyone in the media is focusing on these accusations. Everyone wants to focus just on this aspect of his character. Added as an aside in virtually every major media story is the fact that his policy of forcing nursing homes to take in COVID-positive patients led to the unnecessary death of thousands of vulnerable citizens. There is no focus on this, despite that scandal erupting first.

Even as outlets like the Daily Caller broke the story over the summer, Cuomo was getting praised by Democrats and media alike for his handling of the pandemic in his state. His brother, CNN host Chris Cuomo, was frequently allowing him on the air to get as much positive PR as possible. It wasn’t until outlets like the Associated Press started running stories about the nursing homes deaths that the media coverage changed.

But, even as the story turned, after Cuomo had already made millions from the book he wrote on governing through the pandemic, the media covered the story with kid gloves. They asked questions but did not probe deeply. Then, the accusations of sexual harassment started popping up.

This is largely by design. Democrats don’t actually want to admit one of their own really messed up their handling of the coronavirus pandemic. They hated that the story came out. They could safely ignore it when it was just the Daily Caller and other right-leaning outlets talking about it. But when it was a mainstream outlet reporting it, they collectively groaned. Now they had to admit a Democratic governor screwed it up while they had been spending all their time attacking Republican governors like Ron DeSantis and Brian Kemp — both of whom deserve an apology from the press over how they were unfairly treated (but will never get one).

Cuomo was the gold standard. He was touted as the model governor in a time of crisis. As it turns out, he so badly micromanaged and mismanaged things that thousands of elderly citizens needlessly died. Tens of thousands of vaccine doses were disposed of, wasted because his policies forced impossible “equity” standards on healthcare providers. He earned an Emmy and a book deal from all this, and he will go unscathed for it.

And we are so broken, so partisan about this, that Democrats would once again circle the wagons around the man directly responsible for the deaths of thousands of vulnerable citizens rather than admit he messed up. Our media is so broken and partisan that they look for some other negative story about him so they can say they were fair but never really have to address the issue.

Andrew Cuomo may go down for sexual harassment and sexual assault. I don’t think he will, but he might. We can safely assume, however, that he isn’t going down for killing thousands of New York’s elderly. And that’s a damn shame.

The Governor of New York will have to eventually answer for these things, but it will be done quietly and as an afterthought. Everyone will want to focus on the #MeToo aspects of Cuomo’s character, and to be fair, they have every right to demand justice there depending on the outcome of the investigation into Cuomo. But instead of weighing each as an equal story, the story of the nursing home deaths gets pushed to the back, all in the name of making sure Republicans go down as the worst managers of this pandemic.

God forbid a talking point gets sacrificed in the name of real justice. 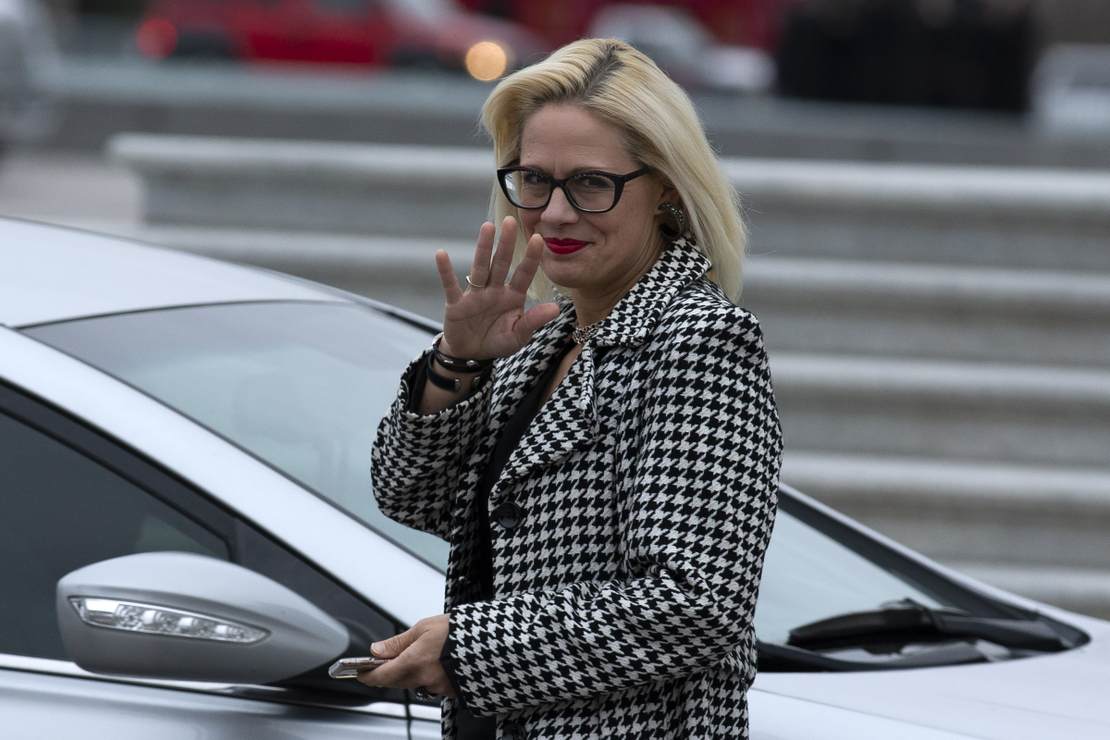 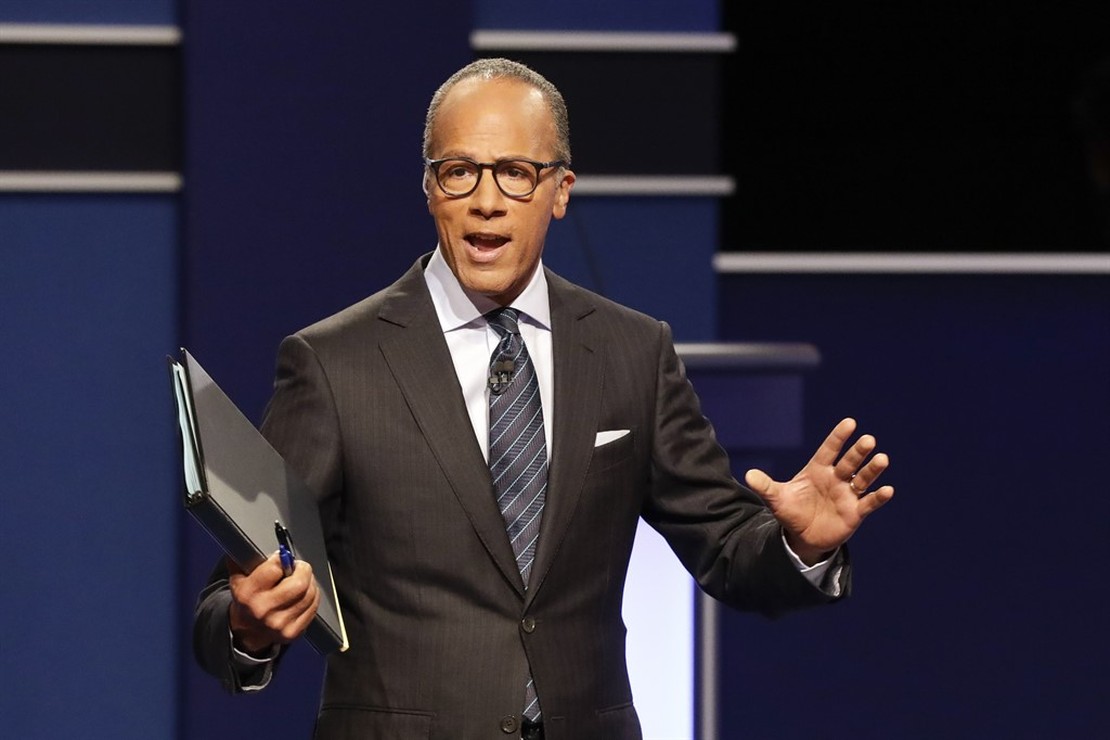