In the wake of the violent riots at the Capitol, the left predictably tried to paint Conservatives with a broad brush of all being violent hate-mongers.  This is despite years of violence from the left, often rationalized with excuses of various justifications for that behavior.  The violent riots of last year were encouraged by members of the Squad and even the current Vice President, Kamala Harris.  We were told that the damage seen in major cities across the country was a result of our failure to act on whatever pet issue the offending group was “fighting” for, and we were to blame for the violence, not the perpetrators.  Part of Trump’s mantra during this time was law and order, to which the left laughed and often violently reacted to those statements as well.

After the Capitol Riots, the media and far-left spun the news cycle up to speak of their fears of some mass armed conflict in DC on Inauguration Day.  Those fears turned out to be complete fabrications.  The Dems, who had dumped all over the National Guard during the BLM and Antifa protests of 2019 and 2020, suddenly were singing their praises.  Well… In Public they were.  In private, they were discussing the potential of right-wing terrorist infiltrations of the National Guard and their fear that a rogue Guardsman would take violent action during the Inaugural festivities.

They wanted to believe that a few dozen a-holes who stormed the Capitol were signs of a coming violent insurrection, yet ignored the violence, destruction, and murder that occurred under their banner.  Calls from Trump’s assassination went unreported by numerous media and social media companies for years.  Now, however, the suggestion that Joe Biden is too old and lacks the mental fortitude for the Presidency amounts to hate-speech.  Now suddenly, calls for violence can be passed off as a joke or a lapse in judgment. Now that Biden is President, we are back to the leftist ideals of rules for thee, but not for me.

The Inauguration Day violence that was expected from the right by the left, turned out to be our old friends at Antifa, marching through cities in the Pacific Northwest (and other cities), breaking windows, and destroying other private property.   There were people assaulted.  The violence we have come to know as the hallmark of the left was on display again, just this time… no one on the left has been called out as inciting the violence.

Though to the left, that isn’t the standard.  When the Capitol Riots took place, the left and media swarmed Republican lawmakers, demanding apologies and for them to denounce the violence… and Trump.  The media circled like sharks, attempting to paint conservatives as co-conspirators in some vast conspiratorial action to overthrow the American Government, despite their vehement rejections of violent rhetoric.  Meanwhile, for the last four years, we have endured liberal conspiracy after liberal conspiracy to overthrow the duly elected President of the United States.  Their rhetoric has been responsible for protests and violence across the country yet, somehow they get a pass.

While obviously the rioting in the PNW was covered by the media the tone was different.  Gone were the suggestions of intentions or further links to conspiracy.  Gone were the demands for their ideological overlords to denounce the violence.  Gone were the attempts at linking elected officials, to that violence.  Suddenly, MVOA, or Make Violence Okay Again.  While the targets of the violence yesterday was the left, little was said about the ideological climate which the left has created which makes these terrorists feel justified.  For the last several years, they have given them a pass.  Why should they think that anything would change now?

All these calls for unity fall flat until the perpetrators of violence on the left are given the same treatment as those on the right.  I want to see it all.  Mugshots, arrests, doxxing, firing… it all.  If the standard is, all violence is wrong and the perpetrators should be permanently banned from participating in society, let’s apply that standard. Literally, every time this happens, the media should have cameras and microphones in the face of the President and Vice President, demand they denounce the violence.  Short of that, this continuing is just a tacit endorsement from Joe Biden, Kamala Harris, and the rest of the Democrats.

After all, Silence is Violence, right?

How to watch: Resident Evil Village gameplay and trailer to be revealed today 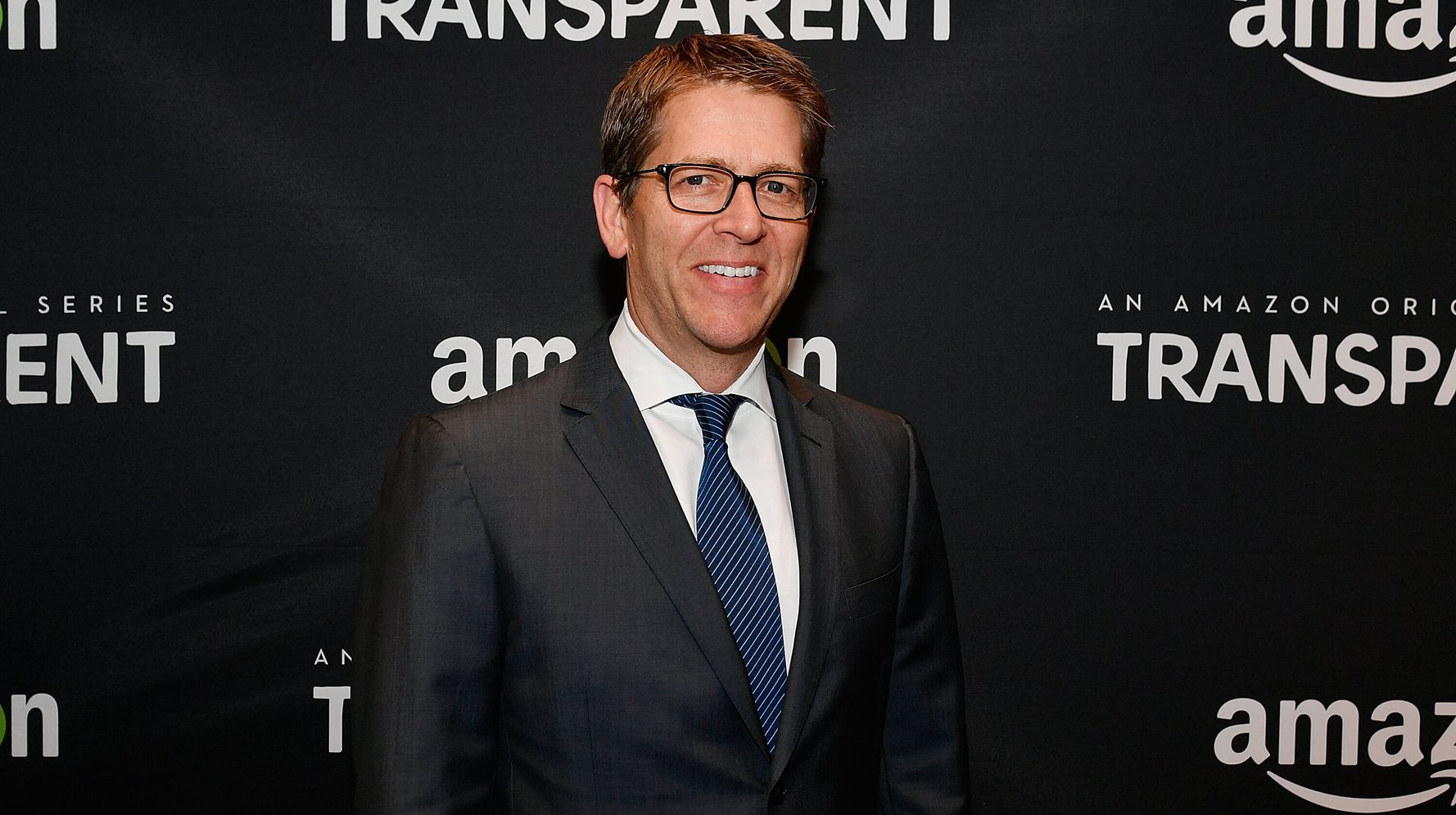 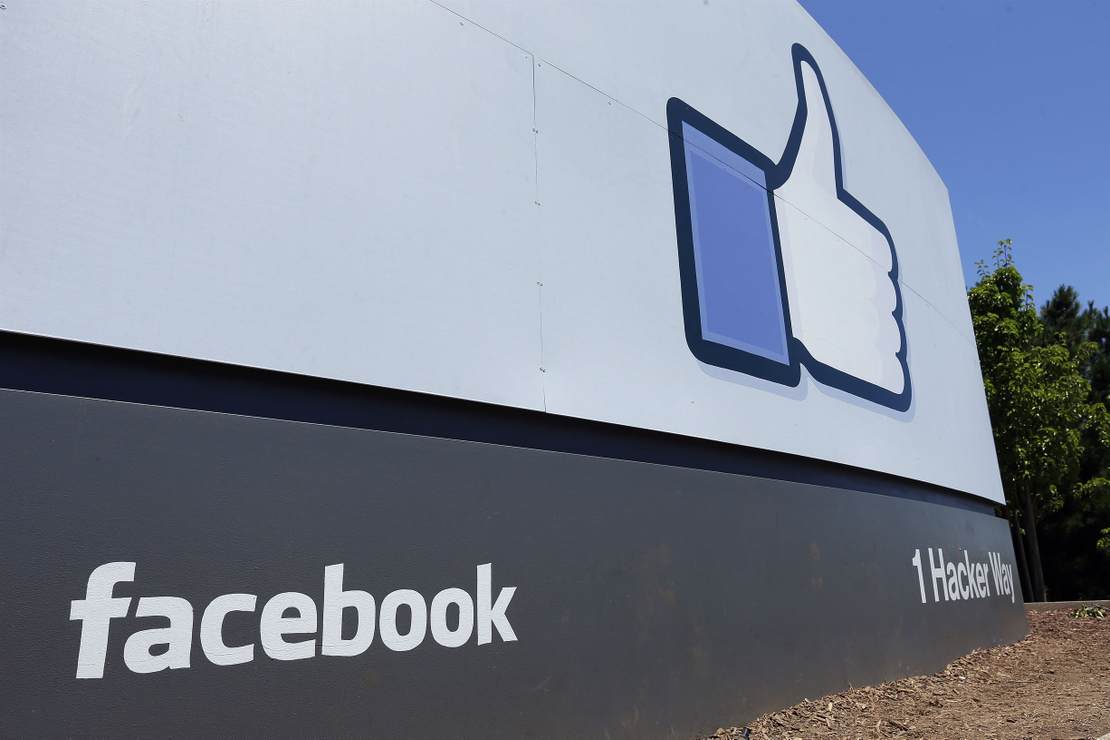 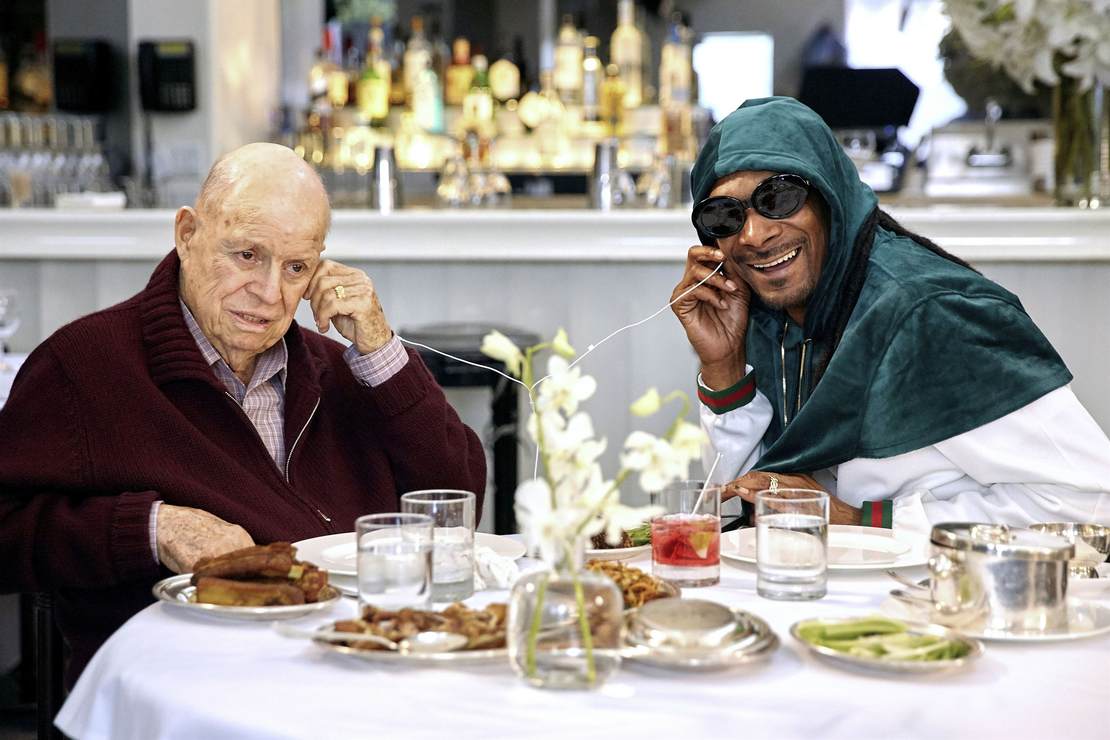