Where abortion is concerned, Alabama just became a different state — not only compared to its former self, but to other areas of America.

Following the Supreme Court’s decision to overturn 1973’s Roe v. Wade decision guaranteeing a federal right to abortion, Alabama has outlawed the practice — with one exception.

The process began in 2019, when Gov. Kay Ivey signed the Alabama Human Life Protection Act. As noted by WBRC, “The law made performing an abortion at any stage of pregnancy a felony unless the mother’s health was in danger. It did not provide any exceptions for rape or incest.” However, a preliminary injunction was imposed against the ban.

But in light of Friday’s SCOTUS decision, Attorney Steve Marshall filed an emergency motion to lift the injunction.

Attorney General Steve Marshall gave notice that “[b]ecause neither the United States Constitution nor the Alabama Constitution provides a right to abortion, Alabama laws that prohibit abortion and that have not been enjoined by a court are in full effect.”

As for the injunction:

Plaintiffs filed a lawsuit against Marshall claiming that the act violates the Due Process Clause of the Fourteenth Amendment. With the Supreme Court’s ruling on Friday, Marshall claims the lawsuit, “no longer holds true.”

In the emergency motion, Marshall said the Supreme Court’s ruling, “extinguishes Plaintiffs’ claims, because their sole challenge to the Act was that it allegedly “violates the rights to liberty and privacy secured to Plaintiffs’ patients by the Due Process Clause of the Fourteenth Amendment to the United States Constitution.”

Part of the Alabama Human Life Protection Act makes it unlawful for someone to intentionally perform or attempt to perform an abortion unless an abortion is necessary in order to prevent a serious health risk to the unborn child’s mother.

Plaintiffs in the lawsuit claimed that portion of the act directly conflicted with the Roe v. Wade decision.

More from the AG’s motion:

When the Court entered the preliminary injunction, precedent dictated that result. It now dictates the opposite. As the Supreme Court now recognizes — and as Attorney General Marshall has argued all along — the Constitution contains no right to an abortion. Plaintiffs’ claims therefore fail on the merits. Attorney General Marshall will soon file a dispositive motion seeking a judgment in his favor. For now, the Court should immediately dissolve the injunction so that Alabama can enforce the law its legislature passed more than three years ago.

Alabama’s restrictions were already more constrictive than many states. In 2011, it banned all abortions after 20 weeks except in medical emergencies. Still, there’s quite a big difference between some and none.

The attorney general called Friday “a truly historic day,” and he’s right. In addition to it changing the landscape of American abortion, more generally, it furthers the country’s increasing divide according to blue or red. Much has been made of a tearing at the seams, as the values of the Left and Right grow progressively at odds. It’s been said we’re becoming two nations. Personally, I don’t see much evidence to the contrary. With the SCOTUS ruling, conservative states such as Alabama will align more accurately with the will of their citizens. And The Yellow Hammer State isn’t just a section of the Bible Belt; many say it’s the buckle. It’s representative of conservative culture, in contrast to that of states such as California. “AL” and “LA” are opposites, and not just in a configuration of letters. Now, that polarity — as well as the contrast between other blue and red states — will become even more strident.

Of course, Alabama isn’t a monolith. And as the state ends its previous abortion allowance, Attorney General Marshall has promised to prosecute “to the fullest extent of the law” any violence or vandalism “against any crisis pregnancy center, church, or other pro-life entity in retaliation for today’s decision.”

Any organization in violation of the Alabama Human Life Protection Act, Marshall said, “should immediately cease and desist operations.”

Not Like the Rest: Chris Pratt Humbly Honors Vets of the ‘Greatest Generation’

MIT and Harvard Team up for Weekly ‘Queer Bible Study’ 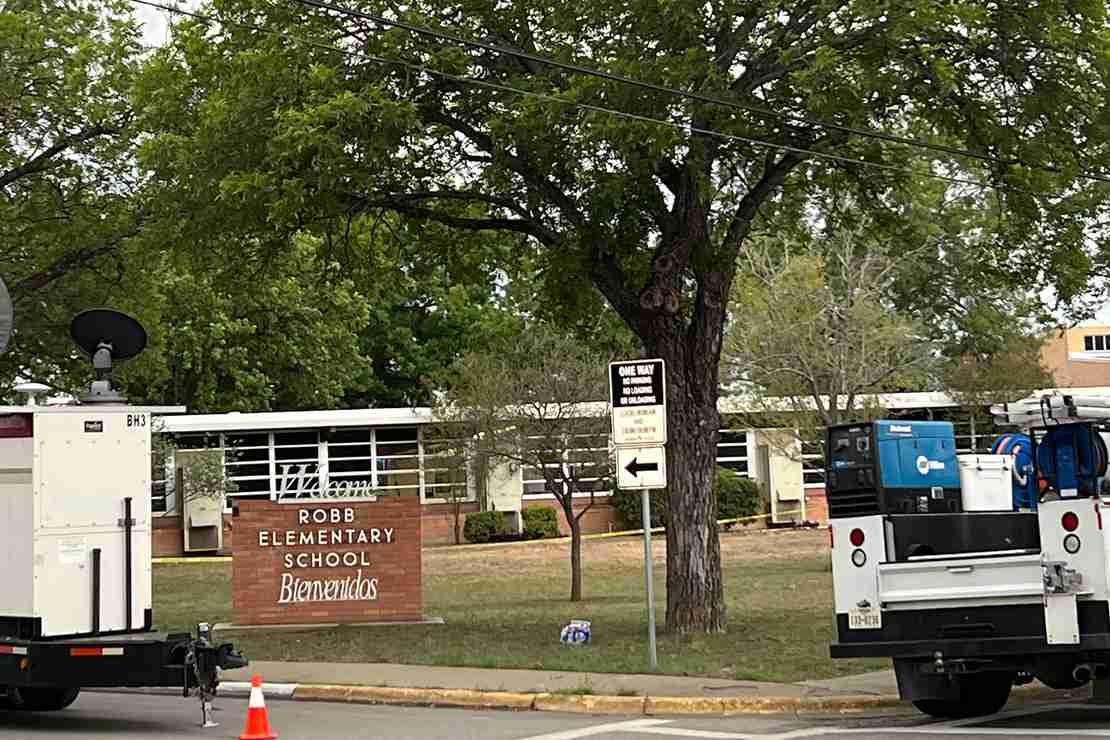 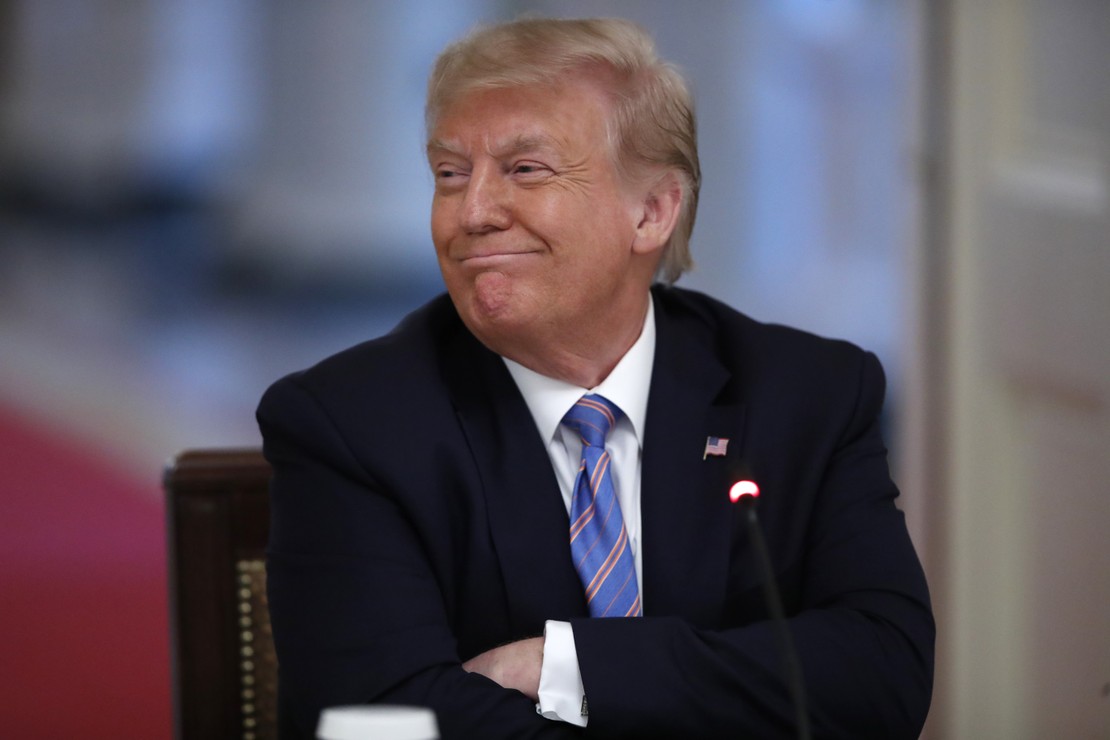 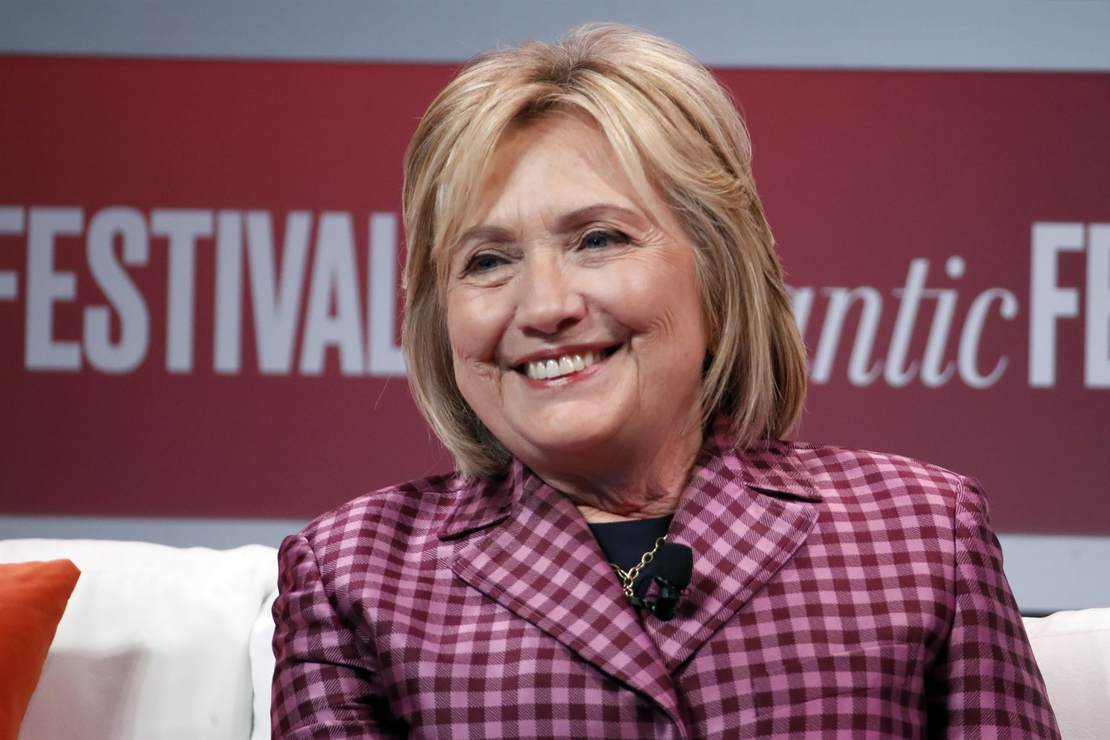