Have you ever been drilled on Critical Race Theory?

If you’re in the Air Force, you may be.

Via a Washington Post op-ed — I’m a Professor at a U.S. Military Academy. Here’s Why I Teach Critical Race Theory — Air Force Academy Associate Professor Lynne Chandler Garcia says the doctrine helps her students “identify the structural racism and inequality that has been endemic in American society.”

The way Lynne sees it, the country’s foundation isn’t so simple as it’s traditionally presented:

The United States was founded on a duality: liberalism and equal rights on the one hand; inequality, inegalitarianism and second-class citizenship on the other.

Call it a rough start:

Racism was ingrained in the system from the beginning…

As a result, “The military still struggles with these issues.”

As I covered in February, the U.S. Navy added “antiracist” books to its official reading list.

From The Washington Free Beacon at the time:

Four of the 16 books listed under a section dedicated to personal and leadership development discuss topics such as anti-racism, the criminal justice system, and gender politics. Their titles include Ibram X. Kendi’s bestselling How to Be an Antiracist, The New Jim Crow, Sexual Minorities and Politics, and Fed Up: Emotional Labor, Women, and the Way Forward. Kendi’s book in particular has garnered significant controversy, with many of its ideas spreading from college campuses to public health institutions and public sector unions.

As you may recall, Chairman of the Joint Chiefs of Staff Gen. Mark Milley was recently questioned on such a thing.

He replied that he wants to understand “white rage”:

I am proud of the time that I served the military, and General Milley sees things very much as I did and do.

Watch his testimony and understand why understanding different points of views and different experiences is a strength, not a weakness. #CRT

By contrast, Utah Republican Rep. Chris Stewart tells the Free Beacon CRT has “absolutely no place in our military.”

“Our foreign adversaries, whether it be Russia or China, are getting stronger every day. The focus of our armed forces should be singular: Prepare to fight; prepare for the mission.”

The mission may have changed.

An animated Armed Forces video seems to frame the service a bit anew:

For more on that, see “Military Generals Call for Increased Diversity, Encourage More Women in Combat.”

As for the Air Force particularly, in an effort to address barriers impeding airmen and Space Force Guardians, the branch assembled a Lesbian, Gay, Bisexual, Transgender and Queer/Questioning Initiative Team — otherwise known as LIT — in April.

Gone are the days, so far as I can tell, of the human race being the one overwhelmingly emphasized.

[A]lthough the Declaration of Independence and Constitution espoused liberty and justice, enslaved people had no part of those virtues and no reason to celebrate a day like the Fourth of July. … As a recent inspector general’s report on disparities in the Air Force and Space Force pointed out, Black service members lag behind their White peers in promotion rates but are overrepresented in disciplinary actions. Further, a recent Defense Department report documented the threat of white supremacy within the ranks. Cadets need to understand these contradictions within their institutions.

“Officers,” she contends, “must comprehend the unique experiences and concerns of their diverse troops. A holistic education leads to understanding and unity as service members consider what it’s like to walk in another’s shoes.”

Cadets must learn to be brave on the literal battlefield, yes — but they must also be equipped to participate bravely on the battlefield of ideas.

Sen. Mike Waltz (R-Fla.) has a different take, as shared with the Beacon:

“Critical race theory is labeling an entire class of people one way or another by the color of their skin and looking through that lens. Once we put that uniform on, we should be doing everything we can to minimize those distinctions.”

So far as I can tell, minimization may have to wait.

Ready to 'Vax That Thang Up'? Juvenile, Mannie Fresh and Mia X have a song for you 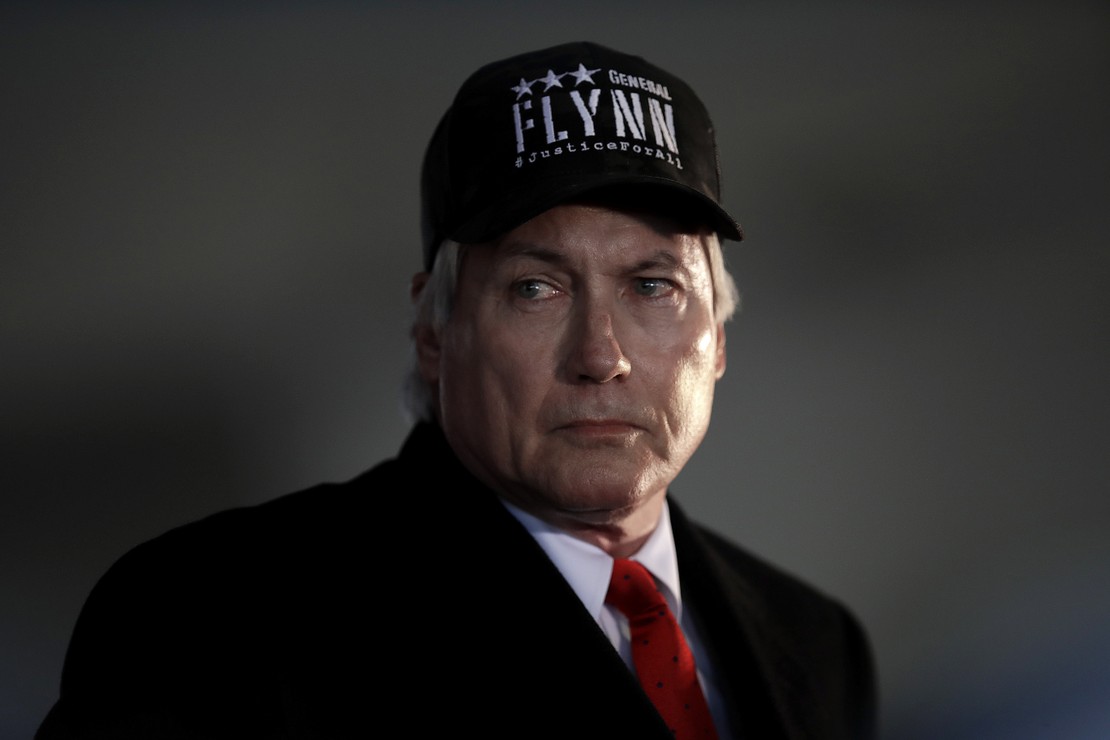 How Long Will We Allow The Lin Wood Grift To Continue? 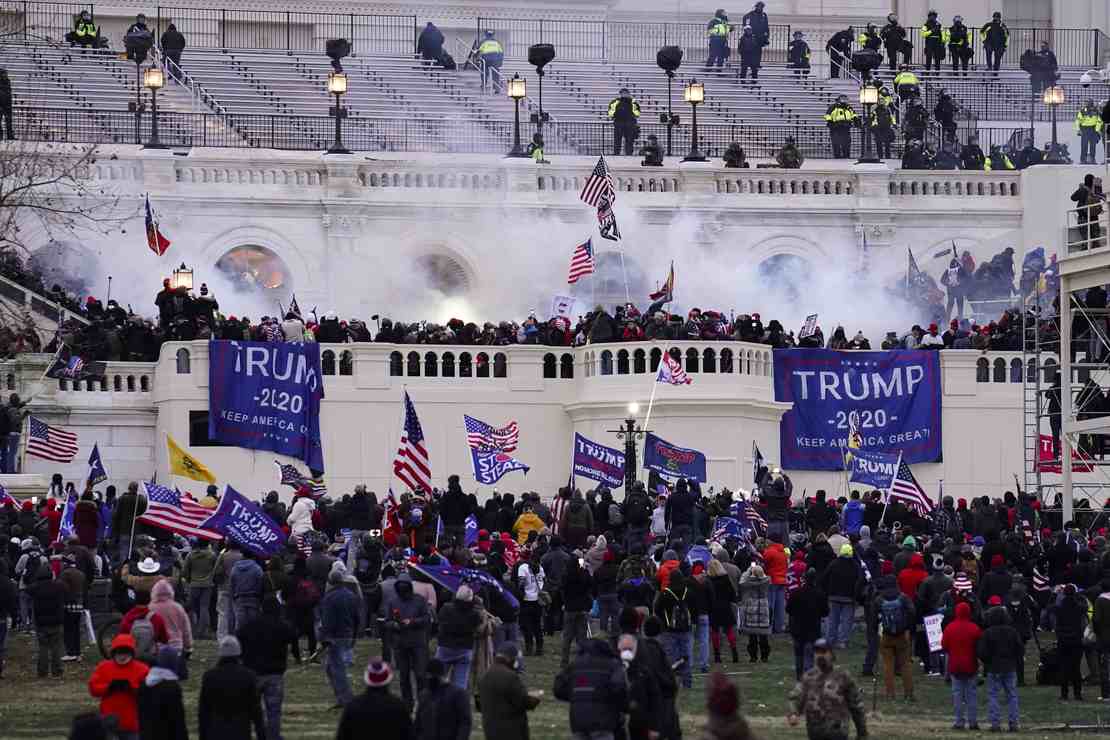