Last week the US Department of Justice brought a lawsuit against the casino mogul, GOP donor, and friend of President Trump, Steve Wynn. The lawsuit claims that Wynn made several attempts to get President Trump to act in a way beneficial to the government of Communist China, for which Wynn was acting as an unregistered agent. If successful, Wynn will be forced to register as an agent of China under the Foreign Agents Registration Act (FARA).

According to the lawsuit, Sun Lijun, then the Chinese vice minister for public security, first approached three people in May 2017 with a request that the Trump administration cancel the visa of the Chinese businessman. The suit names Elliott B. Broidy, a former R.N.C. finance chairman and a top Trump fund-raiser; Nickie Lum Davis, another Republican fund-raiser; and the rapper Pras Michel. (Mr. Broidy and Ms. Lum Davis both pleaded guilty in 2020 to charges related to their roles in a covert campaign to influence the Trump administration on behalf of Chinese and Malaysian interests. Mr. Trump pardoned Mr. Broidy shortly before leaving office.)

In June 2017, Mr. Broidy passed the request from Mr. Sun to Mr. Wynn, according to the suit, and later, Mr. Sun made the case directly to Mr. Wynn. Mr. Sun had told Mr. Broidy that he wanted Mr. Guo placed on the national no-fly list and to have his application for a new visa denied, the suit stated.

After Mr. Wynn passed along the request during a dinner with Mr. Trump in June 2017, Mr. Broidy told Mr. Wynn that Mr. Sun and China’s leader, Xi Jinping, were thankful for his help. Mr. Wynn also reportedly brought up his business interests in Macau over several phone calls with Mr. Sun.

The businessman is thought to be Guo Wengui, a friend of Steve Bannon and all that entails. However, Wynn’s conversations with President Trump, whatever they were, did not result in Guo Wengui being turned over to the ChiComs.

Whenever the New York Times runs a story that wouldn’t make a pimple on BeltwayScandal™’s fat hairy butt, the first thing that you need to ask yourself is why?

The precipitating incident took place in June 2017; in other words, President Trump had been in office less than six months. The Department of Justice raised the issue in 2018. Wynn ignored the demand to register under FARA, and DOJ left the issue alone until 2021 and followed it up with this lawsuit. Wynn no longer holds any position within the RNC, he has retired as head of Wynn Resorts, and he has been beset with sexual harassment lawsuits; some have produced classic defenses:

Steve Wynn sued attorney Lisa Bloom and her law firm for defamation on Thursday, calling accusations that he leered at female performers false, an effort to pressure him into paying money and further stating he was legally blind at the time.

So we have a totally unimportant individual who arguably engaged in a technical violation of an administrative regulation six years ago. Even at the height of DOJ’s hatred for President Trump, when that organization was actively promoting a narrative it knew to be false about President Trump’s nonexistent ties to Russia and perjuring themselves to nail Michael Flynn, that agency just ignored Wynn telling them to FOAD. Yet, somehow now, a civil action to force Wynn to retroactively register as a Chinese agent, a story that can’t hurt President Trump or Republicans in 2022, rates a New York Times story. Does any of this make sense?

As I write this, a New York grand jury is investigating Hunter Biden’s financial dealings. In addition to tax fraud, the items under investigation include him acting as a foreign agent to bring business deals to the “Big Guy.” Much of the evidence comes from the laptop computer Hunter Biden left behind in a repair shop. That would be the same laptop that 50+ doofuses who used to run our national intelligence apparatus declared a Russian disinformation product. Thanks to Matt Gaetz entering the contents of Hunter Biden’s laptop into the Congressional Record, the contents of that device can no longer be hidden; we all now have access to the contents.

You can find a searchable database of Hunter Biden’s emails at this link.

I suspect that this New York Times story has more to do with the Biden Crime Family than with Steve Wynn. The last thing the Biden White House wants to deal with during what is shaping up to be a wave election year is Joe Biden’s criminality. Hunter Biden is the point of entry into that burgeoning scandal.

Based on the public record, there is no doubt that Hunter Biden was acting as an unregistered agent of the ChiComs and anyone else who could afford his rental fee. The best way to explain this away is using the “Trump did it, too” defense. By targeting Wynn with a civil suit that would force him to register, they create an easy out to prosecuting Hunter.

Shannon Dang on Style, Stereotypes, and Securing Her Breakout Role

Bradley Beal is rehabbing his wrist and a local basketball court 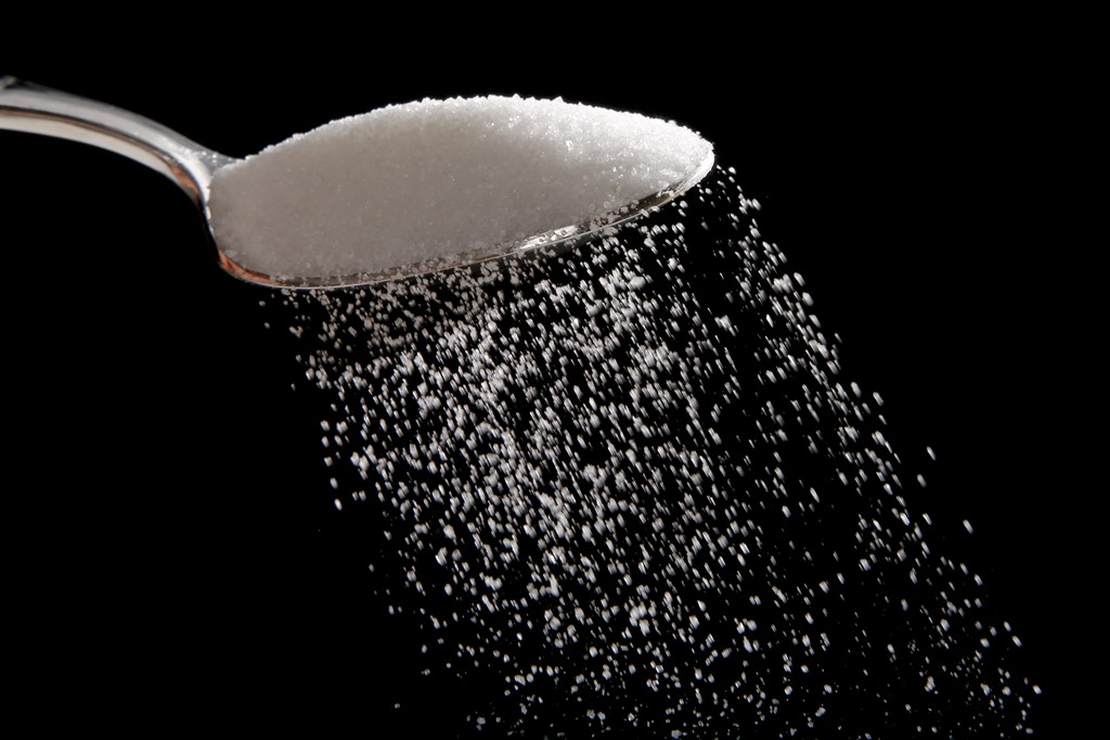 Jill and Joe Biden Do Yet Another Joint Interview, and It’s Really Awkward