If liking Rob Schneider is wrong, I don’t wanna be right.

But it has nothing to do with his politics.

I enjoy the guy because his movies have a lightness of touch and indulge in the joy of silliness.

And for some formidable acting chops, check out his performance in the great 50 First Dates.

But Rob’s got more up his sleeve than comedy: As it turns out, the entertainer’s a proponent of liberty.

He’s also not too excited about big government:

Simply not true, Sean.
People are moving to Arizona and it’s not for the scorpions!
A 78% tax increase is not a good idea for ANY state. #DontCaliforniaYOURArizona#VoteNOonProp208 https://t.co/Y2iQuVjg6z

Okay, Sean. Thanks.
After much heartfelt thought and consideration, my family and I decided to move to Arizona.
We know we made the right choice. We LOVE AZ.#NoOnProp208#DontCaliforniaYourArizona https://t.co/BpagBavY5O

But if that doesn’t do it for ya, at least enjoy him as a dolphin:

Back here on land, Schneider tweeted out a Saturday message for those interested.

The topic: sending kids back to school.

As noted by The Daily Wire, Rob shared a video of a prepped classroom.

The original caption: “This is bad: Forest brook Elementary teacher Teresa Holmes recorded a video of her classroom which has 28 desks now armed with plexiglass shields,” said the Twitter account.”

Here’s what the actor had to say:

“We are witnessing a new kind of child abuse: bought and paid for with YOUR tax dollars. The collapse of public schools who follow this example will surely follow. History will not look back at this kindly.”

The teacher referenced “$5 million dollars worth of plexiglass.”

Additionally, Teresa asked: How’s she supposed to hear her students behind all those shields, or disinfect everything between before each class?

We are witnessing a new kind of child abuse: bought and paid for with YOUR tax dollars.
The collapse of public schools who follow this example will surely follow.
History will not look back at this kindly. https://t.co/JUGNc1fDzn

As relayed by the Wire, the CDC recently announced kis can return to school with masks, and without teachers having been vaccinated en masse.

“I’m a strong advocate of teachers receiving their vaccinations, but we don’t believe it’s a prerequisite for schools to reopen. We have in the guidance clear language that specifies that teachers that are at higher risk, teachers and students that are higher risk, and their families, should have options for virtual activities, virtual learning, virtual teaching.”

More on Masks, as she explained to Fox News:

“We are advocating, with the strict mitigation measures … including universal and mandatory masking as well as six-foot of distancing, that at least our K-5 children should be able to get back to school at least in a hybrid mode.”

As you may have heard, teachers unions aren’t big on the go-back.

In fact, some have pointed to the efforts to return as white supremacy.

Meanwhile, a school system in Las Vegas has reunited kids after a surge in adolescent suicide.

You know it’s bad when the students want to go back to school, but I suspect that’s strongly the case for America’s isolated young. At the end of each summer, it was certainly never the case for me.

Then again, I played outside with my friends.

These days, I’m not sure kids know there is an outside.

Either way, here’s hoping to a societal return to normalcy.

If — that is — we can do it while avoiding racism.

Word is, it’s embedded into our math classes.

Department of Education Fights the White Supremacy of Math

Sheriff’s Office Offers a V-Day Special, and It’s the Most Romantic Thing You’ll See All Day – if You Don’t See Anything Romantic

To Help Save the Planet, Coca-Cola Tries out a New Bottle – Made of Paper 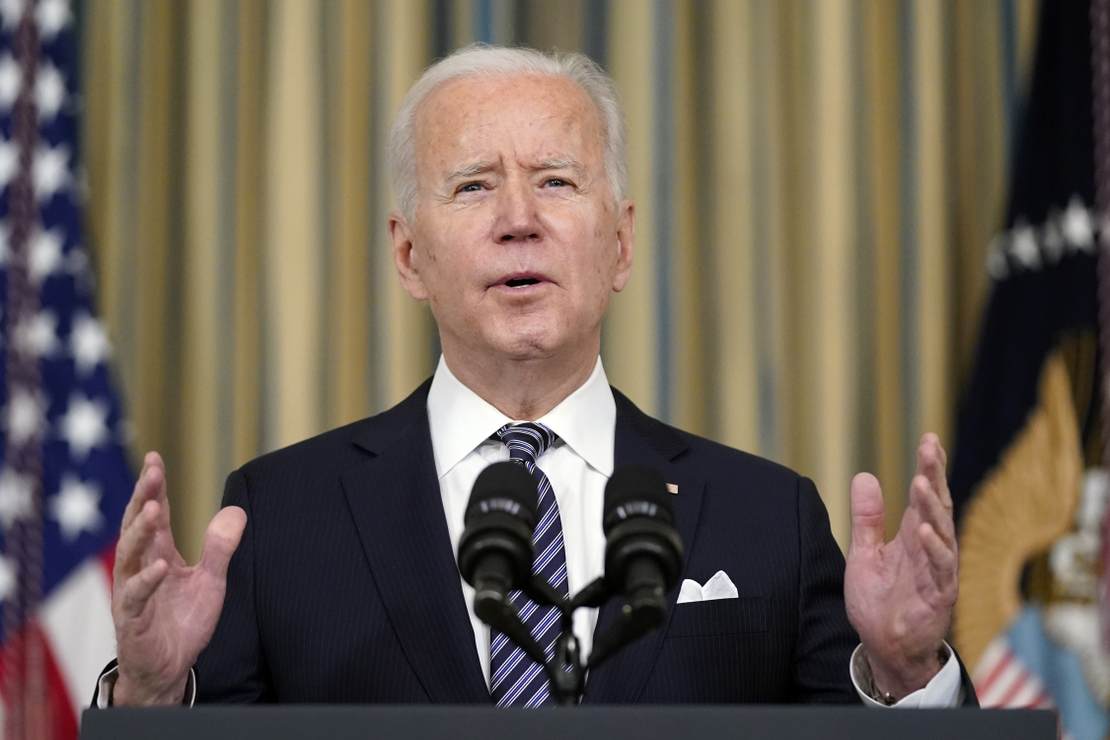 Biden Bashes People Who Are Disinclined to Get the Vaccine, Suggests They Aren’t Patriots

Biden To Choose Xavier Becerra To Be His HHS Secretary: Reports 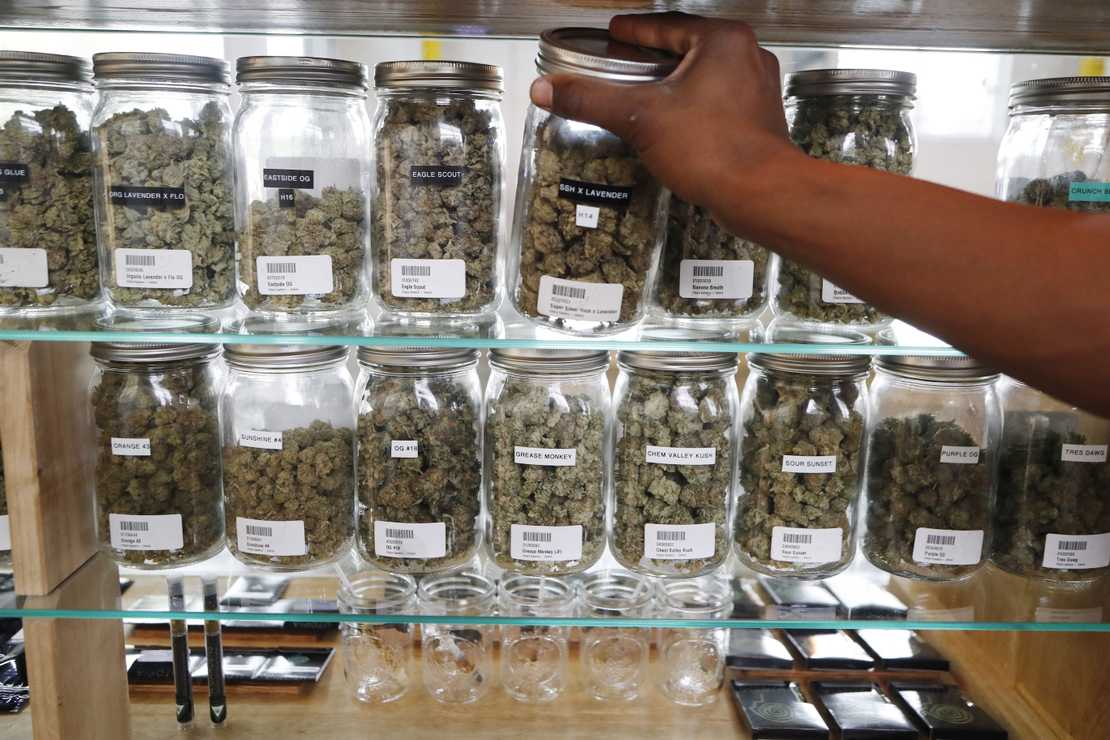