A PR nightmare for a beleaguered administration has finally led to a possible remedy for the baby formula quandary.

You got the sense of just how disorganized the Biden administration is when one of their prominent mouthpieces on the most current crisis was — Transportation Secretary Pete Buttigieg?! I don’t know too many people who saw the former mayor with such limited transport experience he could not fix potholes, as the logical choice to weigh in on Enfamil rationing. Maybe he was regarded as an expert because he launched his new career with a two-month paternity leave.

Adding to the incompetence was the troubling news that as stores were going empty, illegals at the border were looking at swelled shelves in immigrant holding facilities. Certainly, there were factors like shipping and storage leading to this paradox of the babies of citizens going wanting as the gate-crashers were stuffing the gobs of their toddlers, but it became another face-plant misstep for this administration in the starving infant fiasco. Even as the Buck-never-arriving Biden looks for excuses, what is behind the shortage?

The problem is traced back to early February when the FDA issued a warning about some lines of formula being recalled from a processing facility in Sturgis, Michigan, operated by Abbot Laboratories. This is a plant that provides up to 40 percent of the national supply of baby formula. It has been offline for three months, and stop-gap measures have been tried, such as importing supplies to make up for any of this shortfall.

The lead question is how much of this was necessary? There were some findings following inspections of the plant in January, and subsequently, the FDA noted consumer complaints of Cronobacter sakazakii and Salmonella Newport infections. The automatic assumption was that contaminated formula was the cause. Following the voluntary recall of formula, there were a handful of cases reported and two infant deaths reported, leading to the facility being closed.

Now, questions have arisen as to whether the FDA acted too broadly. It was only this week when the idea that Abbot might soon go back to operations was entertained. It will take approximately two weeks for the plant to get back to being fully run, then another six to eight weeks for their product to reach stores. But was the FDA correct in closing the plant? Abbot says it was not needed.

The Cronobacter sakazakii that was found in environmental testing during the investigation was in non-product contact areas of the facility and has not been linked to any known infant illness. [5/11]

The company has delivered its version of events, and while it is just one side of the story, there likely is some degree of validity or they’d run the risk of incurring a further penalty for false information. Mind you now, there is no such concern over the administration issuing false information. On Friday, on her last day as Press Secretary, Jen Psaki declared that the Abbot plant was shut down due to infants who died from taking the formula.

Except this is not accurate. The FDA never established a connection between the Abbot formula and infants contracting illness through infection. The CDC investigated the infections and through genetic sequencing of the viruses found no match to the Abbot strains spotted in the factory. Further clearing the company was the fact that the two infants who died had unmatched strains, suggesting infection from another source and cross-contamination taking place inside the homes.

Jake Tapper thought he was refuting a claim made by Abbot, regarding the Jen Psaki comment. He cites an article in Bloomberg that was focused on an inspection report from September, regarding inspections at the production plant, but he seems to rest on the headline and misses the details. Bloomberg, in its report from last week, still states the Abbot formula led to the infants getting sick. This, despite many qualifiers in its report. (Emphasis added.)

During a routine visit to Abbott’s Sturgis, Michigan, manufacturing facility in September, inspectors determined that employees may have transferred contaminants including deadly cronobacter from surfaces to baby formula.

But the 39-page FDA document reviewed by Bloomberg shows that inspectors observed how the products could still become contaminated.

There is even an example of the plant testing its own product and pulling stock as a result of caution.

Records showed Abbott detected cronobacter in a finished batch of formula that may have been tainted by a worker who touched a contaminated surface without changing gloves. That batch wasn’t distributed.

The FDA and CDC tests cleared the Abbot formula of being the source of infant infections. This was determined in April, however, and the plant was not given any clearance to return to production – until today. The announcement was made that the facility will be set to reopen soon and return to its production schedule. This means there will be a return to something approaching normal supplies – after the 4th of July.

It appears there is a strong desire from many sources to pin the current shortages on the Abbot factory closure as a justified move as a needed safety precaution. While safety is a top priority, common sense and expediency could also have been applied here – traits that are in even shorter supply in the government than stores currently face with formula.

Loan-Forgiveness Debate Rekindles an Old Question: Why Does College Cost So Much? 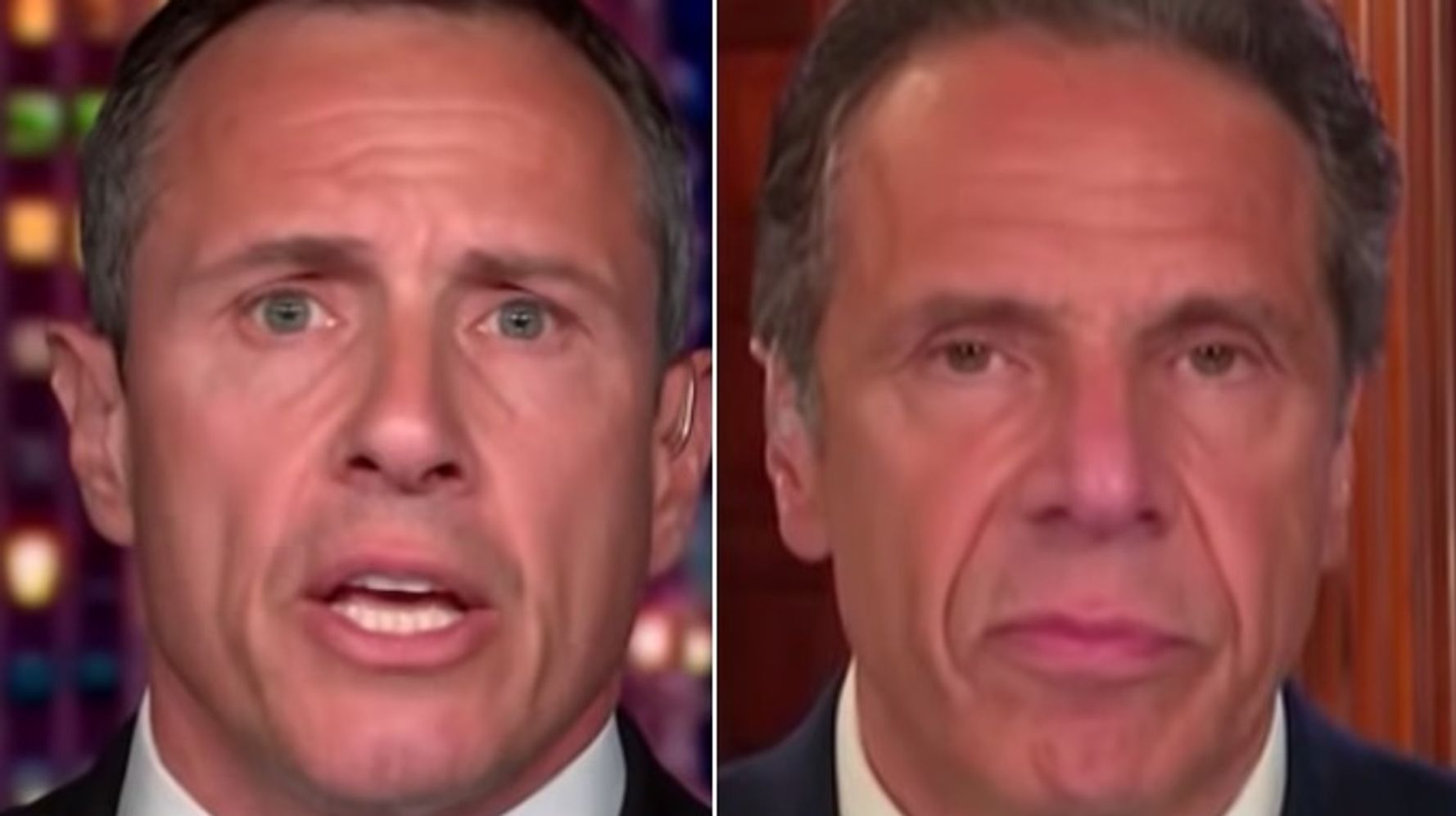 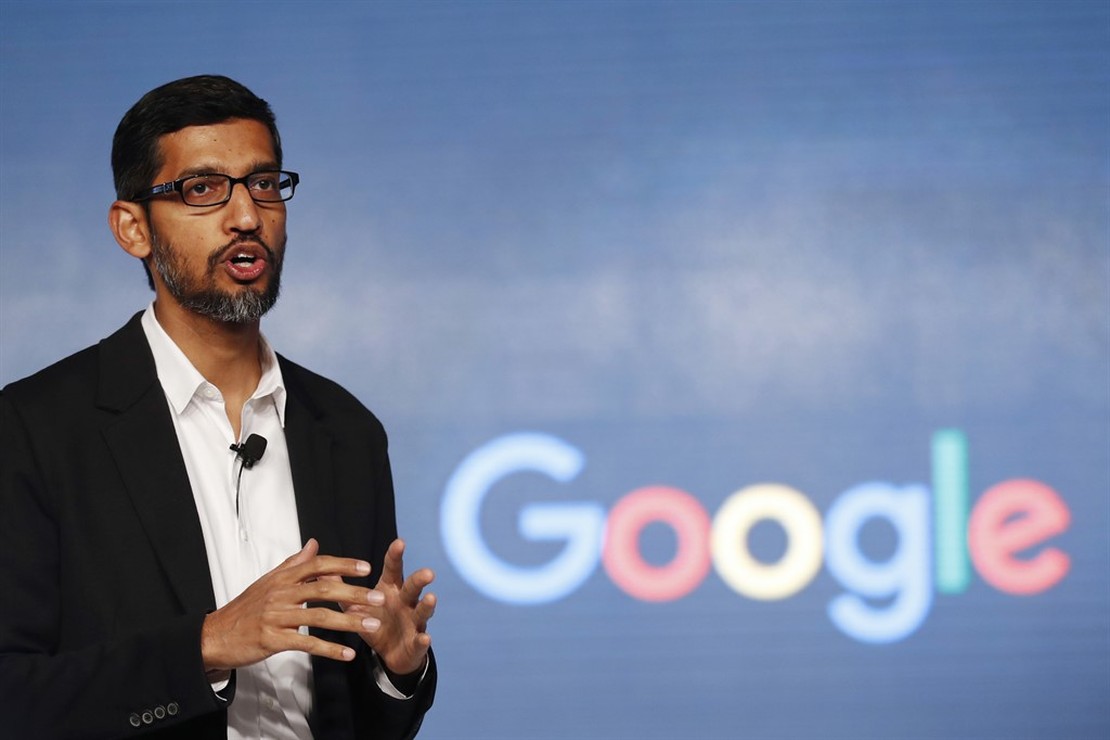 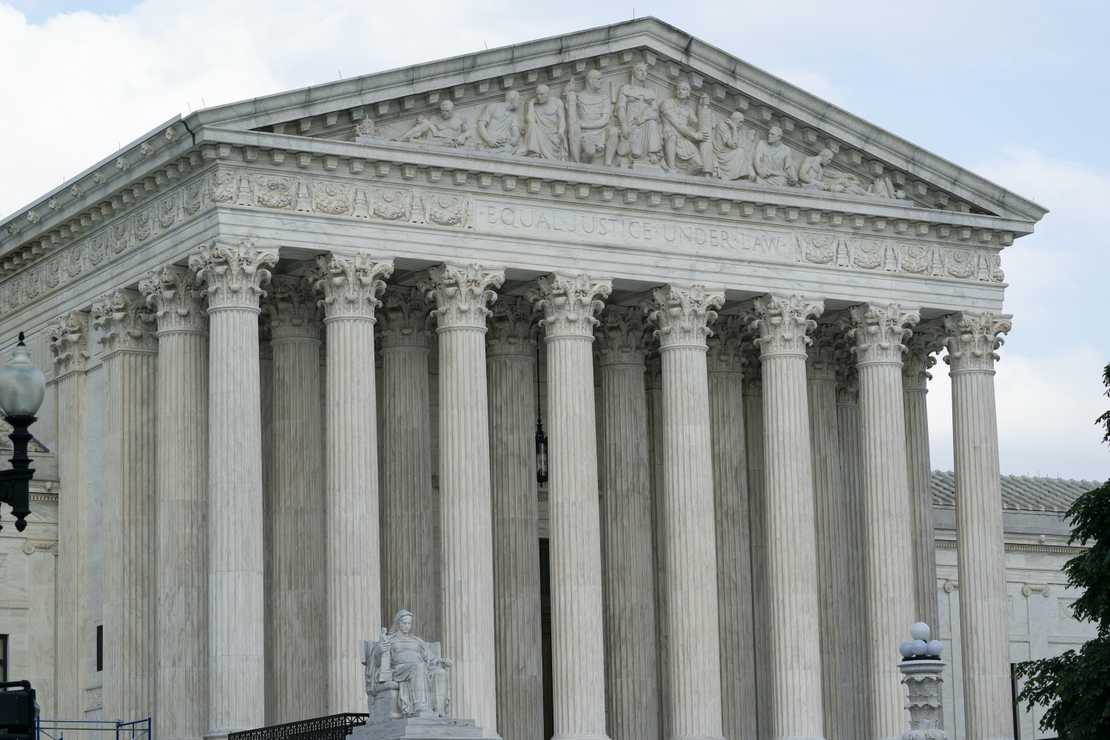