Joe Biden voters posting their losses has become one of the more enjoyable moments of the current political moment (see Biden Voters Start Posting Ls After He Bombs Syria, Hilarious Memes Follow). It’s not much consolation for all the damage being done to the country, but at least it provides some comic relief.

Over the weekend, CNN sent one of their intrepid reporters to ask some Biden voters about how they are enjoying themselves. One of them responded in hilarious fashion, but he’s also not wrong.

Those bombs they’re dropping in Syria are kinda expensive for a dude who owes me $2,000. pic.twitter.com/AykyT5nlrh

I mean, he’s not wrong. Joe Biden did break his promise to deliver $2000 checks if he were elected. That doesn’t become any less true no matter how many times “fact-checkers” proclaim that he actually meant $1400 plus the $600 already sent out. His framing was clearly meant, in my opinion, to make it seem as if he were going to deliver a single check, above and beyond anything sent out prior. Heck, we are at the point where some Democrats are noting that more money, to more people got sent out under Trump than Biden.

The new COVID “relief” package that was just passed is a complete sell-out to special interests, from teachers’ unions to liberal pet projects like the National Endowment of the Arts. Blue states were also bailed out despite having blown their budgets out well prior to the pandemic. In all of that, only a tiny fraction of the bill went to direct assistance, and that’s got a lot of Biden voters upset.

Now, do I feel sorry for this guy? Of course not. Why would anybody put faith in anything Biden says? He was clearly not up to the job prior to election day. The fact that he’d be nothing but a figurehead was apparent, and while the Democrat establishment that actually run the show are always more than happy to appease the woke left rhetorically, they are less prone to do their economic bidding.

In the end, you get what you vote for. This guy got what he voted for, whether or not he was sentient enough to truly understand what a Joe Biden presidency would be.

UNWTO: A third of destinations completely closed to tourism

How to Give Students More Agency in Selecting Their Counselors - MindShift 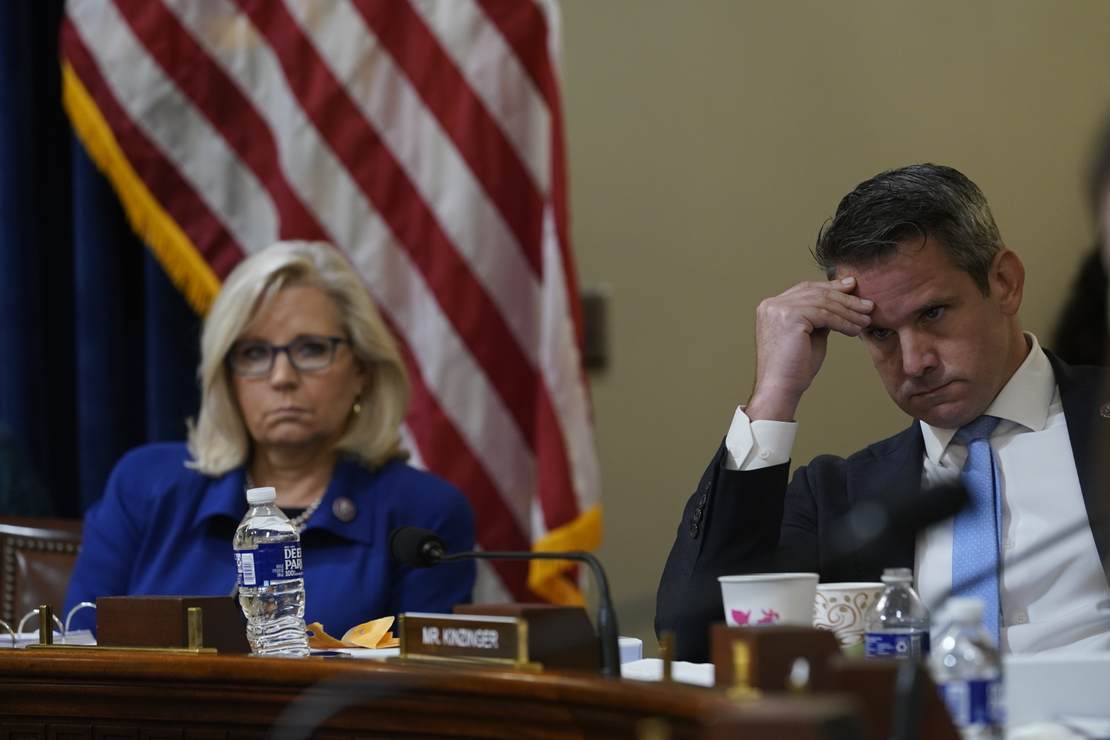 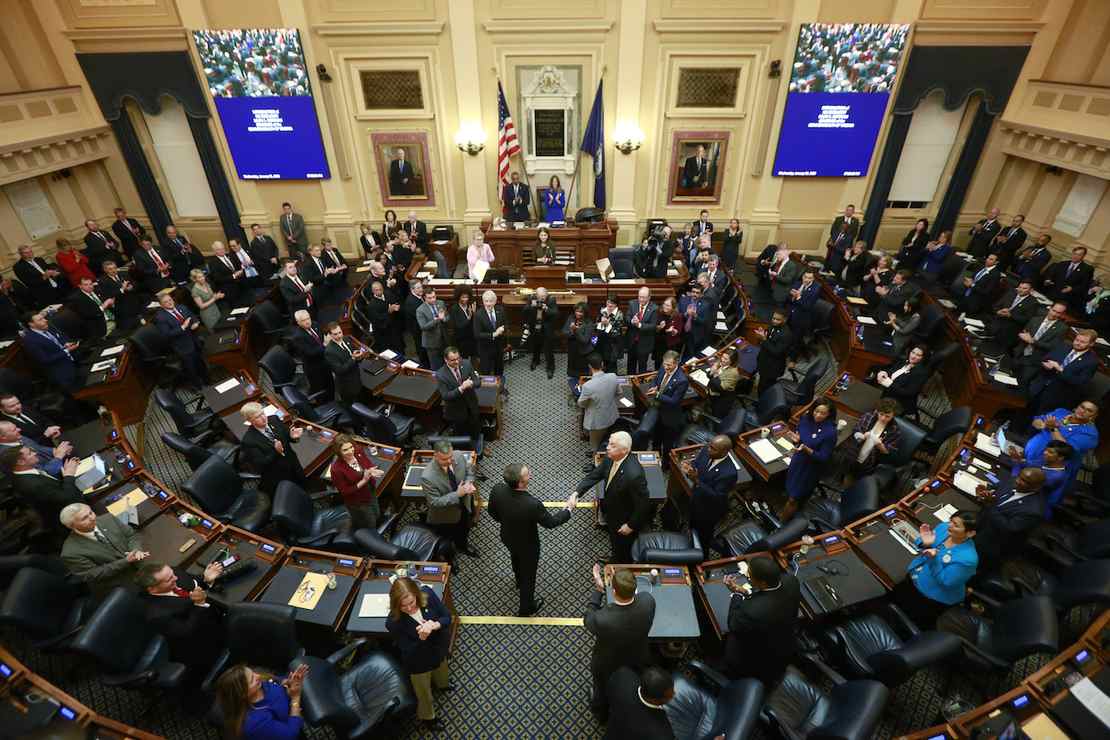