A child “came out” as transgender during a “gender reveal” for the 4-year-old at the Vancouver Pride Parade — a situation which follows a recent trend of the radical left attempting to indoctrinate and sexualize children at restaurants, pride festivals, and classrooms.

The viral video shows a young girl with a trans flag draped around her like a cape. An adult with a rainbow flag assists the child in the “gender reveal,” as blue smoke popped out of a tube as the child celebrated coming out as a boy.

“Once they closed the road, Charlie strutted out with Grammy and they faced the sidelines and after a short struggle, the cannon exploded with blue smoke and biodegradable confetti,” the girl’s mom Alaina Bourrel told South West News Service.

“Charlie jumped with joy as the crowd cheered him on. He couldn’t believe the love and support he was shown from the bystanders,” she added:

A 4-year-old had a gender reveal and came out as transgender at a pride event. pic.twitter.com/cX4Ll4uS1Z

According to the girl’s mother, the event was inspired by the story of the tube at Charlie’s original smoke reveal malfunctioning.

“When we told him the story, he asked for a re-do with his granny at the Vancouver Pride Parade — so we bought him a smoke cannon and tucked it away for this day,” she said of the 4-year-old.

The video is just the latest display of the radical left thrusting their agenda on America’s youth. There are several instances of bars and restaurants hosting drag shows for children — an action that prompted the state of Florida to take action, with the Florida Department of Business and Professional Regulation (DBPR) serving a complaint on a bar in Miami that offers drag shows to children.

They actually had the bar, had a children’s menu on their food services and you think of yourself, you know, give me a break what’s going on. So they looked under Florida law and were able to initiate this procedure that would basically take away the liquor license for that.

People have different views about what they want to do as adults. But it used to be, the kids are off limits, no one wanted to bring the kids into any of this stuff. And we’ve got to get back to that. And I can tell you in Florida, we are going to make sure that that happens.

Schools have also come under fire for featuring drag queens. More recently, an Episcopalian school in blue New York City invited a drag queen to its “Pride Chapel.” Notably, the Episcopal Church did not respond to Breitbart News’s inquiries, asking how it justifies promoting radical woke gender ideology on children.

Pennsylvania Gov. Tom Wolf (D) is among radical leftists who have promoted pride events that target children as well, supporting a pride event in the Keystone State that appeared to teach children how to pole dance:

A pride event in PA featured a stripper pole where they taught kids how to pole dance pic.twitter.com/IRBE07lp3q

That event reportedly received a $10,000 grant, which was championed by the administration.

Secret Headquarters Reviews Are In, See What Critics Are Saying About Owen Wilson’s Superhero Movie 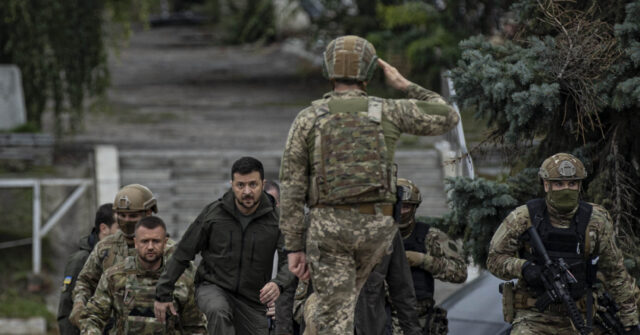 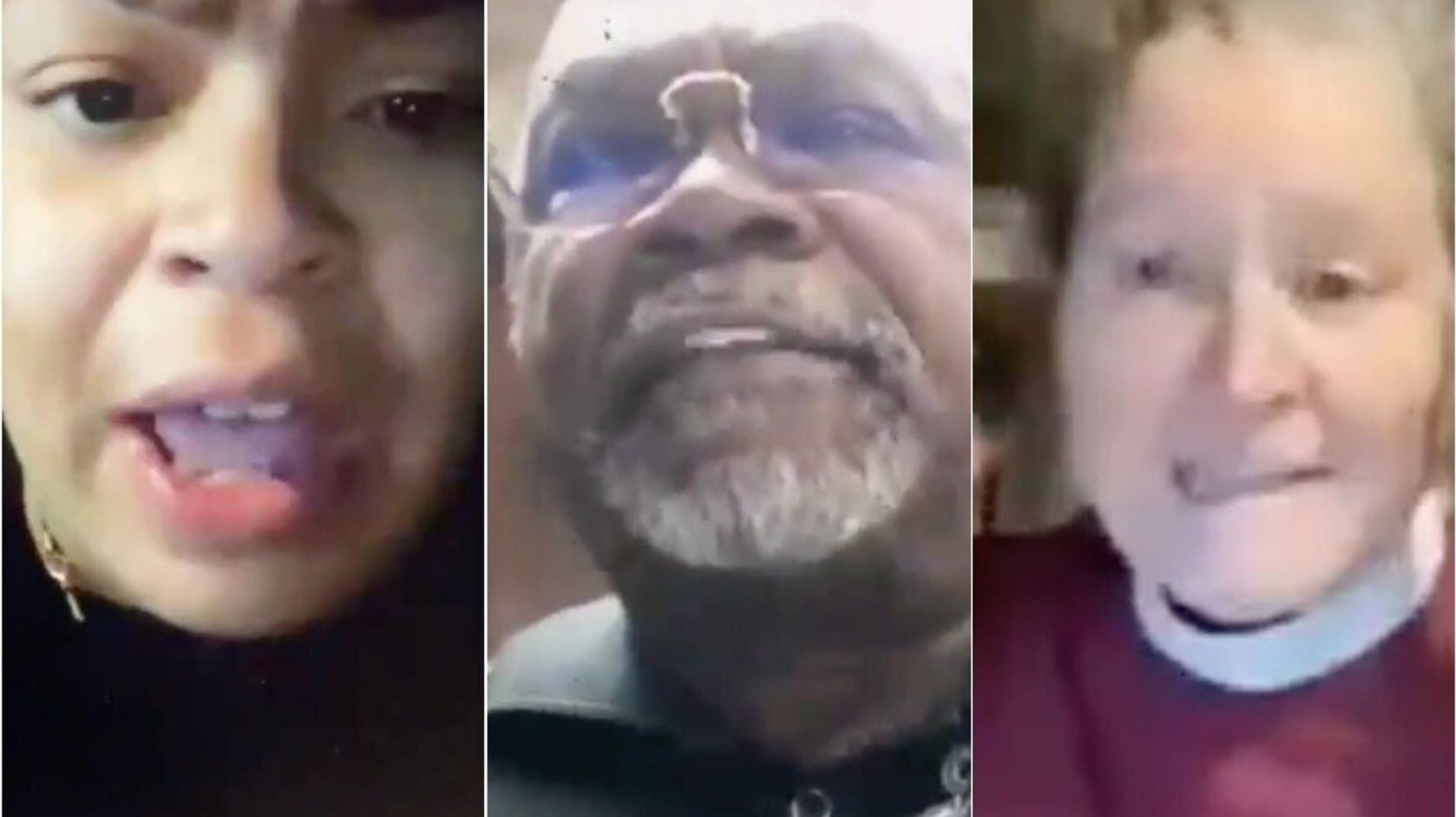 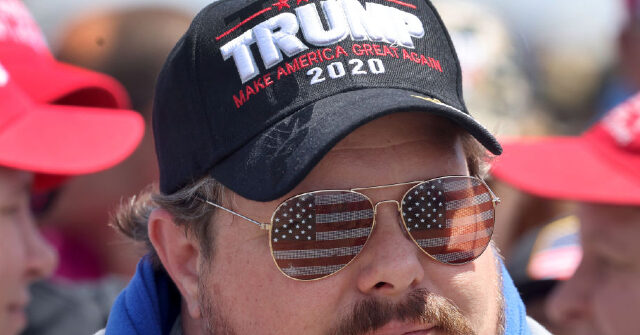 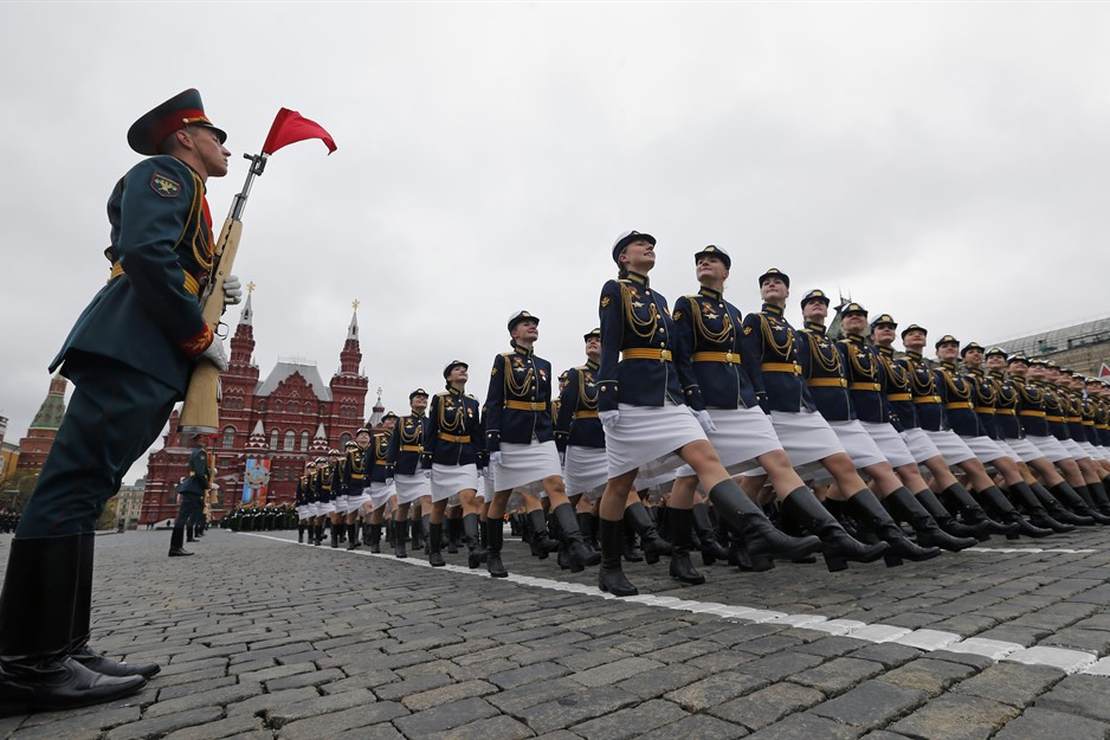 Tomorrow is ‘Victory Day’ In Russia But Vladimir Putin Is Losing So What Does He Offer Russia?