Author’s blurb: When I think of concrete, the first thing that comes to mind is usually grey and hard structures used to build walls and pave floors. The industrial look can come off unflattering to me, especially when left exposed without being painted first.

But Adesh and Syafiq see a different potential in the material through their side business, BentukBentuk.

The married couple turns the cold and rough materials into warm, welcoming, and chic home decor via hand sculpting them into pots, card holders, and trays for loose trinkets.

Their elegant designs have already attracted a range of clientele. Concept stores like Koncent and Isetan make up some of the retailers who’ve stocked BentukBentuk in their stores.

Wedding, corporate, and event planners, too, have contracted them to create customised door gifts for their attendees.

However, the success of this business was unprecedented from the start. It was started simply because Adesh couldn’t purchase planter pots that had the designs she fancied on Pinterest.

Taking Matters Into One’s Own Hands

Although concrete planter pots are now rather easy to find online from names like Concrete Dezign and Mu Objek, Adesh shared that it wasn’t the case back in 2015.

She’d looked high and low for the industrial pots around KL to no avail. So, she turned to her nifty enthusiasm in DIY to try making them herself.

But with no such thing as concrete crafting workshops 5 years ago or any formal education in product design, the couple turned to the most resourceful platform on the web—YouTube tutorials.

They even consulted contractors to understand concrete better when the answers couldn’t be found in books.

“It was a struggle in the beginning. It’s easy to make a concrete pot on your own, but it’s not easy to make one that has a nice aesthetic which you can repeat,” Shahfiq explained.

Lots of trial and error went into experimenting with raw materials, perfecting its mix ratio, while also testing different objects to use as moulds before finally settling on silicone.

They’ve also endured cracks and breakages, but have smartly capitalised on what would be considered as waste to fit them into ingenious motifs for the pots and trays.

Because they were both full time IT consultants at the time, R&D alone took at least 6 months before they finally achieved a tangible product they were proud of.

Upon sharing it on Instagram, friends and family were mesmerised and requested for the products themselves.

The couple started giving many away for free before reaching a tipping point: this little hobby of theirs had business potential.

Thus, BentukBentuk was launched in 2016.

All Work And No Rest

On the regular, the pieces are made to order, meticulously handcrafted by Adesh and Shahfiq during off-work hours.

“For larger orders, we’ve managed with the demand so far but due to only us working, we sometimes have to decline some orders, unfortunately,” they shared.

But it got to a point where the two were so tied up with their day jobs and BentukBentuk’s business duties that they no longer had time to rest or the energy for each other.

In 2019, Shahfiq left his job as a mobile phone operator to focus solely on production and building BentukBentuk’s brand.

“Looking at our company’s finances back then, we felt that it’s the right move for at least one of us to manage BentukBentuk full time,” Adesh shared.

“Shahfiq of course had more energy to do all the hard work for productions of the concrete pieces. His dedication towards BentukBentuk made him the right person to carry it to what it is today.”

For Better Or Worse

We’ve promised ourselves that because this is an art and passion that we deeply love, no matter what happened we will keep this business alive. In health and sickness, for better or worse, we will be fighting for BentukBentuk as long as it’s needed.

To me, working with a spouse can be a gamble on a marriage, but Adesh and Shahfiq are puzzled as to why people think so.

Every marriage has its unique set of challenges, but Adesh said having a business together helps them understand each other better.

“We learn to tolerate more in making business decisions together. If we argue, it’ll usually be about business most of the time and we don’t take our problems home,” she said.

When it’s time to wind down and spend quality time together, they put their work aside and try not to talk about it.

Being that BentukBentuk is a heartfelt passion they share though, it doesn’t feel like work to them. So, their “no talking about work rule” doesn’t really apply when it comes to the concrete business (pun intended).

Bottom line: It’s admirable to see businesses take off from what started out as a hobby. I can, however, see the draw in creating home decor with such a pliable material like concrete as the possibilities are endless, and it’s always exciting to see BentukBentuk new designs they have for customers.

Prediction, Not Hype: Clubhouse Will be the Next New Thing | Grit Daily News 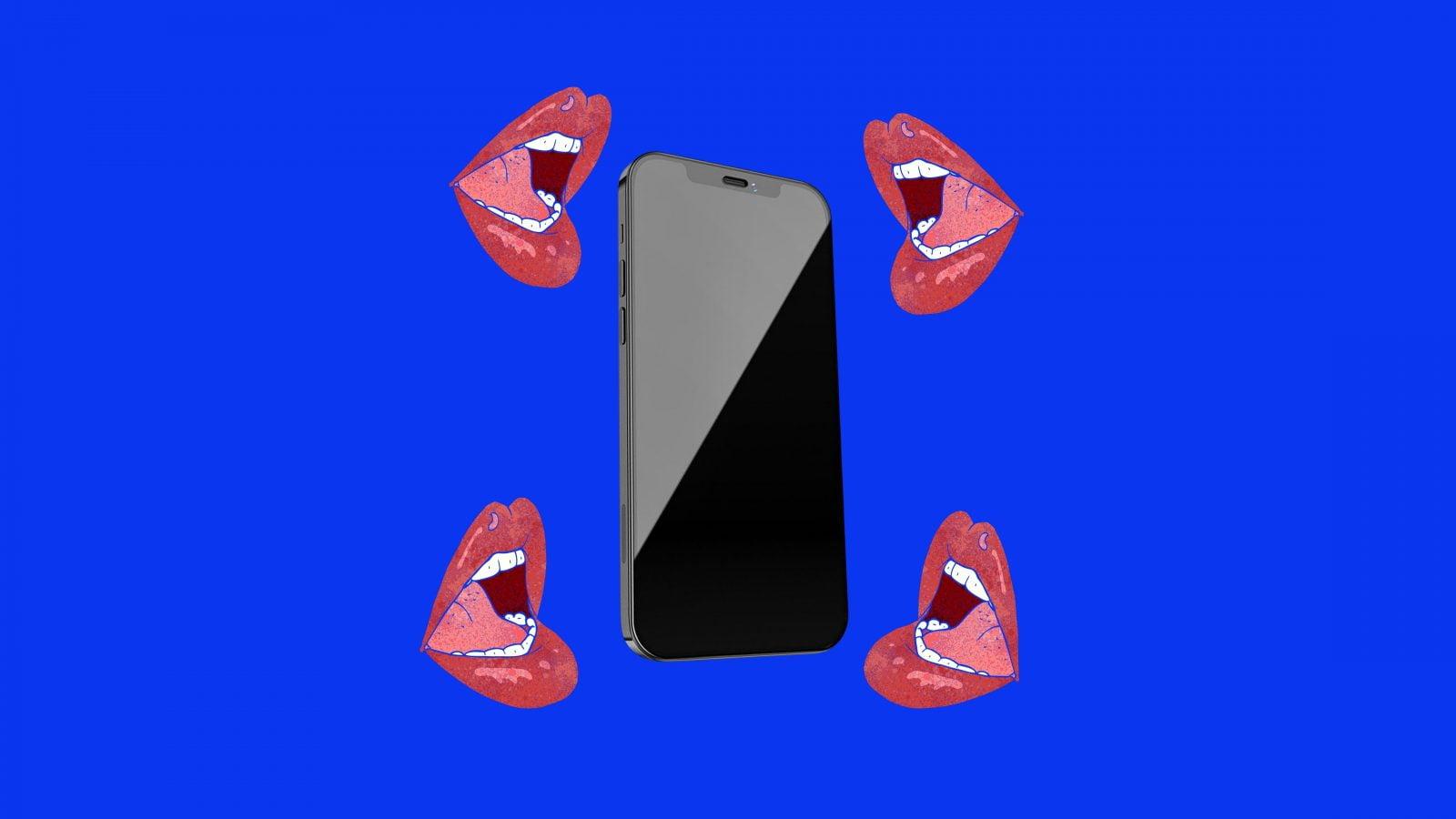 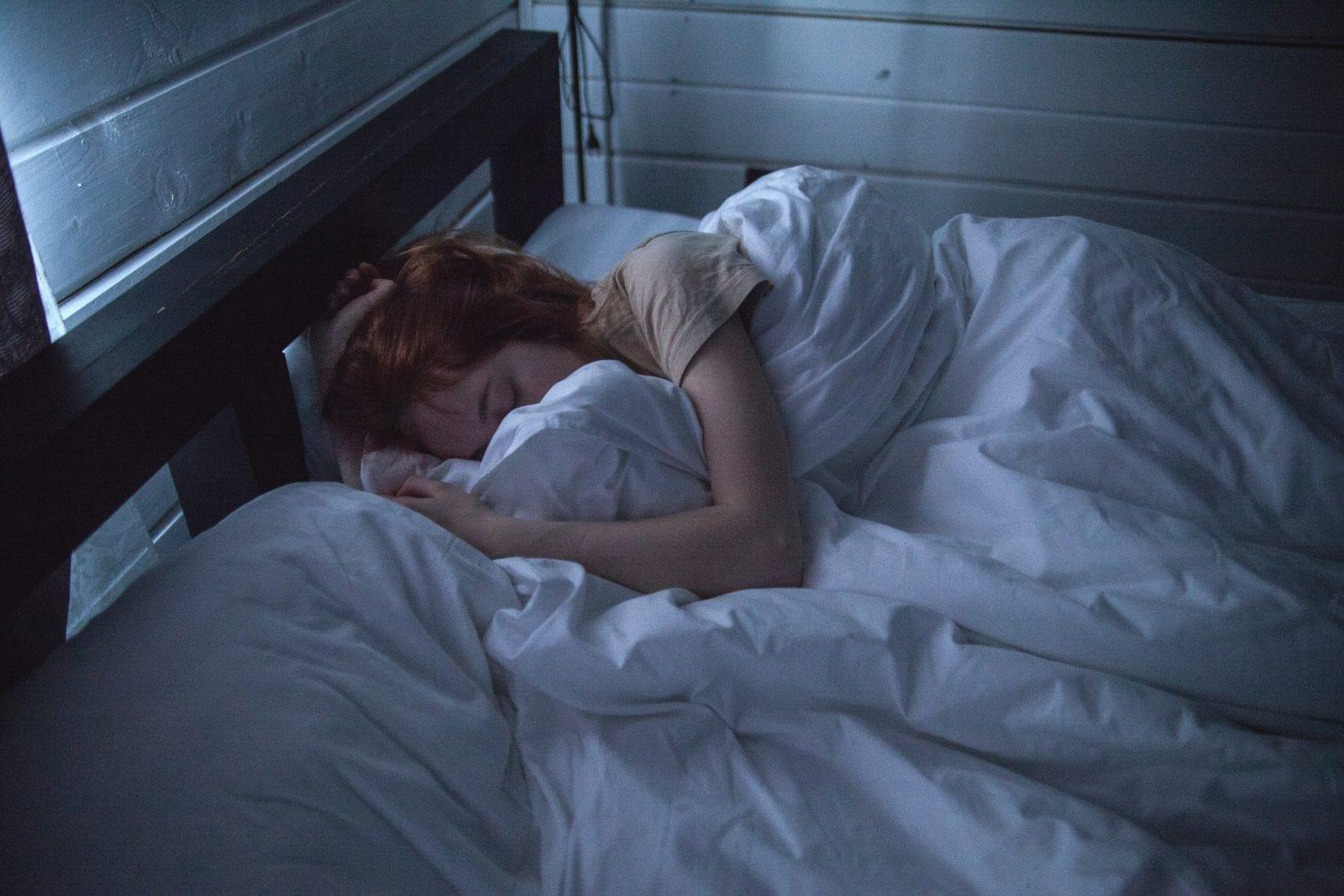