Tesla has received green light to start selling its electric cars in Singapore.

Two versions of Tesla’s Model 3 have appeared on Land Transport Authority (LTA)’s fuel economy comparison site, confirming that the electric car is going to be made available here soon.

According to the site, a 377kW Tesla Model 3 Performance and 239kW Model 3 Standard Range were given A1 Vehicular Emissions Scheme (VES) banding, which entitles buyers a tax rebate of S$25,000.

Under the Electric Vehicle Early Adoption Incentive (EEAI), buyers will also get an additional of up to S$20,000 rebate.

Observers have speculated that a Tesla car could be priced from S$145,000, or less than a petrol-powered Toyota Camry.

However, the two cars could be priced from S$145,000 and S$215,000 respectively after factoring in additional registration fee, excise duty, registration fee, goods and services tax, certificate of entitlement, road tax for the first year and profit margin.

Tesla first set up shop here in mid-2010, but left in early 2011 because it failed to secure green tax breaks.

In 2016, Tesla tried to launch in Singapore again but the automaker ran into some issues.

The first Tesla Model S owner in Singapore had problems with emission tests and was charged a S$15,000 fine after LTA determined that the car was polluting more than a gasoline car of similar size.

Tesla tried to fight back against the ruling and issued a statement claiming that efficiency test results should have been almost three times lower than achieved through LTA’s tests.

This was then followed by controversial tweets by Tesla founder Elon Musk, who declared that Singapore was unsupportive of electric cars and unwelcoming of Tesla.

The local government has since been a lot more responsive to electric vehicles, and Tesla is finally giving it another go five years later.

Tesla has started posted Singapore job openings on LinkedIn and last month, it included Singapore in its global network of high-speed chargers.

According to LTA, there are currently 41 Tesla cars in Singapore as at the end of last year and all are parallel imports. 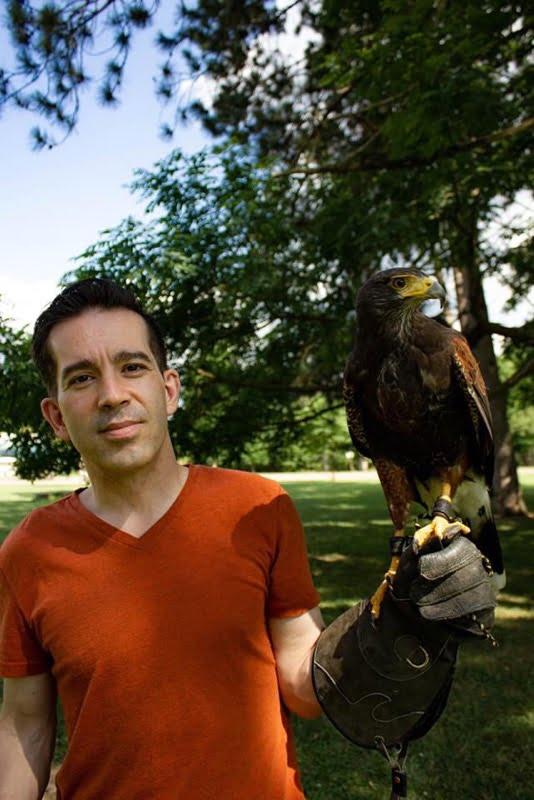 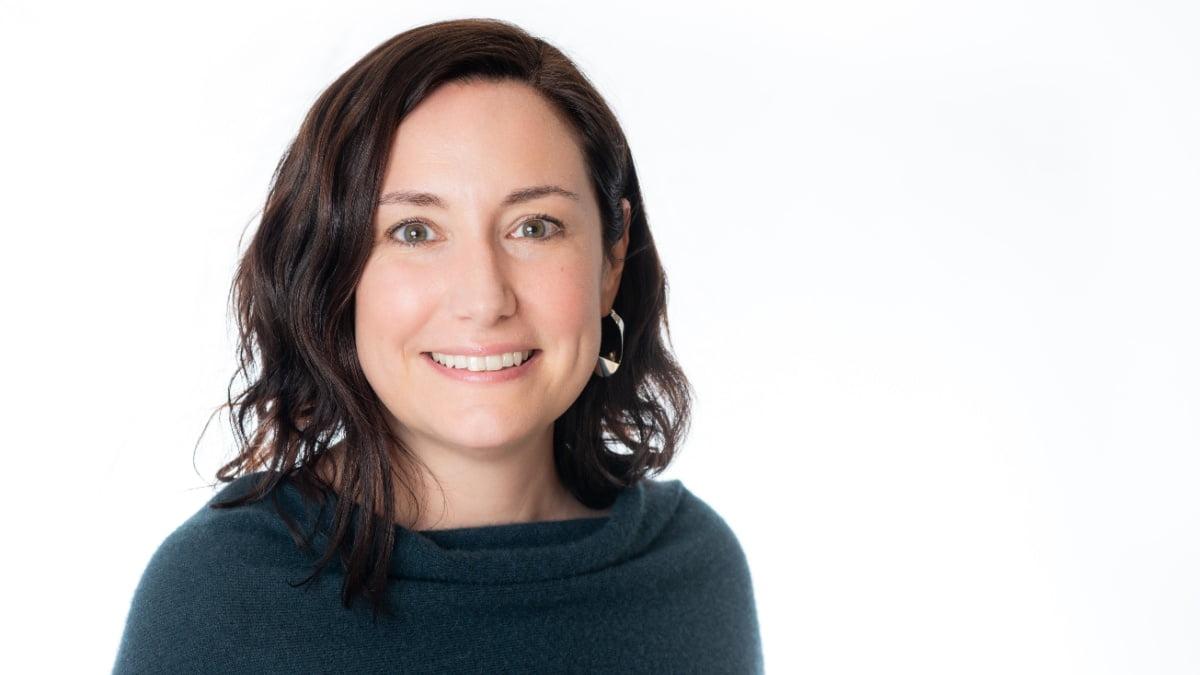 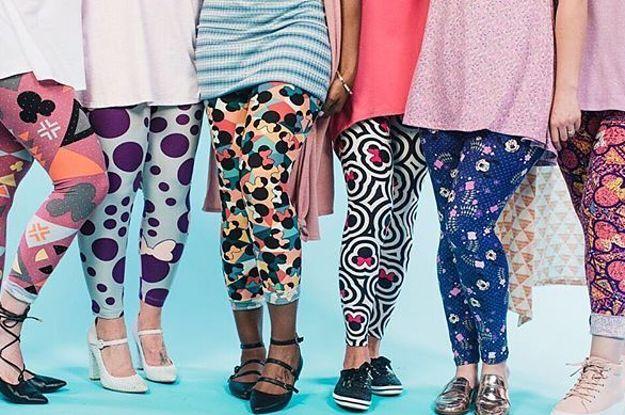 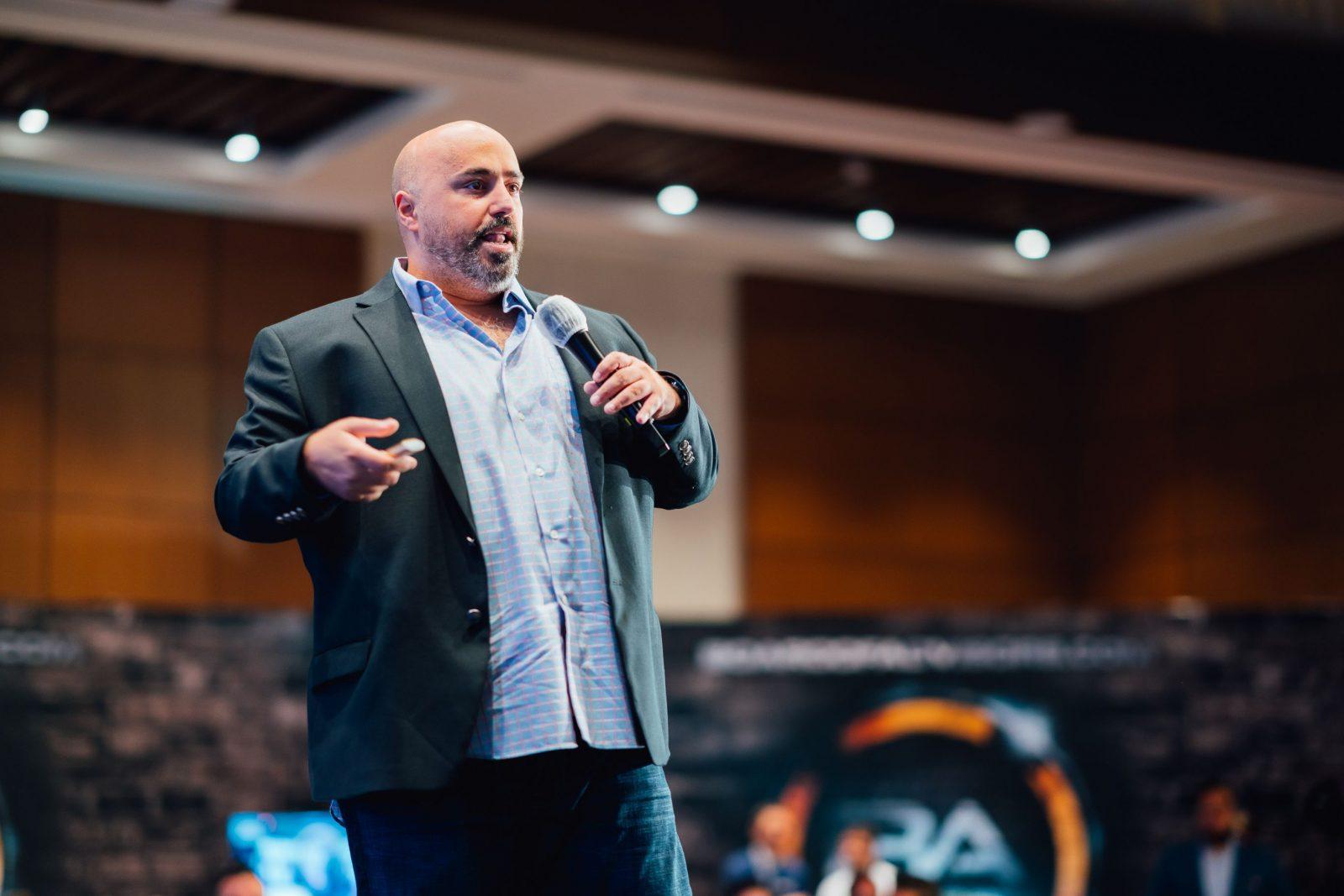