Over the past two years, as the blockchain and crypto industry matures, there are more and more funds moving into the space. One such fund is True Global Ventures (TGV).

Most recently, TGV announced that its closed True Global Ventures 4 Plus (TGV 4 Plus) Fund — which invests in blockchain equity — was oversubscribed, surpassing its US$100 million target.

While blockchain-themed investment funds are not uncommon, what’s interesting about the TGV fund is that serial entrepreneurs in Singapore are joining the fund. For TGV, the investment fund counts Kelly Choo and Lim Qing Ru amongst others as partners of the fund.

With plenty of opportunities for both Kelly and Qing Ru to deploy their resources, why did both of them choose TGV?

For those familiar with the blockchain industry, one major draw is that blockchain technology allows for decentralisation.

Following a similar ethos, TGV takes a decentralised governance approach, where for each capital to be deployed into any project, two-third of the partners within each investment vertical have to say yes.

Hence, the fund takes a very distributed approach where partners of different backgrounds can have a say about the project.

Beyond that, TGV also prides themselves as a fund which focuses on the need of their portfolio founders, hence all TGV partners should have operating background.

“We always have mutual respect for fellow entrepreneurs who have built and exited their company. I personally do not know of any funds where the other partners are also ex-entrepreneurs. We speak the same language — we prioritise the needs of the entrepreneurs first, and there is a lot of empathy when it comes to the problem that they face,” shared Qing Ru when asked why she decided to deploy her capital and time into TGV.

“One thing that really struck out to me when Kelly and Dusan approached me, was that they really do what they say. As I got more involved with TGV, I realised that the partners take a very hands-on approach in helping the portfolio companies. For portfolios in the company, we hold regular virtual events where our companies are exposed to the combined network of the various TGV partners.”

The TGV 4 Plus fund has invested in five companies to date:

For Kelly Choo, who is looking at the blockchain entertainment space for the TGV fund, he sees a lot of opportunity in blockchain bringing financial services to the unbanked world.

“If I could offer some personal crystal-balling, the play to earn space is actually blowing up now. There are many people who are getting into play-to-earn game like Axie Infinity and Sandbox,” shared Kelly.

“What happens is that since the players are very incentivised to play the game to earn a living, they will inevitably get a digital wallet to store their digital assets. Companies like Axie or Sandbox can actually act a “bank” and there are plenty of opportunities to add financial products to their services.”

“These includes things like insurance, credit card, loans — anything that the users cannot access in the past because the users are considered unbanked or un-creditworthy. Suddenly, this whole world is now opened to them if there is a new offering around the digital assets in their wallet,” added Kelly.

Beyond just banking the unbanked, TGV partner Beatrice Lion is excited about how blockchain is able to create a true global digital identity.

“From a digital identity point of view, everyone is looking at how you can verify this identity given that everyone is anonymous on the chain. You need to have privacy-preserving verification, especially when it comes to cross-border verification.”

The problem with the current global identification is that each country has its own identification system. For example, we have Singpass in Singapore and in Sweden, your bank ID tied to your passport can be used as a method of identification.

Between borders however, there are no infrastructure that supports the verification of all identities with true credibility.

“With blockchain, the technology is possible because you can remain anonymous and at the same time have your identity data hashed onto the blockchain and have it verified for authenticity,” shared Beatrice.

With the growing recognition of blockchain equity as an asset class, TGV plans for more equity funding rounds, following the TGV 4 Plus Fund launch.

TGV 4 Plus’ 40 partners contributed 27 per cent of the fund, together with entrepreneurs, business angels, family offices and institutional investors, many with co-investment rights in future equity rounds.

Over the next decade, as global companies compete to become leader in this technology war, TGV seems like a good venture partner to have behind one’s arsenal.

Dyson To Build New Advanced Manufacturing Hub In S’pore As Part Of A $4.93B Investment 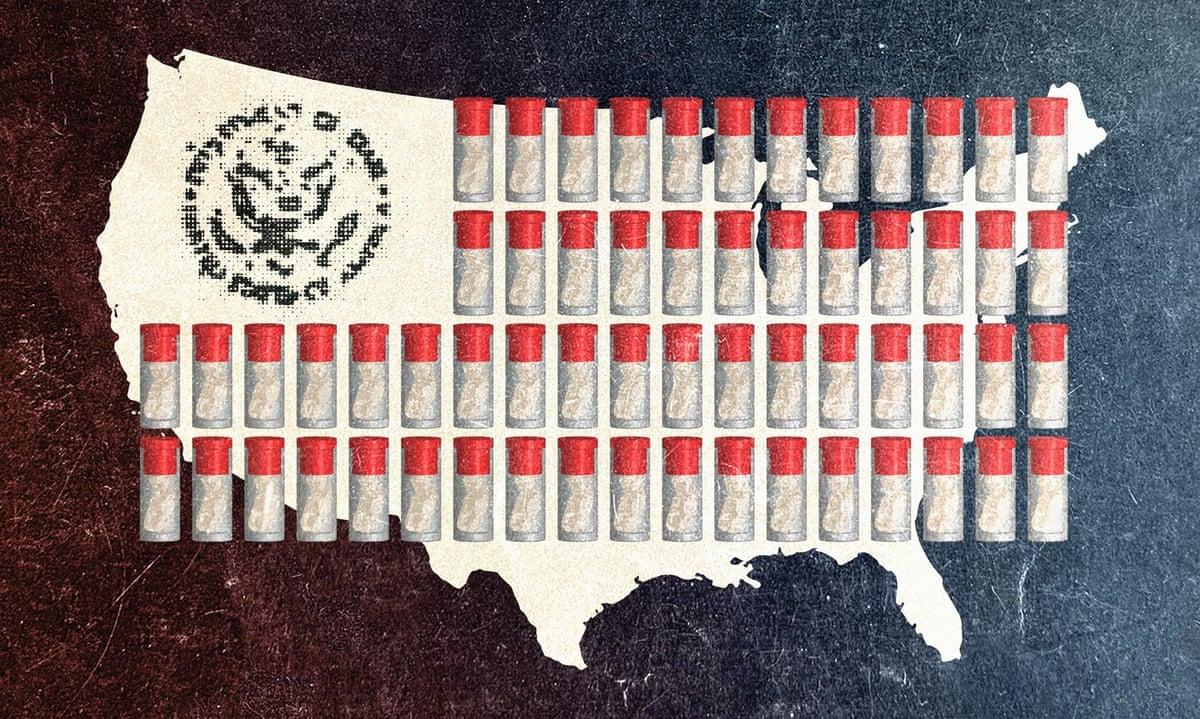 What To Watch After Netflix’s Crack: Cocaine, Corruption & Conspiracy