The Singapore government has been charging ahead towards its electric dreams and has rolled out several initiatives and grants to work towards the national plan of phasing out Internal Combustion Engine (ICE) vehicles by 2040.

Most recently, two consortiums, including ComfortDelGro, have won the bid to build and operate over 600 EV charging points across 200 public car parks in the next 12 months.

In line with this, Singapore is also looking to establish eight EV-ready towns in Singapore by 2025. They will be located at Ang Mo Kio, Bedok, Choa Chu Kang, Jurong West, Punggol, Queenstown, Sembawang and Tengah.

These eight towns will be fitted with EV chargers, and other towns will also progressively be EV-ready by the 2030s.

With these increased efforts and incentives, Singapore is definitely well on its way to push the adoption of EVs, but why are some Singaporeans still resistant towards it?

When it comes to buying a car, budget considerations are important, which is why the government continues to incentivise through rebates and other measures.

A major hurdle to EV ownership is the high upfront cost. A Hyundai Ioniq Electric currently costs upwards of S$150,000 here, while the hybrid version of the Ioniq costs a little over S$100,000.

These prices exclude COE, and there are other cost considerations that come into play, including car insurance, road tax and ARF (Additional Registration Fee). We’ve listed out the cost breakdown of owning an EV in Singapore here.

Although electric models tend to be significantly more expensive than petrol ones, it also offers savings in fuel and maintenance. Other than the fact that electricity will cost up to six times less than petrol, you’re also likely to pay lower maintenance costs — there’s no need to change oil, clean the valves and so on.

Furthermore, as more models of EV emerge in the market, we can expect upfront costs to fall, as car brands will have to begin competing with each other in the EV space.

While EVs have not reached cost parity with petrol cars, the trend is definitely heading in this direction. In fact, clean energy research group BloombergNEF forecasted that we will reach parity by 2025.

After factoring in the falling costs of EV cars and batteries, savings on energy and maintenance, EVs will be cheaper than petrol cars in the long run.

Limited EV options in the market

Although electric car giant Tesla has reentered the Singapore market after almost a decade, the models of EV cars are still very limited.

There are still only a handful of electric car models available for sale in Singapore, such as the BYD e6 and the Nissan Leaf.

Moreover, most automakers are still focusing on a single electric car as compared to a whole lineup like what Tesla is doing, which means that consumers only have a few options to choose from.

On the bright side, the situation will change in the not-too-distant future as nearly every major manufacturer plans to commit heavily to electric vehicles in the coming years.

The world’s second largest automaker, Volkswagen, plans to invest billions to fund the transition towards electric vehicles by 2025. Luxury car brand Jaguar has also announced that it will be producing only electric vehicles from 2025.

Meanwhile, South Korean carmarker Hyundai has revealed plans to set up an electric car manufacturing plant in Singapore and it is expected to produce up to 30,000 vehicles per year by 2025.

Drivers who plan to switch to EVs struggle with “range anxiety”, a term used to describe the fear that the EV will not have sufficient charge to complete a journey.

Since the driving range of a petrol car is much longer than an electric car, many feel that EVs will be problematic for long-distance trips, particularly drives to Malaysia.

However, this fear is misplaced. It’s actually possible to drive to Johor Bahru on a single charge and there are also fast chargers there that can add hundreds of kilometres to your range in 30 to 40 minutes.

It’s also assuring to know that carmakers are improving their products regularly, with many mainstream models already achieving around 300 to 400km of real-life range.

Therefore, journeys between Singapore and Kuala Lumpur or Penang could be made without the need to stop on the way. Driving about 500km to the Thai border would take require one charging stop, which you would typically need for a meal and toilet break anyway.

With vehicles like Hyundai’s Kona Electric, whose long-range version can cover more than 400km, you can easily drive to Kuala Lumpur in one go.

Furthermore, Malaysia has already started rolling out EV charging points. As more chargers get installed along the North-South Expressway, we will definitely be able to make those road trips without any problems.

On the recent Land Transport Industry Day, Transport Minister S. Iswaran had acknowledged that the building up of an EV charging network is a key component of Singapore’s strategy to promote EVs.

Although the government has expressed ambitions to deploy 60,000 EV charging points islandwide by 2030, there are only about 1,800 public EV chargers as of December 2020.

This also means that Singapore’s EV charging infrastructure will undergo a massive 30-fold increase within the next decade and that there is a long way to go before we hit the desired number.

However, it’s heartening that many firms are onboard the electrification ambition and have put in place plans to deploy EV charging stations. Charge+ for instance, plans to set up 10,000 EV charging points by 2030 in line with the national agenda.

In July, Tesla has also installed three Supercharger stations at Orchard Central mall’s carpark, which is available for public use 24/7.

Minister S. Iswaran said that while there have been some “early progress” in the development of charging infrastructure in private premises, most of these are in commercial developments like shopping malls.

Stressing the need to drive the rollout of shared chargers in non-landed private residences, the government has decided to further expand Singapore’s EV charging network with offers to co-fund installation costs of such systems in private residences across the island.

According to the Land Transport Authority (LTA), the scheme is available to non-landed private residences such as condominiums and excludes hotels, hostels, and serviced apartments.

The government agency noted that these private properties accounted for a significant portion of residences in Singapore and would play an important role in improving the national charging network.

Currently, lithium-ion battery packs in electric vehicles are estimated to be serviceable for 10 years or longer. Although all batteries degrade over a long period of time, this can be slowed down.

The most optimal way is to charge EVs to 80 per cent, and then switch to slow charging for the remaining 20 per cent.

Another battery-related concern is fire. Unlike internal combustion engine fires, lithium fires release toxic fumes and require special fire-fighting methods to put out. So how can EV owners mitigate this fire risk, especially when more than 80 per cent of Singaporeans live in high rises?

Well, some EV makers have engineered battery management systems with sensors and protection devices, such that the battery will be disconnected when the pack is about to sustain damage.

In addition, as lithium-ion batteries operate at a temperature range of 15 to 45 degrees Celsius, battery cooling systems are important to ensure effective thermal management, which will mitigate the risk of fire.

Therefore, there is an important need to adopt recognised standards for EV batteries and charging, with regulations ensuring manufacturers adhere to a common safety standard.

This will prevent a replay of what happened with personal mobility devices, which saw a range of devices designed with inconsistent fire safety protocols.

LTA’s recent review of EVs and chargers is a step in the right direction. It has also formed the National Electric Vehicle Centre, which will lead efforts to review EV regulations and standards. All these measures give consumers peace of mind when buying an EV.

Additionally, a main proposition of EVs is that they are environmentally friendlier, but lithium-ion batteries are relatively hard to recycle.

Beyond having significant after-life use in stationary energy storage applications, building more specialised recycling facilities might be one way to aid the recycling of batteries.

Singapore has recently implemented a regulated e-waste management system, mandating that companies importing, manufacturing EVs and EV batteries in Singapore be responsible for the collection and recycling of batteries.

So what will it take to move the needle?

Few available models, high prices and a lack of charging stations — these are some of the key reasons that’s deterring car owners in Singapore to make the switch to EVs.

Ultimately, when the cost of buying a EV becomes more affordable in the years to come, it will help to tip the scale further.

A good move would also be for the government to extend its incentives to plug-in hybrids, which would serve as a stepping stone of sorts for consumers to make the switch, while Singapore builds up on its EV charging infrastructure.

The government also needs to beef up on its education efforts to make Singaporeans understand the benefits of EVs — they’re not noisy, low-maintenance, environmentally-friendly, among other things.

At the end of the day, the reality is that petrol cars will become obsolete 20 years down the road, and we have to learn to embrace and adapt to this change.

Electric vehicles is a key content pillar for Vulcan Post. You can find the rest of our EV coverage here. 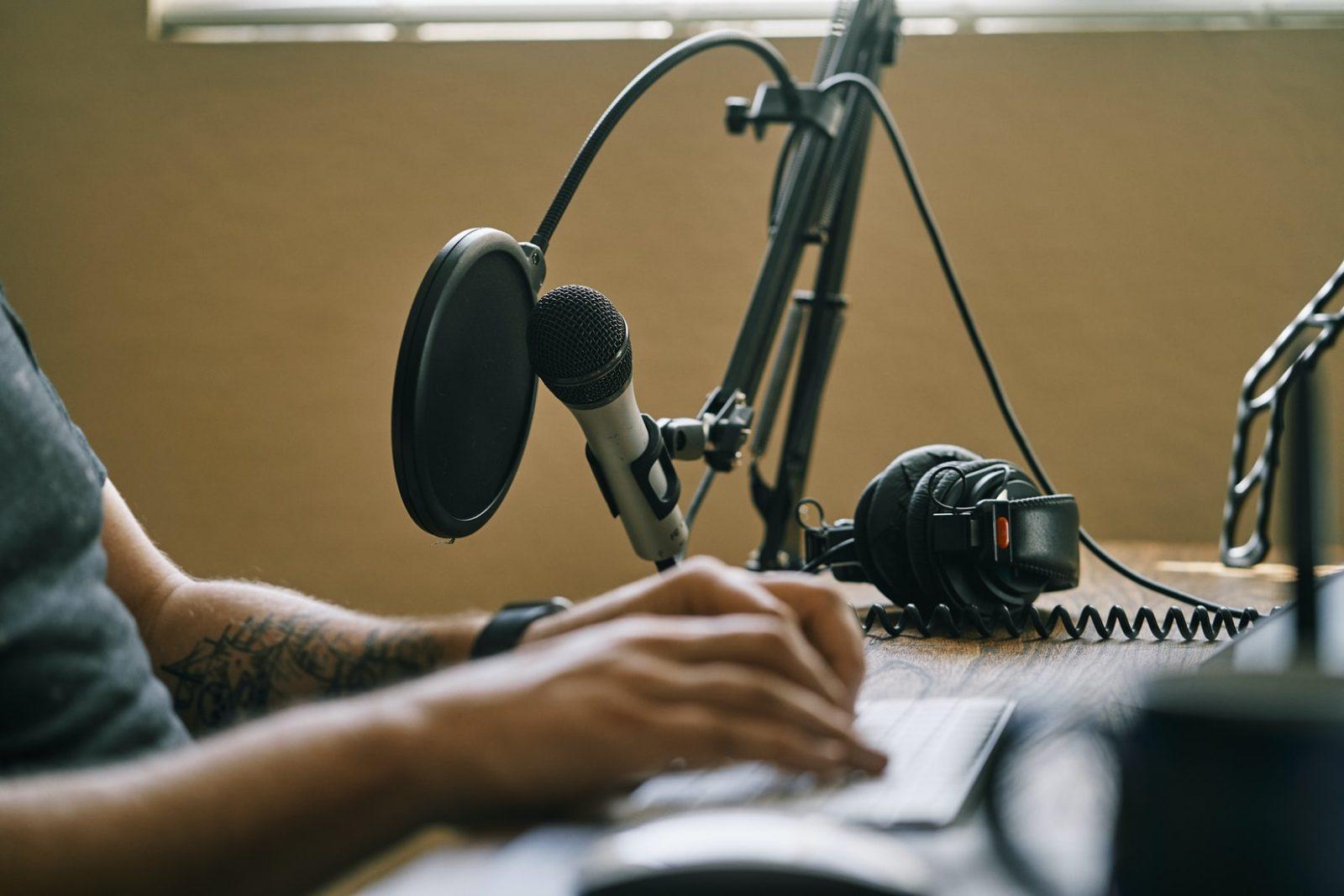 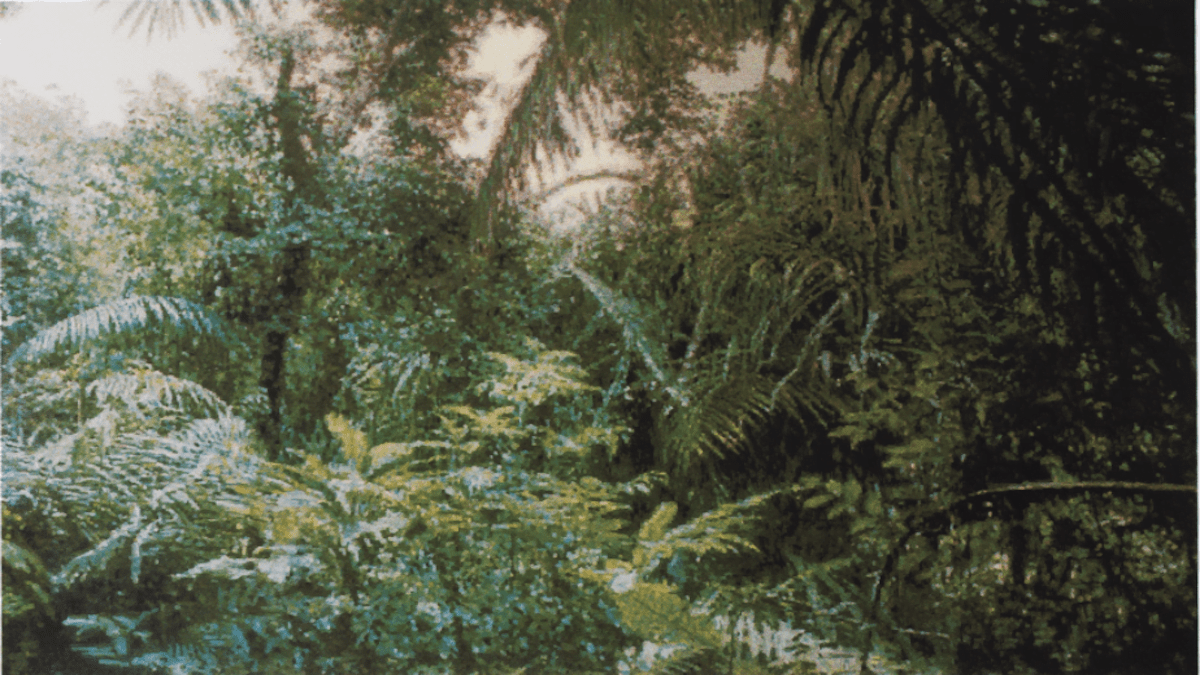