These days most brands are putting a focus on community support and corporate giving. It’s not only the right thing to do, it’s expected by owners, employees, and the charitable projects that depend on the generosity of donors for help.

Dynamic Advertising Solutions (DAS), an 18-year-old promotional company is no exception. The company has done well and grown strongly as a provider of logo wear and branded promotional products.

With a stated focus on core values of integrity, selflessness, and drive, the company has attracted strong talent and been acknowledged by the Philadelphia Business Journal in 2016 as a Best Company to Work For. CEO Andrew Langsam has led entrepreneurship workshops at Temple University for a number of years, free of charge.

Even so, the beginning of 2020 was an inflection point for DAS. Well before COVID became a recognized factor the leadership decided as a New Year’s initiative to put a much bigger focus on community service and vowed to measure its success in impact as a higher objective than financial returns.

They could not have known how timely their decision would be.

The Classic Question: What do I have and Who can I Help?

With the added strategic resolve in their thinking, when COVID struck, the company’s first instinctual reactions were “What do we have?” and “Who can we help?”

Instead of panicking, Langsam realized the company had overseas relationships that allowed DAS to bring in products that most other companies and individuals could no longer receive. With that key resource in hand, the team ordered 94,000 N-95 masks—as many as they could get their hands on—and contributed them to the organization that perhaps needed them most—the Children’s Hospital of Philadelphia (CHOP).

While first responders and medical staff were required to wear regulation protection, the contribution would make it possible for the parents of incoming children to have protective gear that would allow them to remain with their children during admittance and treatment. This would be immeasurable in addressing the fears of children who were understandably frightened as well as injured and sick.

For DAS, the contribution was one they could afford to make without disrupting their business. But for the hospital and children affected the gift was perhaps unusual but provided comfort that was perhaps immeasurable. While it was not the focus of the contribution, a gift of something this insightful will invariably also provide the company and its employees with a tremendous return in satisfaction, reputation, and the knowledge that they were going above and beyond not just to meet the checkmark on a company’s philanthropic agenda but to truly “give back” to the community they serve.

Interestingly, DAS is not alone in this discovery and journey. According to Philanthropy News Digest, 7 out of 10 U.S. corporate funders increased their charitable contributions during COVID-19, while 43.7 percent awarded more grants, a report from the Charities Aid Foundation of America (CAF America) finds.

Creative giving stands out at any time, but especially during times of community crisis. For example, a notable founder in Utah established a practice of buying 1,000 meals a week from local restaurants struggling to survive and donates the meals to the struggling areas of the community and homeless, allowing the creative gift to serve both the local businesses and the meal recipients at once.

A construction data company in the Midwest amasses 100 volunteers a year to rally builders, architects, engineers and contractors to complete “blitz build” projects to renovate and restore facilities that support the disabled.

Another company in Utah, FireFlyAutomatix, is a world leader in agricultural robotics and autonomous equipment for mowing and harvesting grass turf. The company was able to avoid layoffs or furlough during COVID with the help of the Payroll Protection Program (PPP) to protect its employee base of warehouse manufacturing staff. Even so, the situation led the company to note that many of the workers in warehouse and manufacturing labor positions were frequently asking for payday loans and advances.

Rather than simply oblige or deny, the company took a step further and used its insights to create an 8-week lunch and learn program for its employees to teach financial planning and management, according to President and COO Matt Aposhian. The creativity paid off handsomely.

Aposhian recalls one employee admitting the red collection envelopes were stressing her out so badly she was simply throwing them in a drawer, unopened. But with guidance, she understood that opening them, compiling them and talking to each of the creditors about how they could work together to get through the danger point led to good solutions in every case. It allowed her to work through the season of financial stress in a way that led to solutions and peace of mind. In this way, the contribution of financial training was a gift far more valuable than simply providing more funds, particularly during a point where businesses are needing to manage their own revenue with a high degree of caution as well.

Lansgam agrees, and notes that businesses supporting their communities with creativity and insight have stronger culturesand higher profitsas well, For DAS, the 2020 initiatives were merely the first step in a growing set of initiatives for the company’s future as well.

Next up for DAS in 2021—a program to create well-positioned roles for employees with autism. The trend toward creative giving will continue for DAS and others who are discovering that insightful philanthropy serves both companies and recipients exceptionally well. 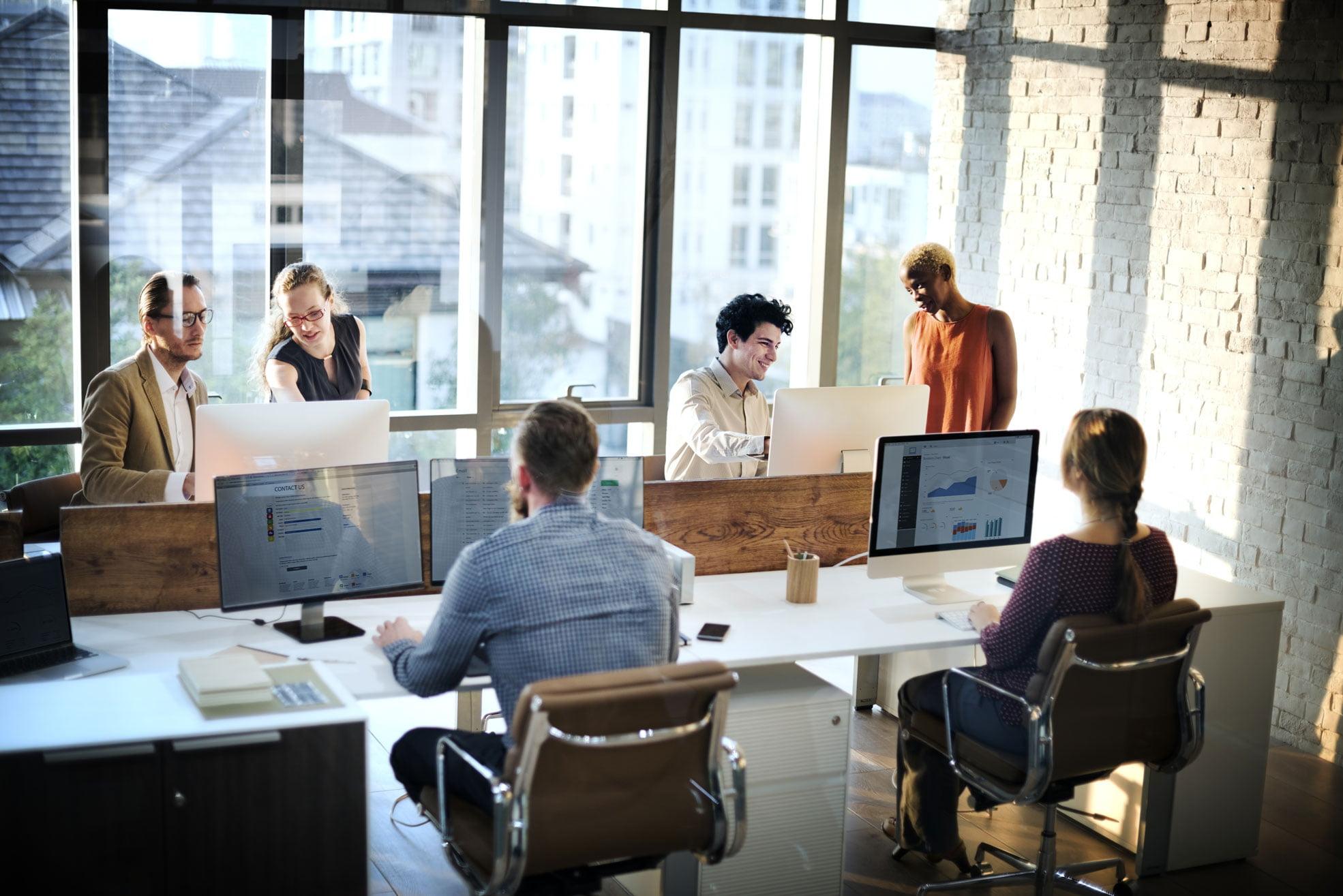 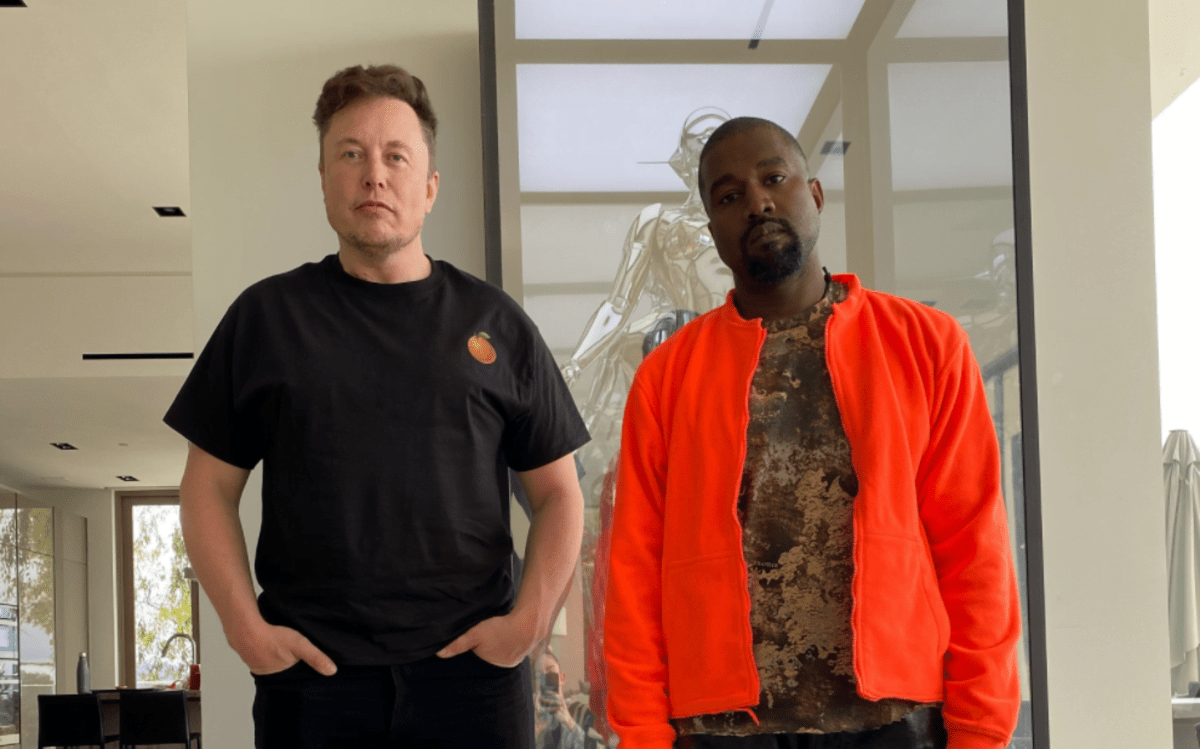