In a bit of consumer technology news for the books, start-up Vaonis was named a CES 2021 Innovation Awards Honoree, as well as receiving the Best of Innovation Award. The accolades were for its new creation Vespera, the world’s most compact observation station. The announcement was made ahead of the CES 2021 event, which will be held virtually for the first time on Jan 11-14, 2021.

About the CES Innovation Awards Program

The CES Innovation Awards program is owned and produced by the Consumer Technology Association (CTA). The event features an annual competition honoring outstanding design and engineering in consumer technology products across 28 product categories. Prior to bestowment, an elite panel of industry expert judges, including members of the media, designers, and engineers, review submissions based on innovation, engineering and functionality, aesthetic, and design.

What is the Vespera Observation Station?

Vaonis announced in October of this year the launch of a miniaturized version of their high-tech product Stellina, which is a hybrid between a smart telescope and a camera. Named Vespera, which is Latin for “Evening,” the new device is a more lightweight and compact version of Stellina. Moreover, the Vespera allows consumers to access the wonders of the universe with ease.

Equally important, it represents a revolution in the world of astronomy. Two former NASA Astronauts, Scott Kelly and Terry Virts, are working with Vaonis to launch Vespera into the world. Additionally, the smart and fully automated Vespera allows anyone to observe the night sky, capture photos of celestial objects, contemplate the cosmos, and share their discoveries in one place.

Surprisingly, an October 2020 Kickstarter campaign for the revolutionary observation station amassed $2.5M in one month. With 2,163 backers, the campaign to bring Vespera to consumers is the most funded project of all time in the category of space exploration. Because of the fundraiser’s success, they were able to start shipping Vespera orders to customers before Christmas 2020.

The observation station is super intuitive. Here’s how it works:

Stargazing devotees may be familiar with Vesper’s big brother, Stellina. It is a smart and fully automated observation station featuring a powerful telescope and camera. The telescope is a game-changer in the amateur astronomy. Stellina won several awards, including a Red Dot Design Award in 2019 and a CES Innovation Award in 2018.

Whereas the Stellina Telescope costs around $4,000, Vespera’s price is slightly under $1,000. To put it differently, Vaonis just made it more affordable for many of us to see galaxies, admire nebulas and other celestial objects in the universe. All without having to travel to a planetarium or leaving our yards, of course.

Smart telescopes such as Vesper and Stellina are shaping up to be the ultimate in pandemic boredom busters. Furthermore, the company, which specializes in the production of astronomical instruments, says that “they have seen the number of uses, shared photos, and orders more than doubled since the beginning of the quarantine.”

Between everyone’s obligations to stay home and limitations on travel, individuals long to escape in safety. Enter Vaonis, a young start-up company that makes the starry sky a new playground. Notably, the company is comprised of astronomy,  photography, and technology enthusiasts who work to share the wonders of the universe with the world. Stellina and Vespera are the first of a series of devices Vaonis is planning to create. Additionally, all of these creations will be based on the spirit of user-friendliness, shareability, and portability.

Lastly, if you find space fascinating, you may enjoy reading about how the scientists at the University of Pennsylvania recently discovered 139 Minor Planets. 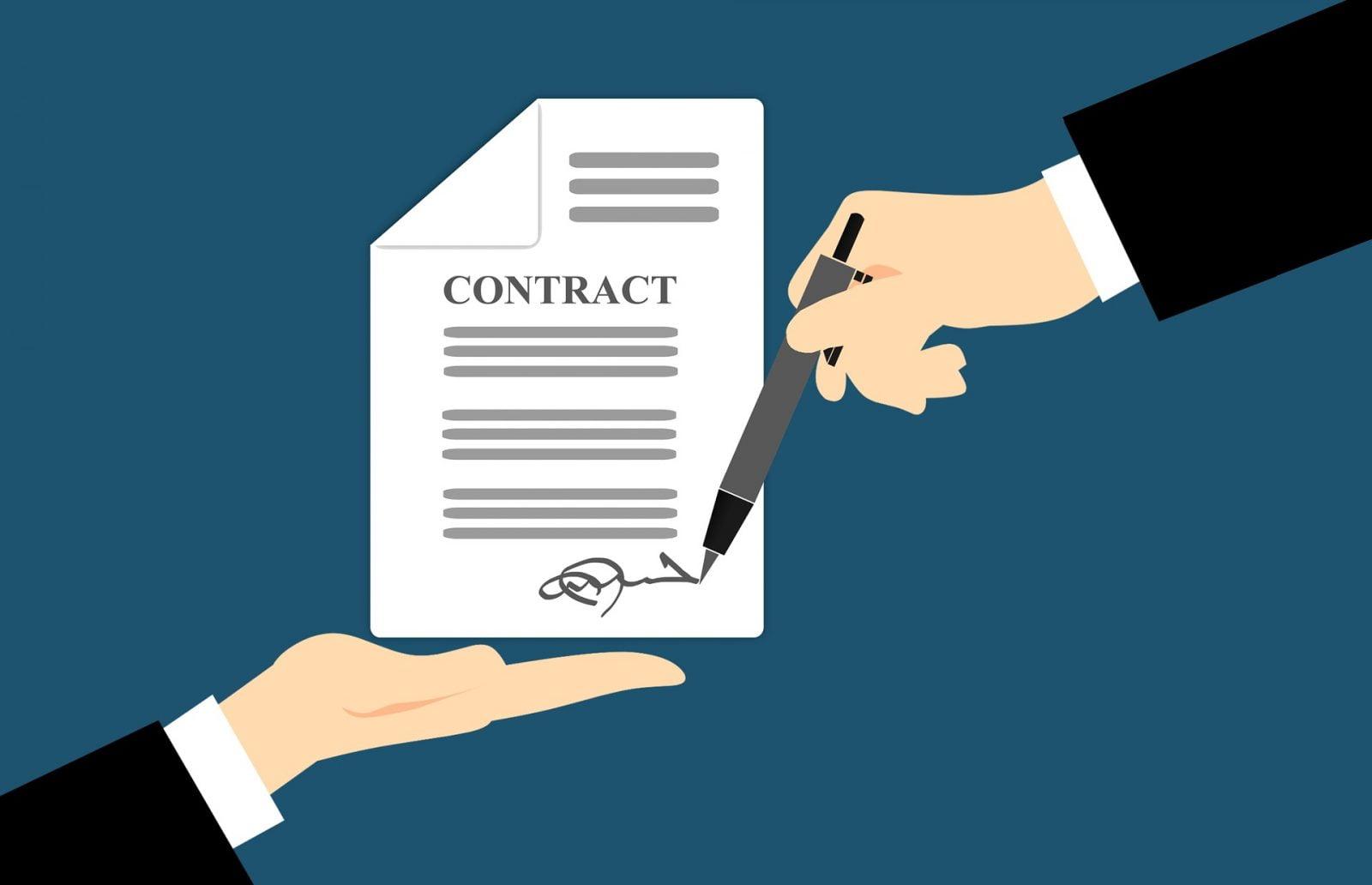 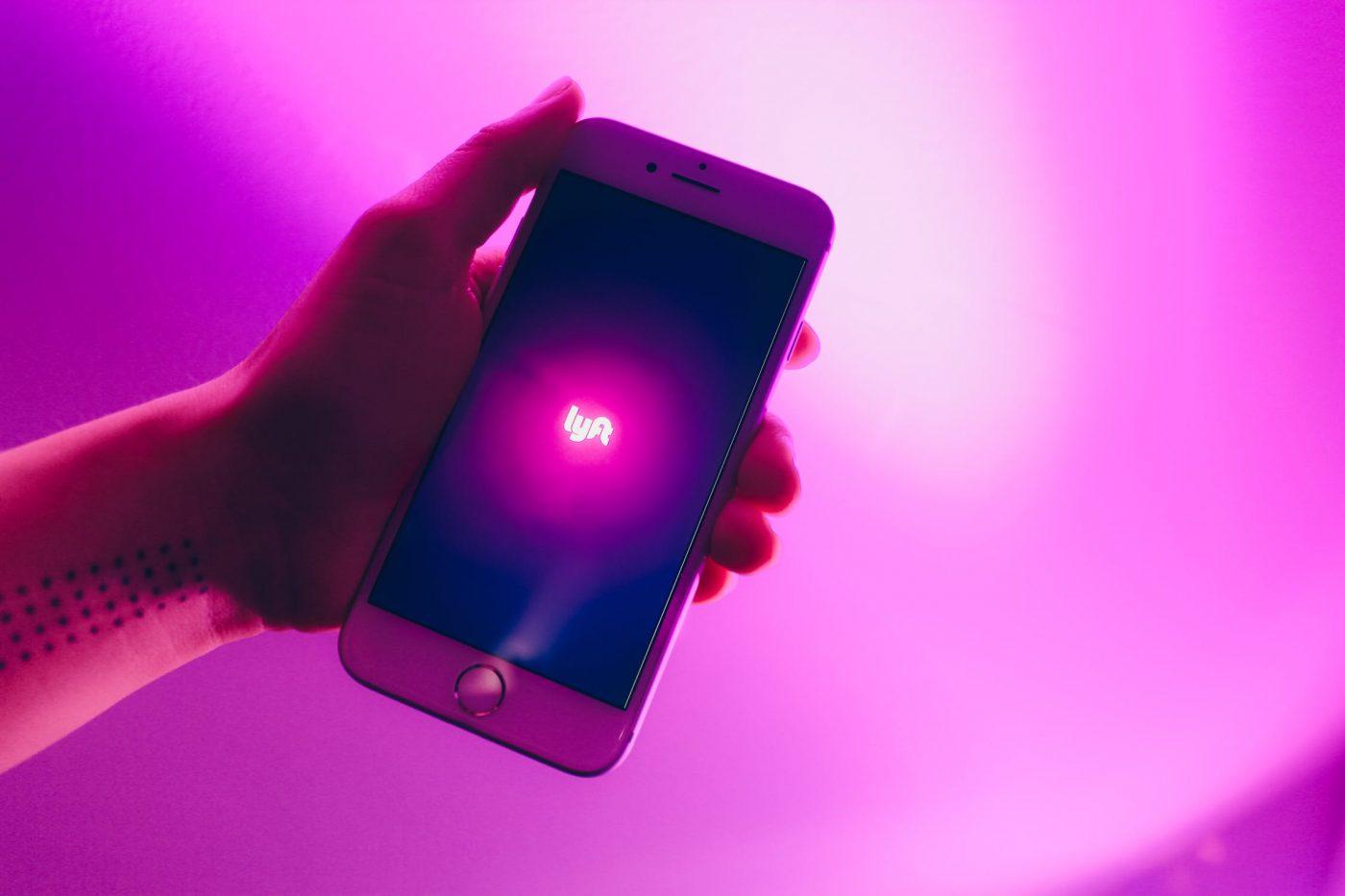