TruFan announced this week that it’s earned $2.3 million in a round of seed funding. The company enables businesses to gain further insight into their social media followings to leverage their engagement, and caters to hundreds of businesses that range from Vayner Media to Netflix. Though the company only has 600 paying customers, it says it has over 10,000 subscribers to the free version with numbers that are growing quickly.

TruFan allows companies to upload their Instagram data to take a better look at who their followers are and where their interests lie. The company helps businesses gain more understanding through what it calls a SocialRank profile, which compiles information from user profiles on each of the businesses followers, and allows users to look at the profiles quickly, in a list based on who the most valuable followers are. The lists of followers are created using data from those profiles and range based on how many followers that person has, how often they interact with your content, and even what their own engagement rates are.

Thought it was only founded in 2018, the Toronto based company has already utilized its funding to acquire two additional social media resources in that time. The first, a service called SocailRank that acted as a competitor before it was acquired by TruFan. TruFan later acquired another company called Playr.gg, a platform that allows businesses and creators to easily host giveaways on their channels by offering tools used in email acquisition.

Both acquisitions enabled the company to grow while in its early years, but will help it stand above competitors as it becomes a preferred platform for this type of B2B interaction. TruFan has plans to integrate its acquisitions into one platform in the future, a move that will help it expand its suite of services in an ever changing world where privacy remains a key component of data insight. 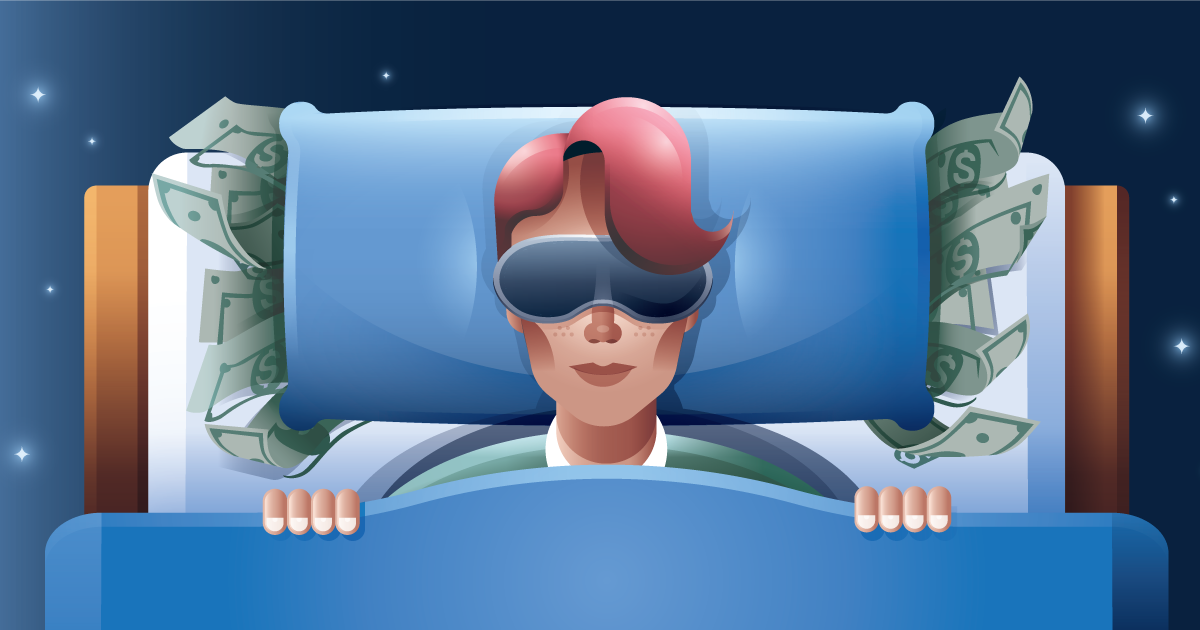 Sleep and Success: a Full Night’s Sleep Equals Success for Your Startup 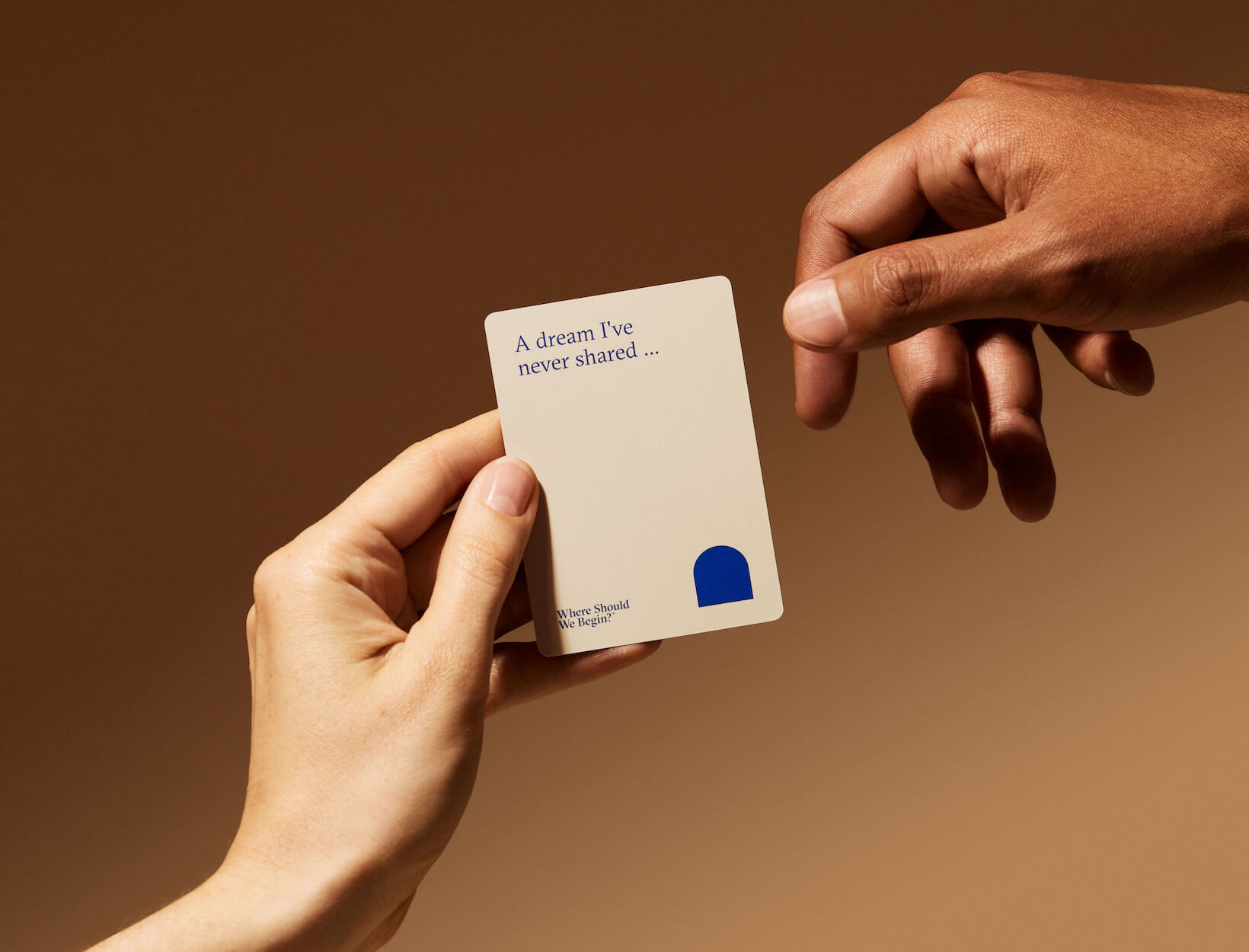 The New Game from Esther Perel (We Cannot Stop Playing) 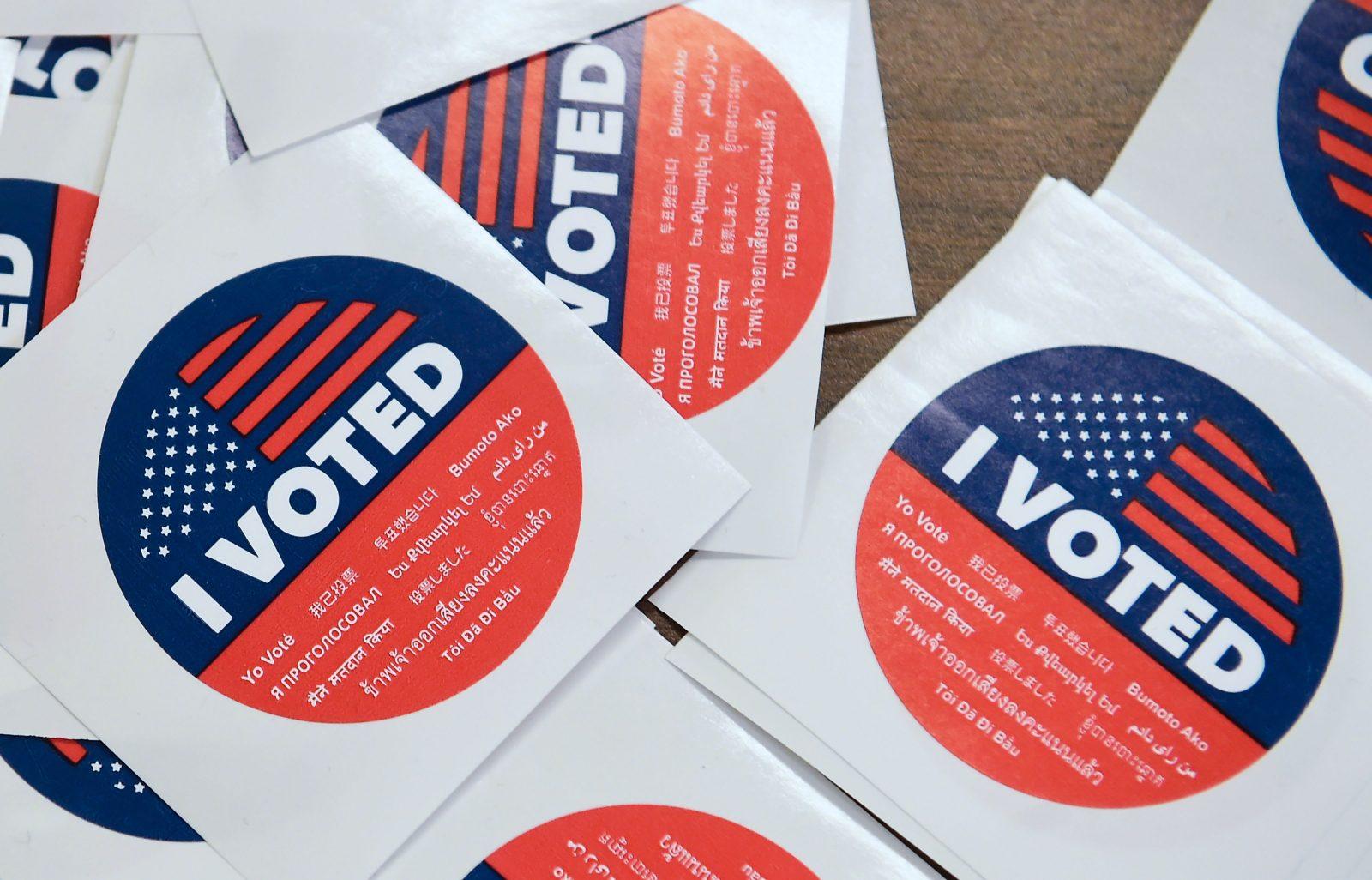