Today, Malaysia still lacks a Sexual Harassment Act, and at most only has a section covered in the Employment Act 1955.

A few days ago, however, Datuk Seri Rina Mohd Harun announced that the long-awaited Sexual Harassment Bill is expected to be ready by March and will be tabled in the next Dewan Rakyat session, according to Malay Mail.

However, the proposal of this bill alone took 20 years to get to where it is today, since it was spearheaded in 2000 by a coalition of NGOs through the Joint Action Group for Gender Equality (JAG) with AWAM.

Hence, a group of Sabahan women took matters into their own hands to cover some ground in Sabah, especially in Sabah’s higher ed institutions, and founded Safe Campus.

Safe Campus was started by a group of 4, but it’s now being led by only 2 remaining leaders, Christyne Surindai and Amanda William.

“It is a known fact that campuses in Sabah especially around the urban area are not safe for female students, there have been numerous cases of sexual harassment,” both Christyne and Amanda shared with Vulcan Post.

“Just to cite a few, a 22-year-old student was abducted and raped within a distance of her dorm in 2008, and in 2019, a foundation student was sexually assaulted by the campus security guard,” they shared.

Hence, their focus on sexual harassment awareness was on higher ed institutions in Sabah because of the rise of cases happening on campuses, many of which go unreported.

“It is also time for higher ed institutions to have the proper mechanisms and support to help survivors of sexual harassment.”

The lack of anti-sexual harassment policies awareness, well-lit walking paths, and trustable security staff that should’ve been provided by universities is what led to these incidents in the first place, they explained.

While Safe Campus is, for now, a two-person team, they’re not lacking support from other organisations in this mission.

Before the organisation even began, they joined the Young Southeast Asian Leaders (YSEALI) Bootcamp, an initiative created by Biji-Biji Initiative, Me.reka, and the US Embassy, in September 2020 for 4 weeks as a team of four at first.

The bootcamp is meant to award 5 winning groups to receive seed funding of RM6,000 each to launch their project, receive tech help, and a 3-month mentorship. Safe Campus was one of the projects that won the competition.

“For 3 weeks, we attended various webinars, virtual classrooms, got access to educational videos and articles that the bootcamp provided to ensure the participants received proper avenues to learn what they have to. And in the last week, all teams will pitch their final video and presentation,” the duo shared.

They also shared that throughout the week, they got to connect and learn from notable Malaysian activists like Ivy Josiah of the Women’s Aid Organisation (WAO) and Dato’ Ambiga.

Hence, after the 4-week bootcamp was over, Safe Campus began campaigning in mid-October 2020.

How Are They Campaigning?

Recently, they produced a video featuring 5 anonymous Sabahan survivors who shared their experiences and hosted an online sexual harassment workshop over Zoom.

“Our main goal with this campaign was to empower students to understand sexual harassment and what can be done to prevent it from happening in Universiti Malaysia Sabah (UMS).”

“We’re hoping to get other fundings that will enable us to collaborate with other campuses in Sabah to institute a response mechanism and policies for sexual harassment,” they explained.

As of now, YSEALI’s funding for them has already ended, and all the activities promised to come with that funding have already been completed as well.

However, they’ll be finding other ways to fundraise and continue working with SAWO to keep this campaign going.

Part of their creating awareness of anti-sexual harassment policies on campus is to work with student leaders from different clubs, help them understand the issue better and what can be done to tackle them.

“By educating the leaders of student bodies, we hope they’ll go back to their clubs and create a ripple effect, like running activities that’ll increase their members’ awareness on sexual harassment,” they explained.

When the second MCO was announced, however, Christyne and Amanda had to reconstruct their activities and move them online.

“It was difficult for us to reach out to students as they were studying off-campus. We were also not able to run the campaign on campus and engage better with the key persons of the campus’ student bodies,” they shared.

However, the first online sexual harassment workshop went well despite the hiccup, and they’re planning a second round for these leaders already.

In the long run, Christyne and Amanda would like to take in more activists interested in joining this cause.

We Know You’re Busy, So Here’s A Quick Breakdown Of What Samsung’s New A52 & A72 Offer

Frying Up A Storm: How S’pore Zi Char Brand WOK HEY Grew To 27 Outlets In 4 Years

MaGIC’s E-Nation 2021: Hear From An Ex-Tesla Director And A Nobel Peace Prize Winner 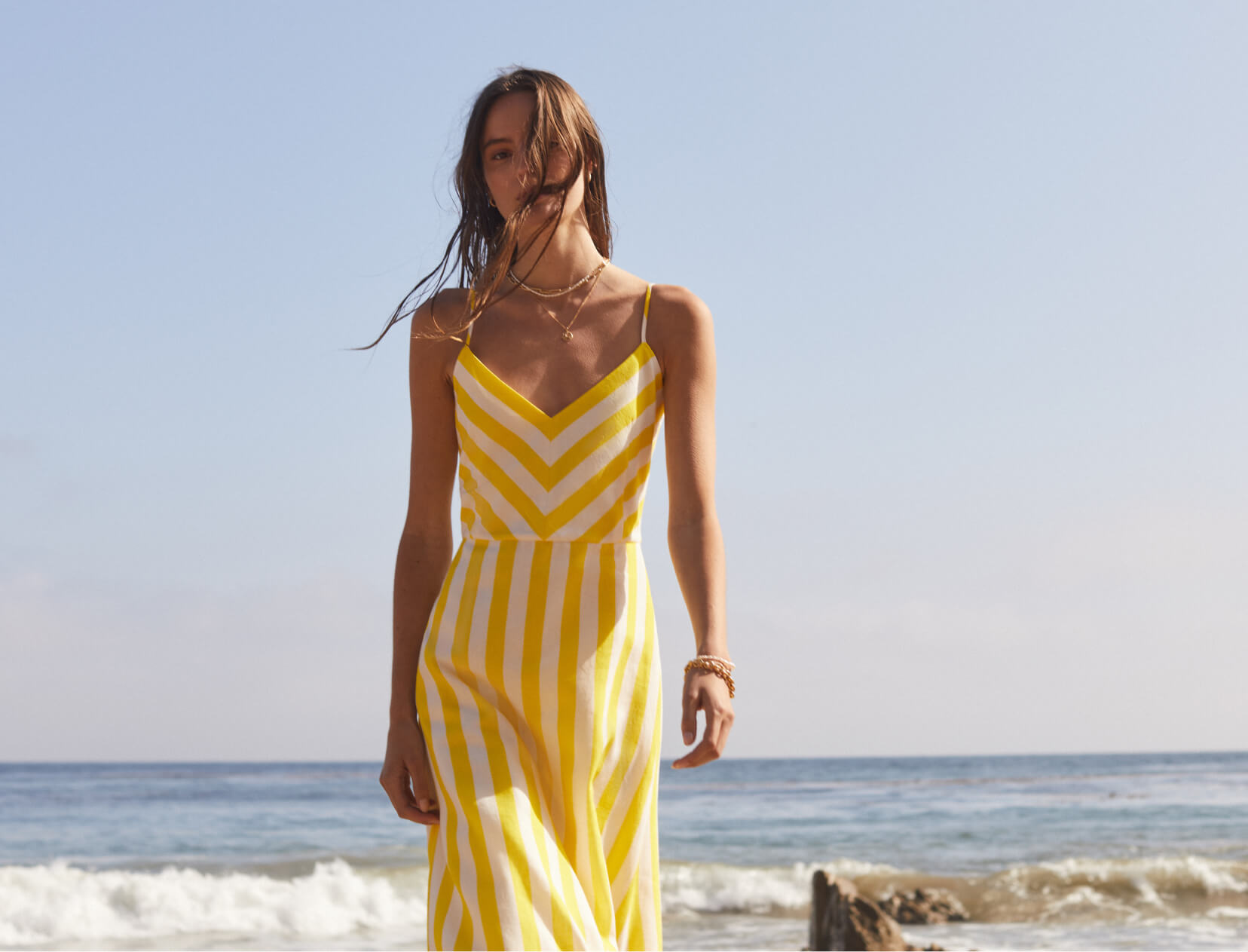