Since last Summer, Amazon workers from Bessemer, Alabama have been working to create a union for the warehouse they work at. The workers reached out to representatives at the Retail, Wholesale and Department Store Union (RWDSU), describing Amazon’s greuling productivity quotas and also stating that they wanted more say on policies within the workplace. Now, social media movements calling for customers to boycott Amazon are going viral on social media.

In December, they managed to receive signed cards from more than half of their fellow co-workers calling for a union shop. Since February 8 and until March 29, those workers will have the chance to vote on whether or not the Bessemer warehouse will get a union. If the vote passes, the Bessemer employees will be the first Amazon employees in the country to join a union.

In support of the Bessemer warehouse, people on social media planned a one-week boycott of Amazon products. The boycott started this past Sunday, March 7 and ends tomorrow, Saturday, March 13. This means no using any Amazon-related products; this includes your Amazon Alexa, Amazon Prime or Prime Video, Audible, Goodreads, Twitch, and no shopping on the website or app.

UComm Blog, a pro-union website seeming to be the root of the boycott’s beginnings and the #BoycottAmazon hashtag, describes the boycott as not crossing the “virtual picket line.”

Many people on Twitter have voiced their support in boycotting the company.

On the other hand, others see the boycott as useless.

Regarding the boycott, an RWDSU representative confirmed to Mashable that the Bessemer Amazon employees working towards the union have nothing to do with the ongoing social media movement.

Hearing From Other Bessemer Employees About The Boycott

Ora McClendon and J.C. Thompson are two Bessemer warehouse employees not in favor of joining the union. When asked about the boycott, the two of them both feel that it is unnecessary and don’t understand why it’s happening in the first place.

“If people are not shopping, it’s kind of affecting my paycheck. That’s how I take care of my family,” Thompson said. “I didn’t know that it got to be that extreme … We’re in a pandemic, and we still have people that haven’t been out of their house in a year. Amazon is saving their lives. They’re ordering everything from Amazon, so they’re not going to stop.”

“I don’t know why they feel they need to make a statement by doing that, that’s not the way to go about it,” McClendon said. “I really thought the boycott was a hoax, and noticed that most of the comments [on Twitter] were not made locally. They were made from people in Ohio, Pennsylvania, someone not in Birmingham. I thought that was odd.”

Thoughts On The Union

On March 5, several lawmakers traveled to the warehouse to show support for the workers who in the midst of the union vote. McClendon added that she doesn’t understand why the politicians are also getting involved, saying that she thought it was about the people, not politics.

“I can see members wanting to be in the union, I get that. But when you start bringing in people from Teamsters, other unions, the NFL, the president … I’ve never seen a campaign where they bring so many politicians into play,” she said. “If it was about the people, you wouldn’t need all of these people coming. We don’t need all of that. Everybody in the world knows what’s going on.”

Thompson also raised the question of whether or not the fight is about the employees, but rather, is it about “big money.”

“I’m the one in here working every night. The congresspeople, the president, even the union, none of them have stepped foot in the BHM1, so they don’t know the plight of the employees,” he said. “We’ve only been open for less than a year. I didn’t see any congresspeople come down when BHM1 opened, so why are they all coming down here now? … I see congresspeople and rallies outside of Amazon saying that we need a union, but you’re not celebrating the fact that Amazon is one of the companies that’s already doing what the United States should be doing in the first place.”

Jennifer Lopez & Alex Rodriguez: A Look Back At Their Love Story After Split 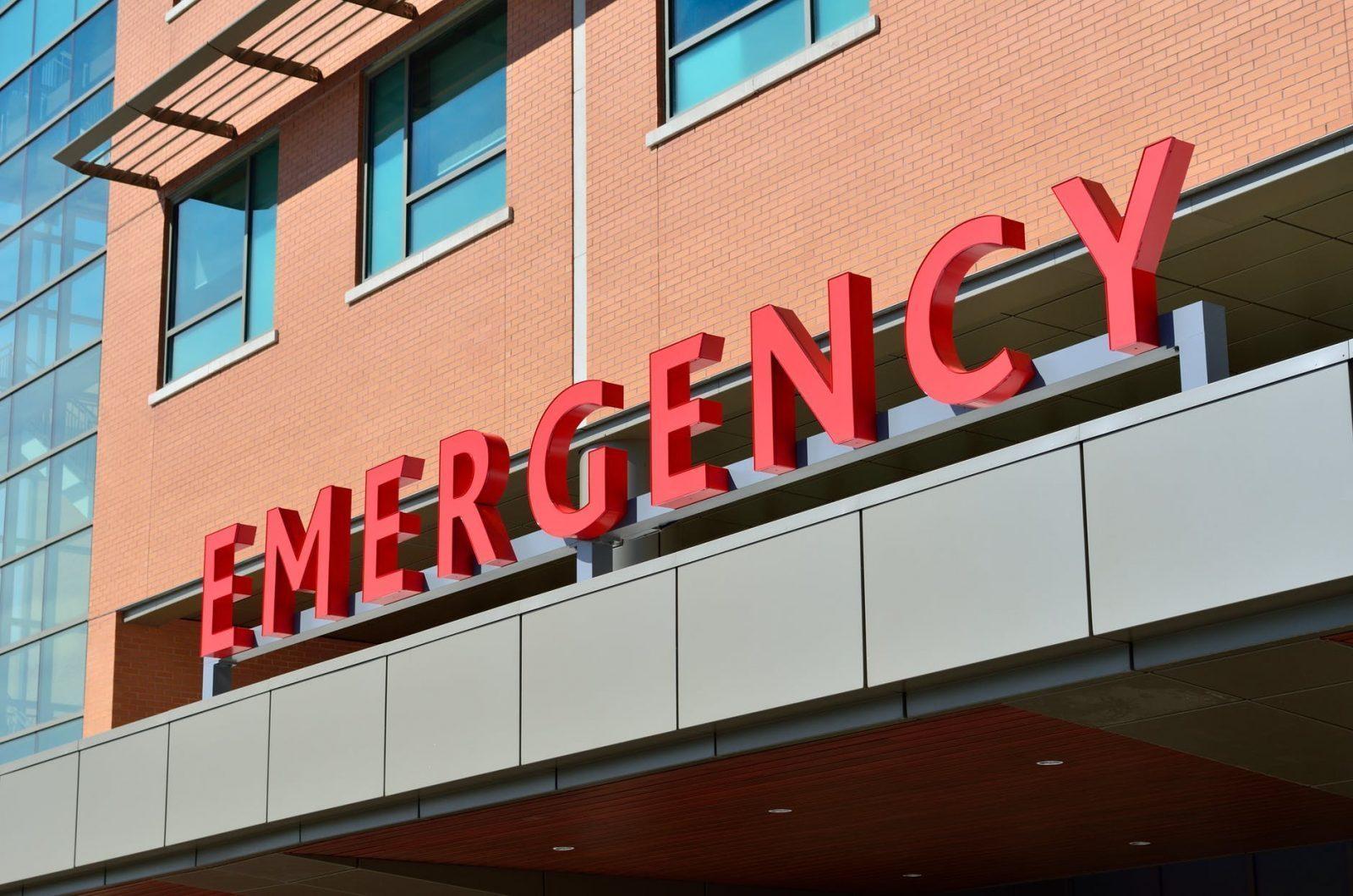